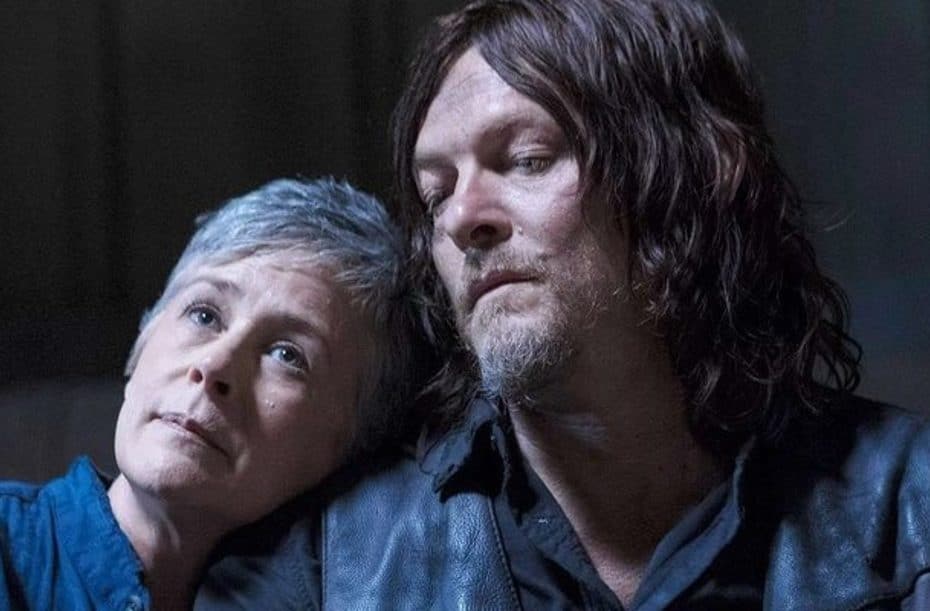 Will We See McBride Again?

In 2020, AMC announced the Walking Dead (2010) would get a new spinoff. Melissa McBride (Carol) and Norman Reedus (Daryl) would be the star power behind the series. Unfortunately, things have taken a turn and it’s been revealed that there will be no spinoff as Melissa McBride has signed off.

Carol and Daryl: The Beginning

Longtime fans of Walking Dead have been unable to tear themselves away from the chemistry between Carol and Daryl since the advent of the series. Both were introduced as two characters from very different worlds. One was meek and withdrawn, as trapped as a cornered mouse – the other a rough around the edges outsider. However, throughout the 12 years, the massive growth of both has earned the sincere adoration of fans.

A Match Made in Apocalyptic Heaven

Daryl’s commitment, courage, and compassion led the masses to deeper depths of love. Weekly fans crossed their fingers, hoping Daryl would not be the one to get the writer’s ax. But, respectively, Carol’s growth, strength, and resolve made her one of the most beloved and disdained characters in The Walking Dead Universe. Together Daryl and Carol were magnetic. No matter how distanced they found themselves, they always returned to each other.

For a while, there was a tremendous amount of hope that Carol and Daryl would become a thing, a definitive relationship of the apocalyptic ages. Unfortunately, it wasn’t written in their script. However, that didn’t deter the hope. With the announcement of a spinoff, fans could explore more of these two titular characters. 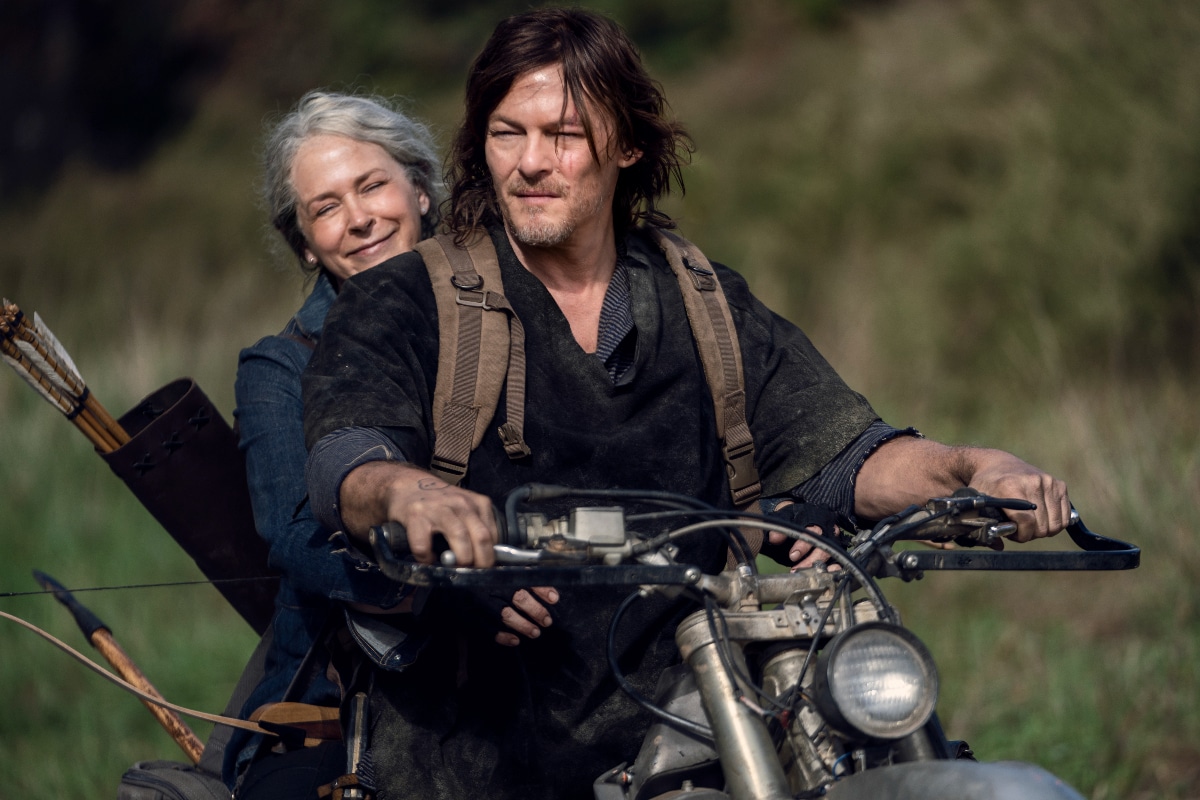 The Sun Will Come Out Tomorrow

McBride’s decision to leave is a downer for many. In fact, some have taken the news a little too seriously and have resulted in unwarranted attacks on Reedus. However, life happens and things don’t always go as planned. As reported, McBride’s departure is not a matter of disinterest but more so logistics. The series was set to film in Europe. Matters would not permit her to fulfill the obligations of the film. As is noted,

“Relocating to Europe became logistically untenable for Melissa at this time. So just like that, the hopes of fans are dashed.”

Given McBride’s decision, some of their co-stars are not complying with Norman’s abuse. Morgan (Negan) was one to come to the defense,

“Attacking Norm for the crap he has NOTHING to do with? Melissa made a call that was hers alone. She wants/needs a break. Respect that.”

Will We See McBride Again?

There is no reason to believe fans will not see more of McBride. She has not deferred interest in future Walking Dead Projects, which is phenomenal news. According to AMC,

“The Walking Dead Universe continues to grow and expand in interesting ways, and we very much hope to see Carol again in the near future.”

How Will Fans Get Their Fix?

There is more on the horizon for those who are fans of the series in general. Reports point to another spinoff featuring Jeffery Dean Morgan (Negan) and Lauren Cohan (Maggie). Also in development is a series entitled Tales of the Walking Dead. So fans can take heart; there is still hope for more Carol and Daryl, even if it’s not precisely in the initially presented form. 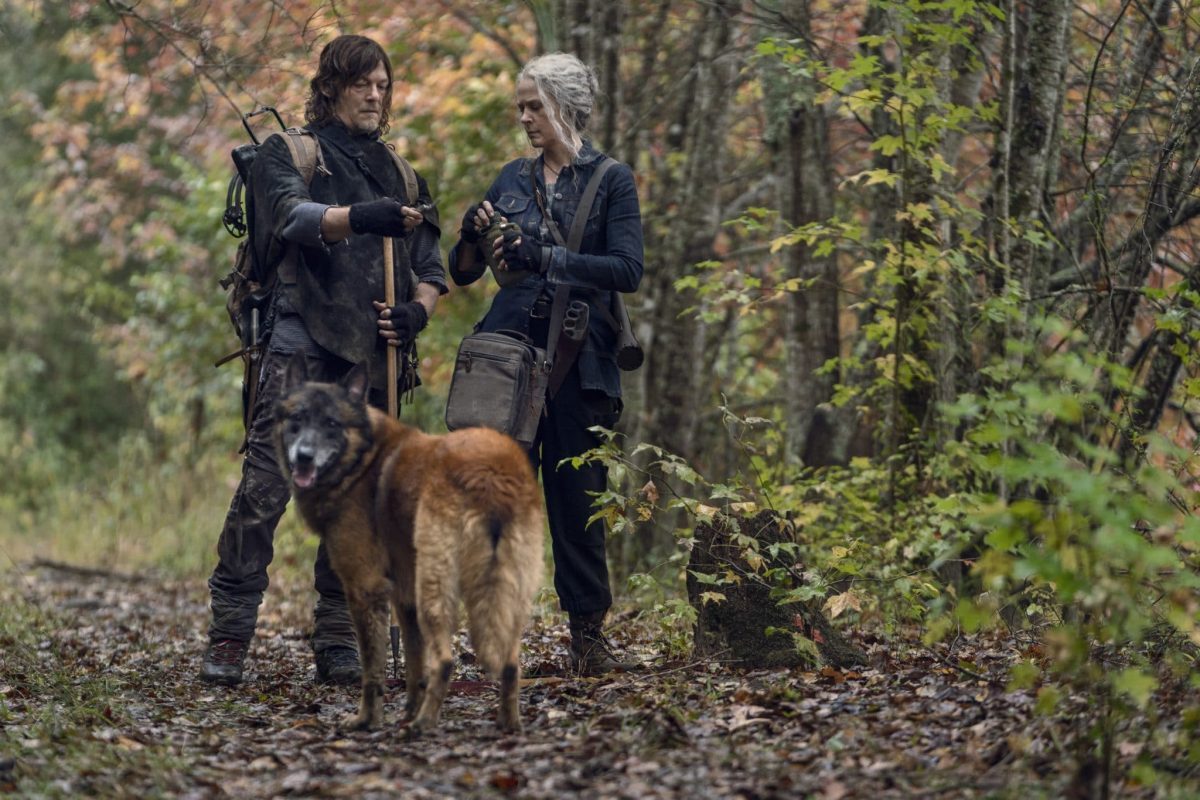