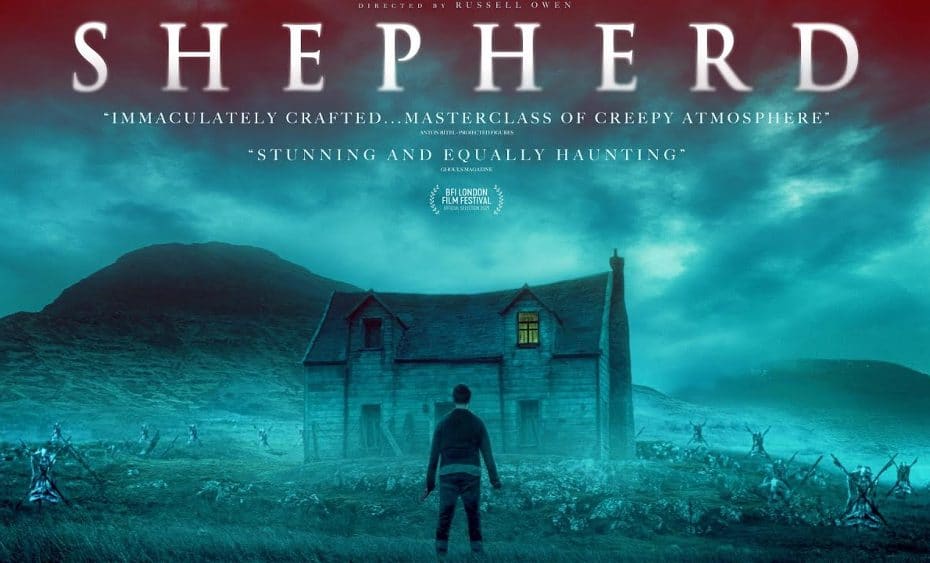 Dead Talk Live has a new guest, and it’s Russell Owen! This phenomenal writer and director will be joining us on our television show, live on Tuesday, May 3rd at 1:00 PM Eastern Time. Many fans will certainly be thrilled to see the talented creator behind the supernatural horror Shepherd (2022)!

Russell Owen both wrote and directed Shepherd, a stunningly surreal supernatural film following a man to a remote island after the death of his wife. Alone, save for his dog, the man begins to lose touch with reality as he’s taunted by a powerful entity. Shepherd releases to select theaters May 6th and will be available for streaming May 10th. 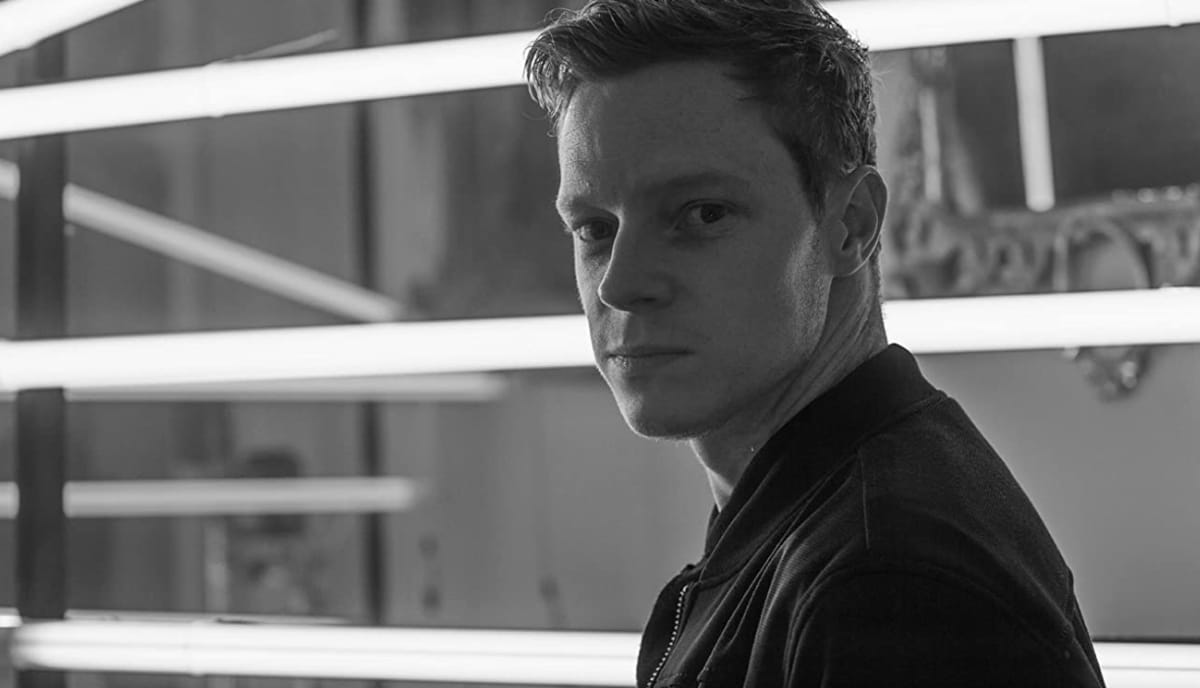 As stated above, Russell Owen will be joining us live on Tuesday, May 3rd at 1:00 PM Eastern Time for our Dead Talk Live television show. This is one you certainly won’t want to miss! 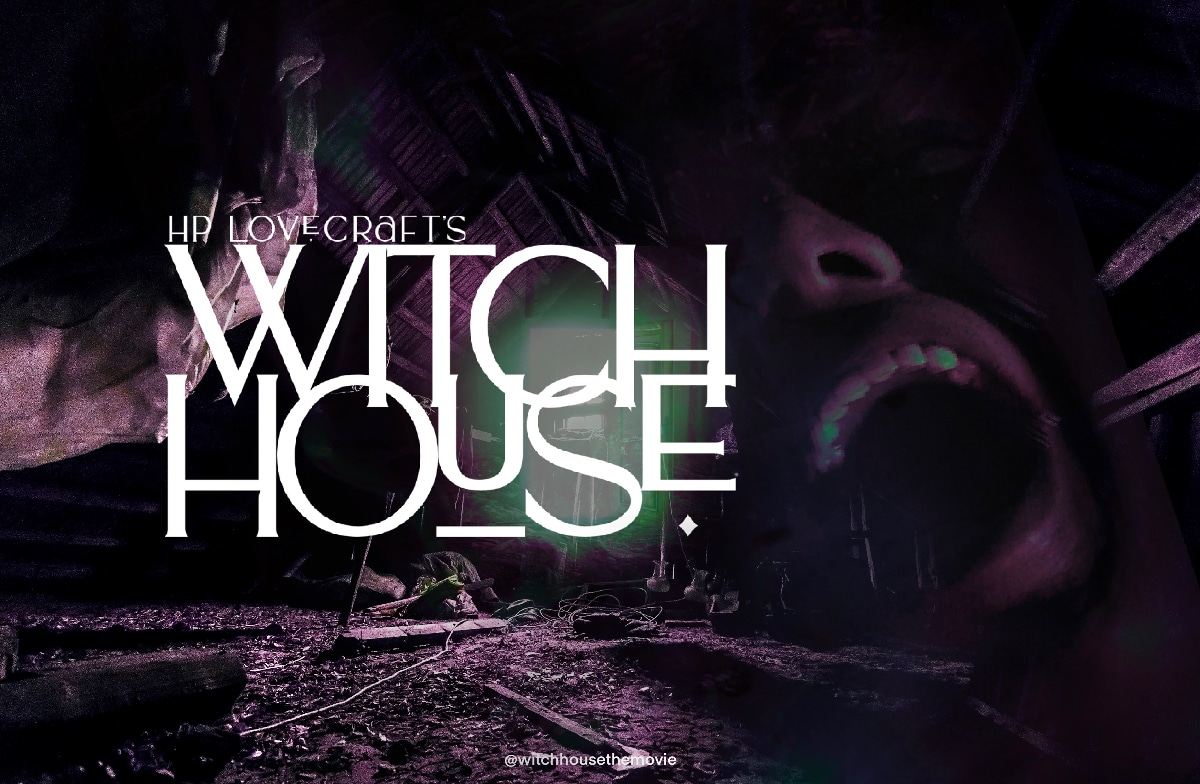 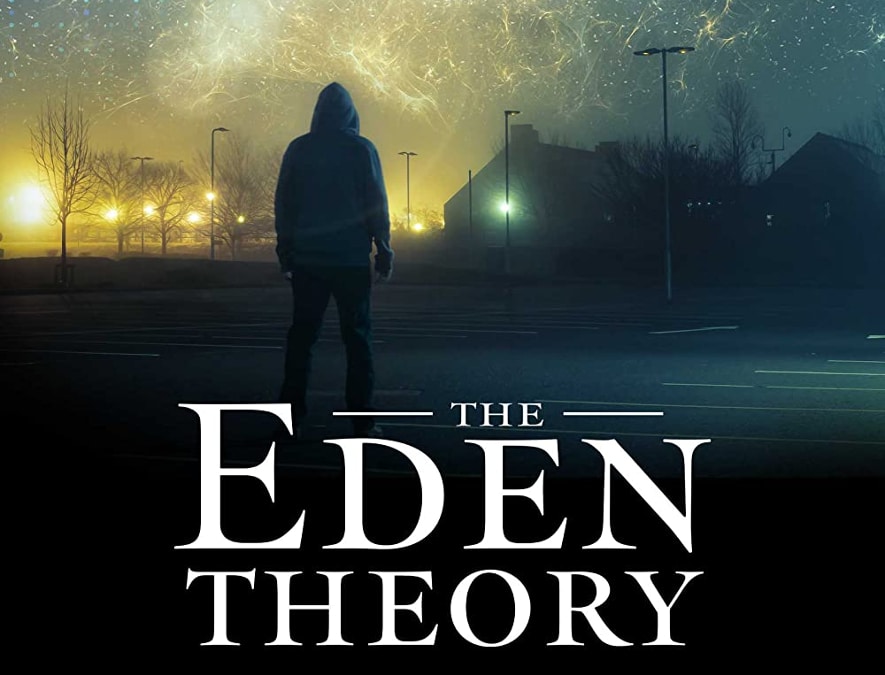 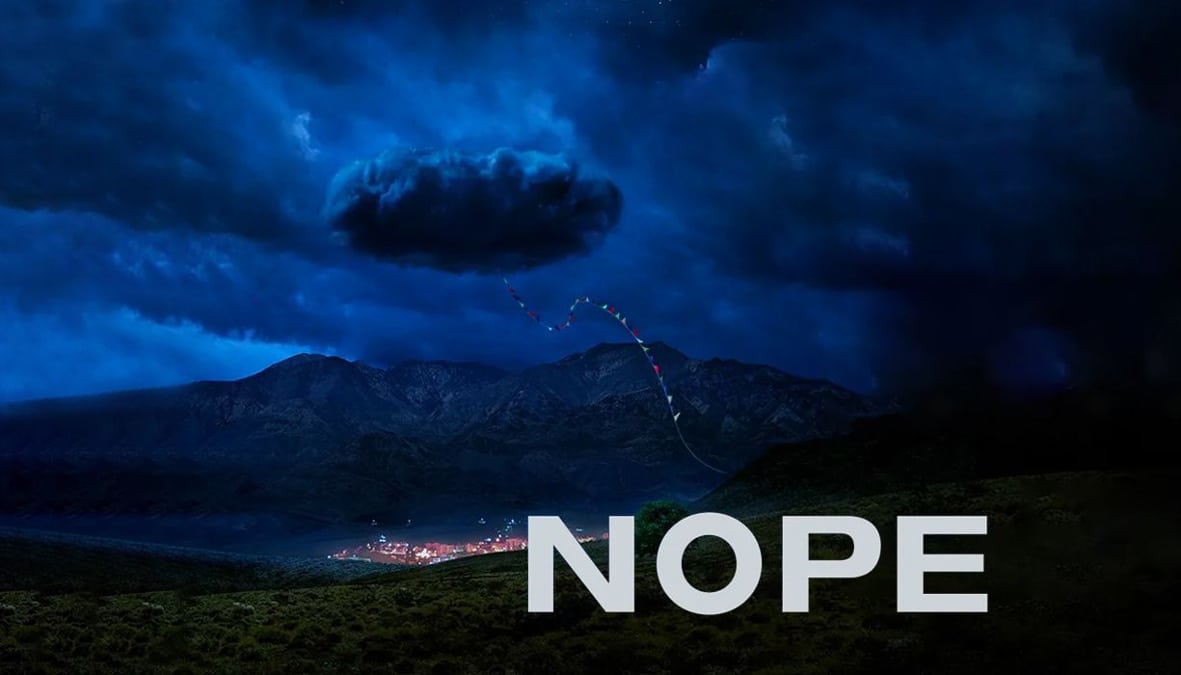