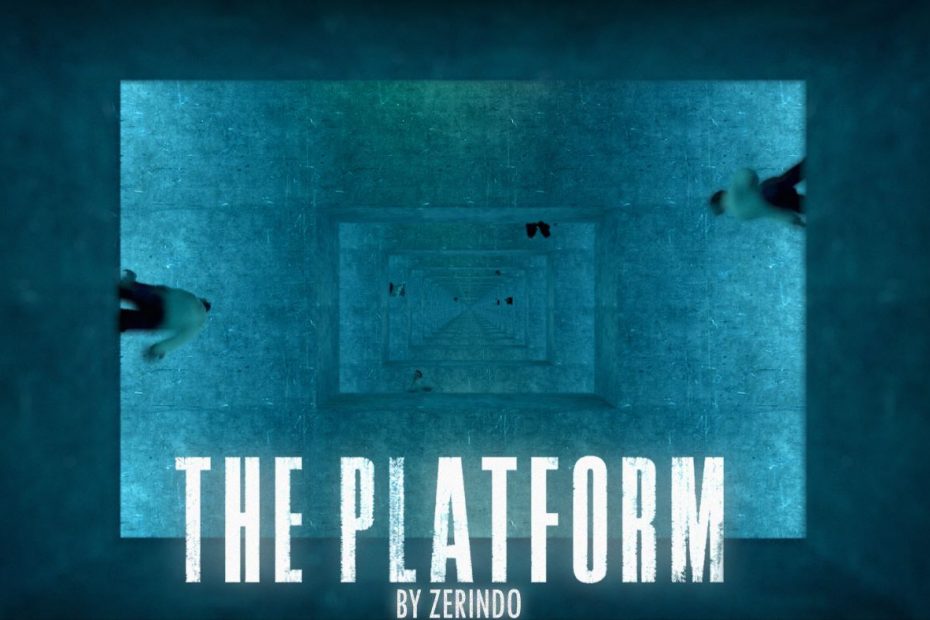 As Thought Provoking as it is Disgusting

From the opening scene, The Platform starts out as a film with a message about how those in the upper class (in this case, upper levels) are better off than those below them. The Platform is a Spanish film that is as thought provoking as it is disgusting. That latter comment is meant to be a compliment, of course, since a message like this one is not meant to be delivered in a pretty package.

Without giving too much away, The Platform tells the story of occupants in a mysterious building that possesses a multitude of levels that each receive the leftovers of the ones above for them to consume. The people are taught to know their place in the most grueling ways as they are switched to a different level each month. This dystopian thriller gives a great symbolism to how people in society are interchangeable and can have similar reactions when pushed in certain corners.

Behind all the blood and gore lies a great premise full of creative twists a viewer can expect to find in a well-done thriller. Not only that, it is also an inventive way to show off political and social commentary that has the lessons it needs to teach on class separation in a very out of the ordinary setting. The end result is being able to get its point across in the most gruesome and compelling way possible. It does so by getting darker and more twisted in every scene and shows off an ability to have a viewer grow just as insane as the protagonists. However, the important thing is the message, no matter how much blood needs to be shed in order to get the point across. Because what truly needs to be done is to have a way to change this dog-eat-dog world where one must either eat or be eaten.

To best summarize the analysis of this underrated film, the paraphrasing of what a character in the film said can work for just that; “It is a lot to think about, with nothing to look forward to…” Again, meaning that as a compliment to this morbid Netflix original.

If you are someone with a love for horror/dystopian films that is always on the hunt for original takes on familiar themes, then this is the film for you! Just make sure not to eat anything beforehand in case you don’t want to lose your lunch, and maybe not eat afterwards either unless you have the sudden appreciation to feast on anything you have in the fridge. The aftermath from watching this film can go either way, to be honest!

The Thingy: Confessions of a Teenage Placenta