The Power of Paranoia

In the age of advanced technology and social media, one ingrained fear we all share is the invasion of privacy. While not particularly frightening, The Rental delivers that societal concern, motivating viewers to check every corner and inch of their AirBnb or hotel room. After all, some destinations are too good to be true in the end.

Directed by accomplished actor Dave Franco, the film offers a slice of everything, from its modern coverage of racism to its nod to original slasher flicks, like Halloween. In the end, it all ties back to its theme — who’s watching me?

The Rental begins with coworkers Mina (Sheila Vand) and Charlie (Dan Stevens). At first, the two appear to be a couple checking out an online vacation deal until Mina’s boyfriend and Charlie’s brother, Josh (Jeremy Allen White), walks in. This dynamic foreshadows the impending drama.

Out of the whole group, Mina speaks up about the obvious racism the vacation home’s landlord, Taylor, exudes, particularly since it’s directed toward her. Taylor’s obvious prejudice sets the stage for what we believe is a killer motive. He even lets himself in to nicely place his telescope in the middle of the living room for the vacationers. Sure, it’s his home but Mina is again the first to point out his creepy intrusion, leaving us to wonder if this is a repeat of The Intruder or When a Stranger Calls.

Despite the minor hints from Taylor, the watchful eye-like camera angles and even the missing puppy, 70 percent of this movie is not scary or jump-worthy. We’re just waiting for the eventual fear to show itself. This is likely what Franco intended so as to keep the audience on their toes or cowering in the back of their seat, paranoid.

It’s only when Mina discovers the shower head camera when everything shifts. Now that her and Charlie’s hookup was captured on film, the movie cleverly tries to convince us that Taylor is the obvious antagonist, being that A) He’s the only other person we see B) He’s a terrible person in general. But, it’s not him. A faceless person (a former renter) unexpectedly shows up to finish him off and make it look like Josh beat him to death. 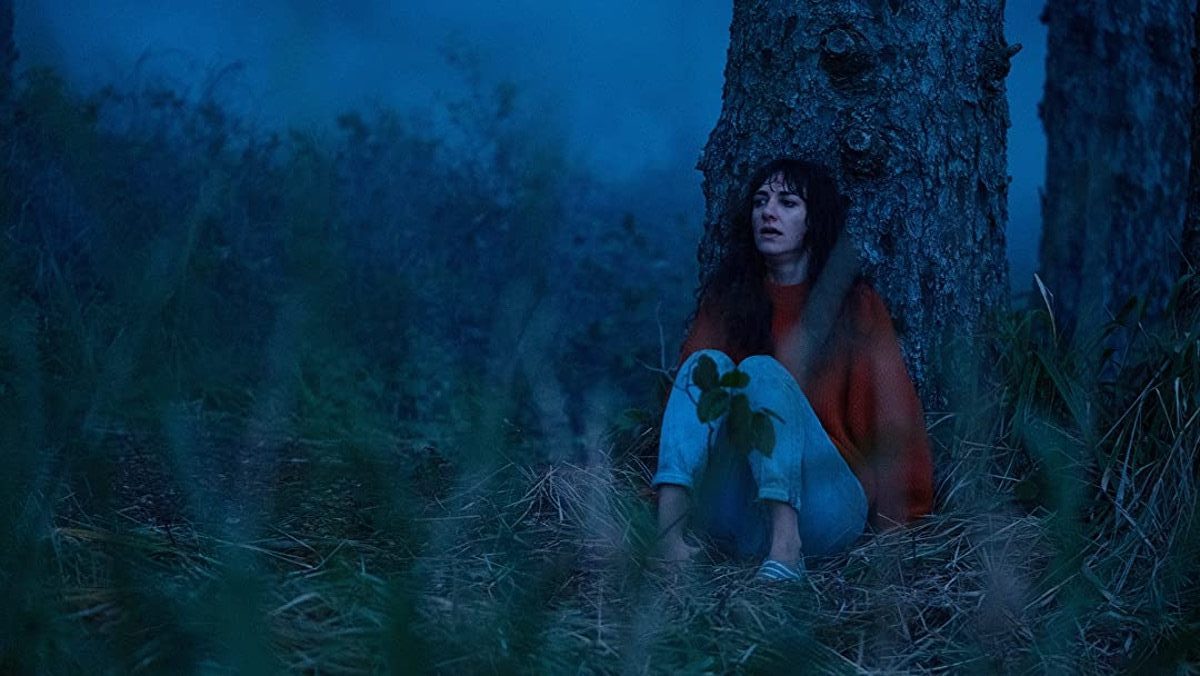 One by one, each of the renters falls victim to this masked serial killer, who for some reason directly targets all vacationers that visit this house. However, we never see his face. Even when he removes his strange headgear in the mirror, the movie cuts to another scene — reminiscent of John Carpenter’s faceless and unkillable monster, Michael Myers. The only stark difference is that this rabid killer can sprint very fast, leading the last one standing (Mina) to blindly run off the edge of a cliff in her haste to escape.

Look on the bright side though — the innocent dog, Reggie, turns out to be alive and unharmed.

Like any genre villain, the deranged man sets up the luxurious home for another round of terror, which the next batch of renters would encounter. As the end credits play over the intruding footage, viewers must grasp the main concern that The Rental is expressing — while unlikely, it’s not impossible to spy on people if you’re the landlord or caretaker.

This is where the film’s uniqueness shines through. Its modern setting, characters and the issues between them offer a fresh taste of fear, while also catering to that traditional horror everyone has seen before.

However, there is another subtle element that keeps its audience on the edge: The killer makes us wonder if Mina and Charlie brought this upon the whole group. If they didn’t cheat on their partners, what threatening footage would the killer have shown them? How would he have proceeded with his wrath? If you think about how the killer lures both Michelle (Allison Brie) and Josh, he reveals snippets of Charlie and Mina’s hookup. The footage and audio soundbite are the perfect distractions for each uninformed partner, leaving them totally vulnerable to come face to face with the psychopath.

Ultimately, The Rental will not keep you up at night, uncomfortable in your own house as you turn out the lights but it will pressure you to think twice about what you do while on vacation in a rented space. 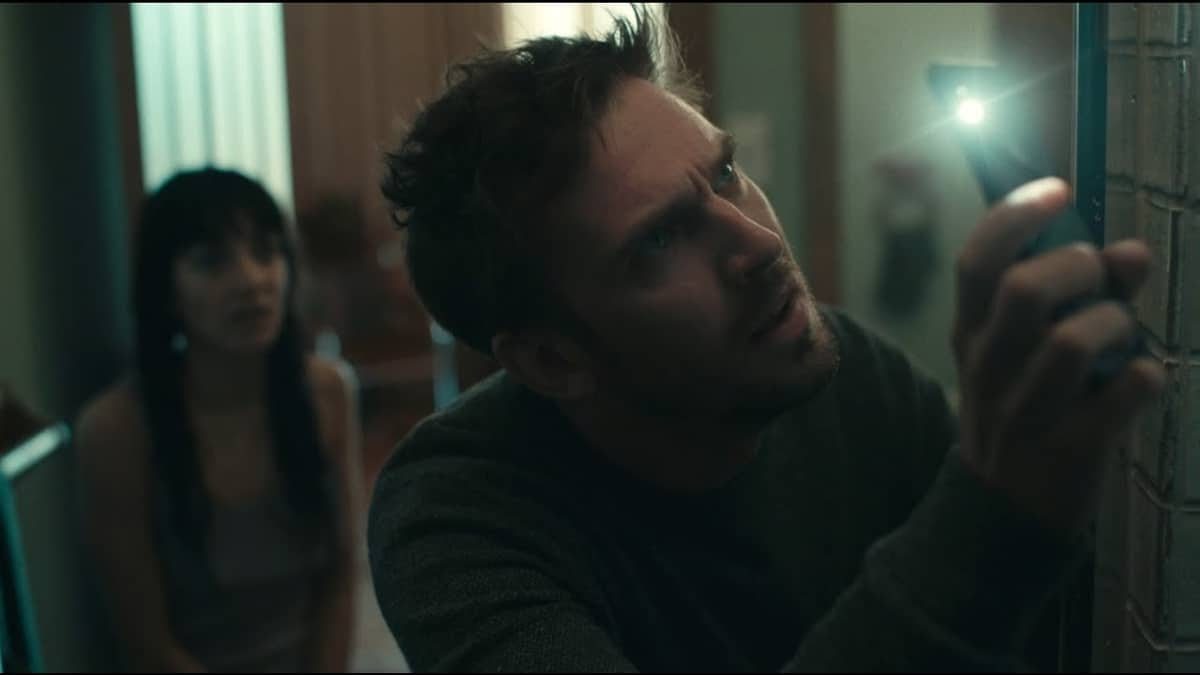 Four Fairy Tales That Should be Horror Films