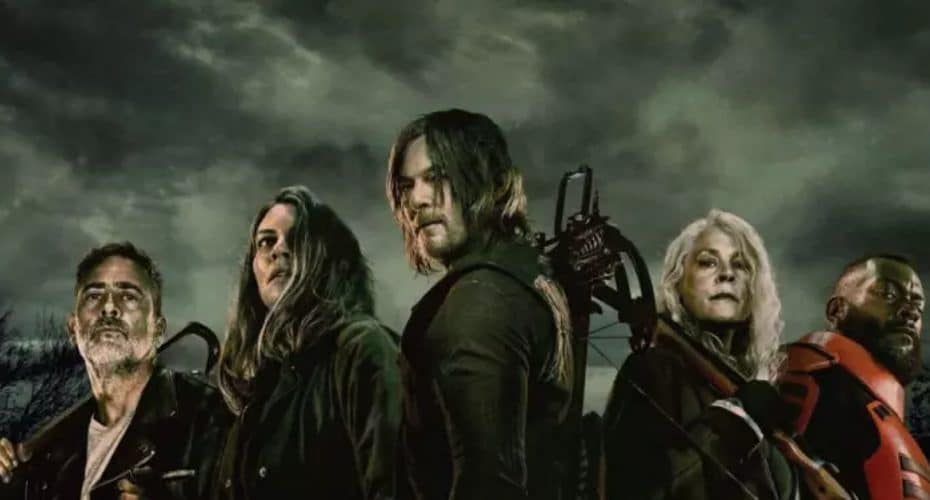 The Walking Dead, AMC’s flagship horror series, draws towards its twilight. Finally, AMC will lay the series and walkers to rest, a sad realization for die-hard fans. The Walking Dead‘s run has been incredible.

Many grew up with these characters. As some of the beloved fell to their demise, those impassioned by the loss fell off with them. Fans fell in and out of love with the story but held the line. It remains a sacred duty to see this gripping saga to its conclusion. There is much left to speculate about after sixteen episodes into the final season. Each reveal of part two of the epic series is bitter-sweet.

Part two starts with our group embroiled in a head-to-head per usual. Honestly, their confrontations have run the gamut from mildly annoying to utterly insane. Season eleven is no different in that regard. In this season, fans see some unbelievable transitions. Character evolvement is evident in Carol, Darryl, Negan, Maggie, Eugene, and Gabriel. In fact, all seem to do a 180 in their characterization. Perhaps it is unfolding to the core of who they were all along.

The Thrill is Gone

Although the plot aligns with seasons past, the enemies of the final season seem to have a little more complexity. Conversely, it could be that the characters have lost their edge. One could consider the absentminded way in which they fell into trouble due to eroding resolve after years of intense struggle for survival. The idea of finally finding refreshment in a chaotic post-apocalyptic world seems like madness. Yet the ease with which the core falls in line given their course is unfathomable. 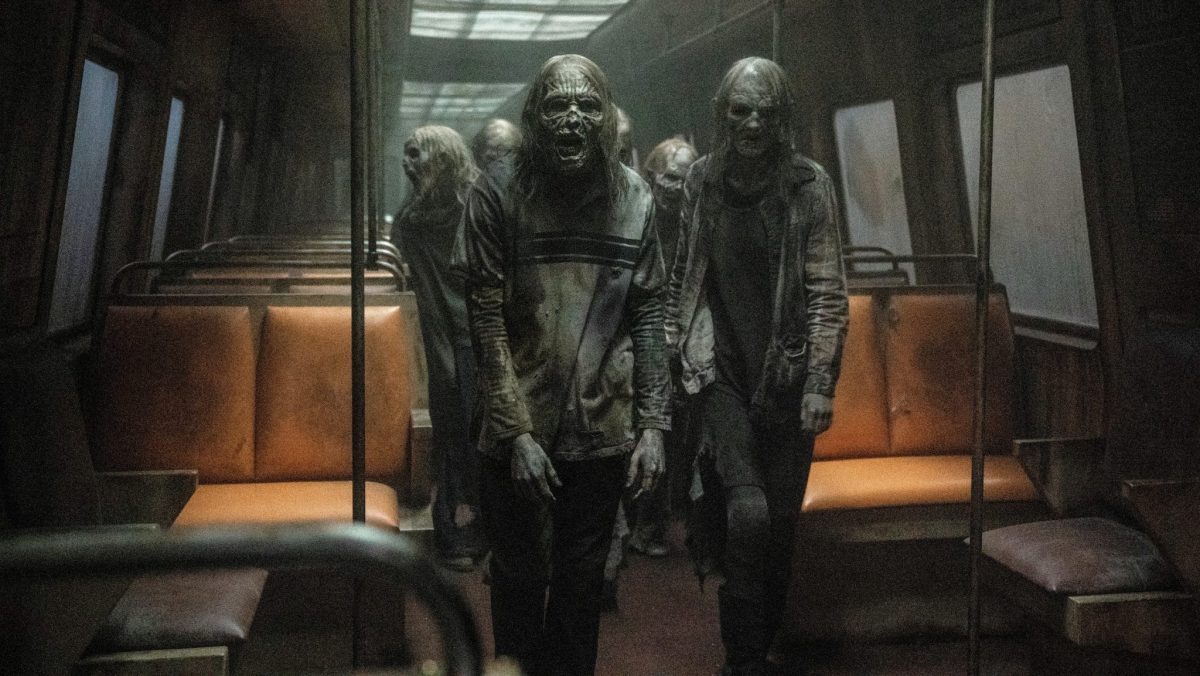 There are some powerful moments within these eight episodes, maybe because the end is nigh the script waxes philosophical. Or perhaps the writers want to explore what makes humans and monsters objects of revulsion in greater depth. Nevertheless, these episodes reveal more profound truths about our characters’ understanding of how things evolve.

Philosophy Behind the Story

The Walking Dead has taught its viewers that there is always a chance of redemption, no matter how monstrous one is. But, of course, vice versa also occurs. Nevertheless, Negan powerfully displays in a heart-to-heart with Glenn and Maggie’s son “little Herschel” change is possible. And ultimately, it’s a great thing that our past doesn’t define our future. On the other hand, it is sad when humankind regresses to the point where they’re feared more than those who wear death’s shrouds.

While part two of the final season has drawn to a close, it is not yet time for a curtain call. There are still more episodes left to enjoy. In the fall, we will begin the procession of laying a fan favorite to rest. Since an entire season rests between now and the end, there is no better time to marinate on what has and will be than right now. 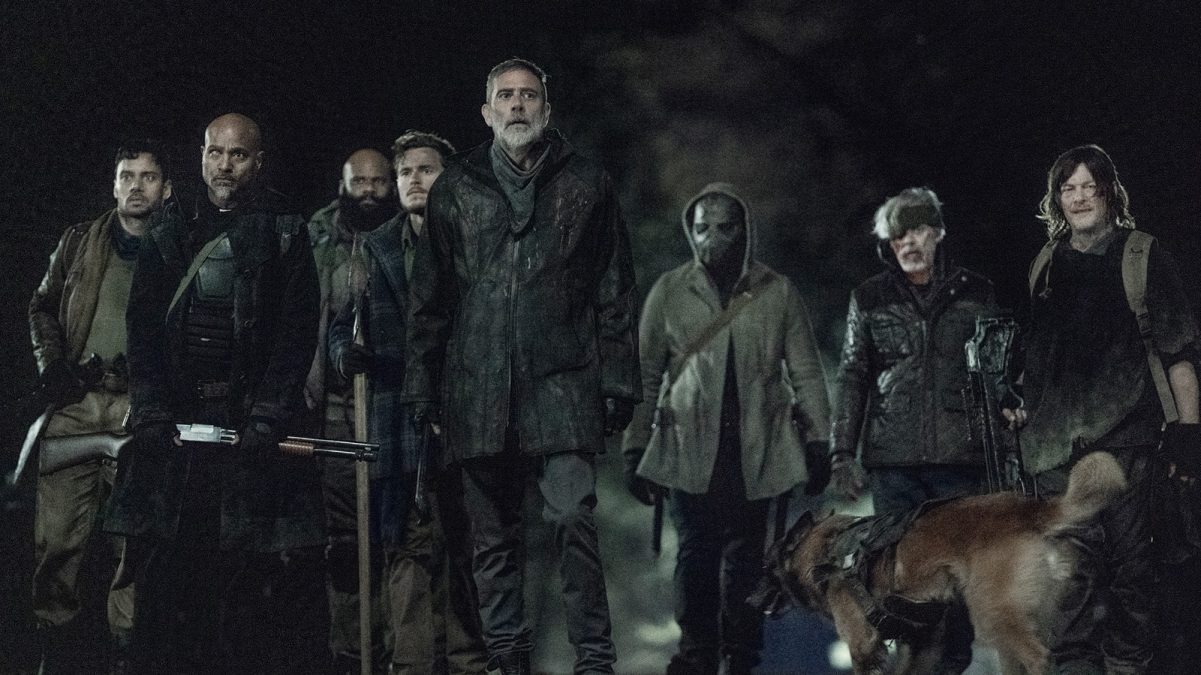 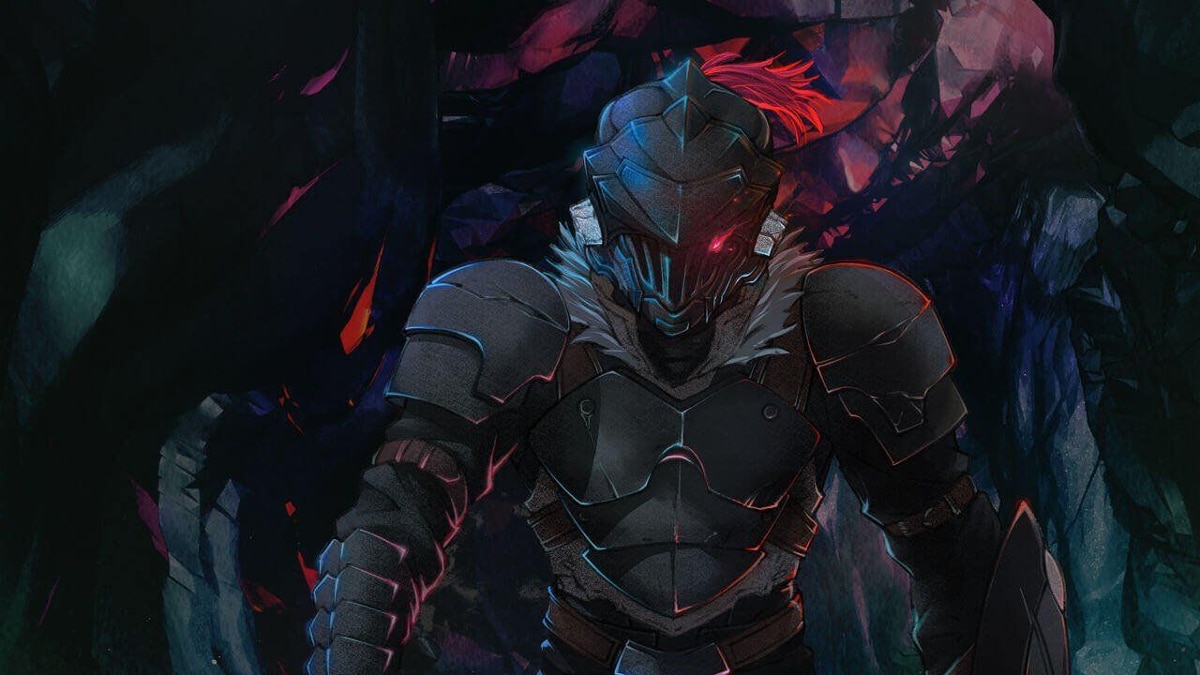 Enter the dark world of adventure and follow the quests of one daredevil doing what he does best – killing goblins.