Home > The Terror in Alien Isolation

The Terror in Alien Isolation How to Make Alien Scary Again

Ever since their first major appearance in the Alien trilogy video games from SEGA, the Xenomorphs have been cannon fodder to gun slinging space marines. Every game featuring the Xenomorph showed them in a zerg style swarm that used sheer numbers to overwhelm enemies. This and the ability to fight mostly as a colonial marine took away the tension and atmosphere of the alien. Many franchise games, including the Alien vs Predator crossovers, were like this.

The only time players would be frightened were during jump scares before unloading their weapons. Aliens became arcade style fodder to be killed in large swarms and what made them terrifying disappeared since players are already familiar with them. The 2012 release, Aliens: Colonial Marines was the most egregious example of the Xenomorph’s villain decay. It wasn’t until Alien Isolation that the true terror of the Xenomorph from the first film was captured.

Alien Isolation was first released in 2014 and is introduced as a direct sequel to the first Alien film, following Ellen Ripley’s daughter Amanda years before the events that led to the Colonial Marines facing the threat. Instead of being based on Aliens and being a post Aliens game, Alien Isolation bases its concept and atmosphere on the original film. The player focuses on navigating the large space station Sevastopol while evading the alien menace that’s lurking and hunting for survivors.

Instead of an action first person shooter with horror elements, Alien Isolation is a stealth based survival horror that takes away the ability to fight the Xenomorph. As a result players spend most of the time hiding and staying out of the monster’s line of sight. This changes the tone of the game and leaves the player in tension even when the Xenomorph is not around, building an atmosphere of dread like in the first film. 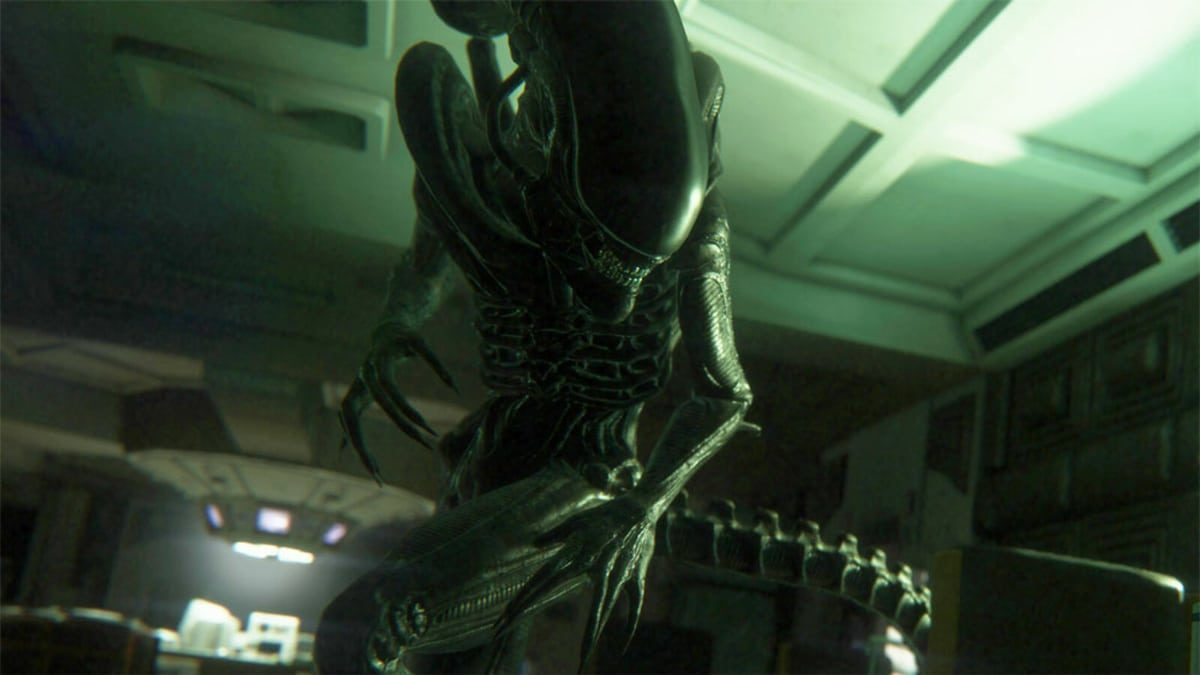 The Xenomorph’s appearance and presence takes more from the first film than the sequels. Instead of being a sneaking ambush creature in most games that climb around and try to get the jump on prey, the creature stands imposingly at its full height and makes audible sounds to make its presence known and felt to the player. Even for fans of the franchise, this Xenomorph is far more terrifying to face due to being a swift and lethal encounter along with being unkillable. The Xenomorph also has one of the most advanced Artificial Intelligence in video game history.

Alien Isolation’s alien AI is based on an unpredictable pattern that adapts to the player’s decisions during gameplay. If the player takes cover under furniture, the Xenomorph will check under them after several encounters. If the player hides in lockers, it’ll inspect the area more. The Xenomorph would also get less curious about flares and noisemakers, tracking the source of the throw instead. Even worse is when the player interacts with hostile humans, attracting the Xenomorph in the process.

The adapting AI forces players to develop new strategies in every encounter, maintaining the tension throughout the game and creating a cat & mouse relationship between the player and the monster. As a result of all these elements combined together, Alien Isolation became successful at making the popular monster scary again and restored the atmosphere of the first film. No other Alien game before or after Alien Isolation came close to creating an atmosphere of fear or dread towards the monster. 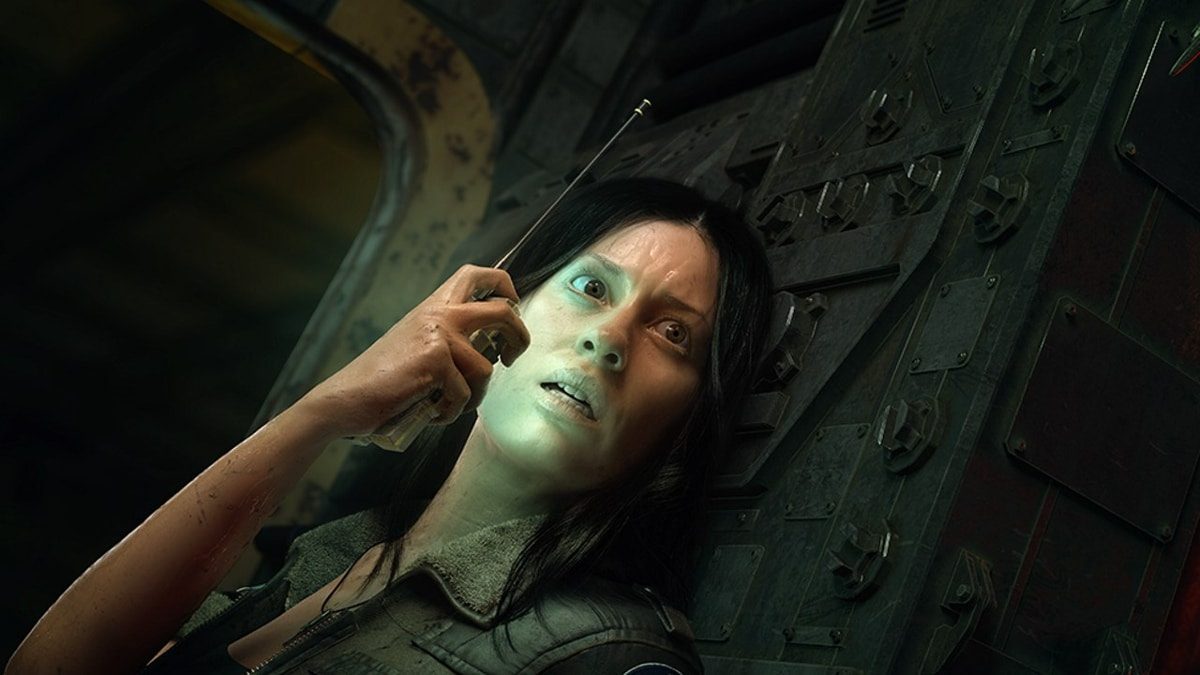