This past week, a second installment of American Horror Stories was announced. American Horror Stories is a spinoff/companion piece to Ryan Murphy’s American Horror Story. I am a big fan of AHS and have been watching it since the beginning, so I was excited when it was announced back in 2020 and airing Summer 2021. It was a nice detour from the main story, yet is still set in the same universe. I did enjoy every episode, some more than others. My favorites were Ba’al and Feral. Each episode features an hour long mini story, with an overarching Murder House wrap around story.

This installment does a lot of things right. First and foremost, I really enjoyed Cody Fern and Billie Lourd in their episodes as well as their respective roles in both 1984 and Apocalypse. I also liked how self-contained the stories all are, as an hour is just enough time to set up the story and see how the events play out. In addition to this, there are a lot of cool concepts and one off ideas in this series that are explored.

With all that being said, some things need to change this season. Firstly, I would like to leave the Murder House behind. Besides wanting to see Tate and Violet again, it ended after season one and the Harmons’ main story. Then, we see it brought back again and revisited throughout subsequent seasons, and again in Series. With the timeline shift and future slated seasons, there is not much more for this house and its inhabitants.

Next, the ideas need to be fleshed out in a more cohesive way. There is that big timeline shift, so this would be the perfect time to explore the ideas Stories provides while revisiting other locations and set up the future while building stories in the present. 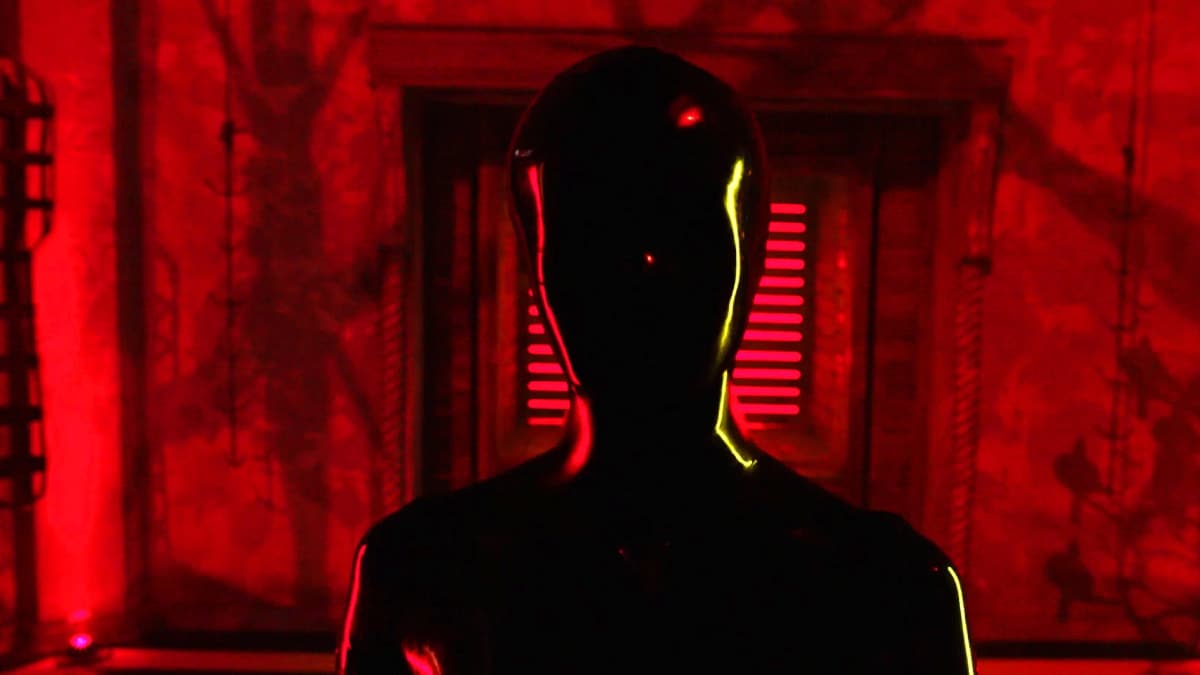 I do have a wishlist of connections or subtle references that I would like to see in season two. I would like to see Lady Gaga again, as I feel that both The Countess and Scáthach have more story. I would like to see more aliens whether it be from Asylum’s story or more Death Valley conspiracies. I would like to check back into the Hotel Cortez and see how everyone is doing, see how the coven is doing a few years later, and maybe any more history of Briarcliff that we did not get. Possibly revealing what happened to Kit at the end of Asylum as well. There is something else I have wondered about for years, we see Richard Ramirez in Hotel at Devil’s Night and featured again in 1984. Maybe this could be explained by the timeline reset, but I would like an explicit explanation.

If past patterns and casting tell us anything, it is likely that we will see some series veterans, newer faces from season one of stories, cast from Double Feature, and really anyone from the Ryan Murphy verse including actors from Scream Queens, Glee, Ratched, American Crime Story, Pose, Hollywood, The Politician, and even Feud: Bette and Joan.

I am looking forward to this season while tempering my excitement. Honestly, I really just want to see Cody Fern and aliens. American Horror Stories will be back on July 21st premiering on FX on Hulu. 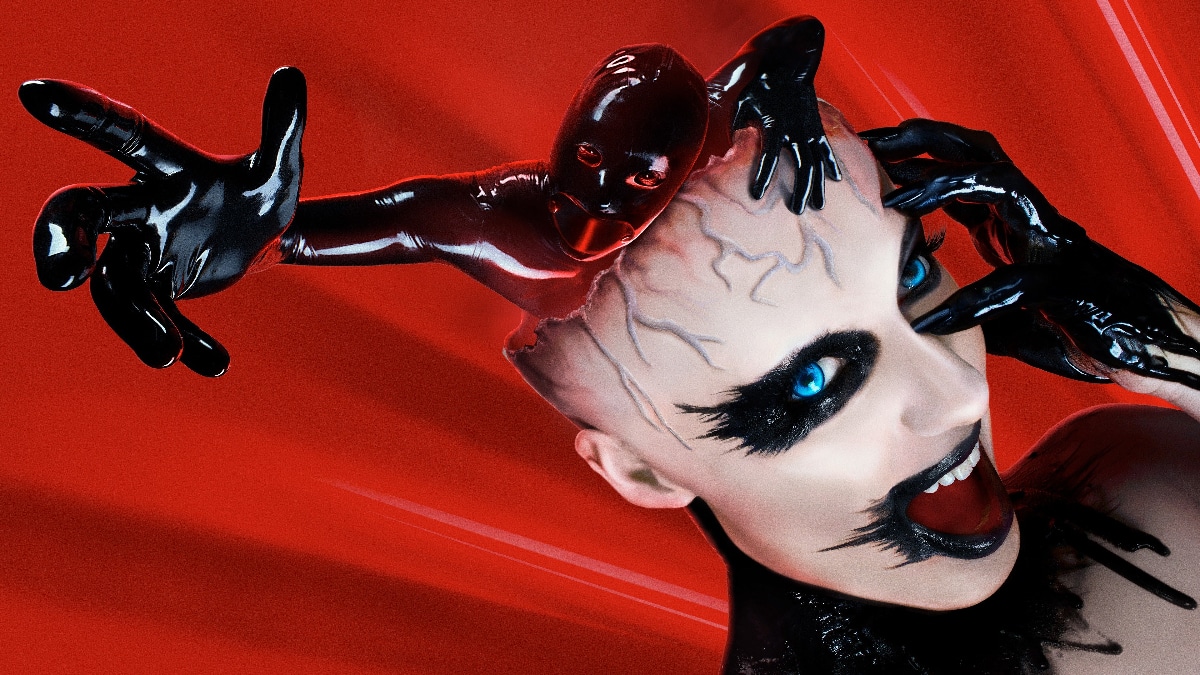