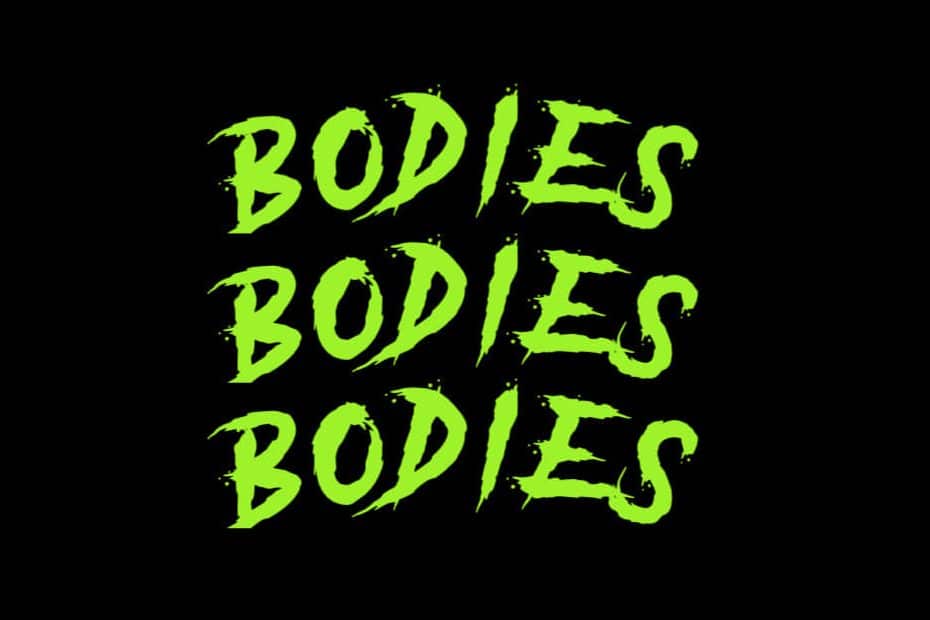 How Well do you Trust your Friends?

Get ready for the newest and funniest party horror film from A24. Bodies, Bodies, Bodies will hit theaters this August, starring Pete Davidson (The Suicide Squad) and Amandla Stemberg (The Hate You Give). The film will follow a group of partiers at a secluded mansion when a party game goes horribly wrong. It’s a scary yet hilarious look at backstabbing, fake friends, and of course, murder.

Seven young friends attend a party at a remote mansion. Sophie, who is newly sober, having spent time in rehab, and David, who is excessively wealthy, host the get-together during a hurricane. Bee is the newcomer to the gang and the girlfriend of Sophie but is naive as to what kind of party she is at and eats a large amount of cake full of THC. As if she wasn’t paranoid enough, one of the other guests gives her an indication to worry that her girlfriend is not who she seems. Sophie hasn’t seen her friends in a while since being in rehab, so the dynamics between her and the others are a little weird.

To help break the ice, they decide to play a murder-themed party game called “Bodies, Bodies, Bodies.” However, the game goes horribly and only increases the tension between the friends. If that wasn’t bad enough, a real murder is discovered, sending everyone on the hunt for a killer. Amandla Stemberg plays Sophie while Pete Davidson plays David, the rich friend who ends up getting into fights with everyone at the party. Bee is played by Maria Bakalova (The Bubble). The film will also star Rachel Sennott (Appendage) as Alice, Chase Sui Wonders (Daniel Isn’t Real) as Emma, David’s boring girlfriend, Myha’la Herrold as Jordan, and Lee Pace (The Resident) as Greg, Alice’s much older boyfriend and outsider to the group. Halina Reijn serves as director of the film.

Halina Reijn has mostly worked as an actor before switching to directing. She notably played Esther Vinkel in the series Red Light, for which she also wrote. She also played Maggie Van Haal in Conspiracy of Silence. So far she has directed two other films. First was a film called Instinct, which starred Red Light and Game of Thrones alumnus Clarice Van Houten. She would then go on to direct For the Birds, a movie yet to be released.

Bodies, Bodies, Bodies will hit theaters on August 5th in the United States. For anyone who is a fan of A24 films, this one may pique an interest. The movie studio has become known for its quality films with unique stories. The company made a name for itself by allowing directors to explore their creative freedoms in their own ways. Previous films released by A24 include The Witch, Hereditary, and Moonlight. 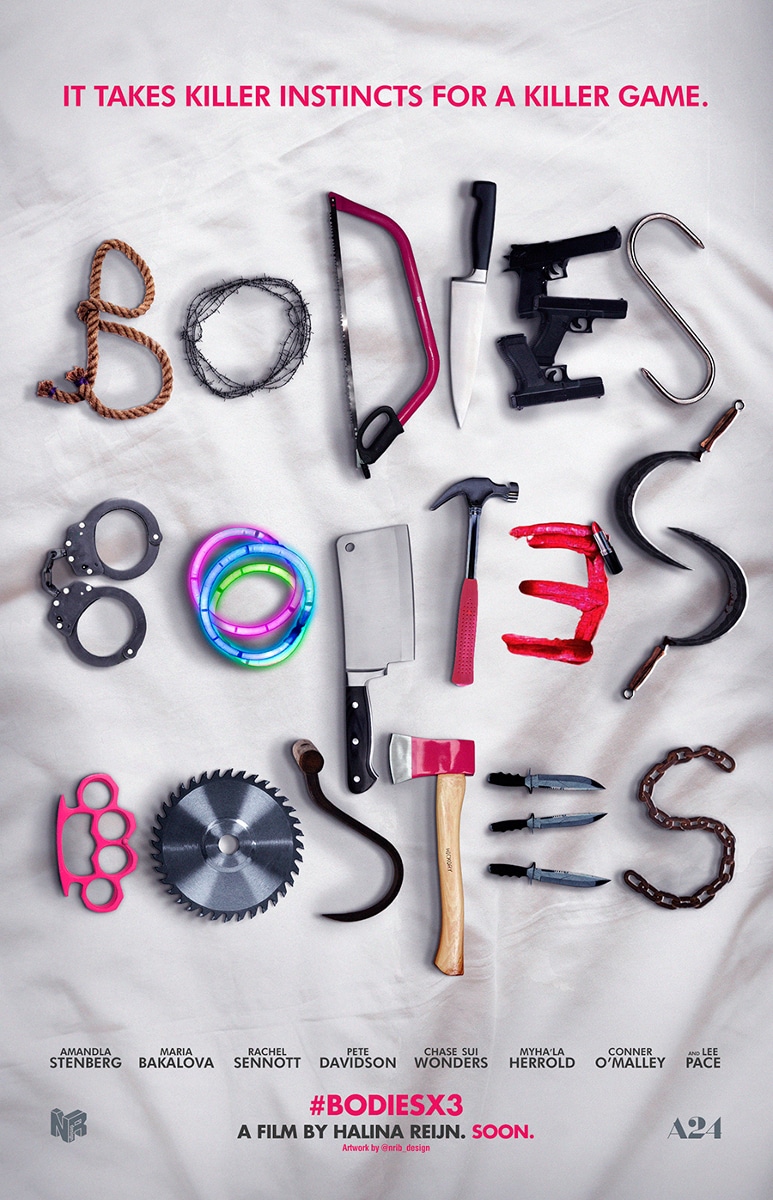