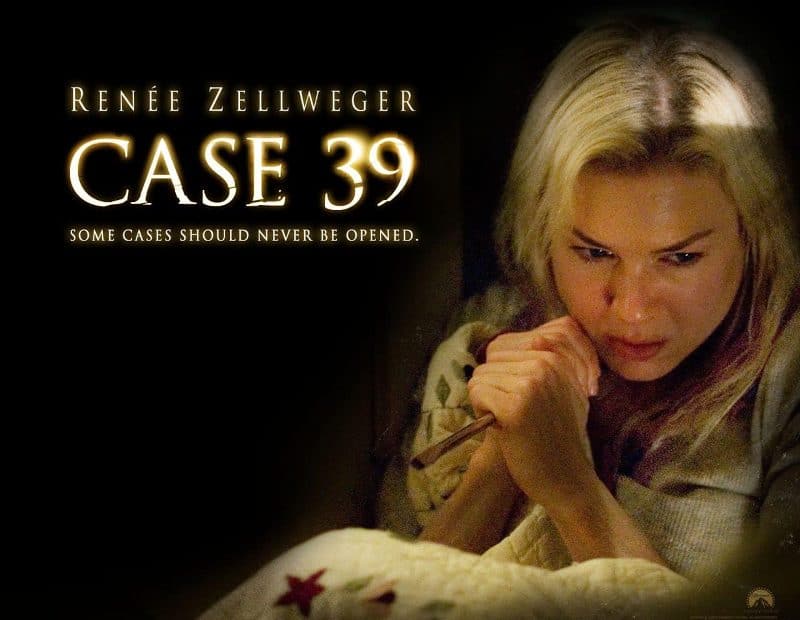 Be Wary of Sweet, Little Girls

Case 39 is a psychological horror film that not only deals with real issues such as adoption, child abuse, and foster care, but also possession, obsession, and the evil that lies beneath.

While on the case, Lilith takes a liking to Emily and asks her to look after her instead of her parents. Emily, worried about Lilith, gives the young girl her phone number but soon starts to regret her decision as the calls become persistent, leading to her fear about the young girl and her family life. After discovering something awful about the parents once she arrives at the house after Lilith’s frightening call, the young girl is taken out of the house, but it is not too long after that we as the audience discover the darkness beneath Lilith as well.

Character development in Case 39, especially with Lilith, is a frightening and interesting thing to see. Lilith seems to start as an innocent little girl who has an unfortunate family life. While that may be true, as the film goes on we see the little girl unravel into someone who is equally broken as she is evil and possessed.

The scenes where she is investigated after being taken out of her abusive parents’ home show a manipulative side of Lilith as she tries to talk her way out of the case. Another part of Lilith that shows her more evil side is the scene after a funeral, where we find out that she is making people paranoid after they discover the real Lilith and discover how powerful she truly is. Lilith’s character shows she is not truly innocent is the way that she treats Emily, who seems to be the nicest and most grounded character in the film.

Emily gives Lilith a place to stay but soon starts to realize that she is not the sweet little girl she thought she took in. Lilith is trying to take advantage of her kindness until Emily runs out of love for the little girl, showing that Lilith is manipulative and only pretending to be innocent to get what she wants, which is total control of the people around her.

The writing of the script is also fantastic as the flow of the plot is well developed and stays on track. Writer of Case 39, Christian Alvart (Dogs of Berlin, The Island, and No Way Back), wrote this film in a clean, organized, and dramatic way. The plot is well planned out based on how the flow of the script keeps on track due to the overall dramatic plot switch from innocent to dark. Alvart’s writing is the plot twist is subtle, but not a total surprise.

Emily is already suspicious about Lilith due to her strange phone call times, so it does not take a rocket scientist to figure out that there is something wrong with the little girl. While it is a predictable plot, the audience does not need a whole movie to figure out the truth about Lilith.

Overall, what Case 39 has is an organized writer in Christian Alvert, who knows not only to bring depth through well developed characters but also a great plot that doesn’t go off track, making it a great psychological horror film. Catch Case 39 on Paramount+ today! 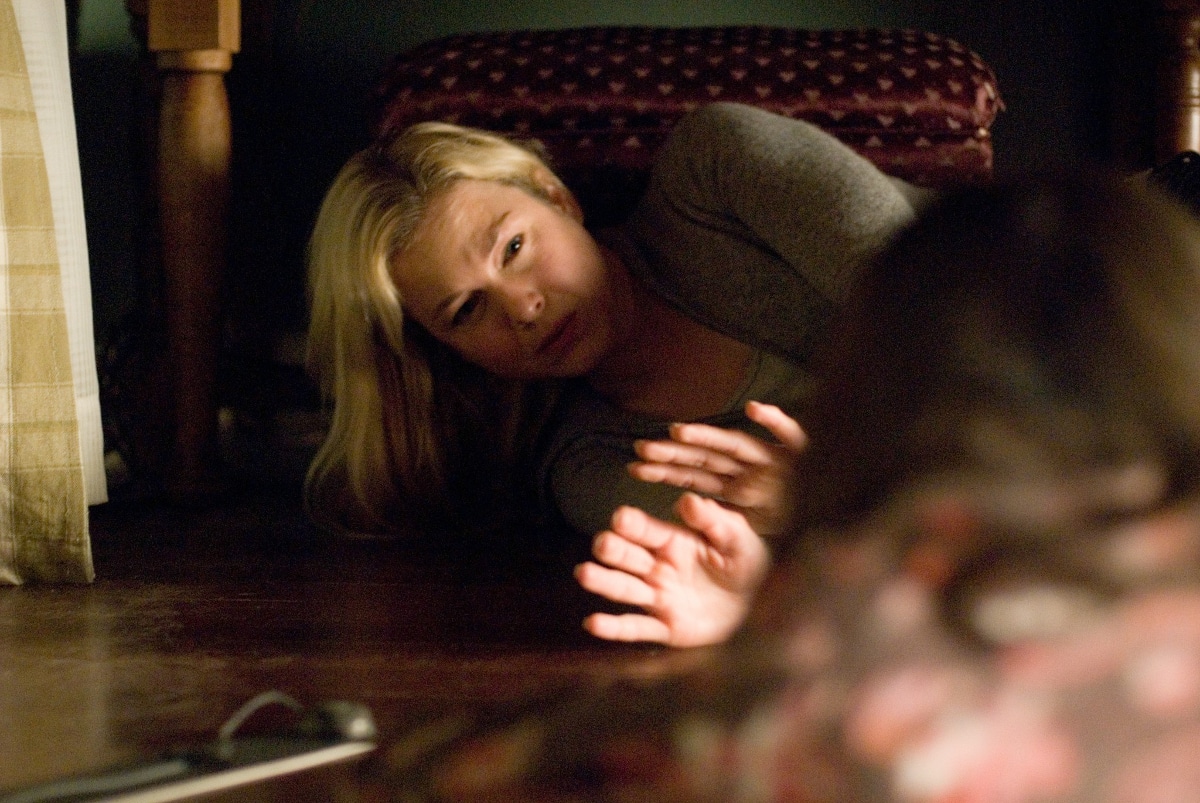