Look the Other Way

Adam Mckay has proven himself to be successful at directing, writing, and producing in 2021’s satirical dark comedy, Don’t Look Up. Don’t be fooled by this film’s comedic charm; it’s much deeper than that. Mckay has triumphantly created a comedy that heavily reflects the social, political, and scientific environment we all reside within.

This film broadcasts Mckays crippling fear of the future and the absence of fear in others. This movie quickly plummets the audience into a future where a detrimental comet is en route towards Earth. If that doesn’t sound spine-tingling enough, then just you wait. The comet is so massive that it is 100% guaranteed to demolish all life on Earth in as little as six months.

Upon their discovery, two low-level scientist’s Kate Dibiasky (Jennifer Lawerance) and Randall Mindy (Leonardo DiCaprio), are tasked with releasing this information to the government and the media. To their demise, the president wishes to keep the information from the public and downplay the current environmental situation. They are then left with no choice but to release the information to the public on their own.

To inform America, the two scientists appear on a famous talk show called The Daily Rip. Once the truth is revealed, the talk show hosts are quick to dismiss these claims. Instead of taking this information seriously, Jack Bremmer (talk show host played by Tyler Perry) laughs off the news and asks the two scientists if the comet will be big enough to destroy his ex-wife’s home. Outraged by the hosts’ inability to take the information seriously, Kate storms off stage, leaving Randall to diffuse the situation.

This scene specifically hit home for me. There was something very eerie and painful about watching how this scene unfolds. DiCaprio’s emotion gripping performance brings about a feeling of hopelessness. He cries out for the public to take this information solemnly, yet his cries are of no use. The show only wishes to release information lightheartedly because it “helps the medicine go down easier.” This heavy scene truly reflects the current social climate we are in. 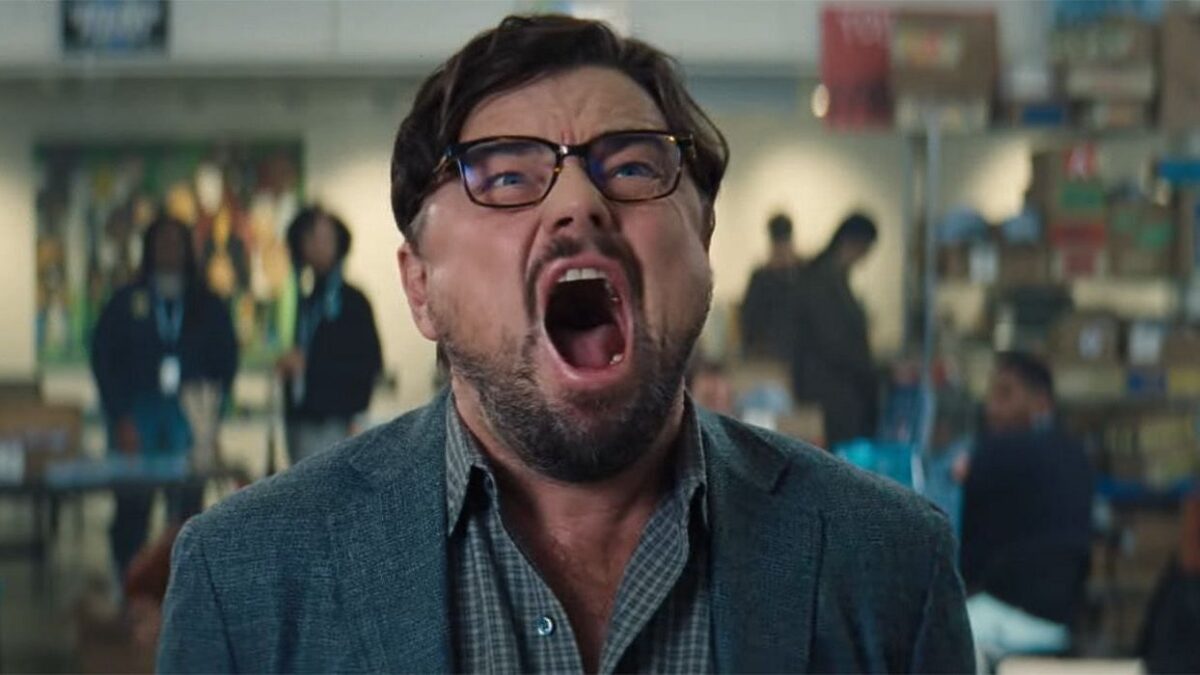 In many cases, scientists come forward with news that reveals a morbid future if proper action is not taken. Still, no one listens. Even when the evidence is right in front of the public, people will continue to deny it till the bitter end. In some cases, these scientists risk their lives disclosing this information to the public, but at what cost? For pop culture to twist serious data into the next hit meme? Or is it for the popular music icons to profit off? There isn’t a single answer to this question but rather a variety of explanations built upon capitalism and a blind eye.

While looking further into the making of this scene, sources say that DiCaprio heavily pushed for this scene to be included within the film. It was rewritten 15 times and still, Mckay had his suspicions about including this scene in the final cut because he did not want his movie to be too preachy. The fact that Mckay has to dance around such a serious topic to make it into mainstream media is reflected not just in the making of the film but within the plot itself.

After the film was released, Mckay shot a video where he and the cast break down Don’t Look Up. Within this recording, Mckay expresses what motivated him to create such a film in the first place. He felt inspired after talking to many scientists on his search for a silver lining to climate change but never got it. Instead, he received worse news than what mainstream media was releasing. Mckay had an overwhelming sense of doom.

Frustrated with this unforgiving reality, he expressed his discontent with his friend and Journalist David Sirota. They discussed how little attention climate change gets when it is on the news and how it’s never included in headlines. During this conversation, Sirota comments that “it’s like a comet is headed to Earth and it’s going to destroy us all and no one cares.” This off-handed comment inspired Mckay to create this comedic yet thought-provoking film that accomplishes a balance between comedy and reality.

This film will open your eyes to the grim truth we may be facing sooner than you think. Don’t Look Up is available to stream exclusively on Netflix. 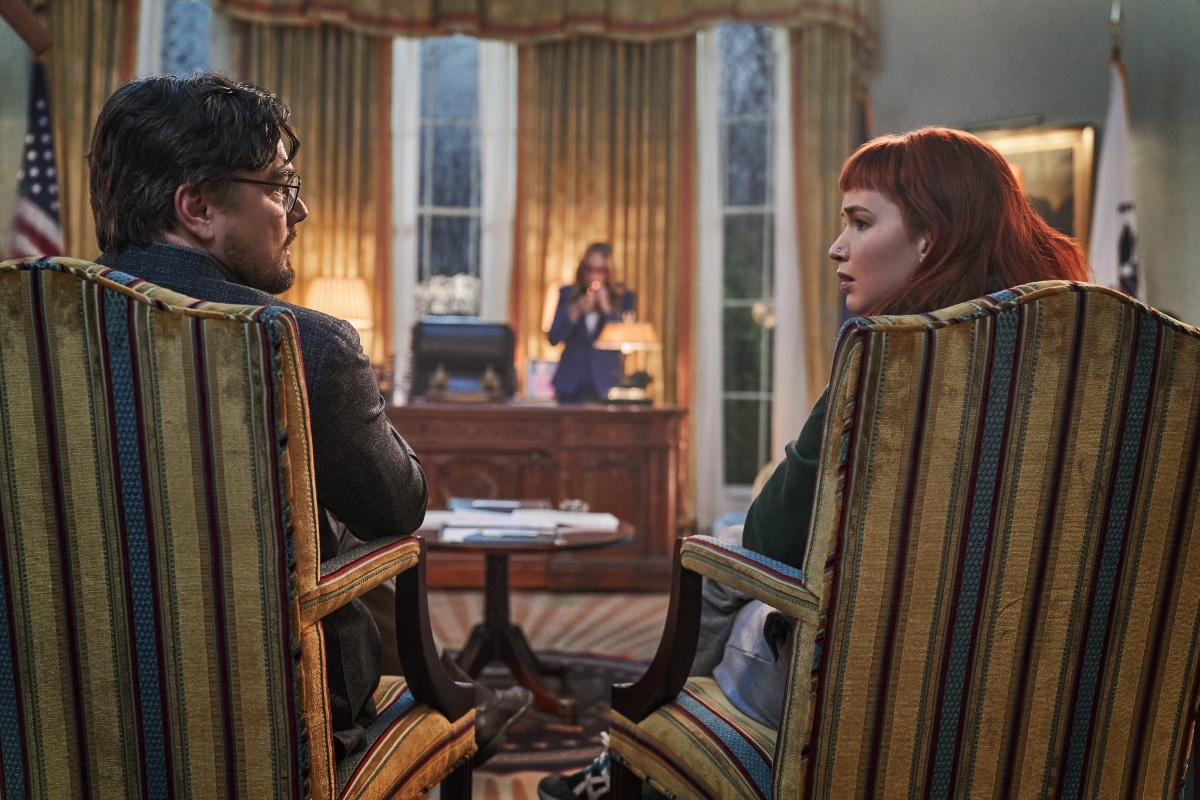