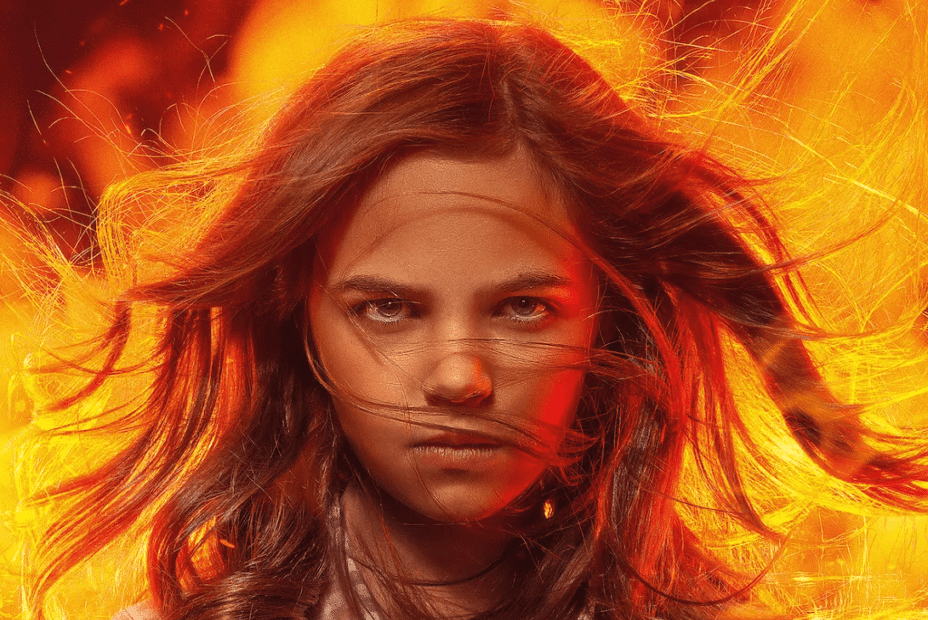 Firestarter, a reboot of the Stephen King classic, can now be found streaming exclusively on Peacock. Under the direction of Keith Thomas, this old story finds new life.

A Trip Down Memory Lane

As an avid Stephen King Fan, Firestarter was one of the first of his films that I saw as a child. However, that was long ago, so not much of the original is fresh in my memory. Some movies that I adored as a child seem so retro now that I can’t bring myself to re-watch them for fear it will tarnish my first perception. The low pixelation and the jump in technological progression will not permit an accurate comparison. I fear I would judge it based on the rudimentary filmography of a four-decade jump back through time. Let’s say the legendary Roger Ebert wasn’t impressed in 1984. I consider myself a lone wolf when it comes to reviews. I like to give everything a whirl and call it as I see it. As always, art is in the eye of the beholder, isn’t it?

I love remakes, provided they are done right. It gives you a chance to see something you love with a fresh perspective. I decided to view and review this film from a new perspective. It is unfair to compare the 2022 revamp to the 1984 film in totality. If the story is untouched, it lives on its merits alone.

Filmgoers are given a glimpse of a beautiful baby girl named Charlie, her mom and dad looking on affectionately. They are as loving a family as any other family. Then we see that there is something different about this family, particularly the tiny infant. Not much is given away with immediacy. We seasoned fans already know the deal.

There’s a bit of a skip in time and we see a little girl who seems to have a loving bond with her father, directing her on how to exhibit control of something that is still very much a secret to viewers. We are not kept in the dark for too long. That’s not an argument Charlie could make. She is kept in the dark about the totality of her story. As one knows, the discovery of hidden things never has the best results. The unfurling of this revelation turns out to have disastrous consequences. An explosion figuratively and literally sends Charlie and her family on the lam from some very dangerous people.

A Bit of Beauty in the New Film

I can’t remember there being much focus on Charlie’s background in the original, however I loved that addition. I adored how they infused a bit of an origin story into the film, making it more intriguing. It was nice to see the focus shared between Charlie and her parents.

In our history lesson, we learned Charlie’s parents were lab rats of a sort. This led both parents to the generation of talents of their own. It is evident almost immediately why Charlie isn’t your average little girl. 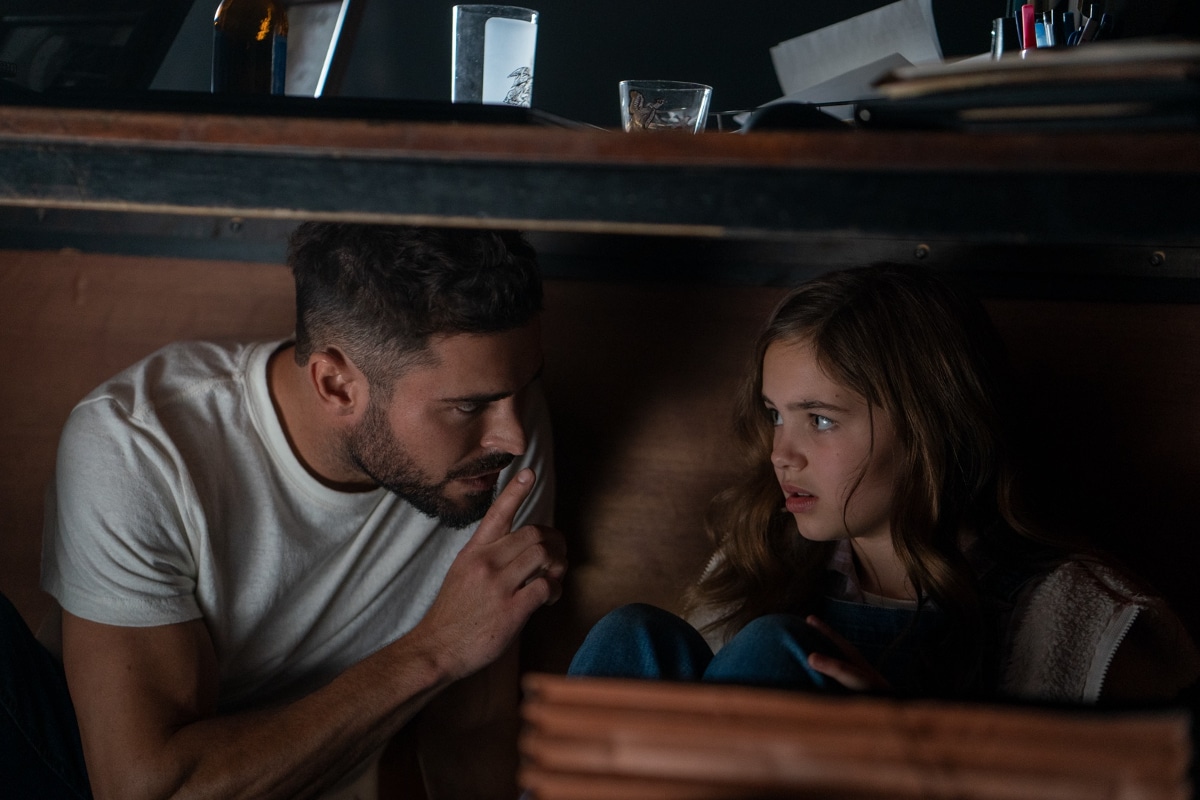 Stephen King at His Finest

Firestarter is classic King. Much of his work explores the realm of the metaphysical. Extrasensory powers were the subject matter of much of his works. In Dead Zone (1983), Johnny had psychic powers activated by touch. In Dream Catcher (2003), Duddits had telepathic powers. Carrie had Telekinesis. Mother Abigail is the spiritual psychic in The Stand (1994). In Doctor Sleep (2019), Danny Torrance has the power of the shining. And, of course, in Firestarter (2022), Charlie has pyrokinesis. It seems that episodes of extreme emotionalism awaken these powers, which are often uncontrollable at first. Charlie is no different in this regard.

Firestarter capitalizes on the idea Stan Lee made immortal in his Spiderman franchise. “With great power comes great responsibility.” Charlie must grow into an understanding of her power. Initially, it is out of raw emotion that she ignites her power. Her inability to control her emotions equivocates to a failure to control her powers. She inflicts horrifying pain. In one crucial moment, her father tells her that there is a cost to her power. And she should not take it lightly that the use of her power requires a decision. Later we see that she recalls her father’s words. She exercises her judgment and not as some would expect or would like. However, we are all creatures of choice, and choice can be liberating or stifling. Charlie is no different.

Firestarter as a film is not extraordinary by any means, though it is a good, solid story. It explores the things that frighten humans most, uncertainty, lack of control, and monsters of humanity’s own making. It’s not horrific in the sense of ghosts, beasts, or classic hauntings. It’s not the best in Stephen King’s catalog but it’s far from the worst and It is worth its weight in salt.

Many will agree that there is something difficult about being dealt a card in life that is difficult to play, which is especially brutal if there are few options. What if, no matter how much you wish to exert control, you’re not able to? Then add the element of those who seek to control your narrative, although they have no understanding. This is supremely frightening and very real. We can see the terrifying underpinning.

Carrying This Off into the Moonlight

The ending left something to be desired though the story had a nice build. Unfortunately, it reached a fever pitch and then fizzled out. There was no real challenge for Charlie. Our anti-heroine, so to speak, has an easy path to her walk off into the moonlight. Perhaps that is how the story was written. Such an ending begs the viewer to go back to dust off the 1984 original.

Firestarter is a very watchable film but unfortunately it’s not likely to be a remake that will go down in the horror hall of fame. But, as far as remakes go, it’s not bad and at least worth one watch. 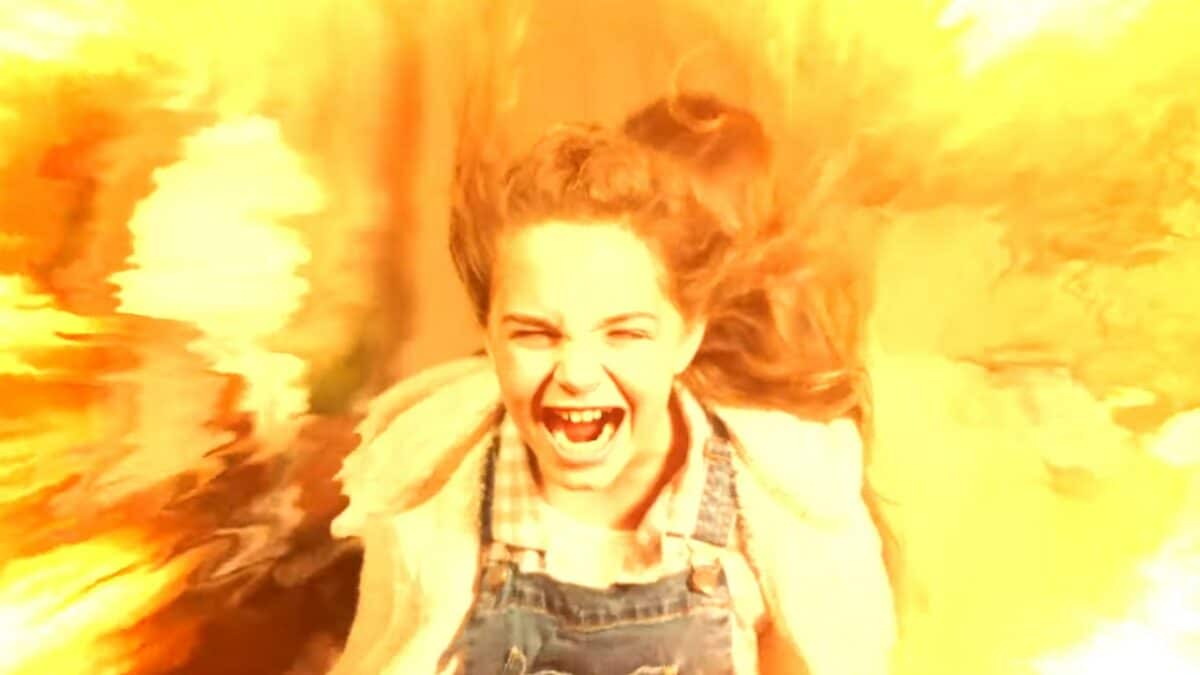