"Insidious: The Last Key" and A Look Further to "The Dark Realm"

Insidious: The Last Key takes us back. It’s a history lesson or origin story of Elise, the paranormal investigator, and deeply intriguing. Fans of the Insidious series understand fully. It’s like Ghost Whisperer on steroids.

Insidious typically refers to something, often nefarious, hidden within. Unfortunately, insidiousness seeps out and results can be disastrous. Leigh Whannell gave this term a face with the birth of the major motion picture Insidious. Under James Wan, this ghostly possession story blossomed beautifully.

Dalton, a young boy played by Ty Simpkins, falls prey to an otherworldly attack in the first film. He becomes the target of insidious evil, a deeply dormant one that desires to cross over. All of this is unbeknownst to Dalton and his family. Little does he know that he is a door and his gift comes in earnest. He is the inheritor of an evil once following his father. Dalton finds himself trapped between two worlds, lost and afraid. Elise answers his parent’s plea of desperation and it is her powers that lead him to his liberation.

The fourth installment explores the sprouting of Elise’s gift, taking viewers back along the country road to the isolated house where Elise’s story begins.

A few scenes later, we see Elise as we know her grown and seasoned in her craft. An unsuspecting call reveals that even within Elise, there is an insidious fear. Despite her negation, the call leads her back to her origins. Once there, she faces everything she’s running from and in truth, the terror is much deeper than what she saw in the shadows. The secrets Elise uncovers shake her to her core.

The Last Key as Good as a Horror Story Gets

Like the others within the Insidious series, The Last Key is well written. The role of Elise, portrayed by Lin Shaye, is played phenomenally. The way she encapsulates the raw emotion of fear is noteworthy. There is a balance to this film. The juxtaposition between the world of monsters here and beyond is excellent. The way the film goes further to depict the influence of both realms interchangeably bears the mark of incredible creativity. 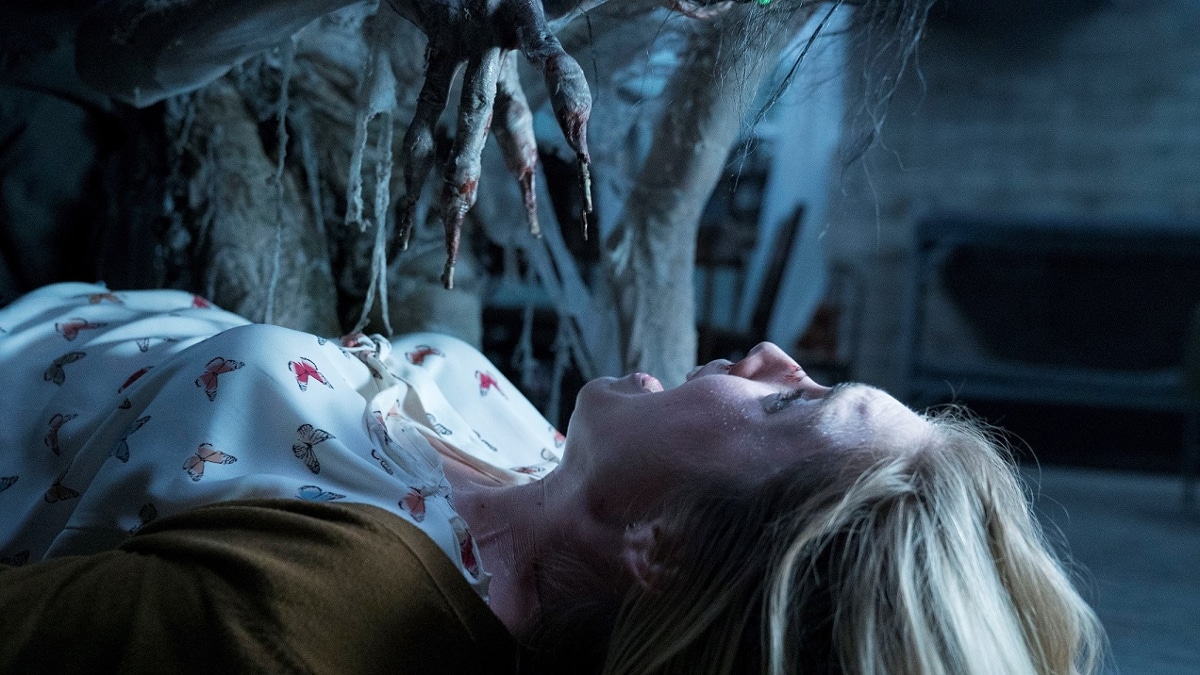 Beyond The Last Key: The Dark Realm

Despite it seeming all the angles were explored in The Last Key, Adam Robitel dangled a bit of bait at the end of the film, so fans were pretty sure another was on the way. Nothing happened, until three years later the press threw out the bait again. Outlets fed the kindling underlining the rumored sequel, finally giving a tentative release date in 2021. A  source contends, “In July 2021, Digital Spy reported that Insidious 5 is expected to arrive in theaters ‘sometime in 2022,’ according to Blumhouse’s Jason Blum.” However, it’s rapidly approaching the summer of 2022 and there is yet to be a definitive release date.

Is the Dark Realm Going to Happen?

There are a few projections but nothing solid, yet there is a note of hope. According to Looper, earlier in 2022 two of the franchise alums, Josh and Dalton (Father and son in the series), would be returning so it appears the film is still in the works. While there is no detail on the plot, sources indicate that back in 2020, Lin Shaye said she would return without much hesitation. Lin said in an interview,

“It was a really beautiful arc for me to find as the character and in the storyline. Now it’s in my memory, and I would love it if there was another one. But I’ve heard nothing. I think everybody’s preoccupied. So I’m good with whatever; if we come back, I’m in The Further this time, so that will be different.”

No one denies how great that would be.

Given the solid nature of this franchise, most indicators point to a near-future release for Dark Realm. Although indicators are not guarantees, it would be nice to see how the story would further develop. The most fans can do for now is keep their fingers crossed and their eyes peeled. 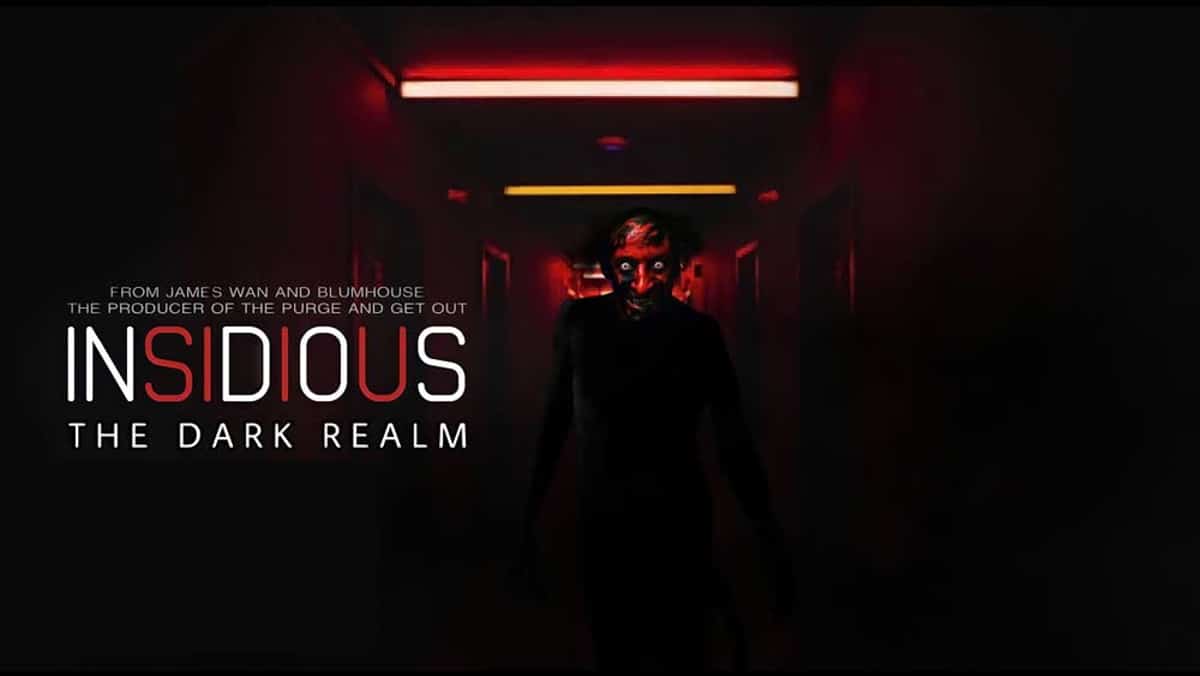