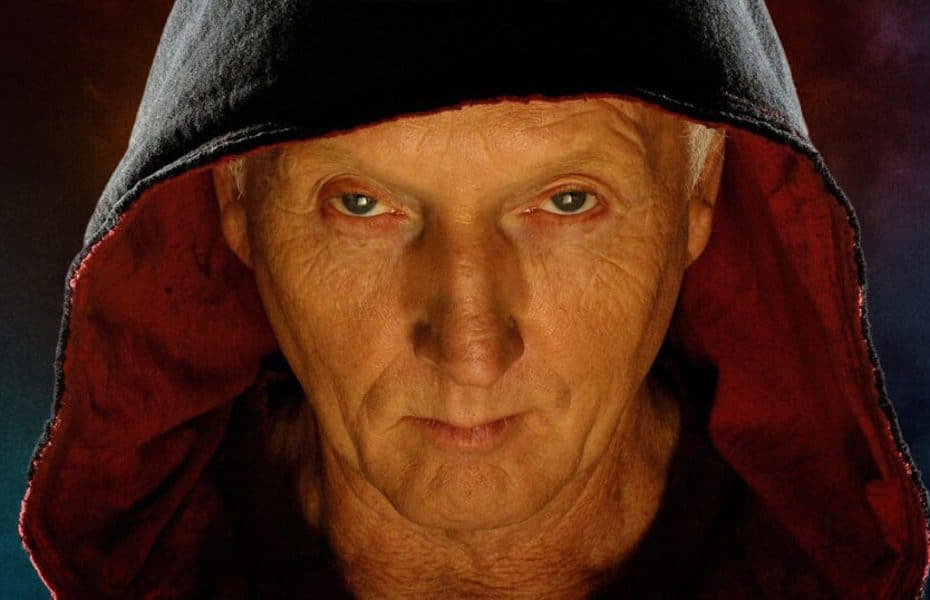 A Well-Intentioned Extremist or Just a Sadistic Psychopath?

John Kramer has been the key figure and greater scope villain of the Saw franchise. Long after his death in the third film his copycats and apprentices carried on his work, kidnapping individuals responsible for either public or personal wrongs and scaring them straight or outright killing them through elaborate torture and death traps. Why did John Kramer commit such atrocities and is he truly justified “helping” people through his methods or is he an irredeemable killer?

To understand why John Kramer became the Jigsaw Killer, it’s important to remember what happened that drove him to be the Jigsaw Killer. It started when two drug addicts broke into his home, injuring his pregnant wife, causing her to miscarry. Unable to move on from the trauma, his marriage fell apart and afterwards he was diagnosed with colon cancer and a brain tumor, driving him to attempt suicide. After surviving, Kramer became convinced that he will “help” people that are self-destructive like him to be grateful for living by becoming the Jigsaw Killer.

As the Jigsaw Killer, John Kramer abducted people guilty of crimes or self-harm and placed them in lethal traps. These traps and “games” exploit the victim’s flaws and they must find a way to escape or else they die horribly from the trap. If they survive the “game” John Kramer would either let them go or indoctrinate them into his philosophy. Several accomplices that survive his “games” and join him include Amanda, a former drug addict, and Lawrence Gordon, a vain doctor with marital problems.

John Kramer truly believed that he is not a murderer. If someone died from his traps, it was because they chose that fate and didn’t have the will to live. To John Kramer, people that don’t appreciate life don’t deserve it. He was so consumed by this idea that he is helping these people that he has a philosophical counter argument to any confronting question to his cause, especially during his time with police officer Eric Matthews in Saw 2, which explored his philosophy extensively. Because he was the central focus of the first 3 Saw films, it can be argued that he was a vigilante paving good intentions despite his sheer brutality. 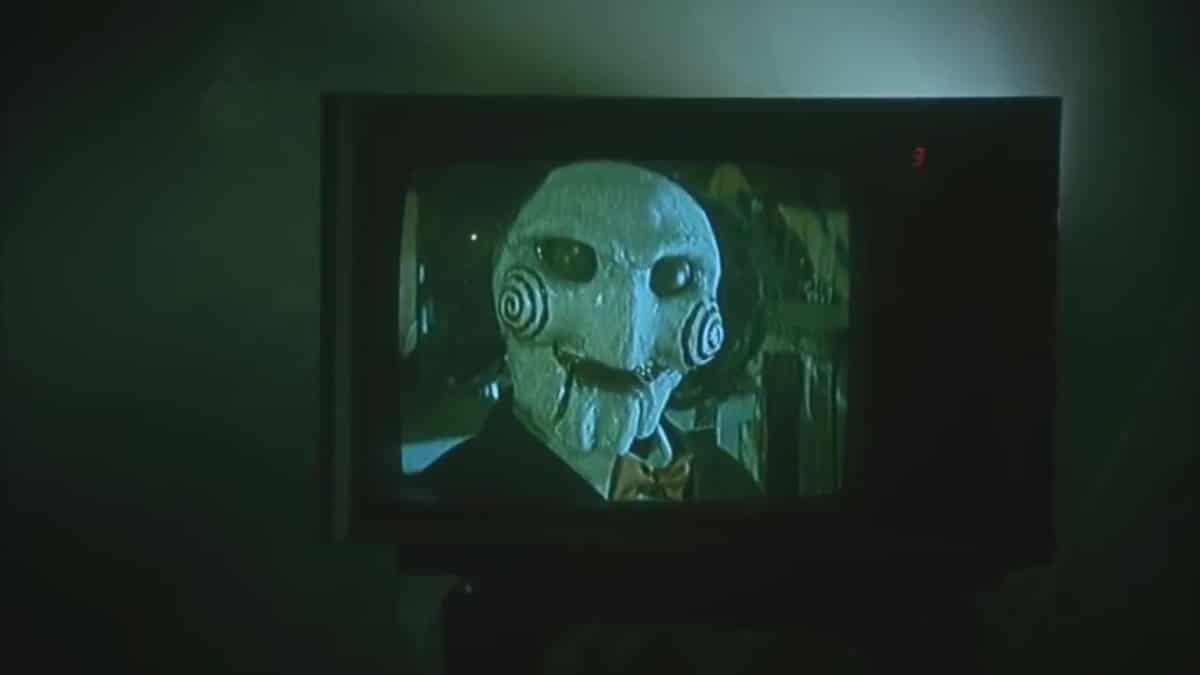 Despite his vigilante ideals, John Kramer is still a villainous character that can be viewed as a deranged sadist that rationalized himself into being judge, jury, and executioner that is set to make people grateful to be alive, whether they want it or not. He can make a compelling argument, but more people die from the traps rather than survive, with mixed results whether they turned out better or not. Even if he meant to do good, it doesn’t change what he has done as the Jigsaw Killer.

After his death in Saw 3, John Kramer’s legacy continued with copycats that represented the flaws of his thinking by straying from the ideals he had by making their traps glorified executions. From being brutal and sadistic to lashing out at systems that were made against them as vengeance. Still the impact John Kramer left behind stayed strong despite being dead for so long in the series. His philosophies even inspire the villain in Spiral, the latest film in the franchise.

John Kramer’s work will continue on through his followers, but the original complexity that made the Jigsaw Killer interesting disappeared as the series devolved into focusing on the violence. John Kramer can be argued as a man who wanted to do good but his methods will always question his sincerity. Regardless of his morality, John Kramer is still one of the most notorious villains in cinematic history, continuing a legacy of blood long after his death. 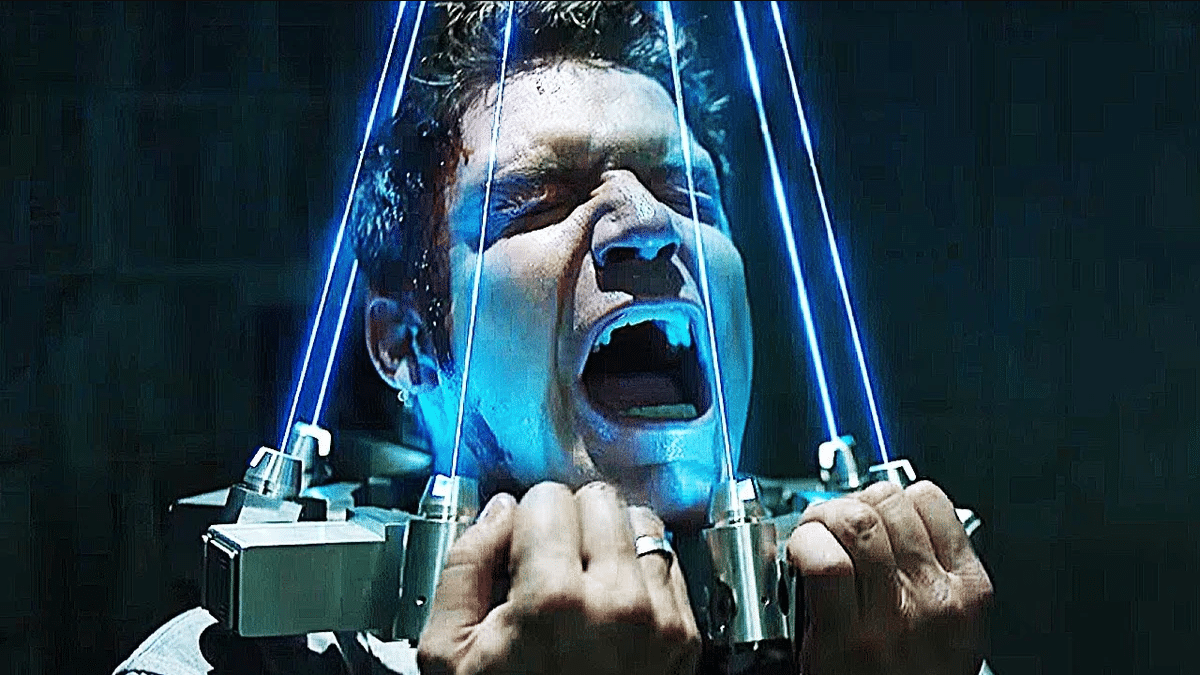