Home > Leprechaun Reboot in the Works

Leprechaun Reboot in the Works 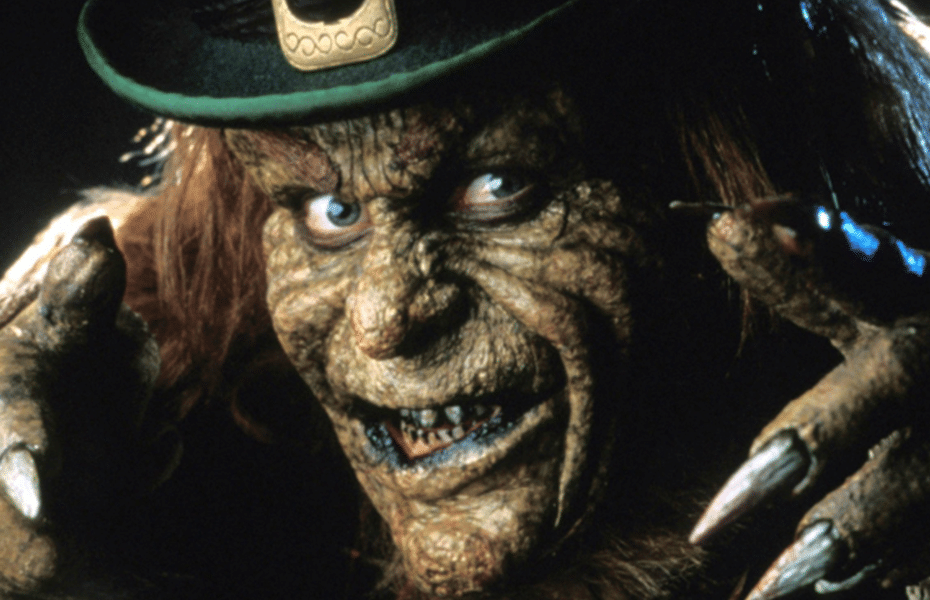 The Next Chapter of the Classic Horror-Comedy Series

Ever since he jumped out in 1993 for his pot of gold, Lubdan Buttowski has terrorized and humored audiences with eight installments in the Leprechaun series. The Leprechaun character was one of the more well-known slasher villains that appeared in a time when horror films went hand-in-hand with comedy, from Nightmare on Elm Street to Friday the 13th. Leprechaun released at the peak of this period where it was expected not to be taken seriously and it’s more about being a practical effects showcase.

Unlike these other franchises which started as serious horror then becoming comedic parodies of themselves, Leprechaun started off being very tongue in cheek. The franchise fully embraces the ridiculous premise and over the top performances and reactions to kills, jump scares, and quotes by the titular villain. The franchise generally had negative reception, and they haven’t had a theatrical release since the second film. However, general enjoyment kept the series going in the direct-to-video market.

The general plot line of Leprechaun and the following sequels is that a group of humans found his treasured gold, awakening and provoking him to reclaim it. What sets the Leprechaun series apart from most horror franchises is that each installment doesn’t try to be in chronological order, with the original Leprechaun not having a true sequel until Leprechaun Returns released in 2018. This means that flexibility in origin, abilities, characters, and location make each film easy to enjoy by themselves.

This of course leads up to the insane premise of Leprechaun 4: In Space. The Leprechaun never lost his comedic edge, which continued to Leprechaun in tha hood and its “sequel”, Back 2 tha hood which were both straight comedies with gore, similar to most films by Troma entertainment. By that point the films lost steam and went on hiatus until the first reboot titled Leprechaun: Origins was released nine years later. 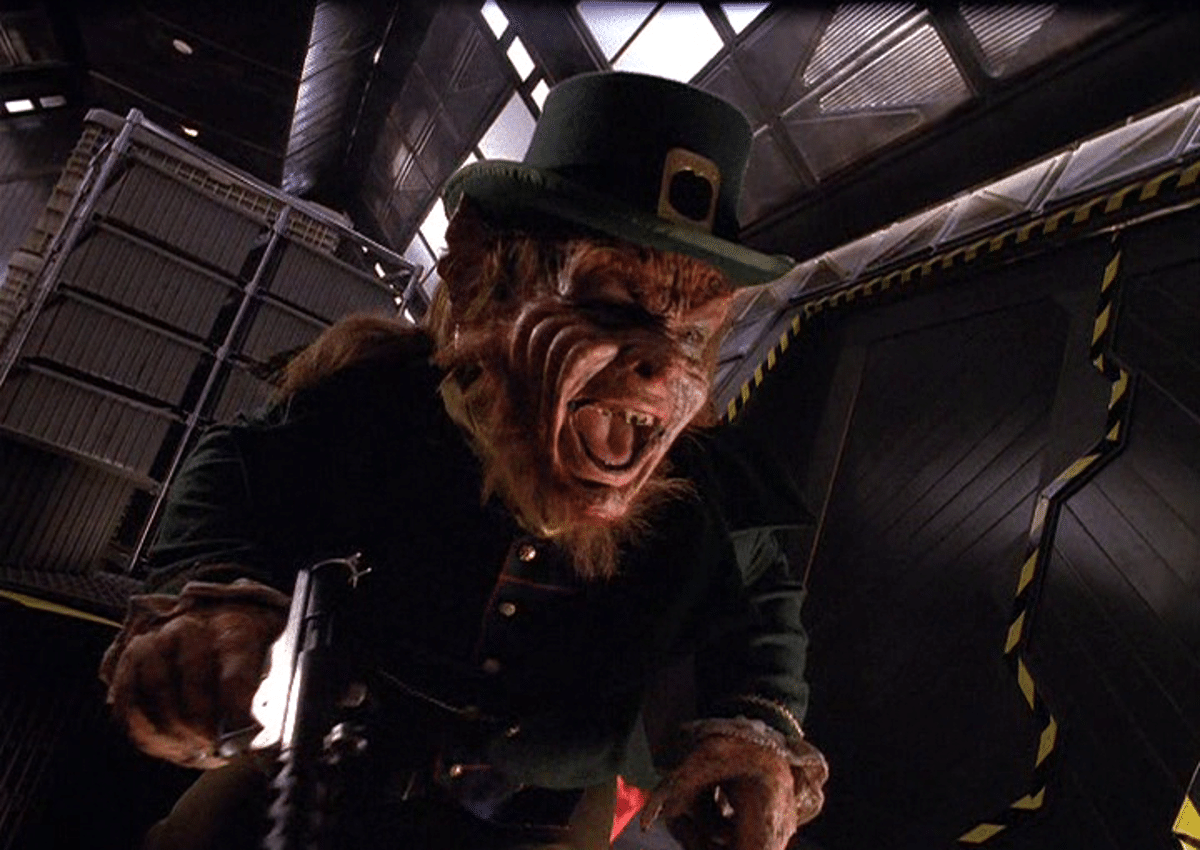 The Leprechaun franchise has been rebooted twice, with both Leprechaun: Origins and the latest installment Leprechaun Returns trying to be more horror centric compared to earlier installments. Leprechaun Returns is similar premise wise to other horror films that are both a reboot and sequel like Curse of Chucky (2013) and Halloween (2018) buying to retcon the story and bring legacy characters. Whether it succeeded like the other films is up to interpretation.

Lionsgate, the distributors of the franchise, are now in talks for another reboot for Leprechaun to be made. A title and release date hasn’t been announced yet and so far Lionsgate are only looking for pitches and scripts. Rumors suggest that the original actor of Lubdan Buttowski, Warwick Davis, was open to reprising the character after being absent in the past two films. This reboot is also said to be more in line with the comedy of the original trilogy while updating the setting and effects.

The Leprechaun franchise has endured not because it’s scary or because it tells a compelling story. Instead, they were cheesy comedic horror movies both fans and casual viewers enjoyed just off of pure charm. While each film has ups and downs with regard to actual entertainment, the Leprechaun was always a snarky fun-loving killer that is just as comical as his kills. If this reboot is completely disconnected from the other films it will allow all kinds of ideas to come. After all, when it comes to the Leprechaun series, it’s only a matter of what they can come up with next. 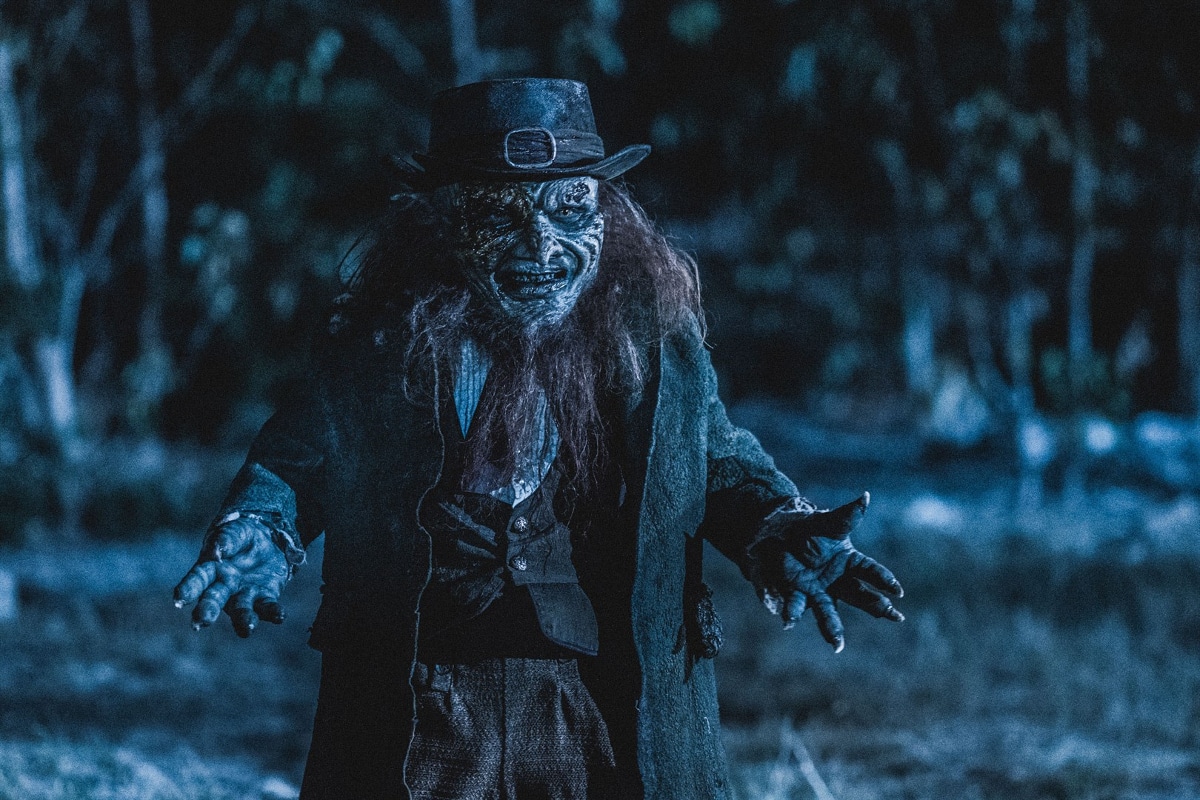