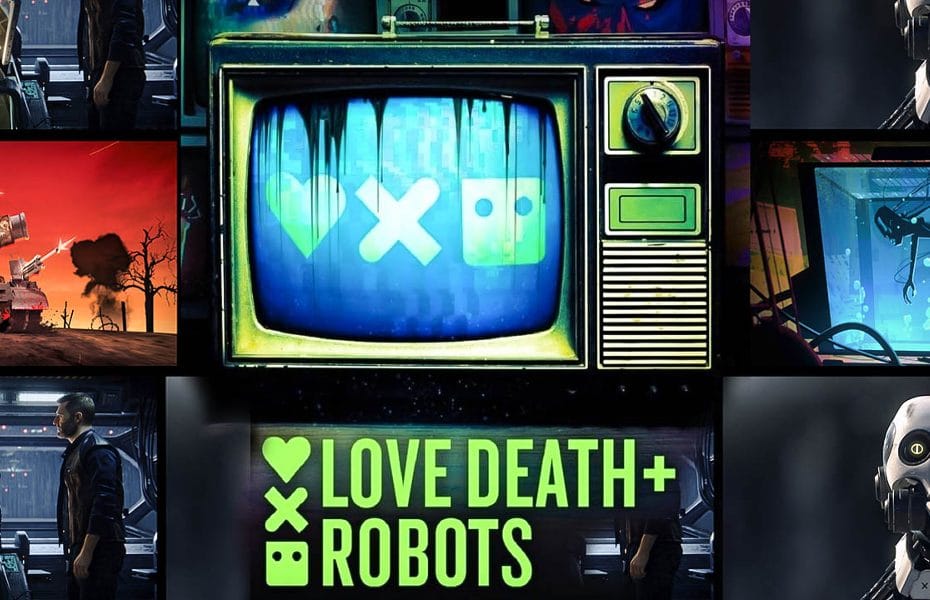 Volume 3 Coming to Netflix This May

The horror fiction anthology series, Love, Death, + Robots is set to make its return on Netflix later this month. Volume 3, also referred to as season 3, is marked for release on May 20, 2022, just short of two weeks away. This might not seem like long, but viewers have been restlessly waiting for a year since the last volume was released on May 14, 2021.

Netflix has announced that Volume 3 will consist of a total of eight episodes, however, the voice cast has not yet been released. With just a couple weeks away from the release date, audiences are anxiously waiting with high expectations and excited for the easter egg appearance of the “Three Robots” sequel announced by the series creator Tim Miller and supervising director Jennifer Yuh Nelson last year.

Netflix’s animation anthology series, Love, Death, + Robots consists of animated short stories that span over a wide variety of genres, from horror, fantasy, science fiction, and comedy, allowing for a wide range of audiences to appreciate the unique animation techniques brought together by a collaborative team of artists and writers. With this new style of animation, Love, Death, + Robots has accumulated viewers from across the world in appreciation of the terrifying and fantastical creatures, horrifying twists and turns, and alternate histories with robots left to populate a desolate earth after the extinction of humans.

There is no set number of episodes for a season, with every volume differing in the number of episodes. Volume 1 consisted of 18 episodes with Volume 2 and 3 consisting of only 8. While there is no specific reason given for this by the team or Netflix, the difficulty of finding a qualified team of animators who can commit to possibly only one season can be assumed. While the collaborative animation techniques and styles are unique to Love, Death + Robots, the series is a creative take on producers Jennifer Miller and David Fincher’s re-imagination of the science fiction anthology series, Heavy Metal (1981). 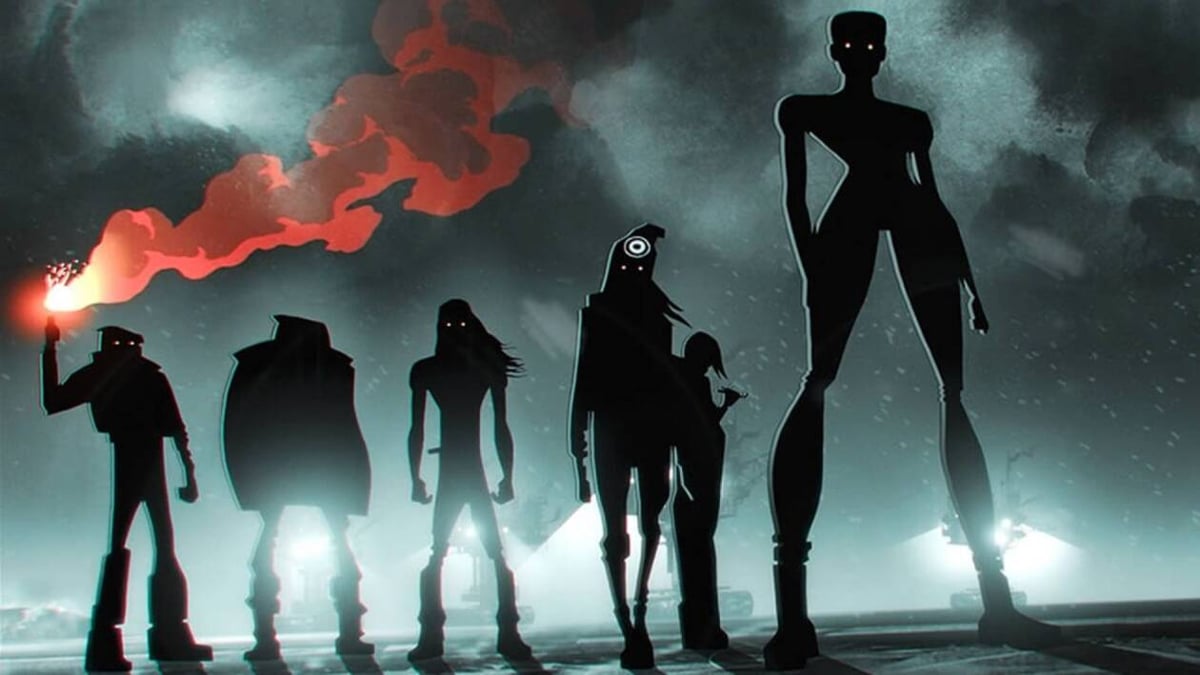 Up to this point, Love, Death + Robots has brought various alternate histories, fantastical and horrifying stories, and weirdly affectionate episodes of love mixed with frightful twists and dark humor. Some episodes have humans fighting terrifying beasts, while others do not contain any humans and only consist of robots with an empty, post-apocalyptic planet. With the impacts of climate change and an ever changing technological field, the series brings awareness to the impacts that humans have on the planet, and what might happen to the earth if humanity does not do anything to solve environmental problems.

As any horror media, it analyzes society by showing audiences the dependency that humans have on technology and the dangers of having a technologically reliant society. For years, people have feared where technology is leading, and Love, Death + Robots does an amazing job at portraying those fears through artificial intelligence and the extinction of humans.

Netflix’s Love, Death + Robots is a one of a kind anthology series that focuses on the collaborative talents that animators and storytellers have to offer, making it one of the most popular shows on the streaming platform. Spanning over a wide range of genres, Love, Death + Robots has at least one episode everyone can enjoy. Volume 3 will be released on Netflix May 20, 2022 and will no doubt bring together the same unique creativity audiences have come to love in the past two seasons. 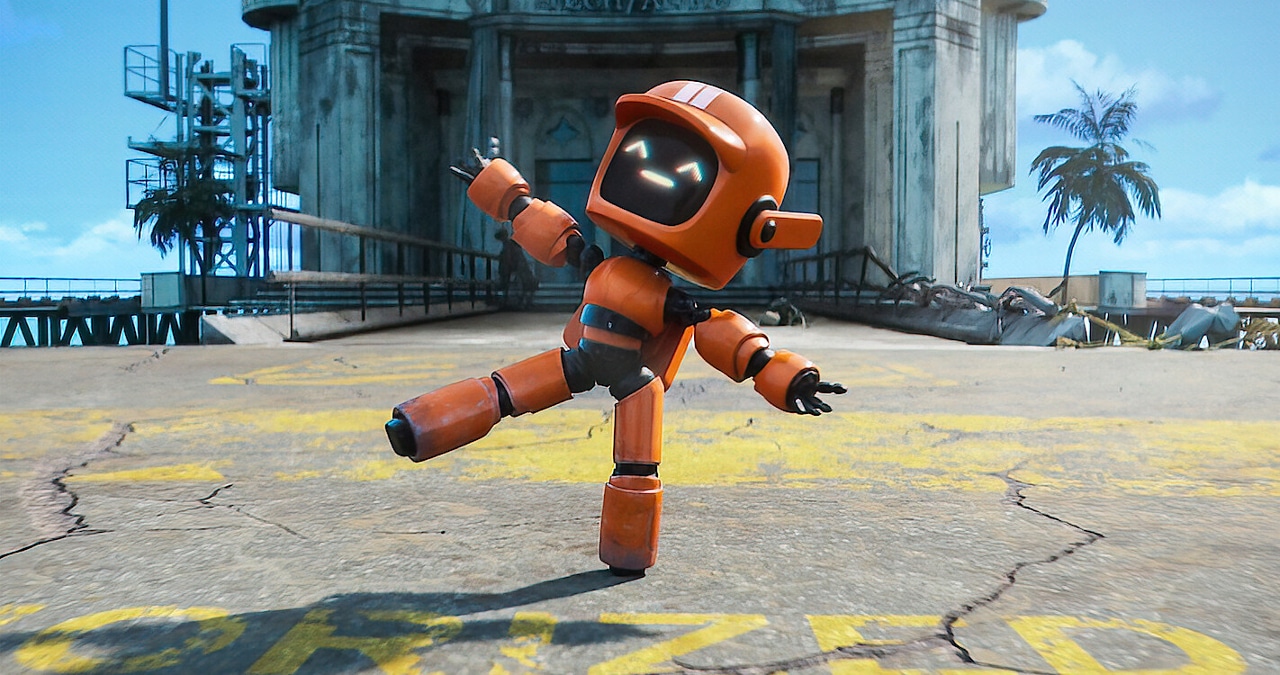 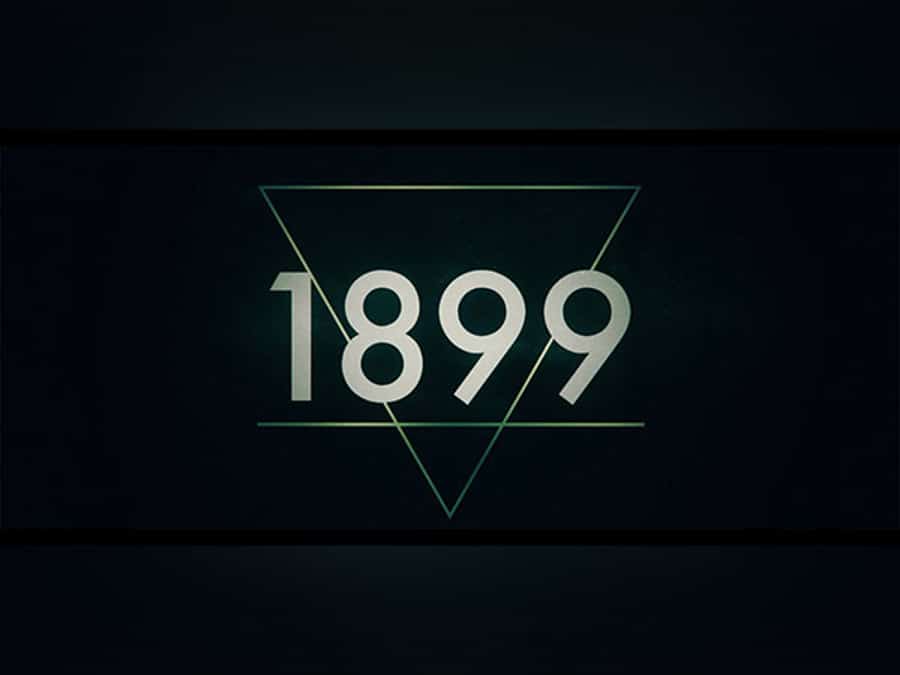 From the brooding yet brilliant minds of Baran bo Odar and Jantje Friese, creators of Netflix’s “Dark”, comes “1899”, an all-new mystery series coming to Netflix later this year.