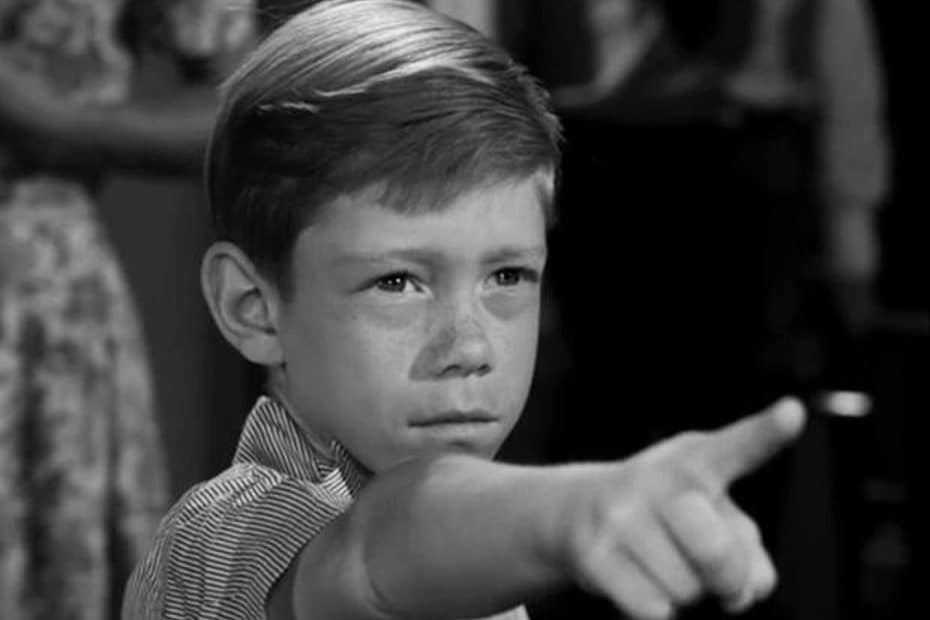 These Children Leave a Lasting Impression

Through film, audiences were introduced to young, horrifying characters such as Gage Creed, Damien Thorn, and Regan MacNeil., members of a popular horror trope where a child is considered terrifying. Reasons can range from them being evil, taking a horrific form (possession, disturbing transformations, etc.), or simply having a creepy aura to them.

So what about those from the small screen? There have been a good number of scary kids who appeared on television, either throughout the series or for one episode, and made a lasting impression due to their unsettling behavior or appearance.

In the 1961 episode “It’s a Good Life”, a small town is run by an omnipotent boy with no sense of empathy. He shows no hesitation in using his powers on those he feels have wronged him in some way. The adults feel helpless and would rather support whatever choices he makes, out of fear of being sent to “The Cornfield” or anything else he can think of as a form of punishment. An evil child is an unsettling concept as seeing ungodliness in the form of something that is a symbol of innocence is quite troubling.

However endearing Miles can be, that’s overshadowed by terrifying behavior that includes asking inappropriate questions about death to having a strange fixation on his governess. Viewers come to learn that his outbursts and disturbing demeanor is from a deal with ghost Peter Quint who sees the child as nothing more than a puppet for his plans.

Possession is another popular trope that is especially tricky when a child is going through it. A person will wonder if certain actions are from a misbehaving youth, or an adult entity from beyond the grave. Despite the fact that it’s Quint behind the majority of scary moments with Miles, it is still done through a child which adds a layer of disturbance to what goes on throughout.

In the season three episode “The Kids Are Alright”, child changelings are sent to take the place of missing children from an Indiana neighborhood to feed off the synovial fluid from the mothers of these they are impersonating. Anyone who gets between them and their meal might just meet a similar fate. If that isn’t terrifying enough, just use a mirror to reveal the true forms these little lamprey-like monsters possess. When the unspeakable happens to a child, how far would their parents go to bring them back?

After his vengeful murder, Thaddeus is mourned by his parents. It’s amid their grief when his father decides to piece together his remains. The results, unfortunately, are not pretty. The reanimated child ended up being a hellish, Frankenstein-type creature with a taste for blood. Although the creature only made a few appearances, it’s difficult to forget that wrinkled, twisted face as it stares at its victim with soulless black eyes before attacking with its sharp teeth and nails. With a face only a mother can love (or tries to, anyway), this monster lurks in the basement of the Murder House, waiting to satiate its hunger.

Lizzie’s mentality took a toll as the zombie apocalypse progressed. She grew attached to the undead, seeing them like pets and displaying more affection towards them than on those who try to do what it takes to keep her safe. Her twisted views on how walkers should be treated eventually led to a horrifying moment in the show where she killed her younger sister so that she may come back from the dead and help prove her point. Had it not been the bullet shot in the back of her head not long after, who knows what her scary ideals would have motivated her to do next! It was unfortunately the best thing to do before things got far worse.

Something about ghost children can give a person special goosebumps. This is probably because it again goes back to children being seen as a symbol of innocence. So, seeing one as a ghost – in this case, one with no face and outdated clothing that makes them look like a creepy vintage doll – can truly be a horrifying sight to behold. It doesn’t help when the boy is hidden in many scenes for viewers to find, like the scariest game of Where’s Waldo. An example is when Dani leaves the basement of the manor with the ghost child hiding in a collection of toys. 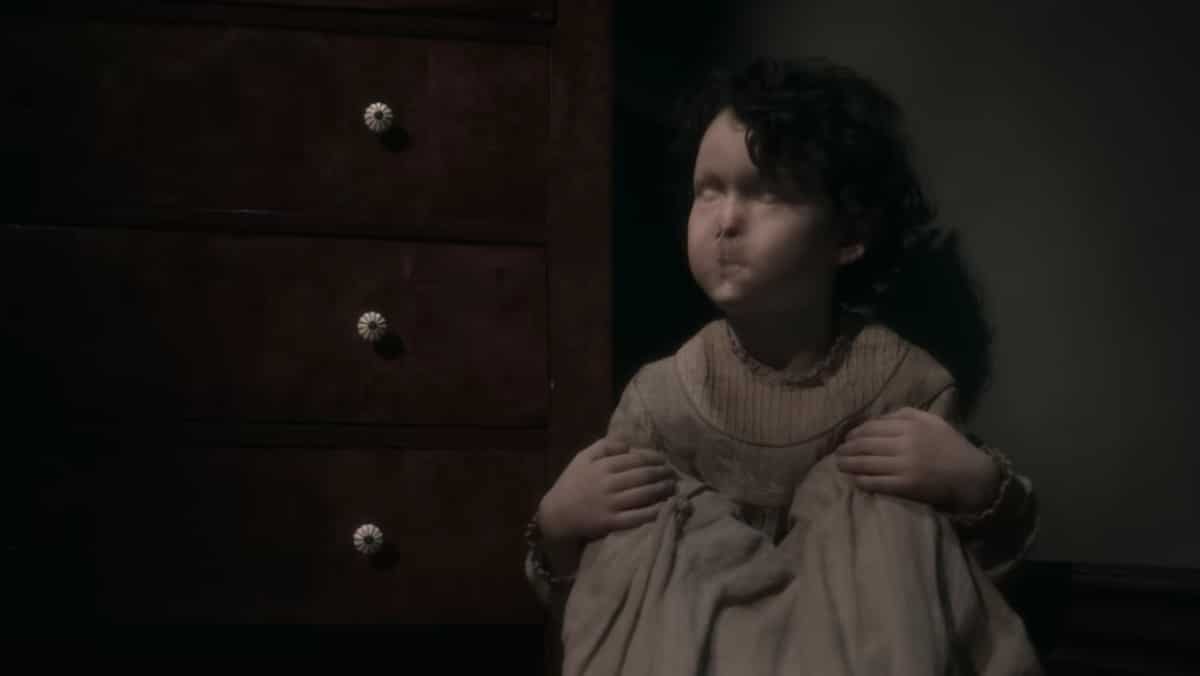 ‘The Winchesters’: Why the Fandom is Opposed

The Accomplished Career of Bruce Willis

previous‘The Winchesters’: Why the Fandom is Opposed
nextWinnie the Pooh: Blood and Honey Coming Soon