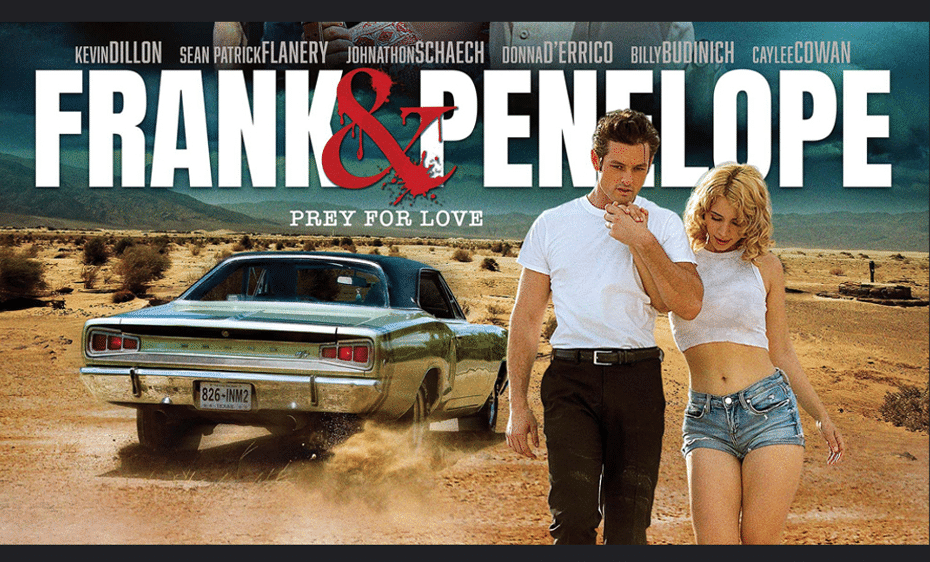 Dead Talk Live has a new guest, and it’s Sean Patrick Flanery! This fantastic actor will be joining us on our television show, live on Monday, May 23rd at 1:00 PM Eastern Time. Many fans will certainly be thrilled to see the marvelous talent from the horror film Frank & Penelope (2022)!

Sean Patrick Flanery plays a club manager in Frank & Penelope, a thriller about two runaway love birds who abandon their former lives and come to an isolated motel in the desert run by a sinister cult. Produced by Redbud Studios, Frank & Penelope will premiere only in theaters June 3rd, 2022. 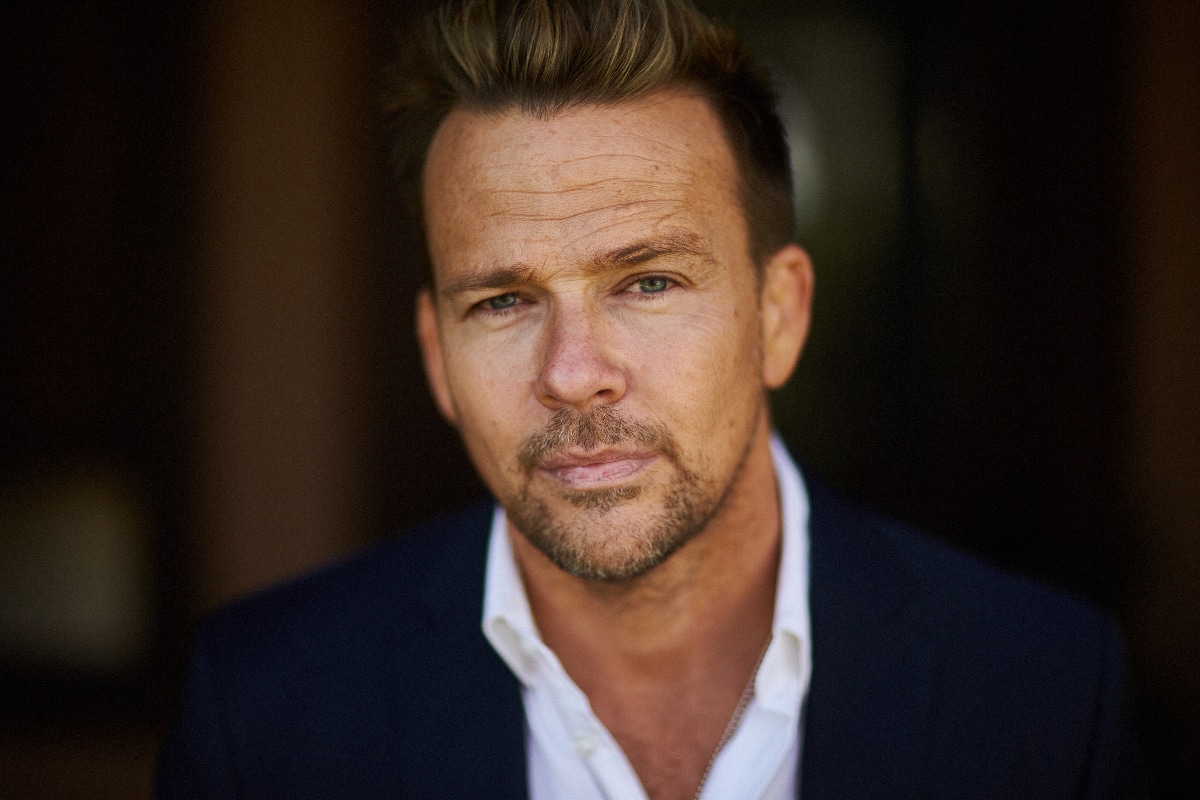 As stated above, Sean Patrick Flanery will be joining us live on Monday, May 23rd at 1:00 PM Eastern Time for our Dead Talk Live television show. This is one you certainly won’t want to miss!