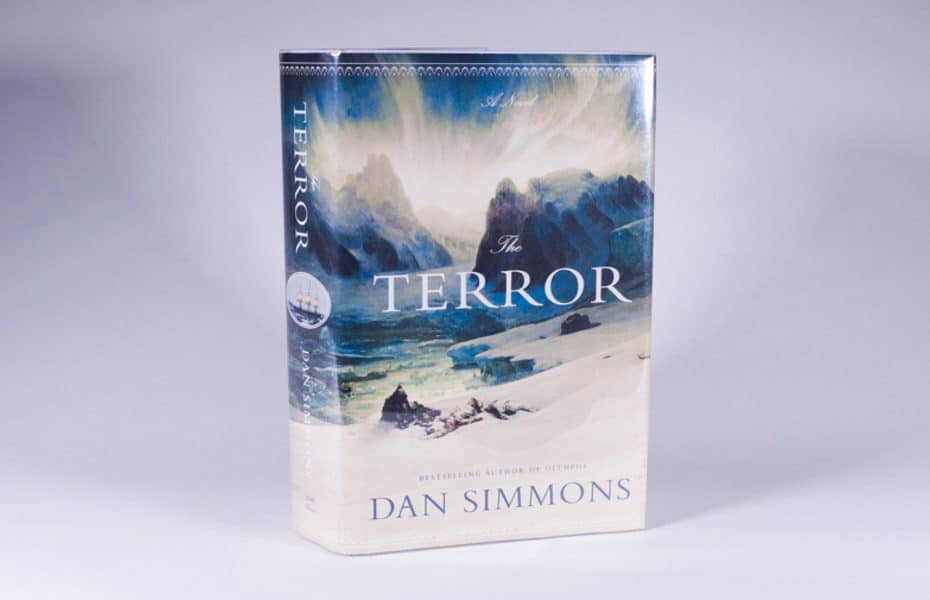 At the Edge of the World, Something Waits for the Crew

In the year 1845, the crew of the British Naval ships HMS Erebus and HMS Terror set out under the command of Captain Sir John Franklin to discover the Northwest Passage in the Arctic. The two ships never returned from the voyage. In the years since, evidence and artifacts were discovered that gave way to the haunting events that may have befallen the crew of over 200. Although it was never fully known what happened to the men who set out on this lost expedition, this novel details a terrifying course of events that tests the very nature of human endurance and sanity.

Set in a tundra, the crew found themselves beset by the elements and the consequences of human folly. They made a desperate venture for survival but soon found that the threat to their lives merely started on the ships. There is nothing more deadly than the evil of man, and the lengths they will go to for survival. However, something else waited on the ice. No one ever saw it coming, but it was never far.

The length of this novel may seem daunting to some, but it contains a well-paced and well-crafted story that was meticulously researched. Simmons’s attention to detail in this novel is fantastic as he puts the reader right in the scene with the characters. One never loses a sense of time and place as the setting aboard the ships as well as a series of flashbacks give a stunning depiction of a period not often explored. The reader walks amongst the elegance of upper-class England, but also shivers and bears the bleak isolation of the frozen barren landscape that stretches endlessly.

While most of the events that transpire are fictional, many of the moves made by the characters stick closely to the evidence discovered about the voyage, the records from England during the four years, as well as what science suggests happened to the men as they battled the elements and food poisoning. The story only ever leaves the frozen landscape in flashbacks, so even when the story goes back to civilization, the reader knows they are still very much lost in the constant danger of the elements and the thing on the ice. There was never really a monster out on the ice with the crew, obviously. The creature serves as a device to drive the story forward as it follows the crew as they trek for rescue.

Most of the characters depicted in The Terror are the actual seamen from the voyage whose disappearance warranted speculation. Captain of Terror and primary narrator Francis Crozier is an alcoholic with deep-rooted insecurities stemming from his Irish ancestry and humble origins. Despite this, he’s a capable leader who keeps his men moving even when all seems hopeless. Captain Sir John Franklin is the commander of the expedition but is also weighed down by insecurities due to a previously botched expedition that influences his decisions based on his pride and ego, ultimately dooming the voyage and all involved. Commander James Franklin is a decorated and well-respected officer who serves under Crozier. Despite boasting of his past glories, he is found to be just as scared and vulnerable as the crew when looking to the uncertain future. Simmons paints his characters well. The reader comes to understand the characters and root for their survival, even though they know the situation is hopeless. No character is like the other. Despite jumping between multiple perspectives throughout the novel, each character is well-rounded and diverse. There’s a sense of coming to know each of the main character’s entire lives as one reads. Even the more minor individuals are given personality and ample space to breathe and feel complete. This also makes their deaths feel more real when they happen. The deaths of The Terror linger and can be felt even after they suffer their fates, making it feel more like they existed.

It’s fair to say this is a monster novel. The thing on the ice resembles a polar bear, but it’s something beyond that. Its size is possibly triple that of a bear, but despite this, it’s also extremely elusive. There are scenes where it quite literally comes out of nowhere to inflict bloody chaos, creating constant tension and a sense of dread throughout the novel. There are rare moments out on the ice that feel safe, but they are often quickly set ablaze by the creature when it reminds the reader that it’s never far.

Despite being the primary antagonist of the novel, it’s not the only antagonist. Cornelius Hickey is a devious caulker’s mate and primary antagonist amongst the crew as he stirs the pot of unrest as the situation grows direr. He’s a simple, yet fierce character that’s arguably more dangerous than the thing on the ice. He does whatever is necessary to seize power and reminds those following the story that everyone is always in danger.

The arctic becomes a character in its own right as the harsh terrain zig zags and rises and gives off a haunting sense of solitude as if right there with the seamen. Various other factors take hold when the expedition takes to the ice to find shelter and help but adds a sort of ticking clock that ramps up the tension.

In keeping with Simmons’s acute attention to detail, there is no shortage of carnage. The monster is visceral and torments the crew, leaving trails of scattered body parts in its wake. If that’s not enough for the casual gorehound, there’s plenty of revulsion along the way as human nature gradually breaks down and leaves the men depraved and desperate. In all, The Terror is a spine-chilling, and at times touching tale of human will, endurance, and heart when facing down the end of the road.

The Terror is a great read and is wholeheartedly recommended. For those who don’t have the time to read the over 800-page novel, the AMC series of the same name follows the events of the book closely with very few changes and is a fair adaptation. 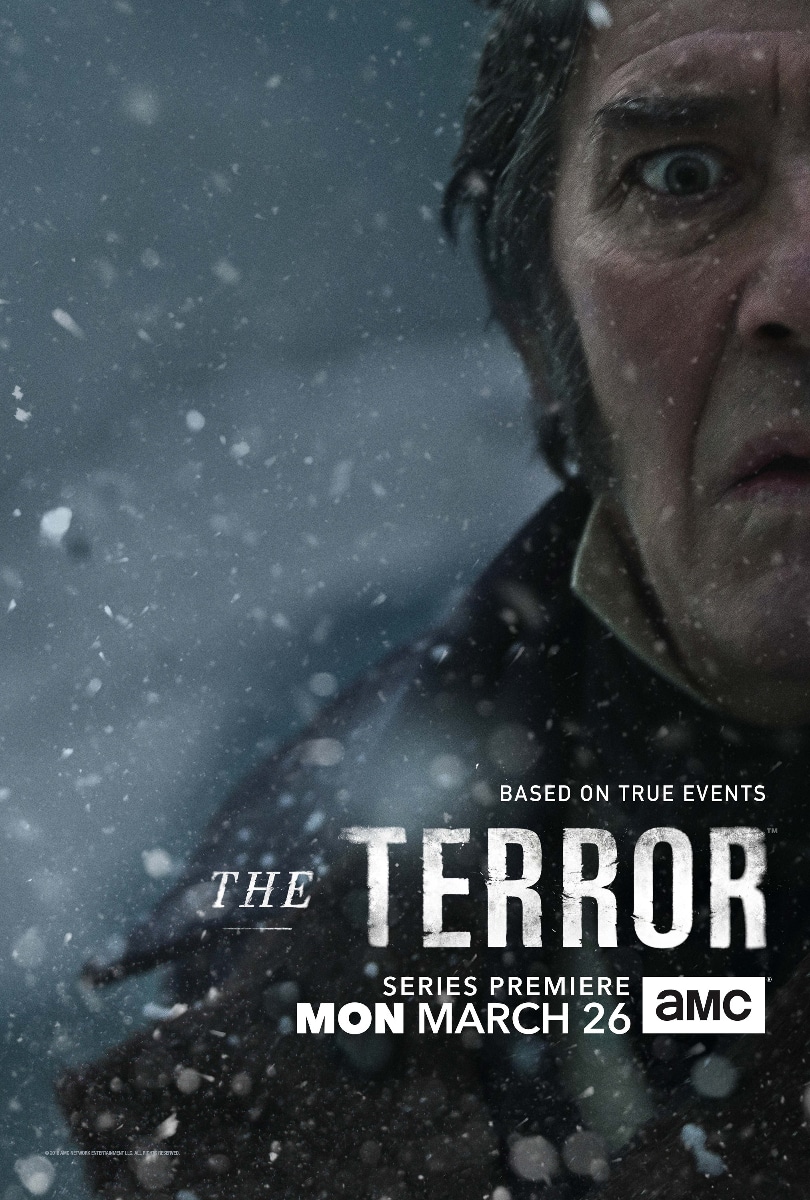