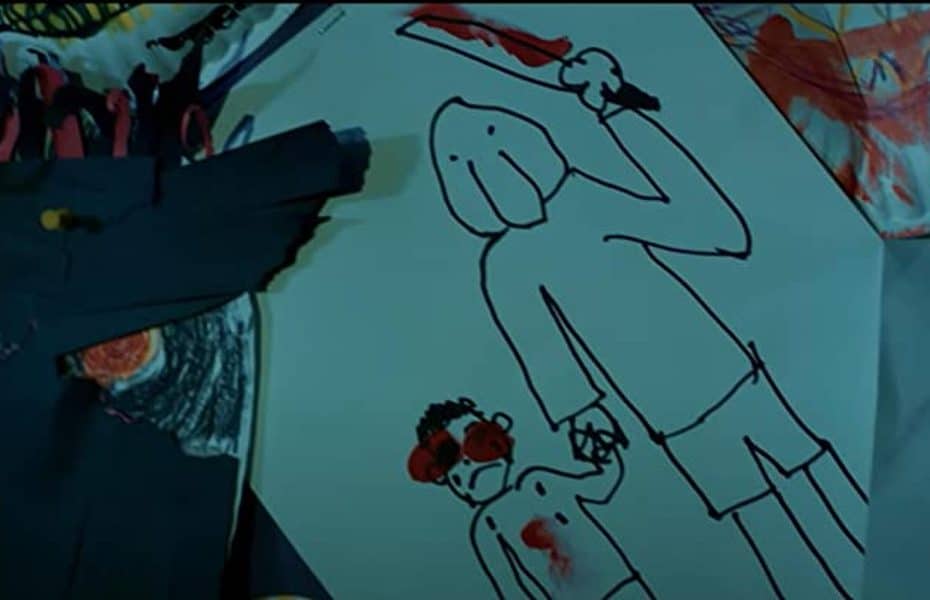 A New Slasher by Kevin Smith is set to Take the Stage... Just not the one You Would Expect

Popular director Kevin Smith, (Mallrats, Jay & Silent Bob, Tusk) returns to the horror franchise with the first installment of his long-awaited anthology, Killroy Was Here. The all-new horror-comedy follows an escaped murderer who goes on a bloody rampage in a small Florida town.

The film was initially set to be released last year, but sadly, the release never happened. Fans of the Dogma director’s work can now rejoice, however, as the blood-drenched film will now be coming to them, just not in the way they expected.

Killroy Was Here will now be released in NFT format. Deadline reports that Smith and his producers Jordan Monsanto of SmodCo and Dave Shapiro of Semkhor have partnered with Secret Network’s Legendao to launch their horror anthology in this format. The film will be the very first to do so in the currently ever-changing landscape of entertainment, with the following installments of the anthology possibly to follow. 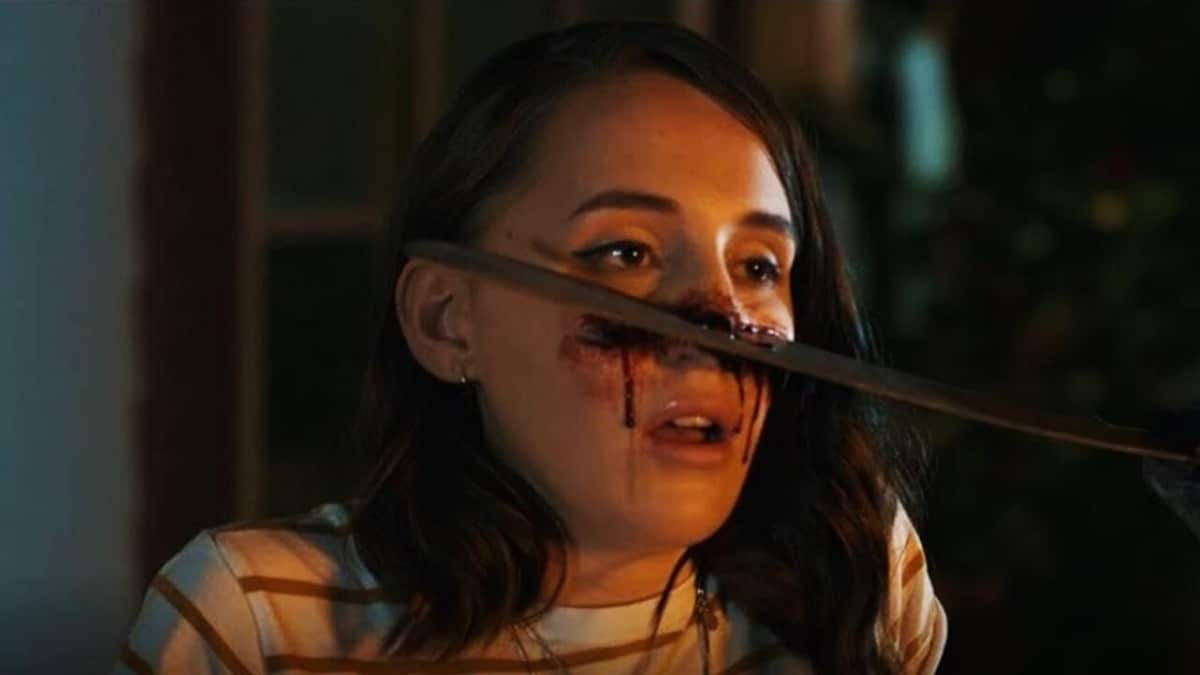 Based on the Killroy World War II graffiti, Killroy Was Here depicts a man who exhibited murderous tendencies even as a boy. He grew up to be a monster. He became a cannibalistic killer during the Vietnam War before being locked away for rehabilitation. All attempts failed and he eventually became something even more horrifying, as if that were even possible. Now he is on the loose and hunting all who would victimize children. The bloodshed he leaves in his wake will only feed the legend he has become.

The film will star Jason Mews, who is a recurring collaborator with Smith, AEW star and WWE veteran Chris Jericho, Azita Ghanizada, Ryan O’Han, Smith’s daughter Harley Quinn Smith, and Justin Kucsulain as Killroy himself. Seeing as the film will be a part of an anthology, it’s unclear at this time if the eponymous character will be seen in any future movies.

The film, as well as behind-the-scenes footage and other exclusive content, will be available as a 5,555-piece generative art NFT collection on Legendao, Secret Network’s NFT minting platform. No one will be able to see the film without a “crypto key” to unlock the film. The NFT film is set to release sometime this year, although no specific date has been indicated as of yet. 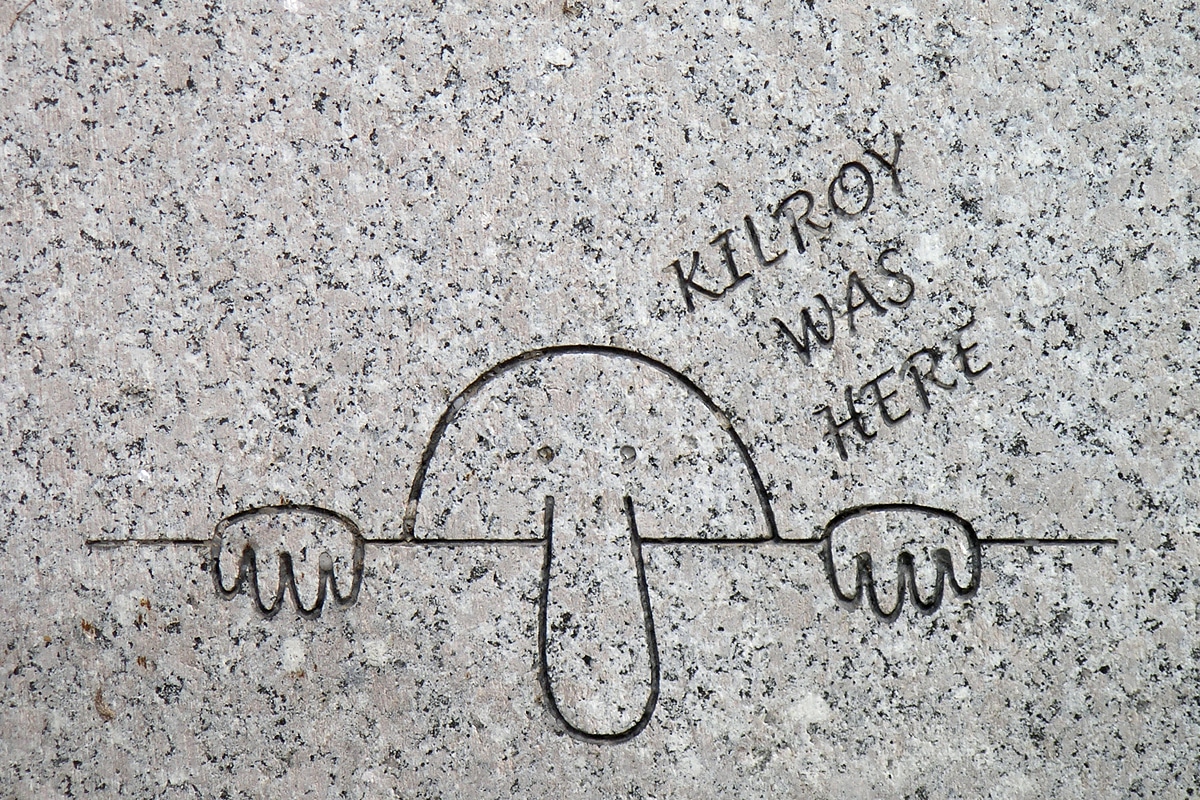