Home > The Return of Stranger Things

The Return of Stranger Things 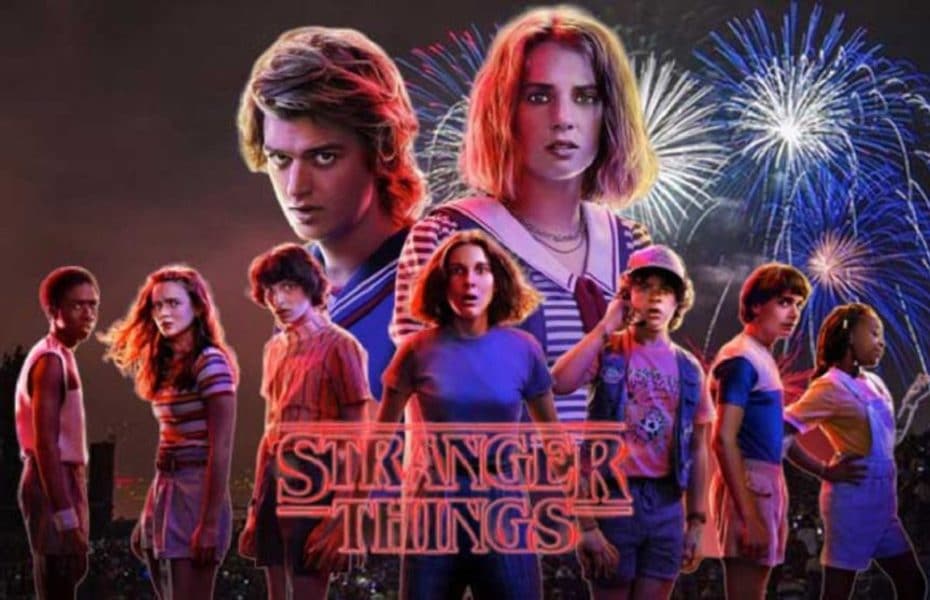 Stranger Things is Just Over the Horizon

The Beginning of Stranger Things

Summer of 2016, Matt and Ross Duffer introduced a sci-fi series that would become a fan favorite and a highlight of summers to come. That July, they introduced Dustin, Lucas, Mike, and Will, friends whose idea of adventure would expand beyond Dungeons and Dragons. It would be the summer that would set the course for the next few years of their life.

A Gold Mine In a Sci-Fi Tale

The phenomenon of Stranger Things was evident from the beginning. The Duffers managed to concoct a compelling mix of intrigue and nostalgia. For older fans, Stranger Things reawakened a sense of youth. The series drew comparisons to cult classic The Goonies (1985) and the 80’s theme and references only drove the point home.

We got lost in the story of a group of friends fighting against an unknown entity. It was a true David and Goliath story on steroids. However, the momentum didn’t stop with season one. Fans were heavily invested in Eleven and her link to the Upside Down.

Season Two: Further Into the Strangeness

Unlike season one, season two premiered in the fall a year later. This time the show drew heavily on the mysterious horror element of what lurked in the upside-down and Eleven’s quest to stop it. The opening drew heavy references to the Ghost Busters (1984), and the iconic nature of the series was more than evident. The ratings of each episode within the series ranked well above the average. 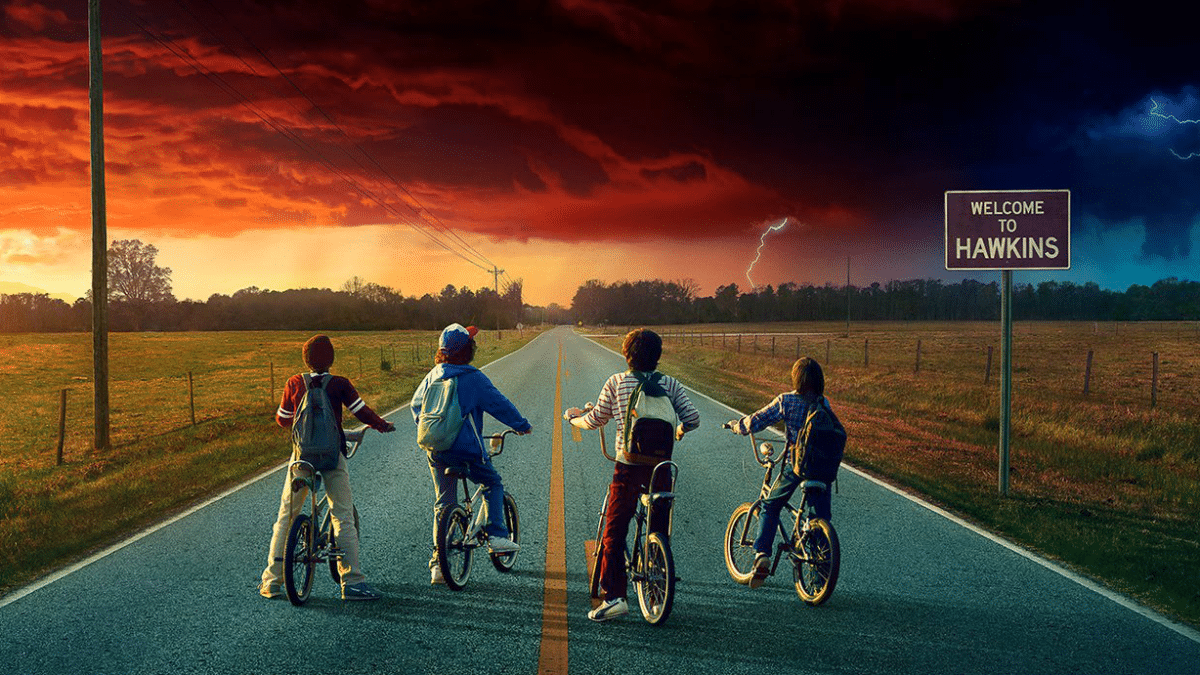 Season three returned with another summer opener. By the summer of 2019, fans were beyond anxious as it had been two years since the ending of the last installment. Our friends had grown quite a bit since we last saw them. Even three years later from its start, Stranger Things hadn’t lost its magic. Things were a bit different this go around. Not only did our cast age, the plot matured as well. New threats were introduced, ramping the story to a whole new level. Our gang was now dealing with an international threat.

Season Four: It’s Upon Us

We are anxiously awaiting the onset of season four. Finally, fans will not have to wait until mid-summer to get their fix. Stranger Things will return to Netflix on May 27th. If fans thought season three expanded boundaries, season four is expected to up the ante.

There is much of season four that remains consistent. The number of episodes will relatively reflect the previous years. Although broken down into two segments, there will be eight episodes of goodness. Additionally, most of the cast will reprise their roles. Quite naturally, in this season, our cast will be noticeably older. Word is they will now be navigating the terrains of high school and the events and pitfalls of aging. Of course, there will be more territory to cover as the advancing plot will include Hawkins, California, and Russia. Best of all is the promise of more terror,

“In this most vulnerable time, a new and horrifying supernatural threat surfaces, presenting a gruesome mystery that, if solved, might finally put an end to the horrors of the Upside Down.”

There is not much longer to wait for those ready for the next leg of the adventure. We will see how much stranger Stranger Things can get in a few days. How Quickly Would a Zombie Virus Spread?