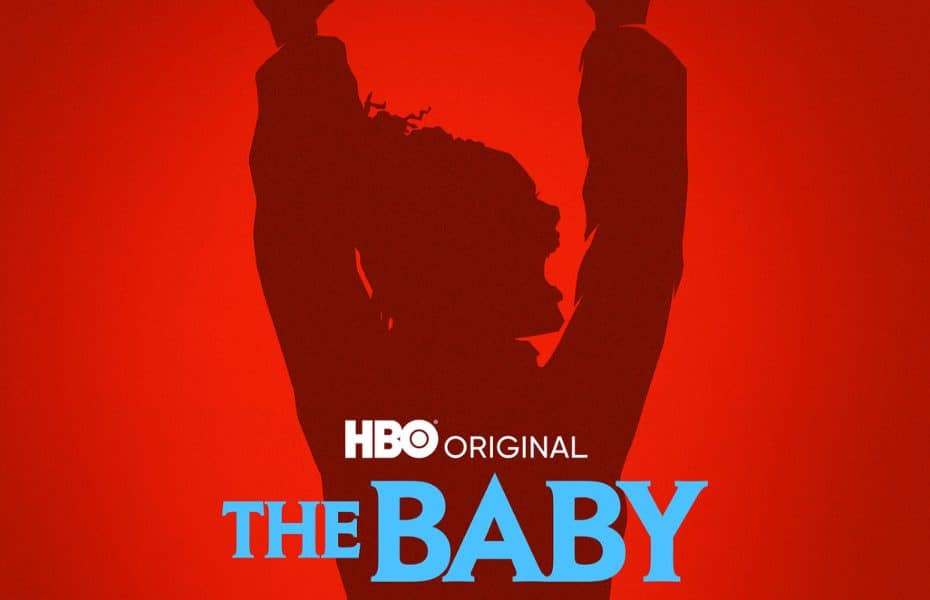 A Baby so Menacing, it Doesn't Even Have a Proper Name

The Baby began airing on April 24th, and it is a doozy. The series is stretched over eight episodes on the HBO platform. Currently, the series is three episodes deep and unbelievable. If you thought the Boss Baby (2017) was a tale of infant domination, you haven’t seen anything.

This series advances the plot of a baby from hell who literally falls from the sky. Quite ironically and unfortunately, he falls into the lap of a woman who is aversive to parenting. This unexpected bundle is not a gift in any sense of the world. He especially isn’t heaven-sent. But, given the genre wherein the series sits, a terrifying plot is not unexpected.

A Bundle From Hell

Lucy Gaymer and Sian Robin-Grace, the creators of The Baby, take the story of unexpected motherhood to new depths. Instead of a stork delivering babies to desiring mothers, the darkness takes on the role of the stork quite well.

As night falls, a baby drops in the hands of Natasha, played by Michelle de Swarte. Unsurprisingly Natasha isn’t ready for a bundle and she certainly isn’t prepared for what this Baby has in store. But it sets her on the road to discovery. Along her route, Natasha finds some things are inescapable. Though trying to rid herself of the omen in infantile skin, she is unsuccessful. However, she doesn’t seem to have much trouble losing friendships. The Main Character: The Baby

This Baby is so menacing it doesn’t even have a proper name, however it doesn’t need one. Its attachment to a mother for the moment is otherworldly and fatal. It is almost like this infant chooses mothers like one chooses flavors of ice cream. Never has a baby with such an innocent face been portrayed with so much viciousness. Although he sits gurgling as a massive story of terror is built around him, the horror pours through. Uncanny but fitting would be the most suitable paring of terms to describe his characterization.

There are five more episodes left in this weirdly enjoyable series. Though much has transpired, the show has barely reached an apex so what lies ahead is only imaginable. If the episodes currently released are any indicator, the rest of the ride will be unforgettable.

If you are looking for a nightmarish tale of unexpectedness, tune in. Do unplanned bundles terrify you? Then, The Baby is a must-see. And if you are a fan of bad seeds, grab your popcorn. Although this baby tale may cause aversion to motherhood, it will not disappoint. 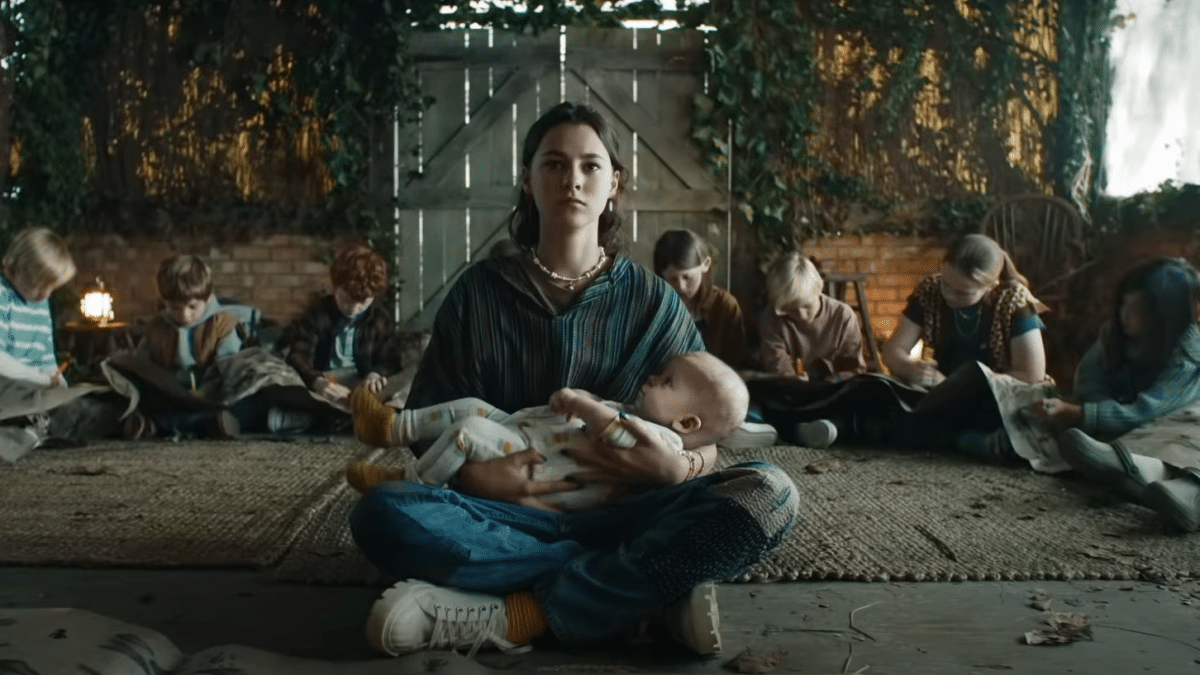