Home > What We Do in the Shadows New Season 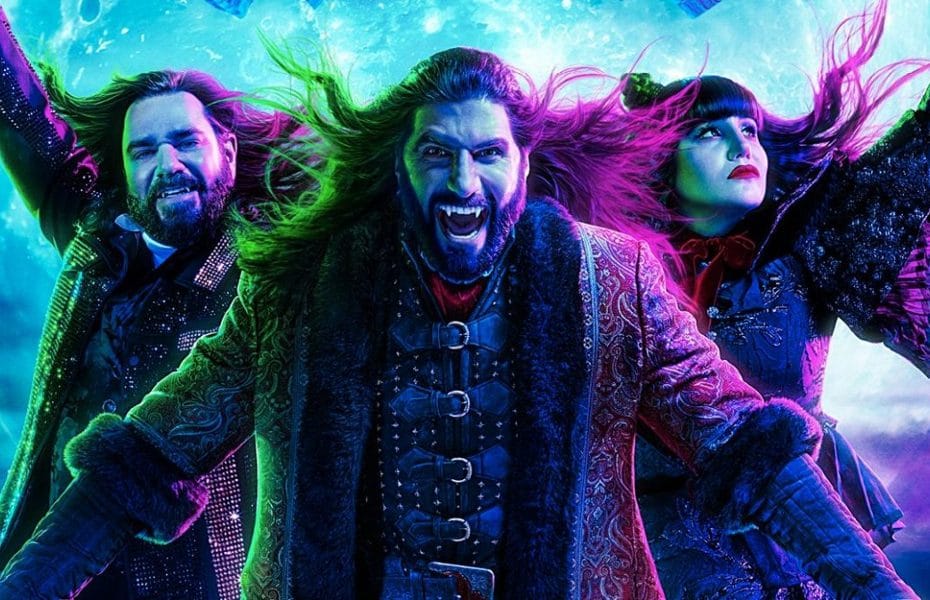 The Funniest Vampires on Television are Coming Back for a Fourth Season!

The smash-hit FX comedy series from Taika Waititi, What We Do in the Shadows, officially has a premiere date for its much-anticipated return to television. Fans of the wildly popular mockumentary series can expect the series to return for its fourth season on July 12 of this year.

What We Do in the Shadows is based on the film of the same name from 2013. The movie follows the chronicling of vampire roommates in New Zealand in a reality TV show format as they navigate through love and undead life through hilarious misadventures. The FX series sticks closely to the movie’s premise, only relocated to Staten Island, New York. The series is not a direct follow-up as it revolves around a completely different cast. It does stick to a similar mythology, though, and features insane interactions with other mythical creatures, such as ghosts and werewolves.

The main protagonists, Nandor (Kayvan Novak), Laszlo (Matt Berry), Nadja (Natasia Demetriou), and the day walking Colin (Mark Proksch) are the series vampires, but they are accompanied by the human familiar, Guillermo (Harvey Guillen) as they go about life in New York in the cover of night.

The fourth season will pick up somewhere after the third season’s surprising cliffhanger, which saw the roommates go their separate ways. Guillermo and Nadja were stowing away on a ship away from the island the last time we saw them. Having been separated from his love Nadja, Laszlo stayed on the island to raise the re-spawned Colin. The new season will carry on these stories with the roommates returning to their shared apartment. The place has fallen into a state of disrepair, so this season will see the group working to figure out ways to gather money for repairs. Nandor will continue his search for love while Nadja will try to realize a lifelong dream of opening a club for vampires. While this is going down, Laszlo will suffer the tough side of parenting as he struggles to raise baby Colin. Meanwhile, Guillermo will find himself on a journey that will help him come to better appreciate the great family and friends in his life.

Something else to look forward to in this coming season is the introduction of new and unique places, such as the secret supernatural night market, the New Jersey Pine Barrens, and the spookiest of all, a wedding altar. Fans can also come to expect even more surprising guest appearances.

Don’t miss the two-episode season premiere when it airs on July 12 at 10 p.m. ET/PT on FX. It will also be available to stream on Hulu the very next day, as will all following episodes. 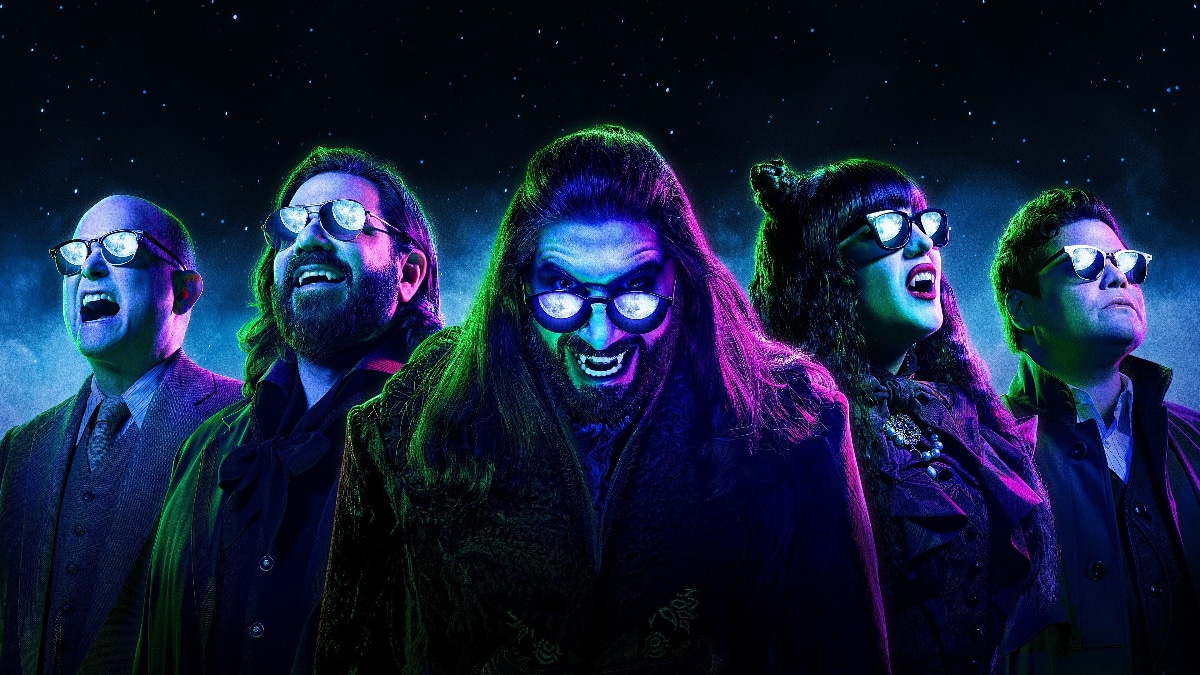 previousHannibal: A Killer Series
nextAnnihilation: The Horrors of The Shimmer