Home > Woman in the Chair Currently in Production 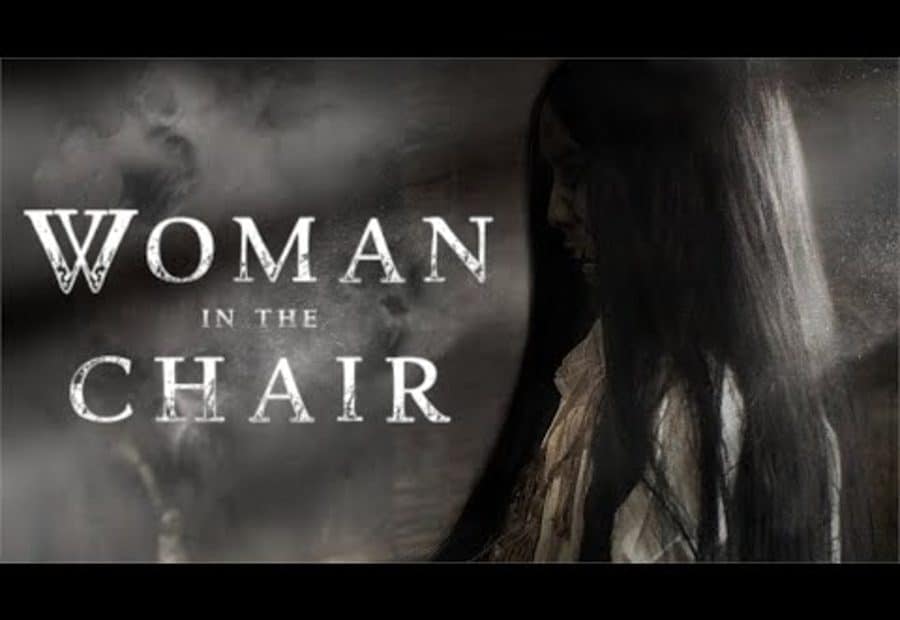 Just Because it Doesn’t Move, Doesn’t Make You Safe

A new and interesting take on haunting movies that is unlike anything seen before will be coming later this year. Woman in the Chair is a terrifying new film about a motionless spirit and the price of one man’s greed when he stumbles across something he couldn’t begin to understand. The film is still under production but can be expected to arrive sometime this year.

Maurice is an American living in Japan who spends his free time exploring the remote countryside. He discovers an abandoned home one day while exploring and finds it inhabited by a woman sitting motionless in a chair. Only she isn’t a real woman, but the spirit of one long past. Maurice watches her for a long time and films her to see if she moves, but she stays in the chair. It’s as if she’s frozen in time in a single frame. With a money-making opportunity in front of him, the naive American decides to exploit the simple ghost to rich tourists. It’s through this that Maurice comes to learn that the spirit is more dangerous than she appears as the observers become haunted.

Woman in the Chair serves as Derek Hammer’s feature film debut, having only made short films beforehand. The film runs with a less-is-more approach through the use of a small cast, limited locations, and restrained special effects to make a terrifying Japanese ghost film similar to, but distant from that of The Ring or The Grudge. His strategy in this film is to drive fear through the usage of the unseen. As seen from the trailer, this could imply that the scares will happen through the lens of watching the hauntings occur to others without seeing what they see, although we’ll have to see the film for ourselves to be sure. 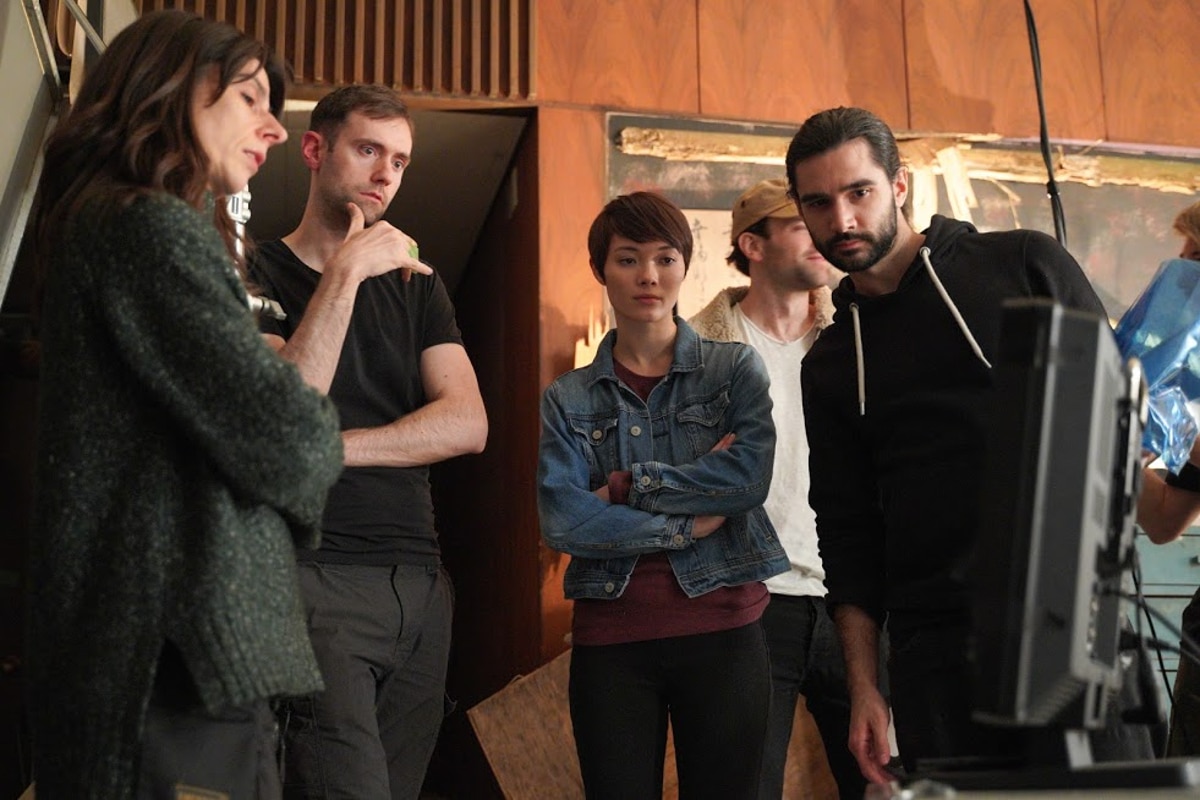 Hagen Van Holland will play Maurice. The actor is a relative newcomer as he does not have many acting credits to his name. He was in two episodes of Mozart in the Jungle as the character Umberto Penetta as well as a couple of other Japanese films, one of which is currently in post-production. Charles Glover (Shin Godzilla, Prisoners of the Ghostland), Richard E. Wilson (Noble Fir, The Serpent), and Shoko Plambeck (The Unsaid, Gloom) also star.

It’s not yet known when the official release date will be in the United States or if it will be in theaters. It may be released on a streaming service, but we won’t know until the picture finishes post-production. 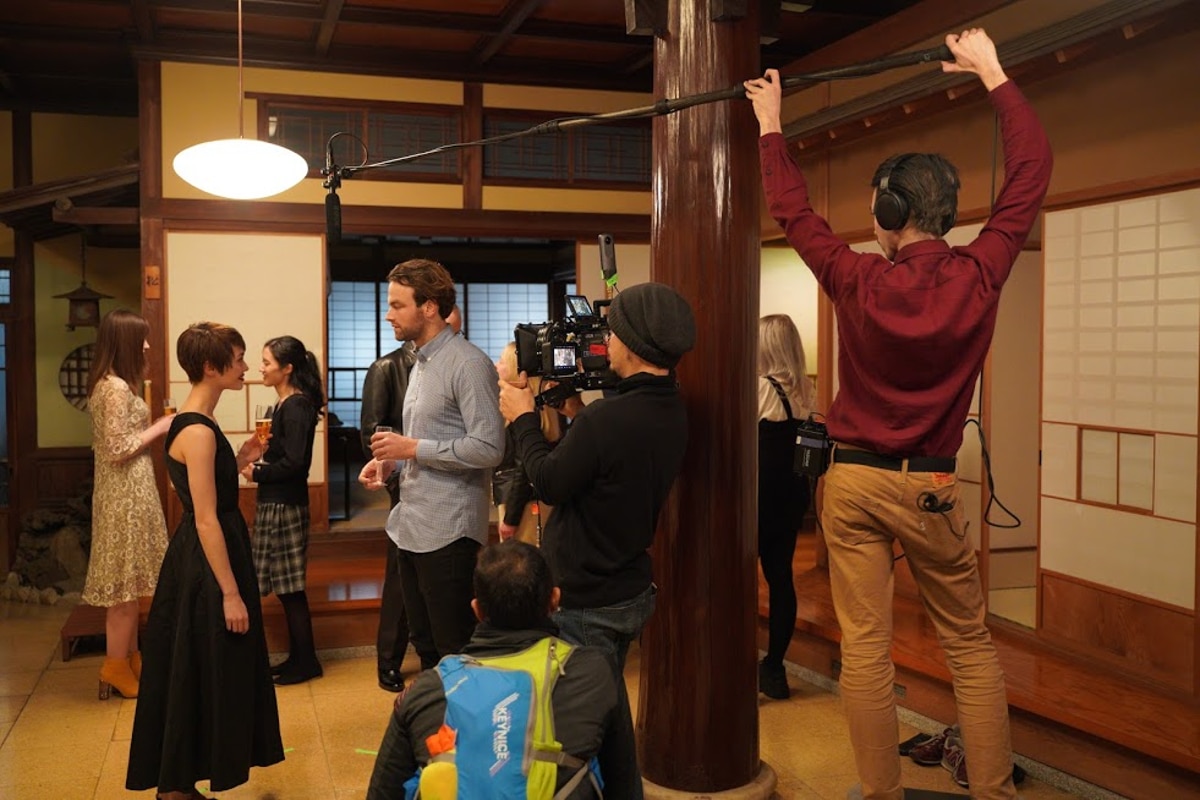 The Woman in the Chair (2022) Official Teaser Trailer

previousAnnihilation: The Horrors of The Shimmer
nextInsidious Franchise Gains Another Chapter