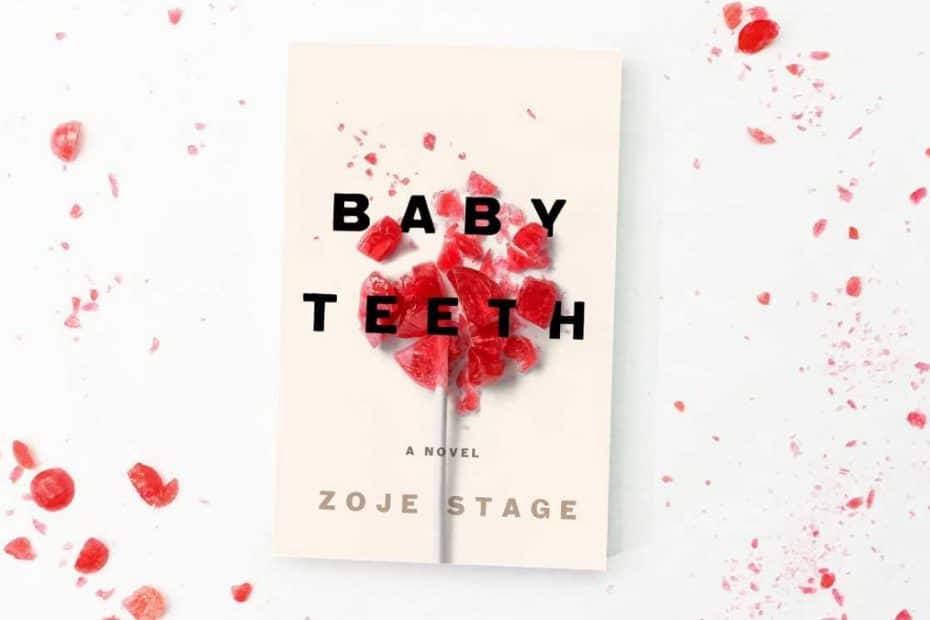 Two Unreliable Narrators for the Price of One

Parents should protect their children while also loving them unconditionally. But what can happen when instead of the innocent creature that’s expected, they’re gifted with a being who’s more trouble than they’re worth? In other words, what if in their place is someone so monstrous that their parents have no choice but to feel helpless around them?

Zoje Stage’s novel Baby Teeth answers this question through the story of a woman named Suzette. She tries doing all she can to be a good mother to her 7-year-old daughter, Hannah. They never bond the way parents and children are meant to, however. This is largely due to the fact that mute Hannah would rather communicate in ways that make her mother worry. To everyone else, Hannah appears as a sweet and innocent girl. She is able to evade suspicion until she starts planning ways to get rid of her mother permanently. That is when more of her true nature is brought to the surface.

Stage does a great job in wording the horrors of a mother scared of her own child in a way it’s realistic yet also something a parent would never want to experience themselves. Suzette is a woman readers can sympathize with because not unlike the mothers in thrillers like Rosemary’s Baby and We Need to Talk About Kevin, she feels she’s alone in this terrifying situation. It’s easy to be there with her as she grows frustrated with trying to be a good mother to a disturbed child. Her relationship with Hannah is quite unnerving, but she still desperately does what she can to form a connection. 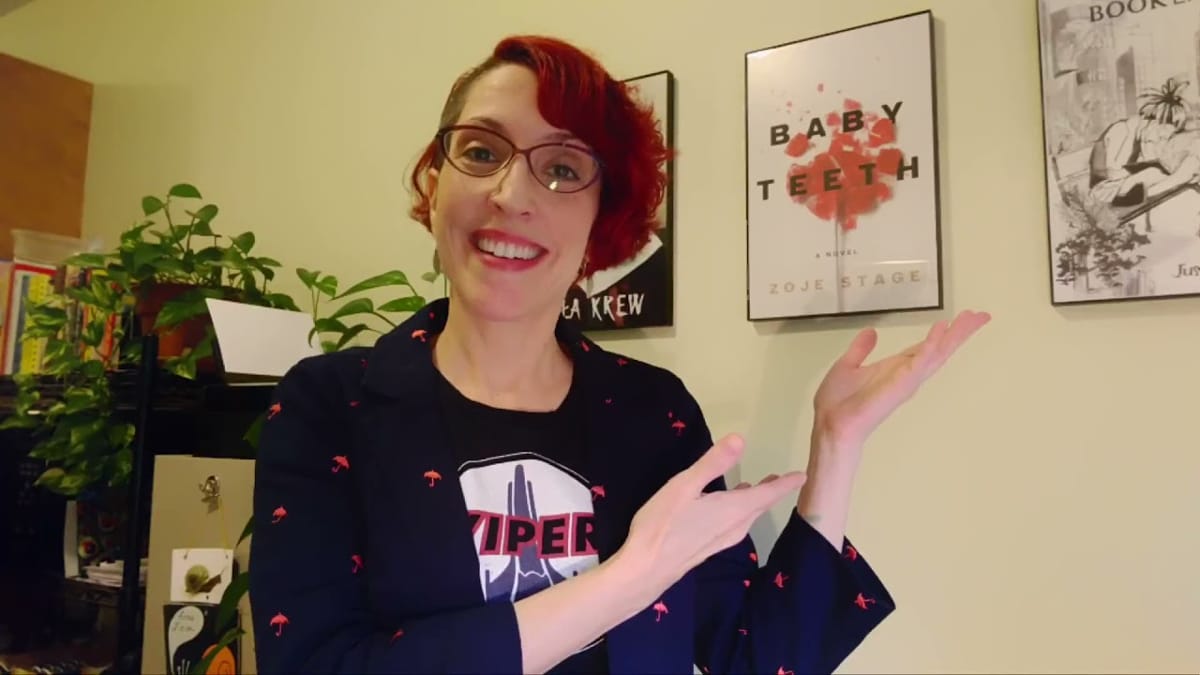 Meanwhile, Hannah is a great, unexpected antagonist. She is a brazen child despite her mutism with no qualms in taking care of those she considers a problem in her life. She is someone who as the story continues, discovers what she is capable of and how much control she can carry. Her terrifying actions hold a form of innocence to them that remind readers that this is an actual child causing problems.

Because of how Stage has the chapters go back and forth with the two different perspectives, a reader is at risk of questioning motives and their sympathy as each page is read. One chapter will be on Suzette reflecting on her own issues with her mother, for example. The next one will then go on about Hannah and her desperate attempts to steer her doting father’s attention away from her overbearing mother. It’s a psychological thriller with two unreliable narrators for the price of one.

Stage’s sharp writing makes this a creepy yet entertaining read full of well-written and layered characters. She details this strained relationship brilliantly because of how she has no trouble pushing boundaries. Her writing isn’t afraid to go into dark territory with its themes of family dysfunction and mental illness. The gripping story is unapologetic in showcasing a crumbling family unit. It explores this concept in a shocking manner and yet is still a very satisfying read. 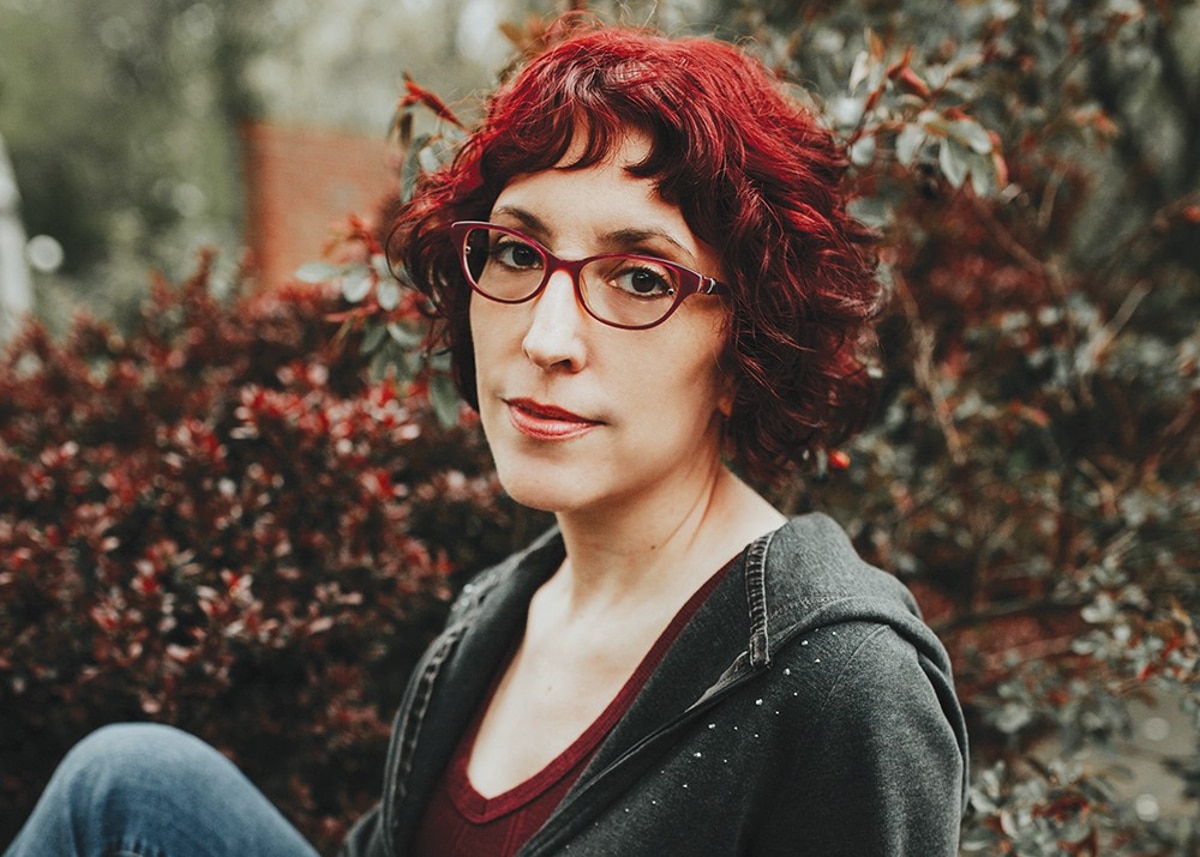