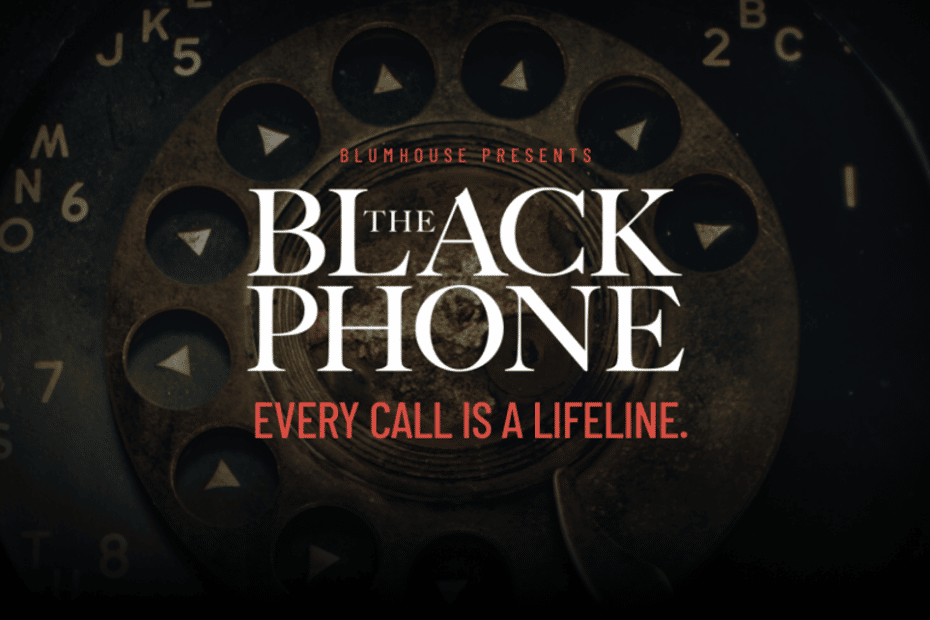 Goes to Show Why You Shouldn’t Talk to Strangers

Finney Shaw lives with an alcoholic father and his sister in a solemn life. School isn’t much better as Finney is bullied constantly. He doesn’t have many friends either. The ones he did have disappeared, for which he soon meets the same fate, waking up in a soundproof basement with nothing but a mattress and a disconnected black rotary-dial phone on the wall. It’s disconnected, but it still rings. On the other end are the previous victims of the man known as the Grabber. The children are dead, but their spirits linger to help Finney find a means of escaping. He doesn’t know how long he has, though, because the Grabber is slow to kill him. One wrong move may decide the rest of Finney’s life.

The Black Phone is a cautionary tale of why parents tell their kids not to talk to strangers. Based on a story by Joe Hill, the film is a story of maintaining hope and bravery when faced with the unimaginable. Although just a boy, Finney faces impending doom with the resolve of one who already confronts danger every day due to his abusive father. This resolve is more like sand in an hourglass because, with his father, he knows he’ll walk away bruised. With the Grabber, he knows punishment will be more final.

His abductor is a man who flips from a mother’s kindness to the cold predations of something waiting for its prey to make the wrong move and satisfy his blood lust. The man the outside world sees is only briefly seen for a moment. The man seen for the duration of the film is the monster that all his victims came to know. The two are like cat and mouse. The cat is in control, but the mouse is always looking for a way of escaping, although hope is fleeting.

The acting of a film like this has to be great to revolve around children. Newcomer Mason Thames brings toughness and innocence to Finney that help ground the story. He’s easy to root for as he’s already been through so much that the audience believes he can survive this ordeal. His sister, Gwen, is played by Madeleine McGraw. Her character is similar to Mason’s in that she too has toughness. The viewer can feel their strength, making them believe that Finney just might have what it takes to survive his ordeal. Gwen’s role is different in that she can see visions of her brother and past victims, using them to try and rescue Finney. Her mother had the same clairvoyant abilities as her, but they are forcefully suppressed by her father, who sees them as the very curse that killed his wife.

Ethan Hawke is as great as one might expect, so much so that perhaps he was always meant to play the role of a villain. He is a chilling presence on camera. With much of his face covered in a disturbing mask for most of the film, he is forced to rely on acting with just his voice, eyes, and half his face. Malice and cold delight come across well despite this, as should be expected from a veteran actor of his caliber. If this is Hawke’s only portrayal as the Grabber, then cinema is at a loss as it would be missing out on what could be the next great horror icon. Another great performance comes from Jeremy Davies as Terrence, the father of Gwen and Finney. There isn’t any reason to like him at any point in the movie. The viewer knows exactly what kind of man he is from the moment he steps on screen. His presence can be felt through his children, who walk on eggshells every second he is near. He isn’t a one-dimensional character either, as his pain towards life and his losses come through just as well as his rage. These losses don’t in any way justify his treatment of his children, but Davies’s portrayal is fascinating because, through it, one can see the man he may have once been and still wishes he was. The idea that he loves his kids is not unbelievable. He is simply the product of being on the losing end of a war against his demons, making him a cold man who lashes out in the worst possible ways.

The Black Phone is adequately scary and chilling. Parents, in particular, could find this movie more harrowing. Luckily, only one murder is seen, and it’s not the death of a child. Although, there are dead children seen. Most are in the form of spirits. How they died can be seen on their bodies as though fresh. This can be distressful. This isn’t an overly bloody film as there is only ever blood and death when necessary. The film runs on jump scares that are not unfairly placed and the menacing presence of the Grabber.

There also isn’t much sense that any child will survive solely because they are vital to the plot. Finney stands as much chance of dying as all the children before him, and that is felt consistently. Everyone, him included, is reminded that he can still fall victim to the worst possible fate. The Black Phone may also be more distressing because Finney and Gwen are truly on their own. Finney, for obvious reasons, but also Gwen, because her father is at no point painted as reliable. That being said, there are at least two instances of on-screen child abuse. The heaviest comes in the first quarter of the film. If this is triggering, be mindful of the sounds of screaming emanating from far off. That’s the cue that something very alarming is about to be seen. There are also scenes of heavy bullying and violence against children, although there is ample warning to look away.

The Black Phone isn’t an excessively gory film but does contain things not commonly seen in horror, namely violence against children. It’s arguably more brutal than either of the It films, especially when it comes to crimes against kids. So long as there is a strong tolerance for this, it’s a great horror film. It should be seen because it’s a perfect example of horror, both seen and unseen. And again, it may be especially harrowing for parents as this film depicts the worst imaginable circumstances that they could fear for their kids, minus sexual assault. At the very least, there are no kids sexually harmed in this film that can be spoken of. So long as there is a strong constitution for violence against children, this is the perfect horror film. 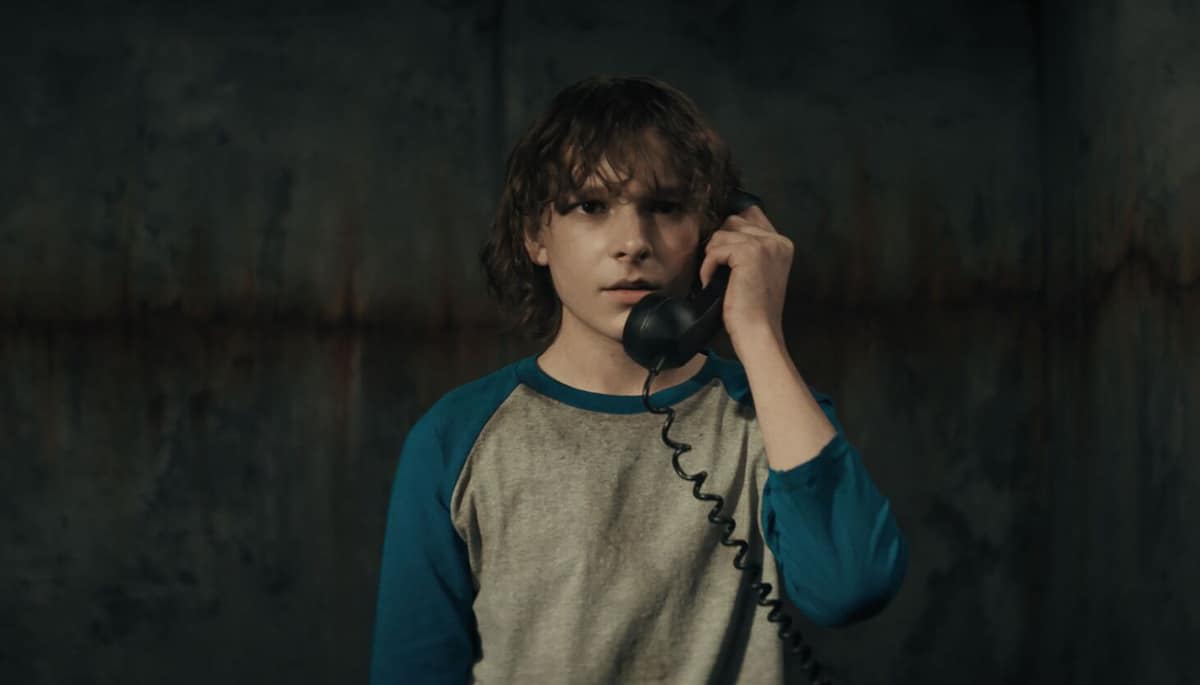