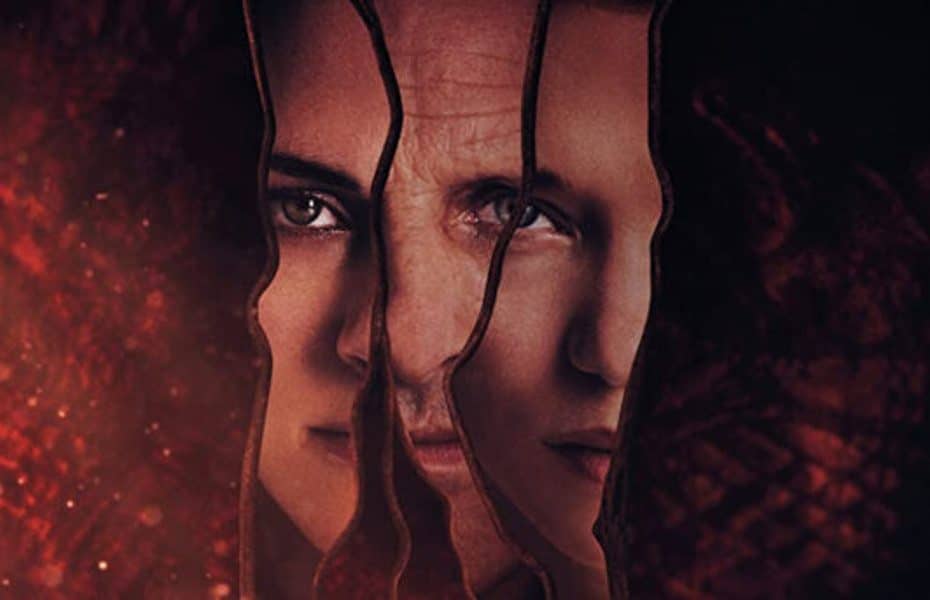 An Unsettling Return to Film by Cronenberg

Legendary horror director David Cronenberg returns with his latest film, Crimes of the Future. Featuring Viggo Mortensen and Léa Seydoux, the movie follows a performance duo of Saul (Mortensen) and Caprice (Seydoux) as they show audience members Saul’s ability to add and remove organs from his body.

What’s fascinating about Crimes of the Future is not that organs can be implanted at any time, instead it is Cronenberg’s handling of blood and organs. He ditches shock value and jump scares in favor of showing human bodies for how they are. There was a desensitizing feeling about seeing so many guts on screen without a crescendo building in the background.

The chemistry between Seydoux and Mortensen was fine but nothing groundbreaking. They were performance partners who helped each other out when possible, but it never got romantic, which is refreshing since it allows viewers to focus on the story. Other characters that are on screen include Timlin (Kristen Stewart) and Wippet (Don McKeller) from a government agency known as the National Organ Registry. Welket Bungué also gives a great performance as Detective Cope, an investigator that has several interactions with Saul throughout the film.

Timlin is by far the most interesting supporting character of the feature since she forms a connection with Saul and his body. A relationship that adds tension to an already strenuous situation.

Where the film shines the brightest is the construction of the horror sequences. As mentioned earlier, Cronenberg avoids modern horror tropes and instead focuses on the brutality the body has to offer and the dystopian environment in which the film is set in. 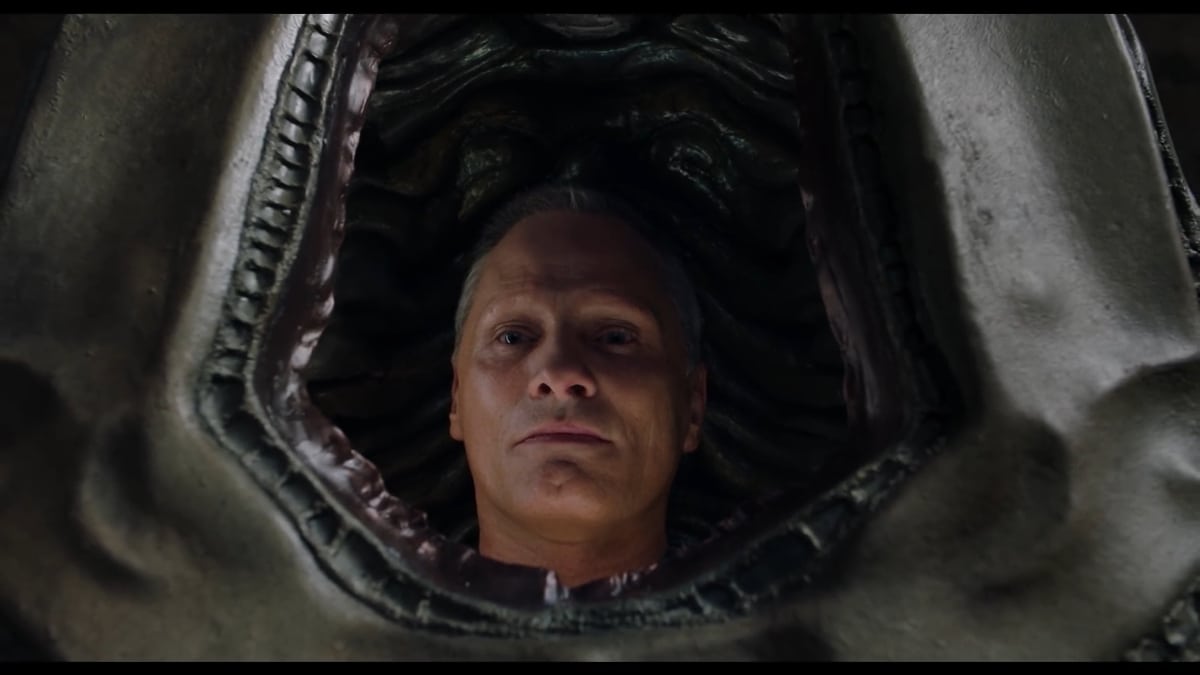 As great as the horror is, the story is hard to follow if you’re not fully focused and certain scenes blend together. The film ultimately needs multiple viewings in order to fully comprehend the plot. For casual moviegoers, Crimes of the Future is going to either be a fascinating look at human anatomy and the evolution of technology or a complete waste of time.

Both opinions rang true at the Cannes Film Festival in which multiple people walked out of the screening followed by a seven minute standing ovation. While Crimes of the Future did not receive any awards at the festival, it did manage to make IndieWire’s top thirteen films of the festival.

Musically, the score by Howard Shore is incredible. The electronic theme fits seamlessly with the tone of the movie while also having an identity of its own. It works especially well towards the climax. The cinematography by Douglas Koch is stylized and prioritizes the weirdness of the surgeries. As for the editing by Christopher Donaldson, nothing is offensive but there is no added style or flair that makes the movie stand out. The pacing also dragged at times making the film feel longer than the actual runtime.

In terms of horror movies, Crimes of the Future is more of a cautionary tale about technology rather than a traditional scary film. Cronenberg does his best to make an artistic horror film and he certainly accomplished his mission, but it will most likely leave the general public confused. 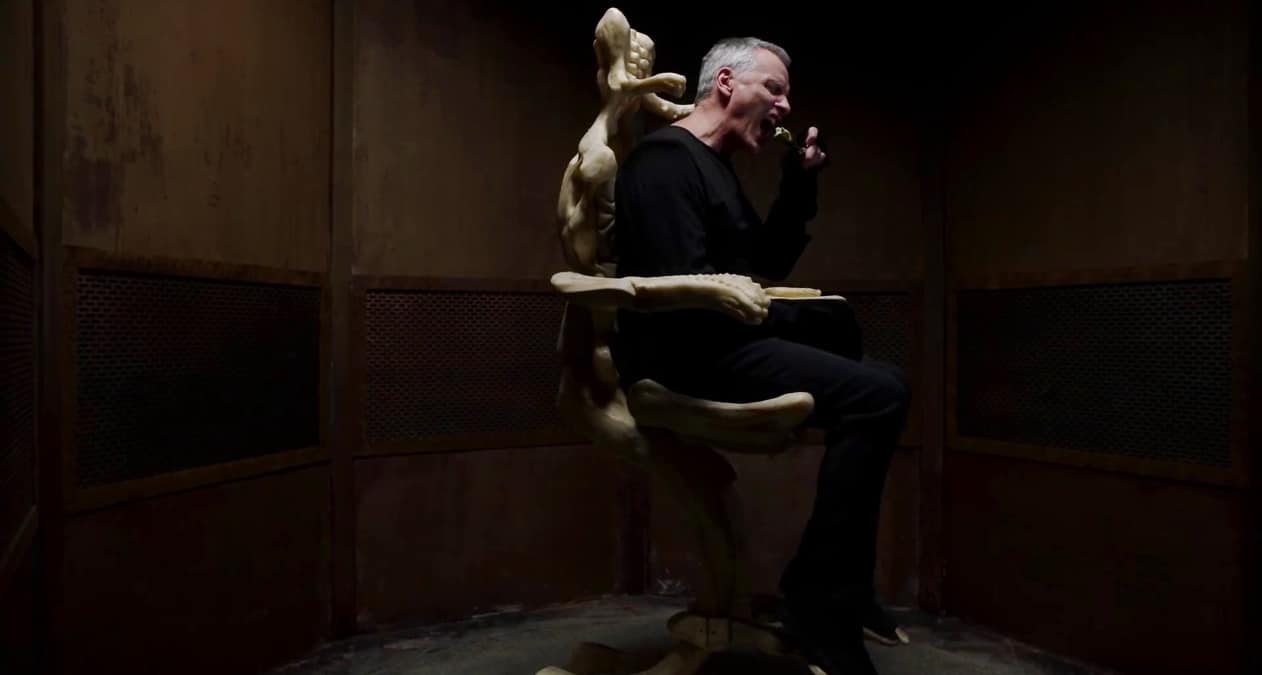 Crimes of the Future (2022) Official Trailer