Little over a week ago, a most anticipated teaser hit the internet, “Cabinet of Curiosities,” a work of Guillermo del Toro. One thing is sure, the teaser and announcement have more than stoked the curiosity of the most avid horror fan.

The original cabinets of curiosity are of German origin. When one thinks of a cabinet, one thinks of a moderate piece of furniture for storing or showcasing. However, the European Cabinets of Curiosity as they were traditionally referred to were rooms. Nevertheless, a Cabinet of Curiosity is typically filled with variable knick-knacks. In the eye of the beholder, the finds can be an indescribable treasure of immeasurable value or a random oddity? Typically, each item would have a story attached. According to a source, the Cabinet of Curiosities were rooms of the exhibition which became precursors of modern museums. As a fun fact,

“it was not uncommon to find dried dragon blood or mythical animal skeletons in their collection.”

Oh, what a wonderfully bizarre thing! 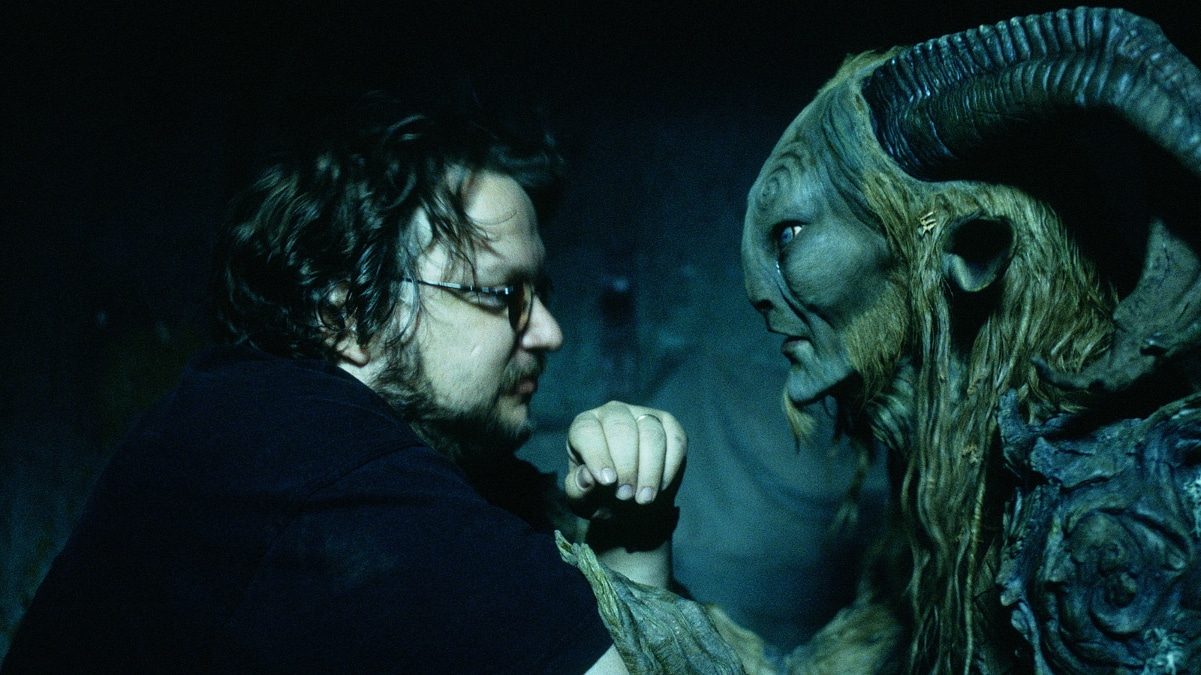 Cabinet of Curiosities, the Cinematic Experience

Del Toro is revamping the idea of Cabinets of Curiosities and turning it into a cinematic exhibition of terror. In this anthology, he plans to highlight eight tales of horror. More specifically, the presentation is promoted to be “a curation of eight unprecedented and genre-defining sinister narratives meant to challenge traditional notions of horror, ranging from the macabre to magical, gothic to grotesque or classically creepy.’

Which promises to be a smorgasbord for any horror fan.

Guillermo The Wonder of Screenplays

Like other anthologies, each story is crafted by a different artisan of horror. Del Toro has two entries of his own. Given his impressive filmography, his addition alone makes this a must-watch. One can expect no more than greatness from the writer of iconic screenplays such as Pan’s Labyrinth (2006), Hell Boy (2004), Hobbit (2012), Crimson Peak (2015), The Strain (2014), Pacific Rim (2013), and Scary Stories to Tell in the Dark (2019). He will play a small part in the release as an extra treat. A good hint would be to think of Rod Serling in the Twilight Zone (1959) or Hitchcock.

No release date has been shared however, it has been reported for some time this year. Until then, let the teaser tantalize and terrify you!