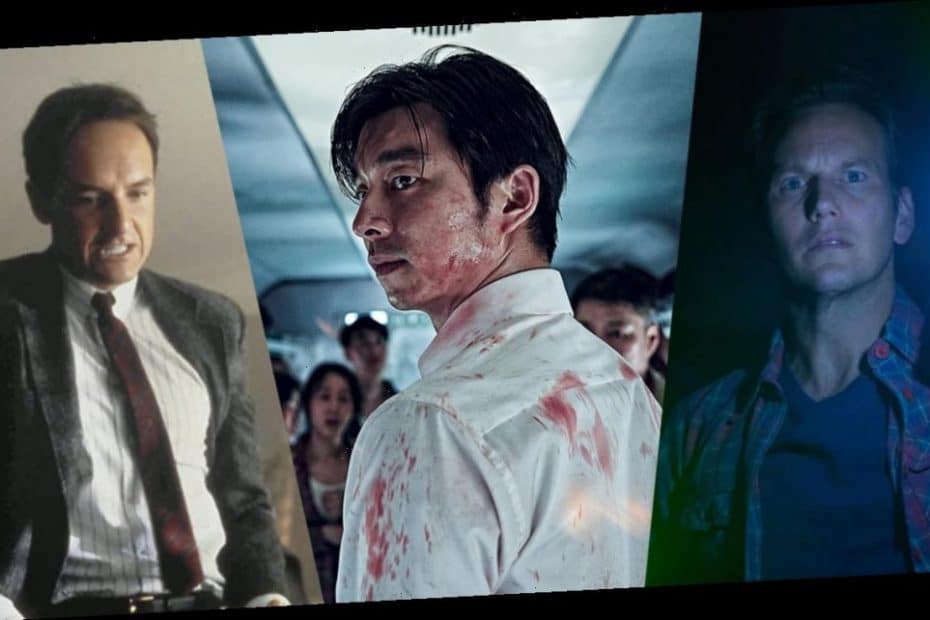 Fathers We Love and Love to Hate

Fathers have a special place in the hearts of their children. And as unique as their little darlings are, so are their dads. Fathers span the spectrum from complex to total softies. Like many other genres, horror highlights the profiles of some of the most diverse patriarchs. Some we have loved, and others we love to hate. As Father’s Day approaches, perhaps horror fans will find the perfect movie among the ones highlighted here to watch with or in memoriam of dear dad.

All-Star Father’s: All In

Horror is well-known for profiling fathers who are all in. These fathers are the heroes defined by their willingness to do whatever is necessary for their children. Some even resolve to go to the gates of hell and back. A few worthy of mention are Josh Lambert of Insidious (2010), Louis Creed of Pet Semetary (1989), Andrew McGee of Firestarter (2022), Steven Crain of The Haunting of Hill House (2018), Arthur Kriticos of Thir13en Ghosts (2001), and Gong Yoo of Train to Busan (2016).

Josh Lambert was a model father. He was what one would call almost the perfect father. One could tell from early on that he really loved his kids, Dalton, Foster, and Cali. Although he was oblivious to some things, he had good reason to be. However, when it mattered most he ventured into the beyond, “The Further,” facing a fear he thought he had long been rid of. He does it all to save his little boy Dalton. For that, he goes down as one of horror’s greatest dads.

Louis Creed was also a world-class dad. His interaction with his darling daughter and little Sage was beautiful. He is what one would call a big softie. His heart was too soft. When it came down to the wire, it was too much to let his daughter mourn the death of her beloved cat and his grief was beyond explanation when he lost his little Gage in a horrific accident. He risked everything to heal the hearts of his little one. He did his best to circumvent death to keep his family intact. Louis is recognized for having one of the softest hearts in horror.

Andy McGee was a fierce protector when it came to his special daughter. His vulnerability was evident as he tried to shield his girl from the world. However, when it came down to the wire, he was willing to go to any lengths to keep Charlie safe, even if it meant his death. He pledged himself willingly. Thus, he is recognized as one of the most heroic.

Hugh Crain was the patriarch of the manor on the hill in Haunting of Hill House. Crain’s relationship with his five kids was strong. Although he wasn’t all the way in all the time, he proved that things change when it comes down to the wire. In one of the most significant sacrifices a father could make, he challenged the house from hell and made one of the most excellent exchanges a man could make: His life for his children’s. So, there is no question that he is one of the most sacrificial dads in horror. 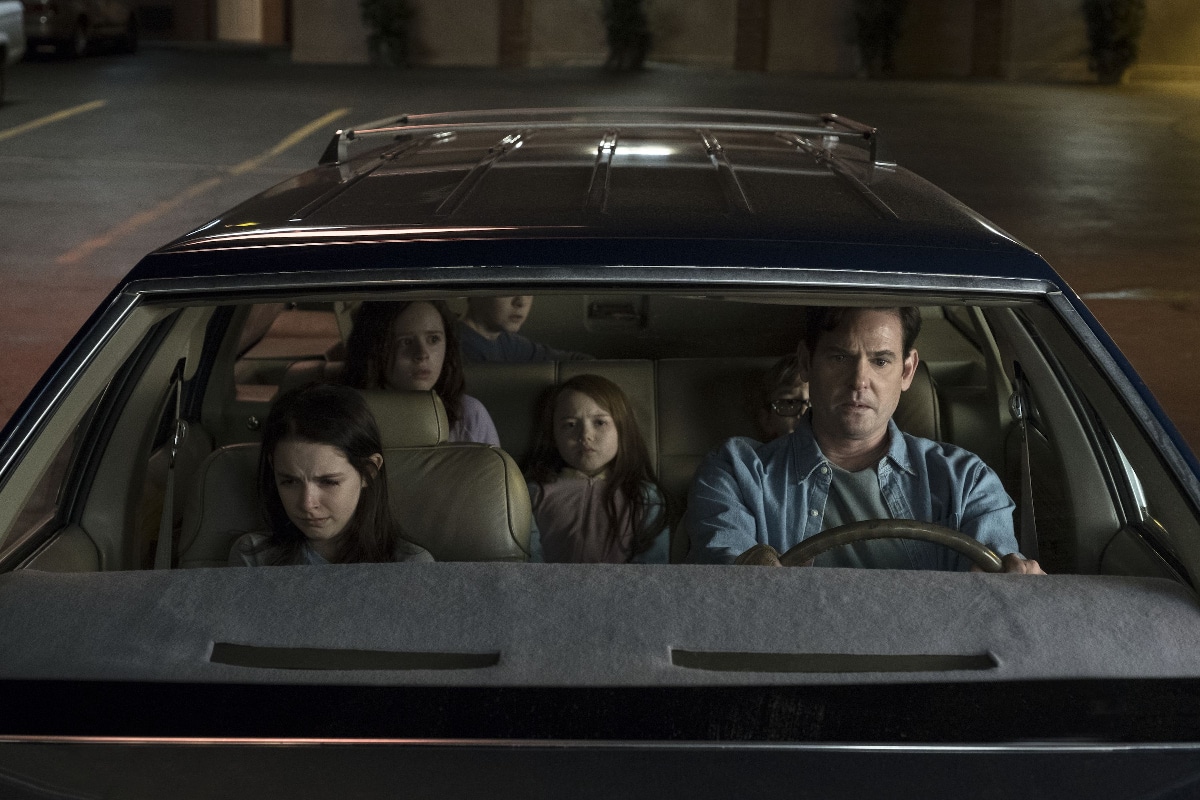 Gong Yoo began as a distant father. His impression of fatherhood was that things are what are most important. One could see the impact of his estrangement and lack of understanding in all his relationships. However, he soon learned what is essential. His daughter was above and beyond in a world overrun by the undead. As a result, he takes honorable mention for most transformed.

Arthur Kriticos was a single dad who loved his children, however the situation in which he found himself wasn’t exactly ideal. When given a chance, he jumped at the opportunity to upgrade their standard of living. While he doesn’t take the award for the most astute, pushed up against the wall he showed exactly what kind of guts it takes to be the type of dad that matters. So, he is one of horror’s fathers with the most guts.

Not all fathers are great fathers. Some are complex, while others can come off as rigid and uncaring, then some so empty they open themselves as perfect vessels for possession. Finally, at the bottom of the tier, are downright mean and abusive. It is as if Hell spit them out.

George Lutz was an out-of-touch father. As a father of three, one would think he would have more insight into when his family faced inexplicable danger. However, nothing moved him to act, at least not until it was almost too late, putting his family directly in harm’s way. He was unmovable. As a result, he almost lost himself and his loved ones to an entity that relished offing loved ones.

David Harris was a child’s worst nightmare, the stepfather from hell. His intent was pure evil, and he was serious about the evil he inflicted on unsuspecting women. Sadly, sometimes mothers are blinded by the desire for love and put the needs of a stranger above their own, making this stepfather one of the most feared dads in horror.

Guy Woodhouse of Rosemary’s Baby made a pact with the devil to bring life into the world. His desire to be a father is one of the most ominous. Not only did he trick his wife into the conception of the Antichrist, but he forced her to mother it. Talk about a father straight from Hell…

It gives us a glimpse of a father with no moral compass. Mr. Marsh, the father of Beverly Marsh, is a father who is rotten to the core. His motives are evil and need no supernatural influence to spur him on. Sadly, he sees his daughter as more of an object of lust and control than a jewel he helped bring into the world. Finally, though, he gets his just deserts and the retribution he receives is one of the most refreshing moments in horror film history.

Of all characters, Jack Torrance takes the cake. He proves what can surface when one is pushed to the edge. He is by far one of the most lethal dads in horror. His abusive and evil streak is incomparable. His rage is highlighted in one of horror’s most iconic scenes. His rabid thirst for the murder of his loved ones is beyond horrifying. His character earns him the title of one of the most horrific fathers in horror.

Cinema is magic in its ability to transport us and help us to reflect. So, whether choosing to spend the day in reflection or celebration for horror fans, Father’s Day is as good as any to enjoy some of horror’s finest. 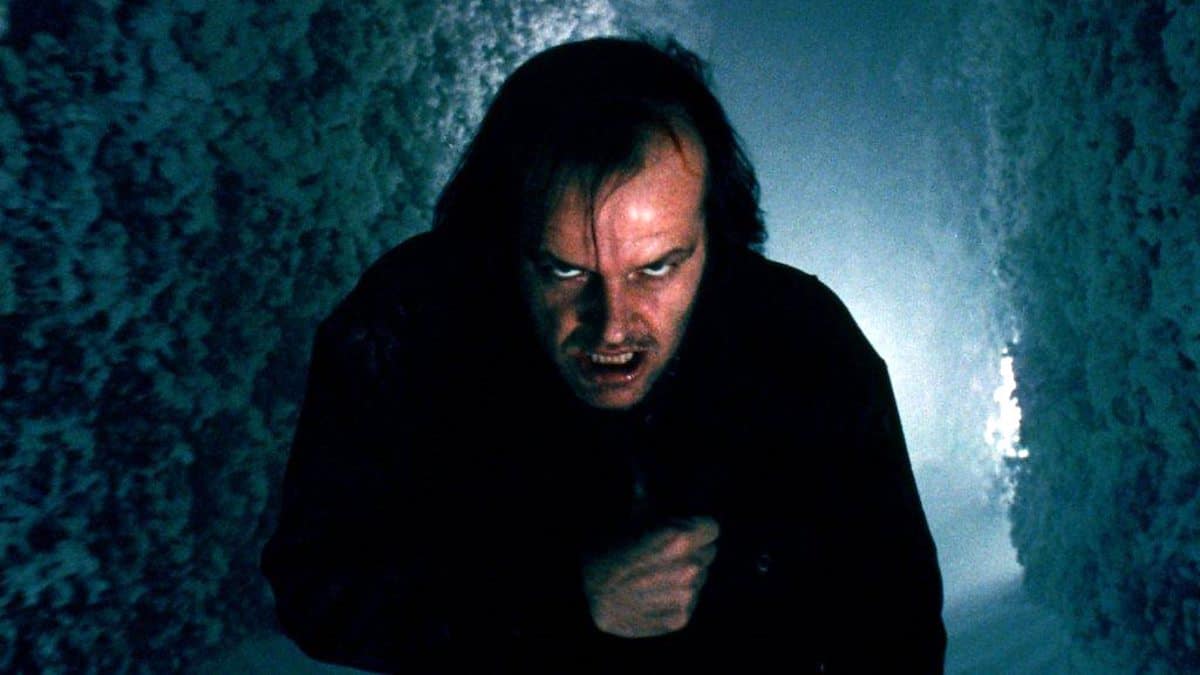 Under the Dome: A Novel Review