Home > Get Ready for the Return of Squid Games!

Get Ready for the Return of Squid Games! 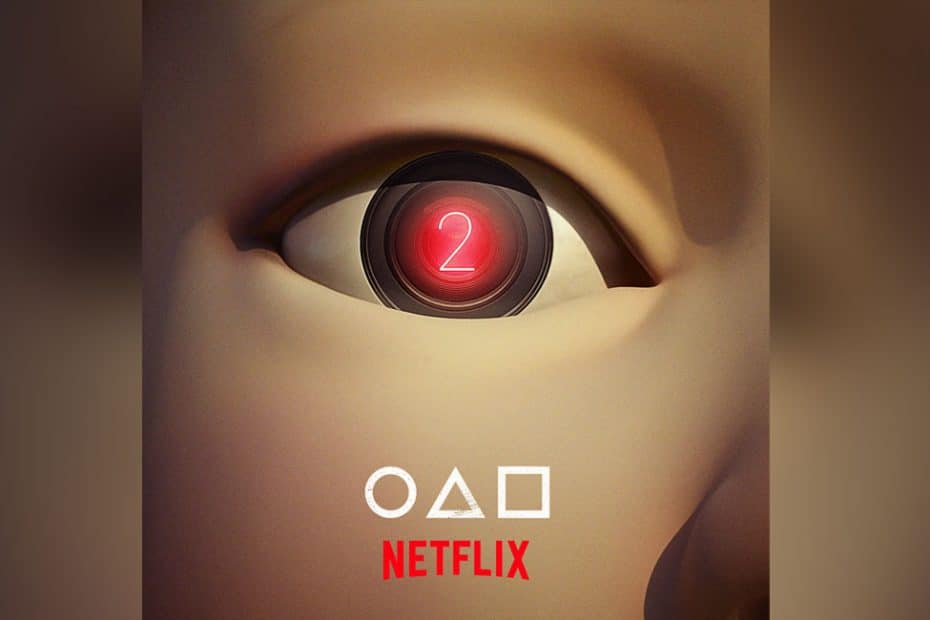 Season Two of Squid Games is Coming to Netflix!

Out of the blue, sometimes very unexpected things emerge. Hwang-Dong-Hyuk’s Squid Games proved an epic phenomenon. The success of the series was meteoric, breaking several records for Netflix and it is easy to see why. Squid Games was an edge-of-your-seat dramatic thriller beyond horrific. The deadly twist kept viewers glued to their seats. Never before had audiences seen a tale of the have and have-nots such as this. The feature mesmerized, leaving one to question to what lengths would one go to win or conversely be entertained?

Lack Is A Powerful Driver

Where there is a lack, desperation follows. The Squid Games provided some unexpected people the opportunity to flip their trajectory, but the costs were high, and the odds low. But when one is mired in poverty to the point that it permeates every pore, the risk seems more than worth it.

Gi-Hun, the titular character, suffers from two disorders, addiction and bad luck, which are two bitter companions. Sadly one feeds into the other and the bastard child of both is poverty. Gi-Hun desires better for his daughter and it is a powerful driver. When offered an opportunity to climb out of the pit, he does so. He gambles everything in one of the most dangerous games he has ever played but he doesn’t turn back. For him no risk means no reward.

Unlike the other games of chance he has indulged in, his luck shifts a bit. However, he also learns life-altering lessons, and his eyes open to the sickness that spurs his opportunity. So at the conclusion, fans are left to wonder what the gamble’s ultimate cost was for Gi-Hun. And what things do unclouded truth render.

Quite unexpectedly Gi-Hun again turned towards the game after amassing a fortune driving the  lingering question of what’s next. 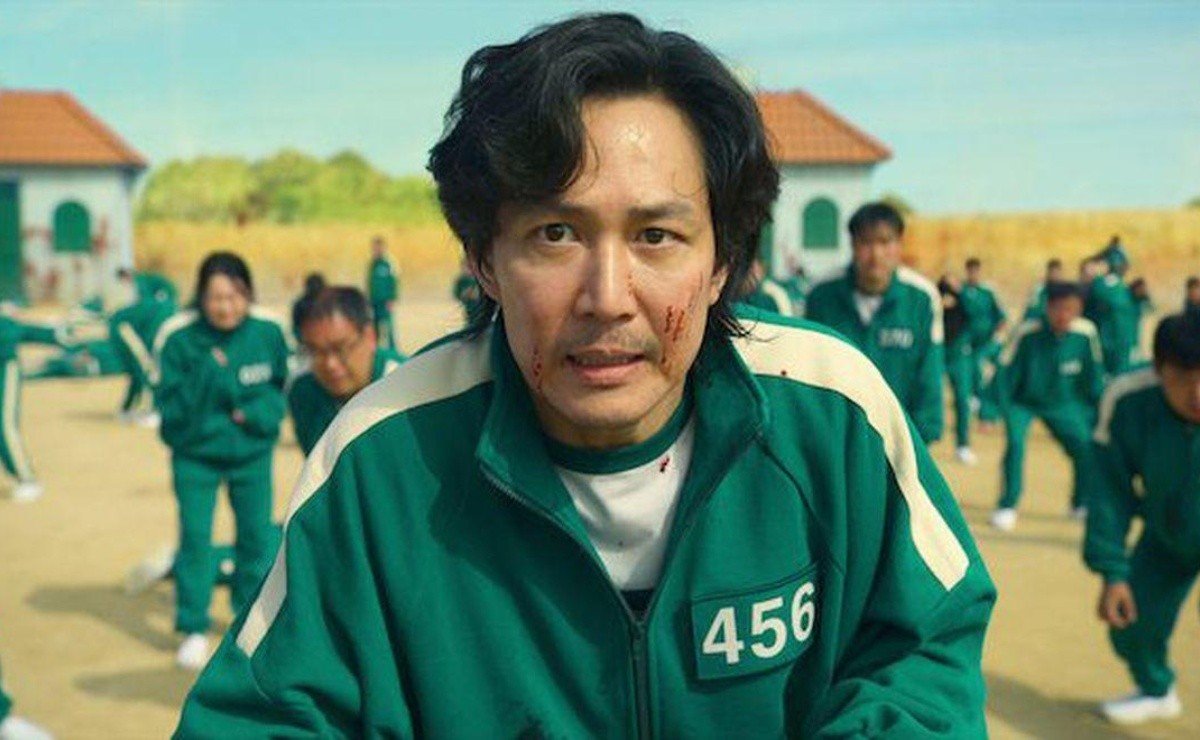 On June 12, headlines gave fans something to quell their anxiety: Squid Games 2 is a go. According to the executive producer,

Which is what we longed to hear!

A Little More to Drive Up Excitement

As an extra aside of notable mention is the inclusion of a new character. As CNN Business notes, in season two fans will meet Cheol-su. Who is Cheol-su?

“The ‘boyfriend’ of the show’s infamous animatronic doll, Young-hee.”

Young-hee was brutal. She mercilessly took out people with her death stare. One can only imagine what Cheol-su will do.

A huge thanks go out to the fans. Thanks to them, much more of the nightmarish drama is coming. As director Hwang has noted,

“There’s been so much demand, love, and attention for a season two,” he said. “So I feel I have no choice but to make a season two.”

While there is no release date to report, this recent update is all the embers needed to keep the fire of anticipation glowing. 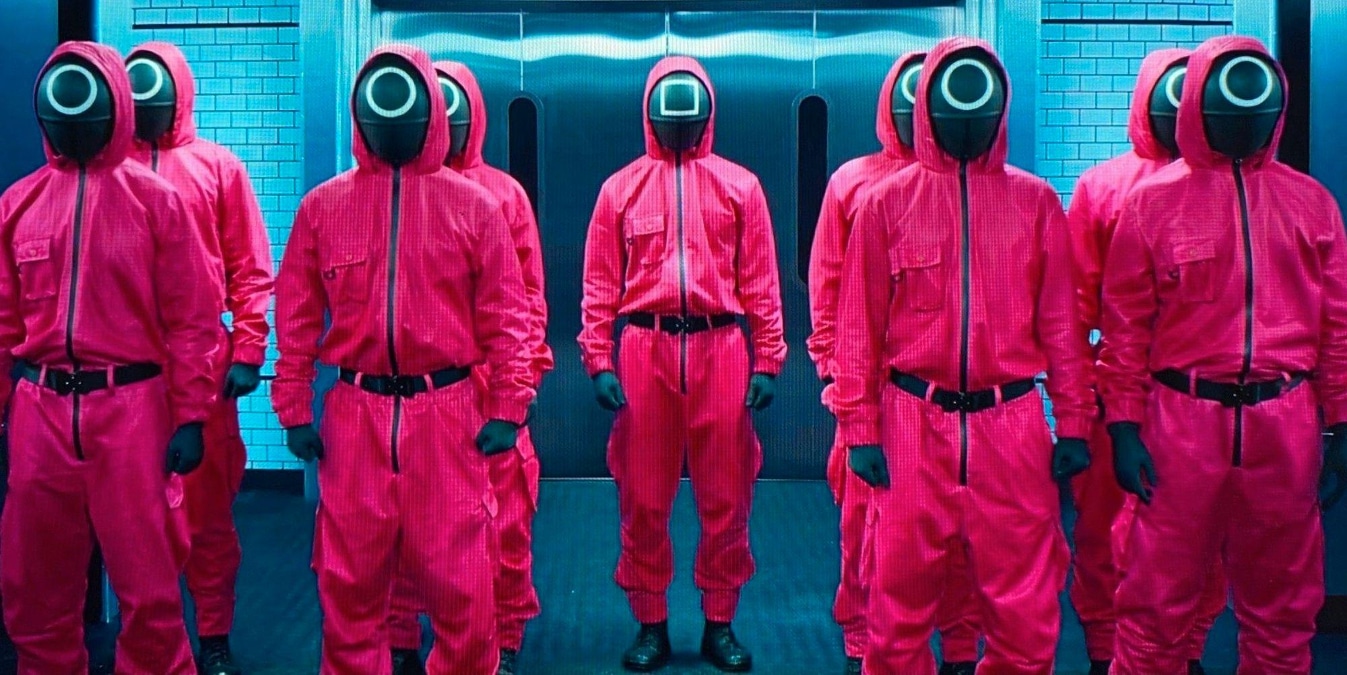 previousRule of Rose: Classic Games in Horror
nextSeparation (2021): A Review