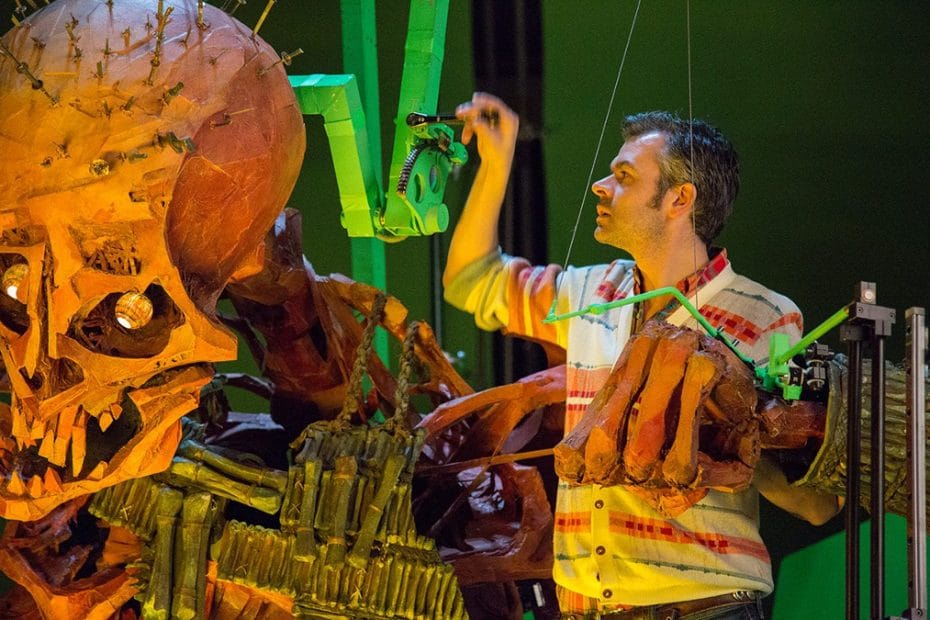 In the past 30 years, there has been a trend for more family-friendly horror films. These kinds of films take the scary of horror and put a more innocent, childhood lens on the genre. Two studios that make great quality stop-motion animated horror films are director Tim Burton’s studio Skellington Productions and the studio Laika. The two studios have similar animation styles, with dark and enchanting color schemes, and fish-out-of-water characters that go on adventures that change their lives forever.

From the quality of the animation to the scariness of the respective studio’s films differing, and how the villains come into play in the story whether at the beginning or in a plot twist, the studios produce their masterpieces differently.

The studios’ mission is to bring joy and wonder to the audiences that watch the films. All of the films, whether they are produced by Skellington Productions or by Laika have aspects of the film that are akin to each other. For instance, these studios both have unusual characters that travel to magical and unique worlds and learn something about themselves in the process.

An example of such characters is Coraline and ParaNorman who travel to different worlds to save not only themselves but the ones they love. They become better and more well-developed characters in the process.

Both Laika studios and Tim Burton’s films have similar looks with very dark and scary backgrounds. For example, the backgrounds in A Nightmare Before Christmas and Coraline have dark blue or black backgrounds. This helps give the films that classic horror movie feeling of an ominous presence, or a feeling of something evil lurking in the darkness.

Some characters in these studio’s films are frightening from the get-go or the beginning. The lifeless eyes of the characters from Tim Burton’s Frankenweenie can send shivers down your spine, the button eyes of the “Other” characters from Laika’s Coraline are haunting to look at, and the loose eyeballs of the bride from Tim Burton’s The Corpse Bride can make your blood curdle. These shocking appearances of these characters help set up the spooky and suspenseful vibes of these studios’ films. While shocking, they really show that first impressions are not always correct, though sometimes they are.

Color palettes are something that these studios have in common, especially with their more spooky or dark stop-motion animation. Whether the film comes from the whimsical mind of Tim Burton, or the fantastic team at Laika, their films all contain a haunting, dark color palette of deep blues, moody grays, and rich blacks that give the audience a feeling of excitement knowing that these characters are about to embark on haunting journeys that will change their lives forever. 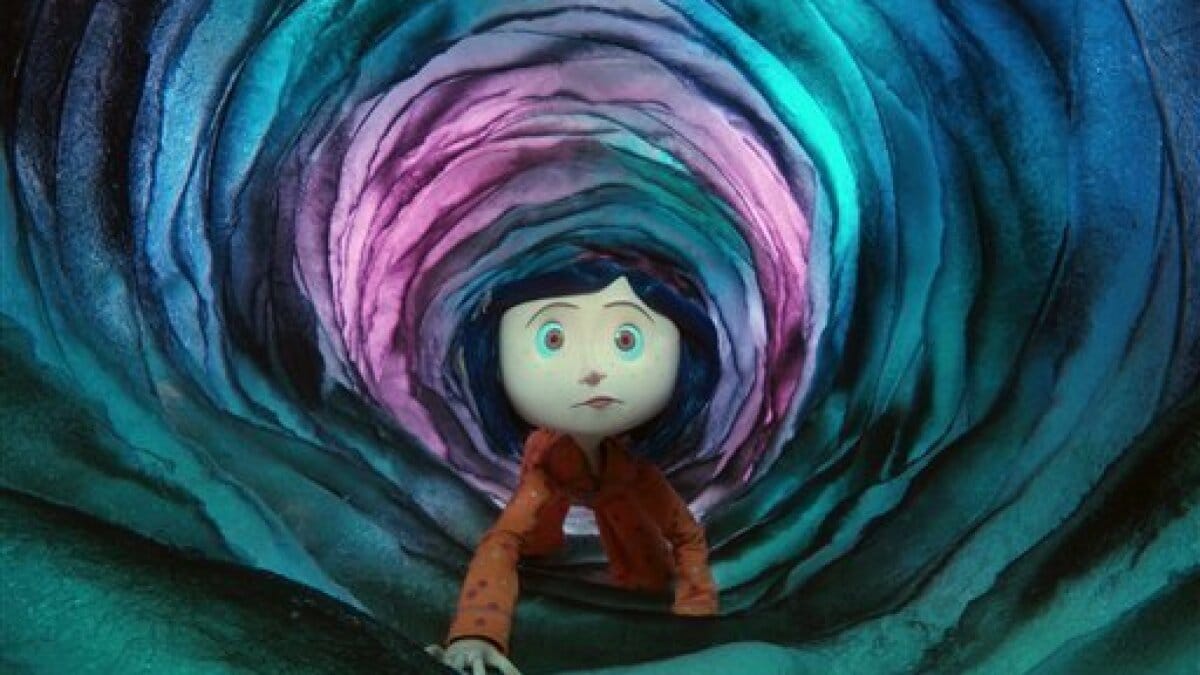 For Laika’s films, the animation for their stop-motion animation films such as Coraline and ParaNorman looks more clean-cut and better paced as the technology has advanced dramatically over time. Tim Burton’s films, while they are amazing, do not have as clean of quality as the technology was not as advanced when his films were produced. We can see the results in strings from puppets being seen or the motion of the puppets lacking the movement that the puppets from Laika’s films possess.

Tim Burton’s last stop-animation film that he produced was 10 years ago with Frankenweenie. The film was released in 2012 and the technology for these kinds of films has drastically improved since, giving Laika Studios the upper hand for better quality stop-animation.

Another aspect of these two studios films is the scariness factor, which gives the audience the jump scares that they crave. While Laika’s Coraline has its jump scares, the film does not have a scary enough approach when compared to Tim Burton’s animated projects. The reason is because they have villains that are not always upfront or scary at first, unlike the villains from a Tim Burton film, which are arguably more terrifying.

Overall, the stop motion animated horror films from both studios have their strengths and weaknesses. No matter the studio, all of these films are great with unique plots, spooky feel, and characters that pull at your heartstrings.

Whether you prefer the older look and feel of a film produced by Tim Burton or a more updated feel of a stop-motion film from Laika, one thing for sure is that no matter the studio, you can still get a jump scare from any of these films which makes for a fun and frightening movie night! previousJurassic World Dominion (2022): A Review
nextThe Hole in the Ground (2019): A Review