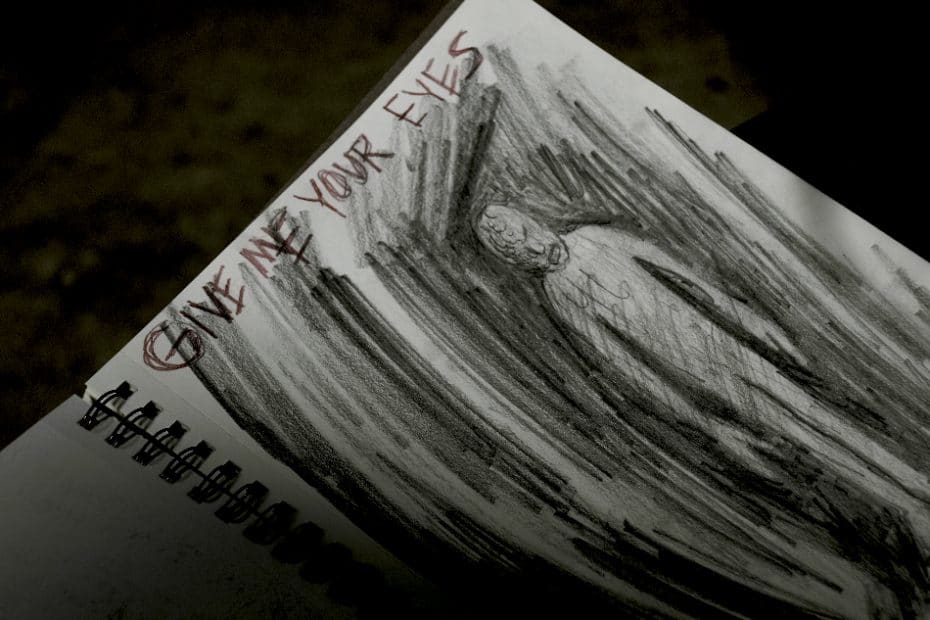 A Trip With Potential

Director Neil McCay battles with the constraints of a low budget, yet does so effectively through continuously creepy cinematographic choices and the overall mind-boggling idea of a therapist who offers a hallucinogenic tea for Ally (Akasha Villalobos) to see her daughter, Samantha. After Samantha’s (Jill Young) death, Ally wonders whether she actually took her own life or if a supernatural being did, as she uncovers more disturbing things along the way.

If this film were to compete against higher budget horror flicks, it unfortunately wouldn’t stand a chance, however that is not the fault of the cast or crew. Putting aside all the other Conjurings or Screams we’ve seen, Trip stays afloat by having some substance.

Starting with its dim-lit cinematic effect, the audience views and thus feels the weight of the impending darkness around Ally. Similar to how the first Twilight movie had a blue tint, Trip has a slightly dimmed, dismal lighting that successfully conveys Ally’s depression and hauntings. Not only that, but most of the story takes place in one house, so the filmmakers had to be as creative as possible to turn such a small, limited space into a frightening prison.

In short, Trip embodies the well-known style of “less is more.”

True horror fans will also appreciate the unique jump scares McCay weaves into the story. A young child with no mouth is truly a unique sight to absorb in addition to the bloodied, abysmal eye sockets of a dead teen. On top of that are the different visions both Michael (Major Dodge) and Ally see; we are left having to catch up as quickly as we can with the fluctuating, frightening sights they’re seeing from their own eyes. And that’s exactly what concocts a successful horror movie.

This is precisely how Trip stands out in its own way — Michael and Ally are definitely seeing different things, which obviously affects their actions. Once we see Ally’s husband go down an even worse spiral than she does at one point, we truly worry for her, especially in a particular scene when we see a shift in him. But it’s only temporary for him…right? 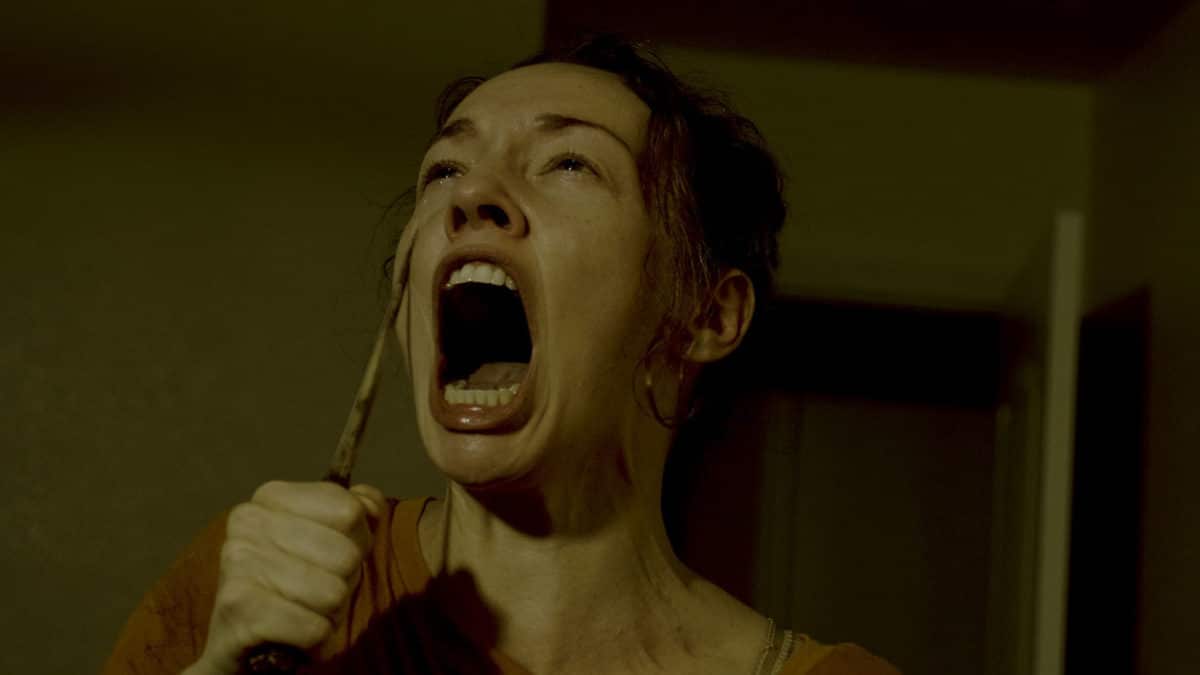 In the end, the entire cast gave it their all. Villalobos’ performance as a grief-stricken mother is naturally convincing. Despite the fact that she physically looks almost as young as the deceased daughter, Villalobos doesn’t let that get in the way of her performance. Her character’s longing to see Samantha in the flesh is so tangible that she makes us her audience.

At times, it feels like we’re watching a one-woman show. However, that’s only until Major Dodge gives us a few frightening chills toward the climax of the film. This sadly doesn’t work in the actor’s favor, but nevertheless, he has several solid moments with Villalobos when they’re deep in conversation. Their chemistry is definitely convincing, which of course is necessary for a story like this.

Aside from the husband and wife, Young has one shining scene when she absolutely goes googly-eyed crazy and scares us as if we’re in her haunted house attraction. However, that’s only toward the end of the film as well.

That’s the underlying issue with Trip — the fact that we have to wait until the end to see most of the thrills and even the other actors’ thrilling performances. Even Peggy Schott’s psychotherapist Jan Rollins doesn’t truly frighten us until the climax. Yet, this decision was necessary in order to unspool everything for the grand finale.

Trip’s beginning is, unfortunately, weak. Yes, we’re immediately hit with Samantha’s gruesome murder, but her behavior leading up to her death isn’t coercive enough to draw us in. Rather we feel as if it’s either rushed or just misunderstood, and perhaps Samantha should have been given just a little bit more time to hook us into her downfall.

Nevertheless, the cast deserves a standing ovation for their dedication to their portrayals — primarily Villalobos. 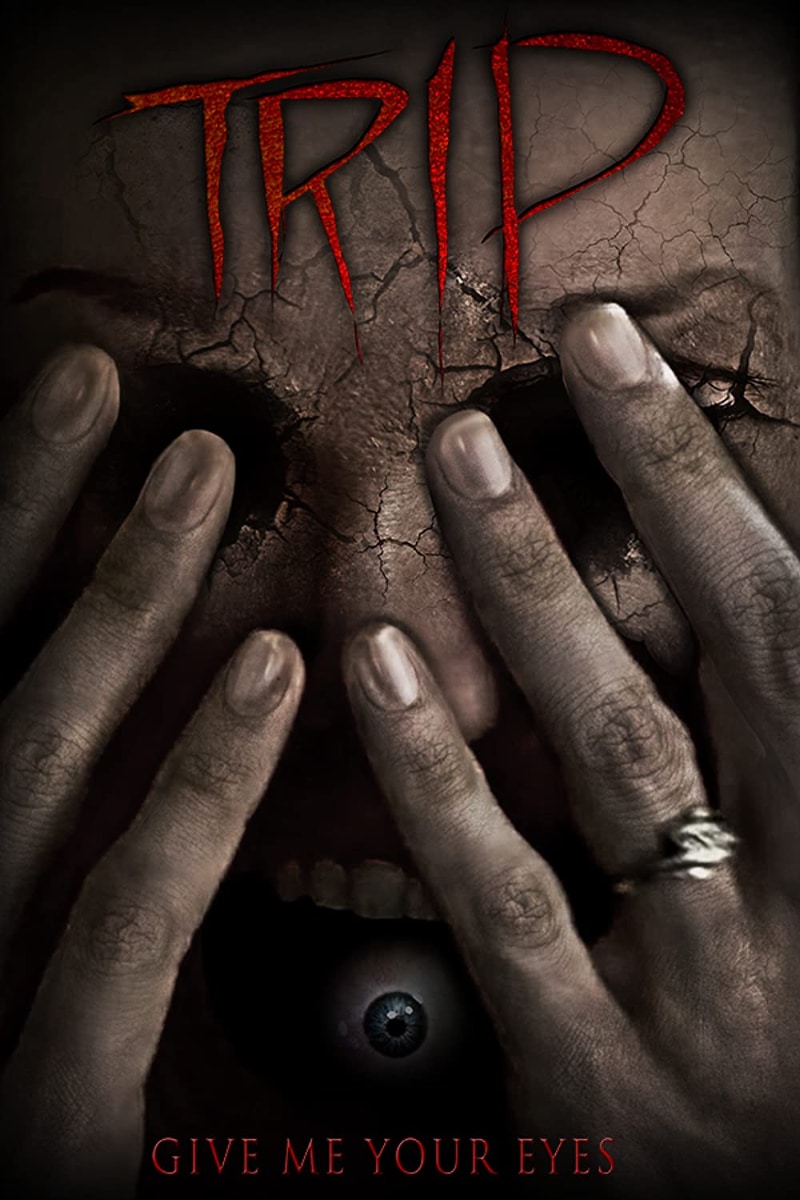