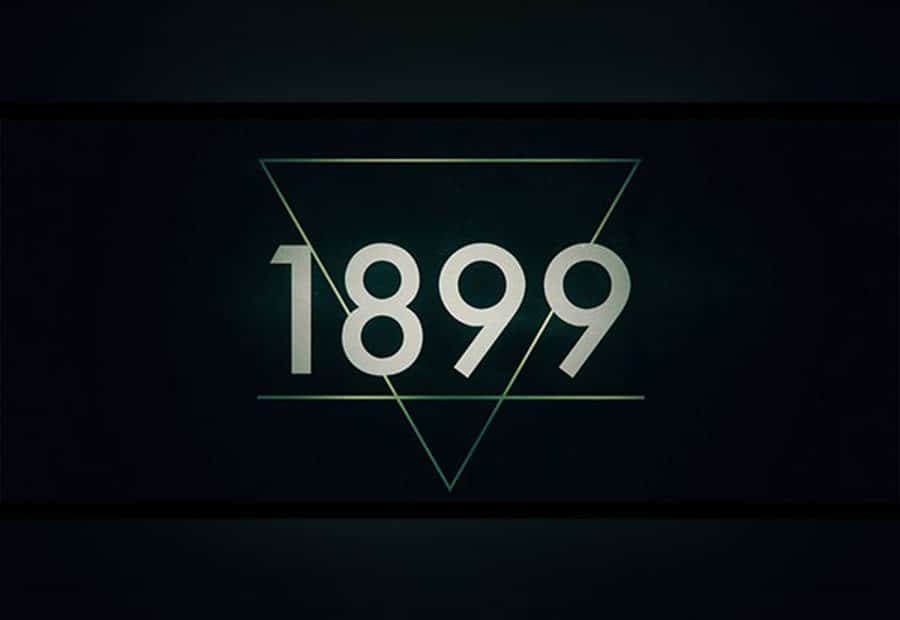 From the Creative Minds Behind “Dark", a Thrilling New Journey Awaits on Netflix

From the brooding yet brilliant minds of Baran bo Odar and Jantje Friese, creators of Netflix’s Dark, comes 1899, an all-new mystery series coming to Netflix later this year. Fans already got their first look after the trailer dropped earlier this month, and it looks just about as mind-boggling as its predecessor. In it, we get images of the many passengers aboard a ship while narrated by a character named Maura Franklin. Each character is said to be running from something, but one can only imagine that the things they hope to allude come back to haunt them in some way or another while aboard the vessel.

So far, not much is known about the new show as the creators are keeping details secret, but what is known is that the show will be a pulse-pounding story following immigrants looking for a better tomorrow. In an official press release, Netflix describes the show as following migrants headed from London to New York with dreams and wishes for the future. Unfortunately, the voyage won’t be smooth sailing as an encounter with another ship adrift at sea will change their lives in horrifyingly unexpected ways.

Anyone going into this series thinking it will be an unofficial prequel to Dark of some kind will find they are sorely mistaken as Friese and Odar have made it clear that there will be no time travel. If 1899 shares anything with Dark, it’s the ominous tone and a familiar cast member or two, and nothing more. And as far as the cast goes, the only confirmed role is Emily Beecham (Into The Badlands) as Maura Franklin, but there are no details about her character at this time. 1899 was filmed in Germany in what is described as a state-of-the-art “virtual production facility” called “Volume.” This is the same kind of technology used for the hit Disney+ series The Mandalorian. It eliminates the need for a green screen by implementing a virtual background not too dissimilar to a video game. In this way, producers of the series were able to utilize any setting they needed with the use of LED screens.

Dark was filmed in the German language, with various other languages being recorded for dubbing. 1899 will be a multi-lingual series that will show each of the cast members speaking in their native language. This choice was made by the creators to showcase the many different cultures of Europe. They didn’t simply want to do what many other shows do by bringing all these people together and having them speak English but thought it was important to feature people speaking their native tongues. They wanted to get to the core of Europe and felt that language is a defining quality of culture and behavior for the characters.

There is no official release date for the series, only that it’s expected sometime this year. Rumors have indicated a fall release, particularly in November, but this information should be taken with a grain of salt. Also, Odar and Friese are anticipating the series to be a multi-season show, but they haven’t stated how long of a run they are hoping for. The first season will consist of eight one-hour episodes, with the first being titled “The Ship.”

Whenever the series finds its way to Netflix, be sure to check back here for an official review.