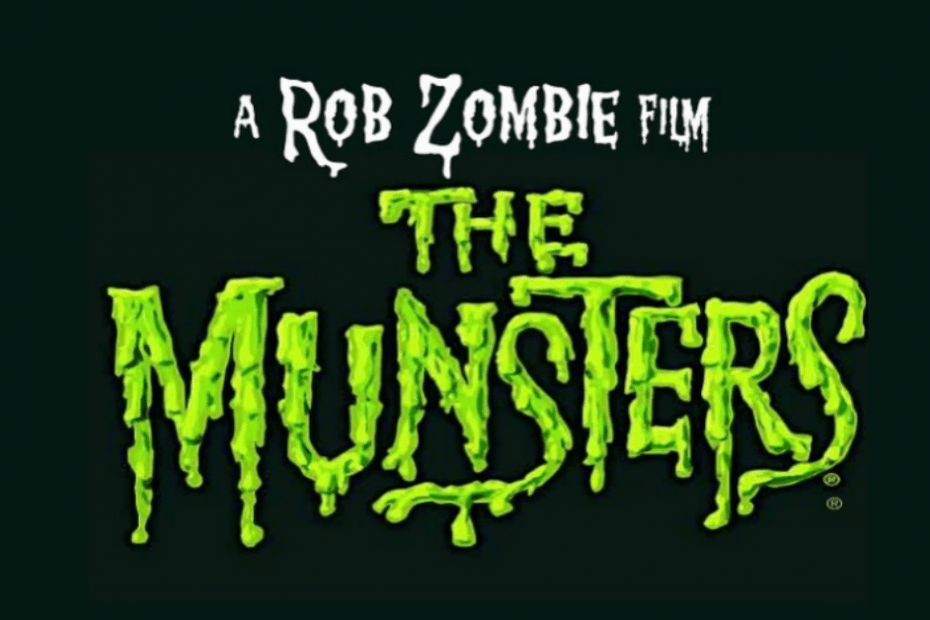 Rob Zombie’s revival of the televised horror cult classic The Munsters is on its way to a screen near you and anticipation is off the charts.

1964 could be termed the year of the weird and spooky in TV land. It was the year horror fans would see their favorite monsters and likenesses in a way that was rarely depicted. They were lovable and relatable. It was the year monsters would become part of our extended family.

In the fall of 1964, David Levy introduced the Addams Family, “the creepy and the kooky.” In the fall of the same year, Ed Haas and Norm Liebmann introduced the world to another unlikely family. Fans were delighted to meet the iconic clan of monsters affectionately known by the moniker The Munsters. They were a mixed bag in so many ways, both in character and characterization.

They were a family comprising a werewolf, vampires, and a Frankenstein monster. They would become as dear as our own families. For two years, they warmed hearts and invoked laughs with their hijinks. Sadly, in 1966, Herman, Lilly, Eddie, Marilyn, and Grandpa would say farewell. For those of us sentimental about the warmth of familial monsters, we missed them.

Rob Zombie is now reuniting fans with one of their favorite monster families. In June 2021, Zombie made the epic announcement of the upcoming remake. In Zombie’s June 7th, 2021, Instagram post, his exuberance was palpable.

“Attention, Boils, and Ghouls! 💀The rumors are true! ☠️ My next film project will be the one I’ve been chasing for 20 years! THE MUNSTERS!

On June 8th, a teaser trailer of the upcoming Zombie remake was released. Given the optics of the teaser and Zombie’s’ passion, the film is a must-see. Zombie has won great acclaim for his films so much that his name has become synonymous with horror. The directorial debut of his 2003 film House of 1000 corpses was quite a success. From there, Zombie made other unforgettable horror films, earning him an unforgettable name in the genre. Some of his extra credits include:

Our beloved characters will all be there to entertain and do so in vibrant color. Jeff Daniel Phillips will reprise the role of the patriarch Herman. Daniel Roebuck will embody the part of the most lovable vampire, Grandpa Munster. Sheri Zombie, wife of Rob Zombie, will breathe life into the character of Lily, made famous by Yvonne de Carlo.

Rob Zombie has made assurances that the remake will be family-friendly. The film is rated PG. And in the words of Zombie,

“It’s all good down on Mockingbird Lane.”

However, fans have a bit longer to wait as, according to a source, the movie release is set for later this year with a simultaneous release on Peacock. So while we wait, Zombie’s teaser appears to be enough to whet the appetite, spark a smile, and drive a bit of excitement. 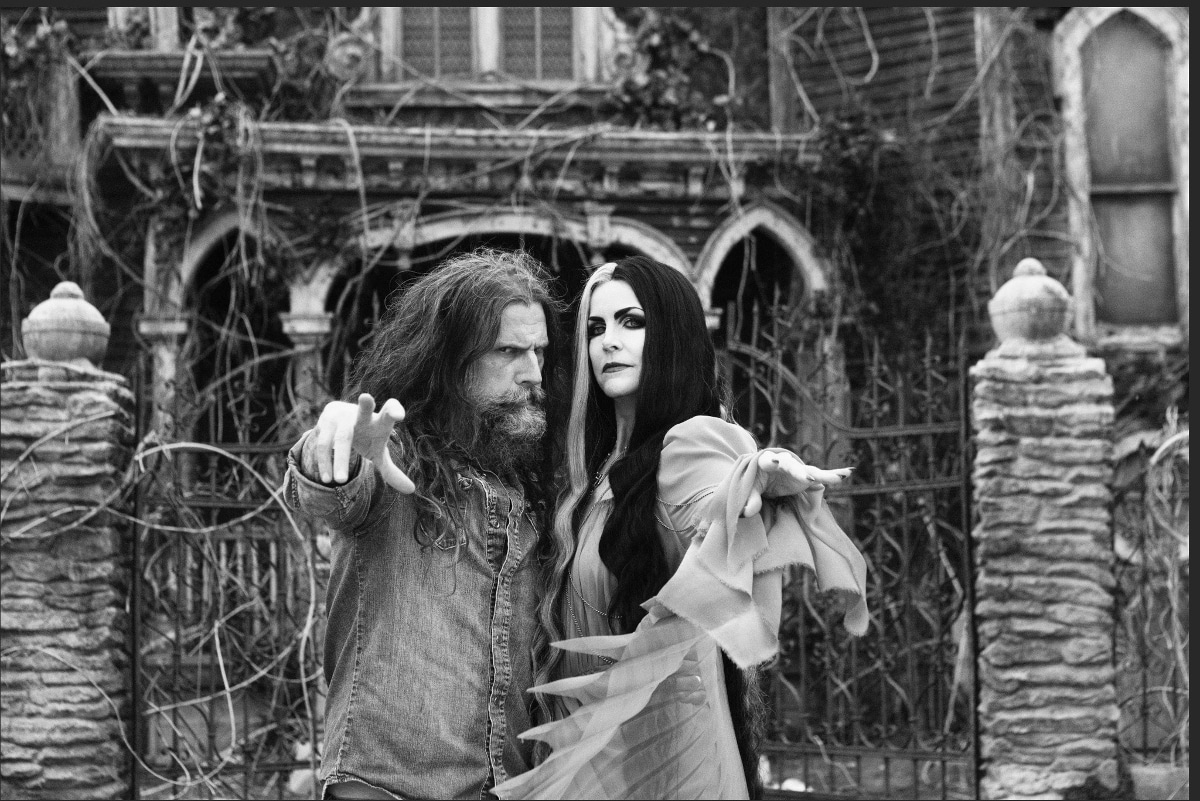