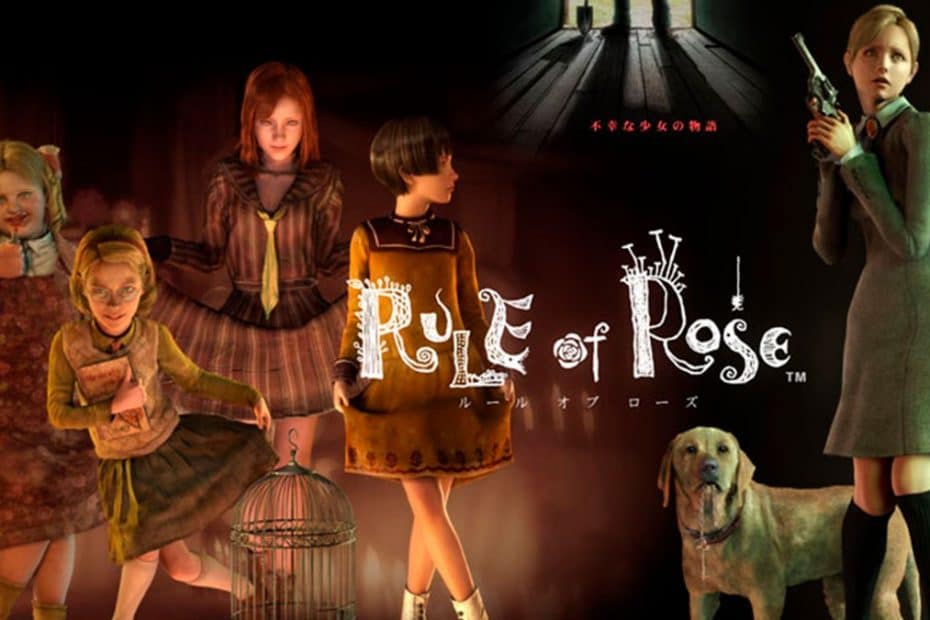 The Psychological Cruelty of Children Ruled by Fairytale Innocence

What is the scariest thing about children? One terrifying aspect is when they innocently don’t know or understand what they’re doing. But another more grim idea is when they rule a society and create their own organizations and groups. Film adaptations of Lord of the Flies show examples of kids ruling with disastrous results, turning on each other and falling into segregated chaos. Now imagine Lord of the flies but mixed with Silent Hill and inspired by the grimm fairy tales and that is the 2006 PS2 game Rule of Rose.

Rule of Rose is a psychological horror game formerly released in the UK, US, and Japan but persistent controversy concerning the game’s content caused it to be banned in the United Kingdom, despite already getting its M rating. Rule of Rose is one of the many forgotten gems of survival horror and although it’s more focused on exploration, item collecting, and atmosphere, the fighting sequences can get intense.

The story follows a young British woman named Jennifer as she visits her old orphanage when suddenly she’s trapped in a world of mystery and suspense. She is then wrapped up in the manipulations of a group of domineering girls called the Red Crayon Aristocrats and must set out on several objectives to obtain items to appease them and raise her standing in their hierarchy. The Aristocrats are filled with unique characters, all of them are young girls with diverse roles and quirks that keep a certain edge to them in the pecking order.

Every child in this orphanage has a label to them that describes them, from an elegant title like Diana The Strong-Willed Princess, to other, belittling titles such as Jennifer The Unlucky Girl. They have some level of stereotypical precociousness seen in children characters from film and games, but they’re deconstructed in a way that’s realistic. These girls are cruel and snarky to Jennifer throughout the course of the game.

The level of cruelty ranges from abuse and humiliation, belittling each other in near sadistic ways and punishing those that don’t appeal to them. As bad as the kids are, they are also subjected to an oppressive environment by even worse adult caretakers, from the creepy owner of the orphanage to Jennifer’s estranged adopted father. 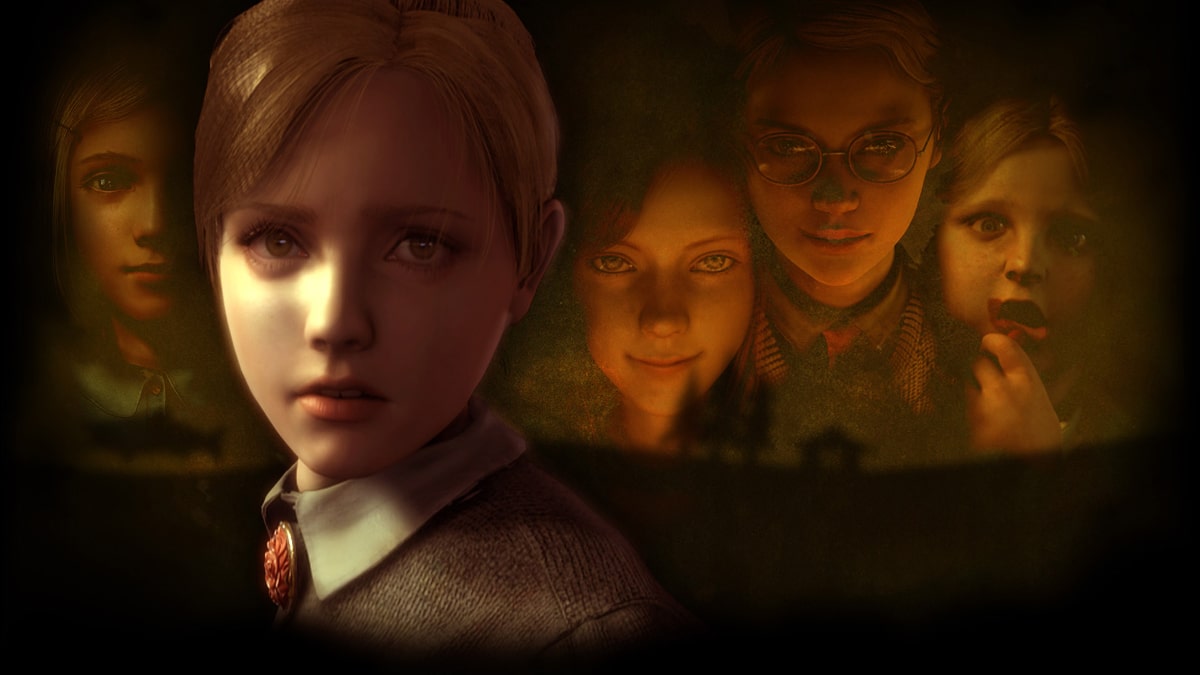 Rule of Rose covers a wide spectrum of themes and allegories, with each member of the Aristocrats representing a Grimm fairy tale like The Little Mermaid. They also face anxiety that is relatable as they grow or interact with their peers. Jennifer is subjected to the same abuse the aristocrats suffer through in some way and as a play through experience the game does a compelling job at making the player sympathize with Jennifer and the other girls while keeping them unlikable due to their mistreatment of the main character.

Much of the game is responding to and interacting with these kids. Because of this, Rule of Rose is more of an interactive narrative than a video game with the gameplay being lackluster and simply going from one place to another to advance the story. This is where Brown, Jennifer’s canine companion, comes in as he helps guide her to key items with his sense of smell. Unlike Hewie from Haunting Ground, Brown doesn’t help much in combat.

Combat is the weakest aspect in this game as it is very hard for Jennifer to fight enemies and defend herself. The enemies in the game are children sized, gangly looking critters called Imps. At first, they looked like gangly humanoids but as the game goes on, some of them will have an animal head that represents the chapters of the game. The fighting system in Rule of Rose feels intentionally bad to represent Jennifer being a meek girl that passively takes all the abuse in the world.

Rule of Rose is a difficult game to recommend. On one hand, it is a beautifully articulate story that offers new perspectives in the minds of disturbed children along with the consequences of the chains of abuse that perpetuated the characters. The game’s moody atmosphere and musical choices gives a sense of empathy for Jennifer especially when the bullying gets horrific. The game’s true horror isn’t monsters or gore, it’s the innocent mind of twisted children.

On the other hand, the gameplay experience was sub-par. Playing the game was a chore to get to the interesting stories. Like Haunting Ground, Rule of Rose comes with a hefty price on Ebay and Amazon due to its rarity and banned status in most regions, collectors should try to rent if possible. However, thanks to videos on Youtube, there is a way to experience the raw drama and psychological drama of Rule of Rose.