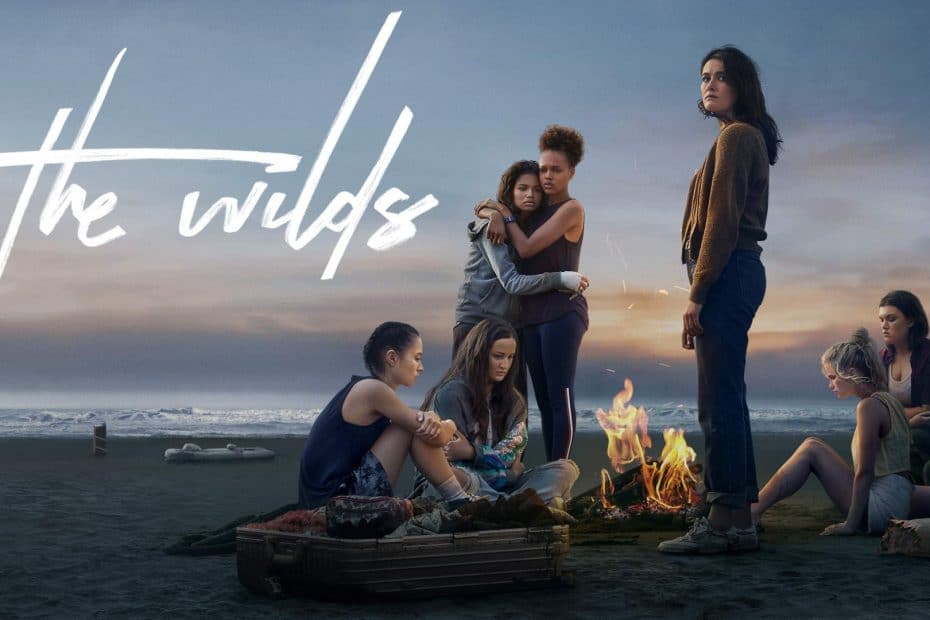 Dead Talk Live has a new guest, and it’s Shannon Berry! This fantastic actress will be joining us on our television show, live on Thursday, June 16th at 9:30 PM Eastern Time. Many fans will certainly be thrilled to see the stunning talent from the mystery series The Wilds (2020-2022)!

Shannon Berry plays Dot Campbell in The Wilds, a Prime Original series. The film follows the aftermath of a tragic plane crash which leaves a group of teens struggling to survive on a deserted island. Season one of The Wilds debuted December of 2020. Season two was released May 6th, 2022 and is currently available to stream on Prime Video. 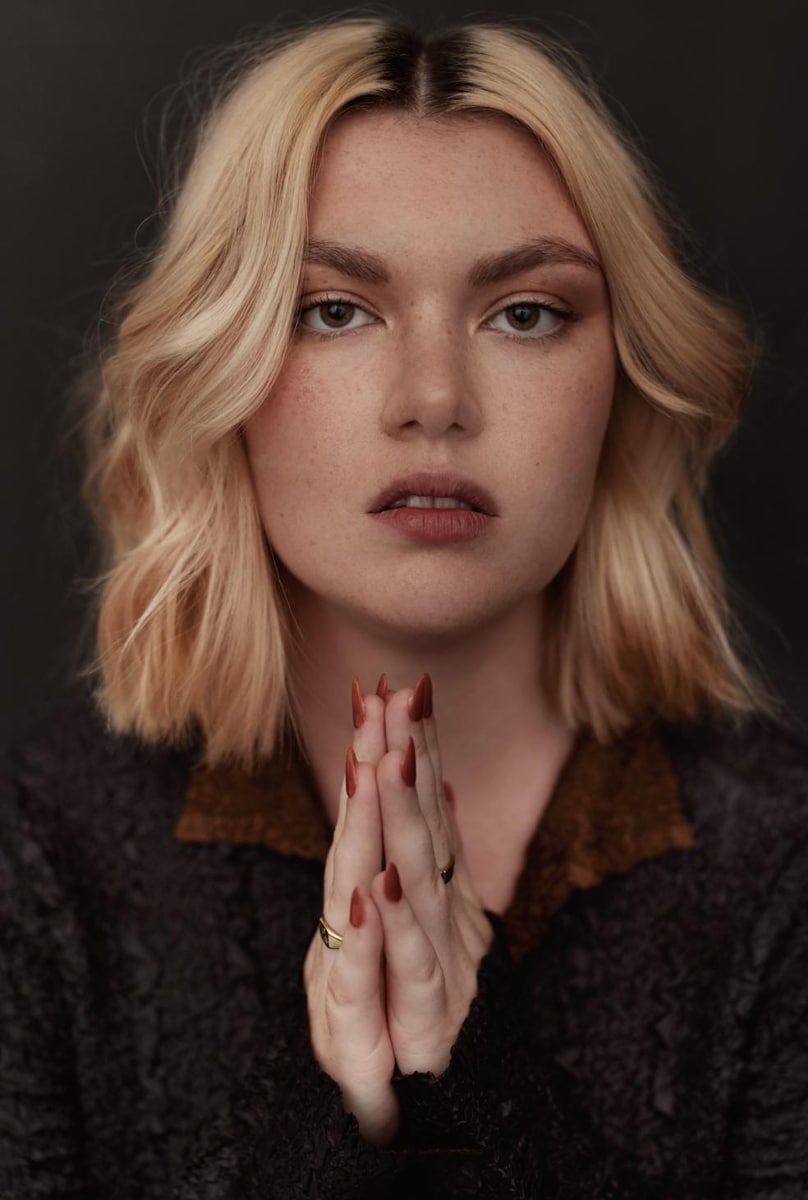 As stated above, Shannon Berry from The Wilds will be joining us live on Thursday, June 16th at 9:30 PM Eastern Time for our Dead Talk Live television show. This is one you certainly won’t want to miss!

The History of Practical Effects