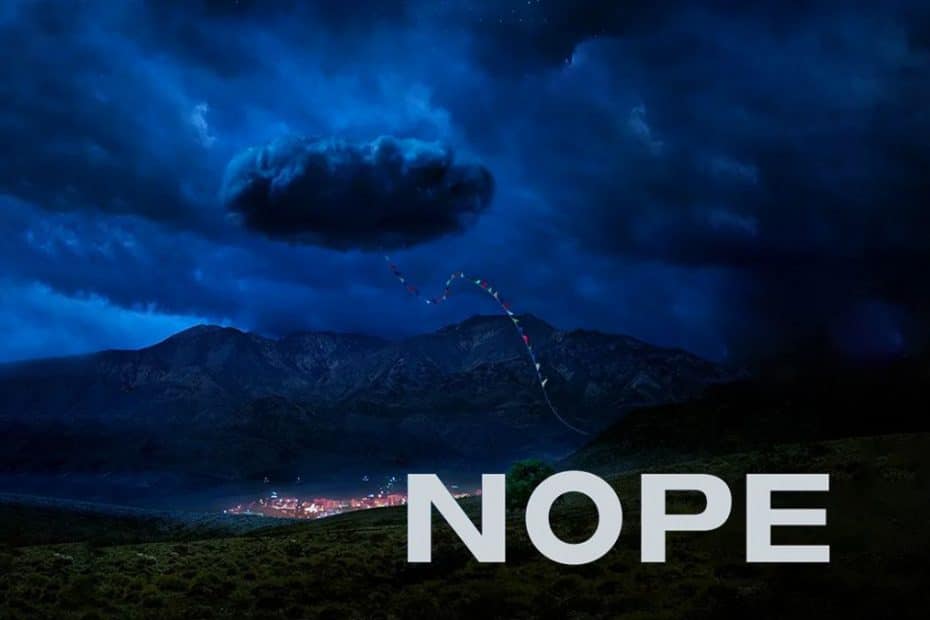 Dead Talk Live has a new guest, and it is Terry Notary, who will be joining us on our television show, live on Wednesday, June 29th, 2022 at 9:30 pm Eastern Time! Many fans will certainly be thrilled to see this incredible talent, who is possibly best known for his acting work on the upcoming film Nope (2022).

Terry Notary plays Gordy in the upcoming sci-fi horror Nope. The film focuses on a horse ranch in a small town where unusual events start taking place, affecting the behavior of the people and animals. Nope will release only in theaters on July 22, 2022. 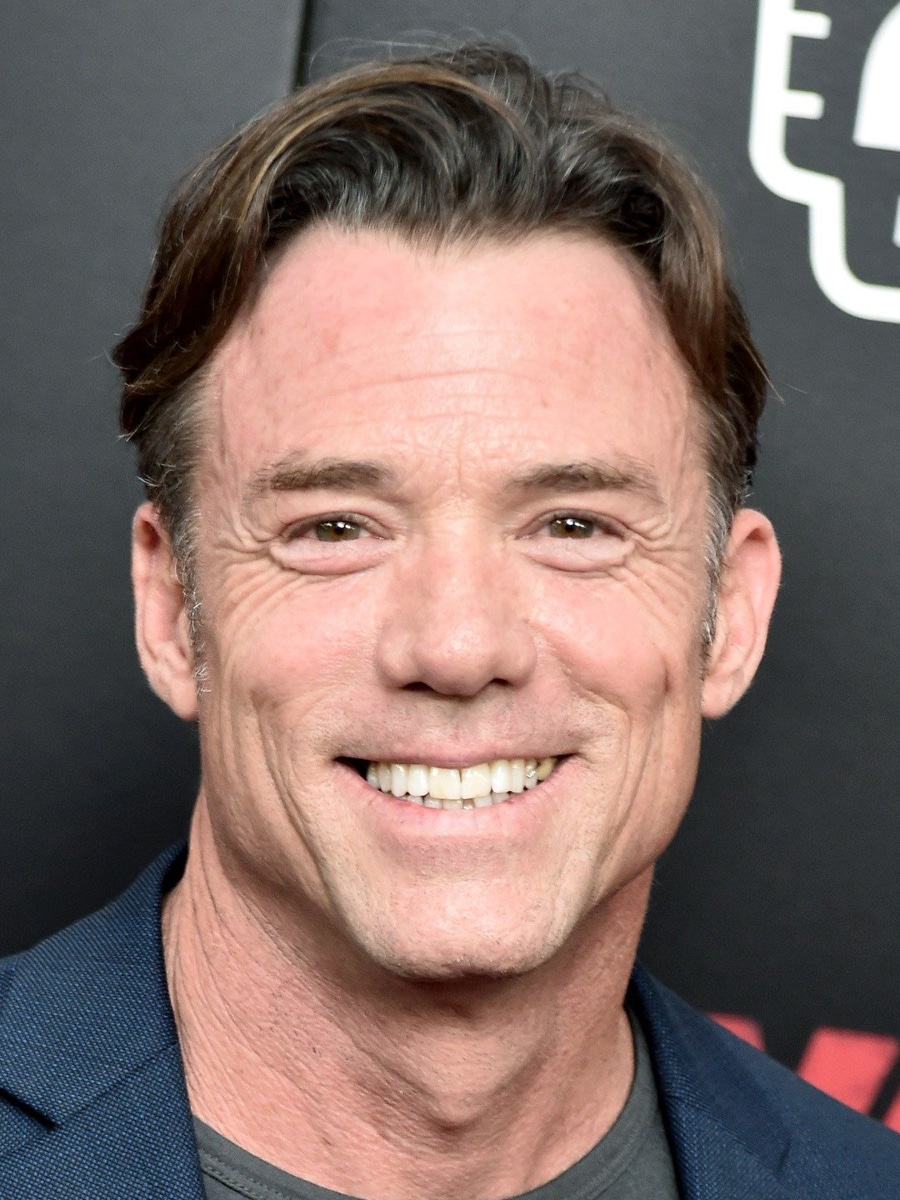 As stated above, Terry Notary will be joining us live on Wednesday, June 29th, 2022, at 9:30pm Eastern Time for our Dead Talk Live television show. This is one you certainly won’t want to miss! 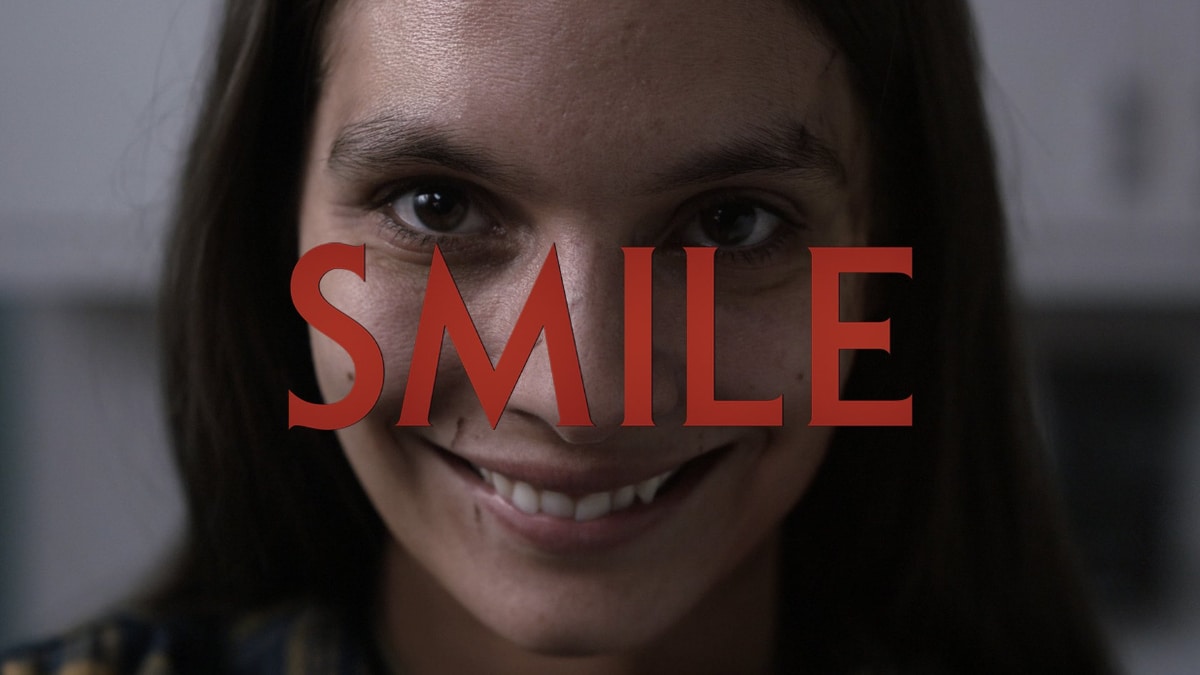 Actress Caitlin Stasey joined the latest episode of “Dead Talk Live” to talk about her upcoming horror film, “Smile,” giving her take on the horror genre & her on-set experience. 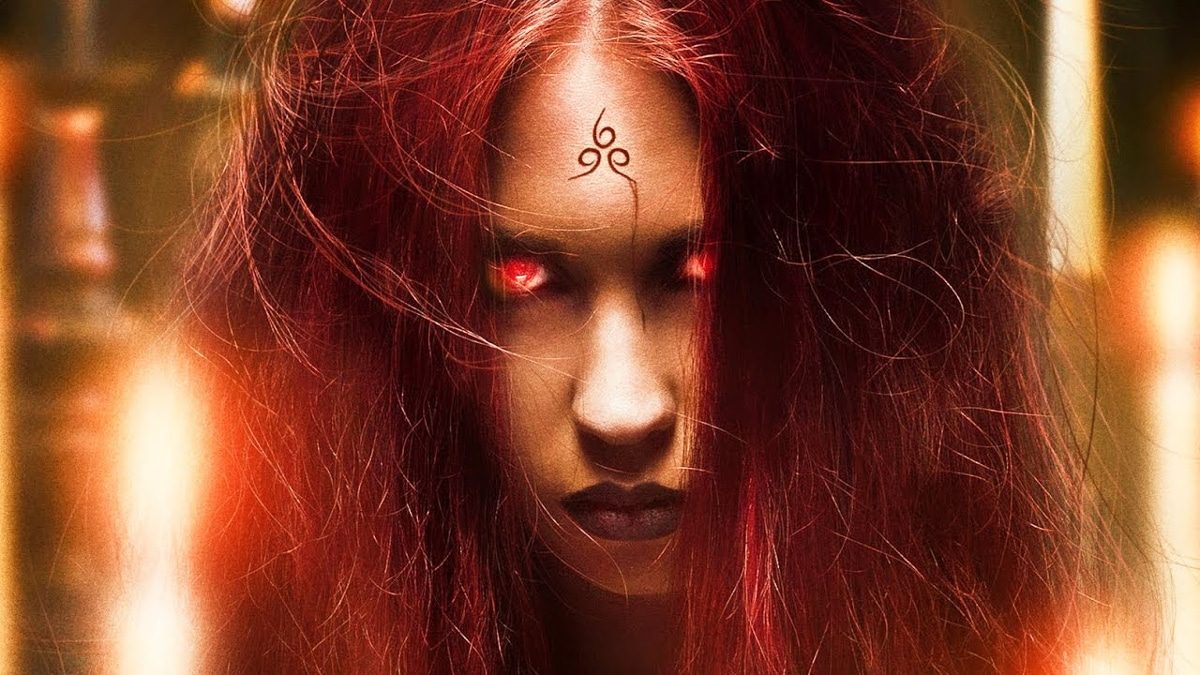