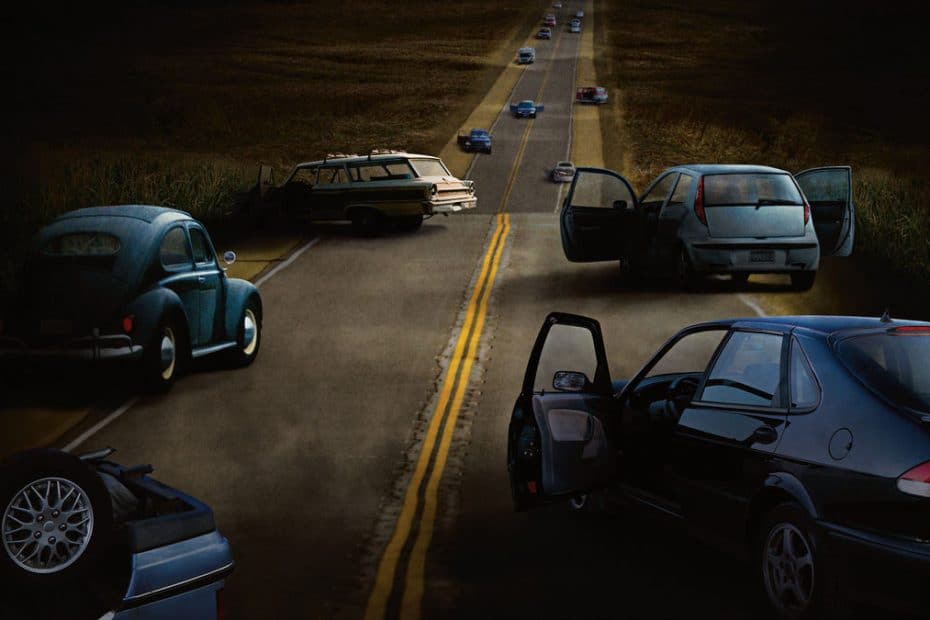 What The Hell is Happening?

The Happening, written by M. Night Shyamalan (The Sixth Sense, Split, Old) has a well- thought out plot with self-aware characters that experience something they never thought they would. While on this journey, they learn more about their loved ones and themselves in the process.

The plot of The Happening is interesting for a psychological horror film. While these films are ominous and mysterious in general, this film’s plot twist is unexpected, a result of some twists and turns we would never anticipate. The characters raise great questions about what is happening in their world and bring self-awareness to the phenomena causing them harm.

The characters in M. Night Shyamalan’s films are usually self-aware or know that trouble is afoot. They always have a feeling of impending doom. In The Happening, the character with the highest sense of danger is the Elliot character, portrayed brilliantly by Academy Award Nominee Mark Whalberg. Some instances where he shows the most normalcy in terms of his reactions are the moments he realizes he or his family are in extreme danger.

This awareness is also shown in some of the other movies in the Shyamalan universe (Shamaverse?) such as the brothers in The Signs (2002) or the little boy in The Sixth Sense (1999). Overall, what this sense of awareness does is it sets up a great juxtaposition for the film. The normalcy and grounded reactions of the more aware characters really help center the surrounding craziness around them. The grounded nature may seem boring as it is a more relaxed reaction against the other characters but the awareness works because it keeps you on the edge of your seat. 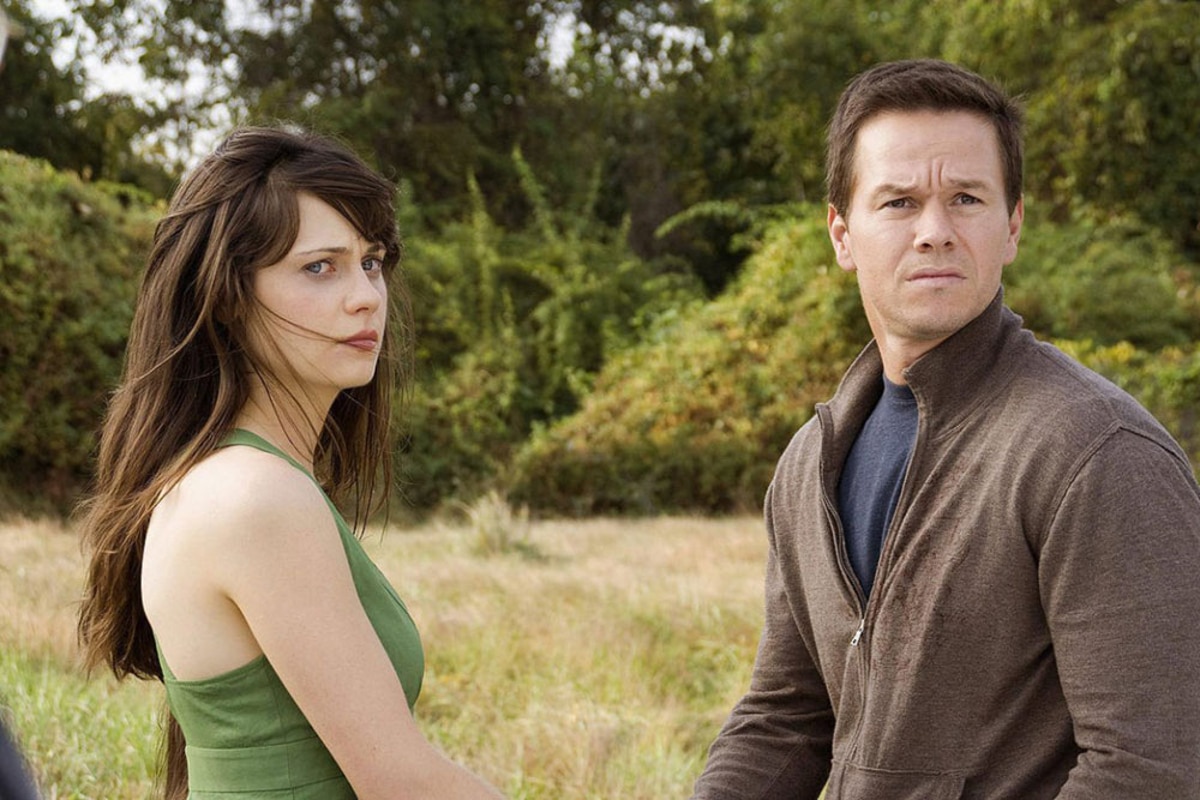 The Happening, along with Shamalyan’s other films, has great character development along with plots that make you think. This film in particular not only had great characters with well-developed personalities but also a great plot twist that makes you think well beyond watching the film.