A Movie That Pulls at Emotions Like a Taffy Machine

Thicker Than Water (2019) joins husband and wife Nathan and Paige Decker a year after tragically losing their teenage son Zach to an overdose. Nathan and daughter Addie have moved on, but Paige still struggles — unable to work.

Renting a room to supplement the family’s income, university student, Brandon Wilson, enters the picture. Strangely similar to her dead son, Paige begins to recover as Brandon insinuates himself into all aspects of the Decker family’s life. However, as Brandon’s stay becomes longer than expected, Addie (Douglas) begins to suspect their house guest’s intentions. As Brandon’s unnerving behavior escalates, Addie’s attempts to alert her family fail.

Originally released as The Twisted Son, Thicker Than Water creates a realistic world where the lines of good and evil blur and where a warped but charming psychopath ingratiates himself into an unsuspecting family.

But Thicker Than Water is about more than good versus evil. It’s about a family that struggles to cope with an authentic and relatable event – the senseless loss of a loved one to drugs. 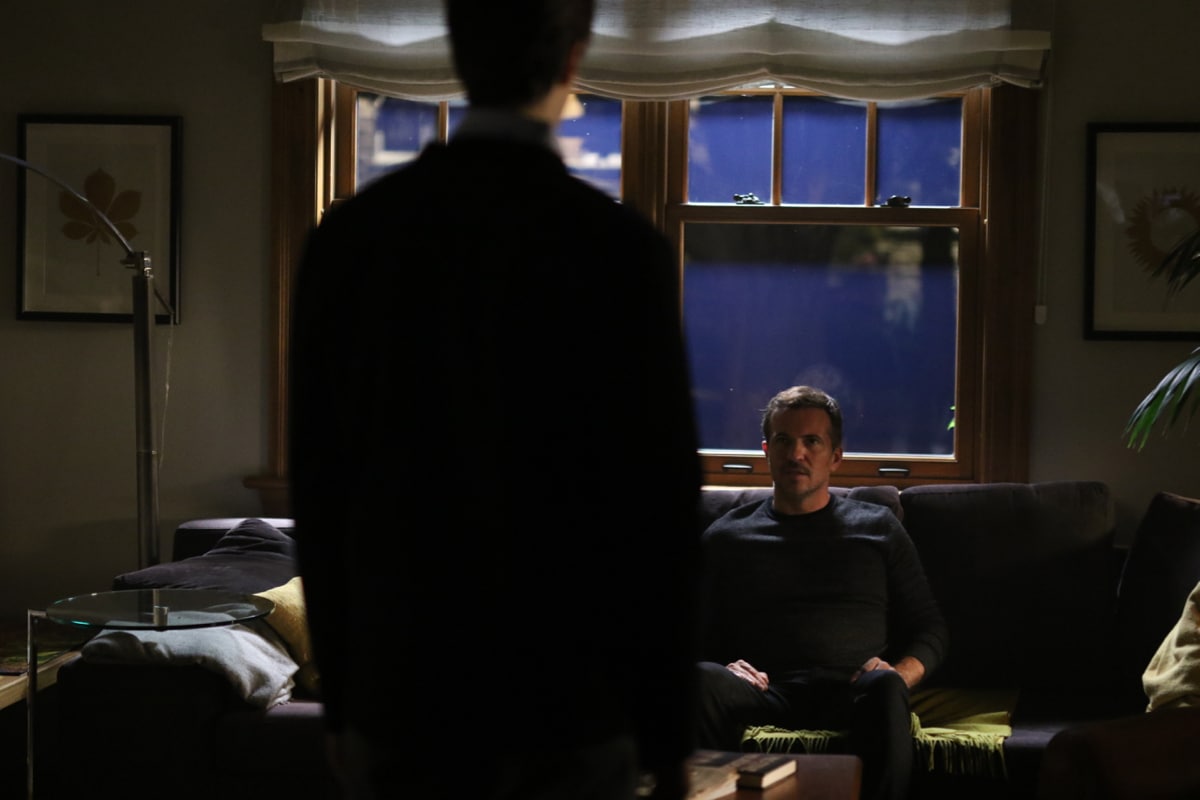 Set in a reliable and safe environment and less a horror movie than a Lifetime television movie drama, this Writer’s Guild of Canada Award winner’s story twists and pulls the viewer’s emotions like a carnival taffy machine.

The cast is solid, with Andrea Roth ably portraying the layered complexity associated with grief. Throughout the movie, Paige (Roth) tries yet fails to shake her depression and reconnect with her remaining family. Roth successfully develops a character to which the audience can both show sympathy and support on her journey through grief’s stages.

Tygh Runyan gives an estimable performance as Paige’s husband Nathan, who has had to assume the role of both parents while in the midst of his grief. But it is Katie Douglas’ performance as Addie Decker with equal parts grieving sister and teenage angst that energizes the film.

But ultimately, Brandon, played by Eric Osborne, is a chilling antagonist. His clean-cut appearance and dispassionate underscore his socially awkward nerd facade, making him more sinister than creepy. Brandon’s (Osborne) performance is reminiscent of the quintessential, everyday evil of Norman Bates.

If you are in the mood for a tachycardic plot with enough explosions, twists, and turns to confuse most GPS devices, maybe this movie is not your first choice.

However, if you are looking for a classic Lifetime movie that boasts a strong cast and is supported by a memorable James Gelfand soundtrack, Thicker Than Water is a perfect choice. A 90-minute emotional squeegee. 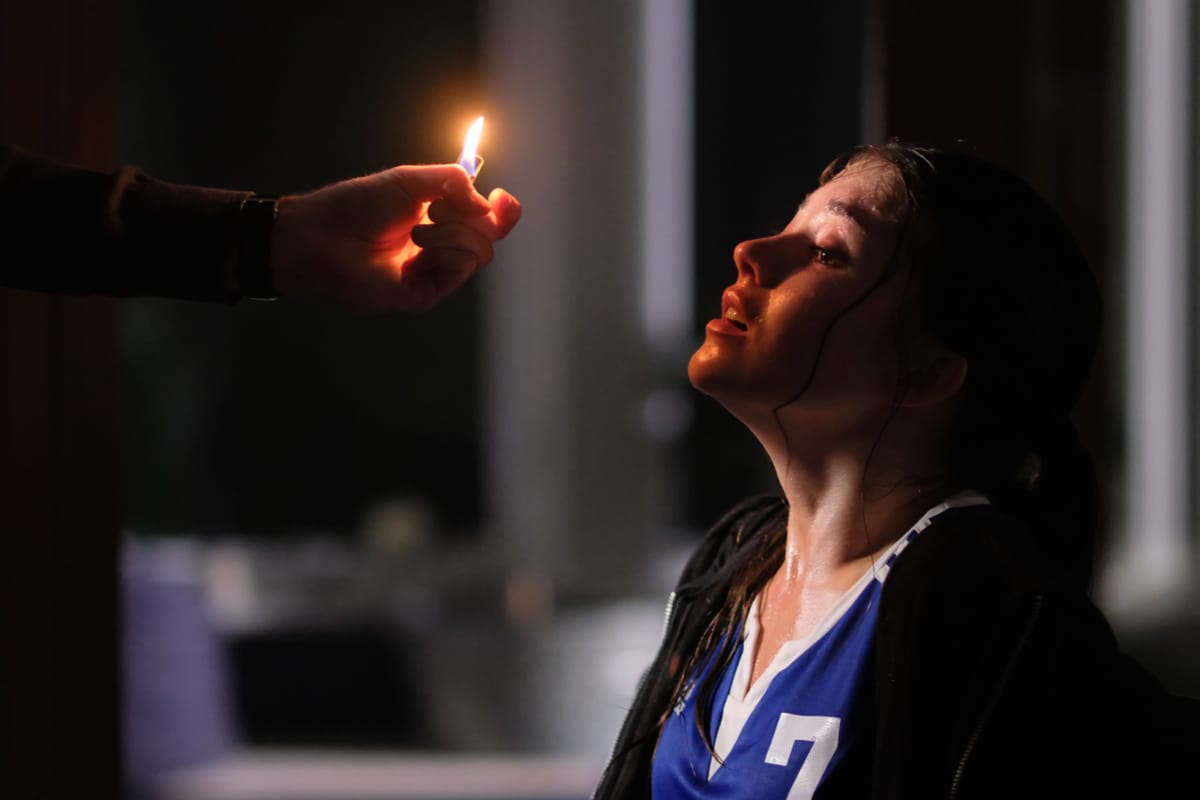 Christian Did Nothing Wrong