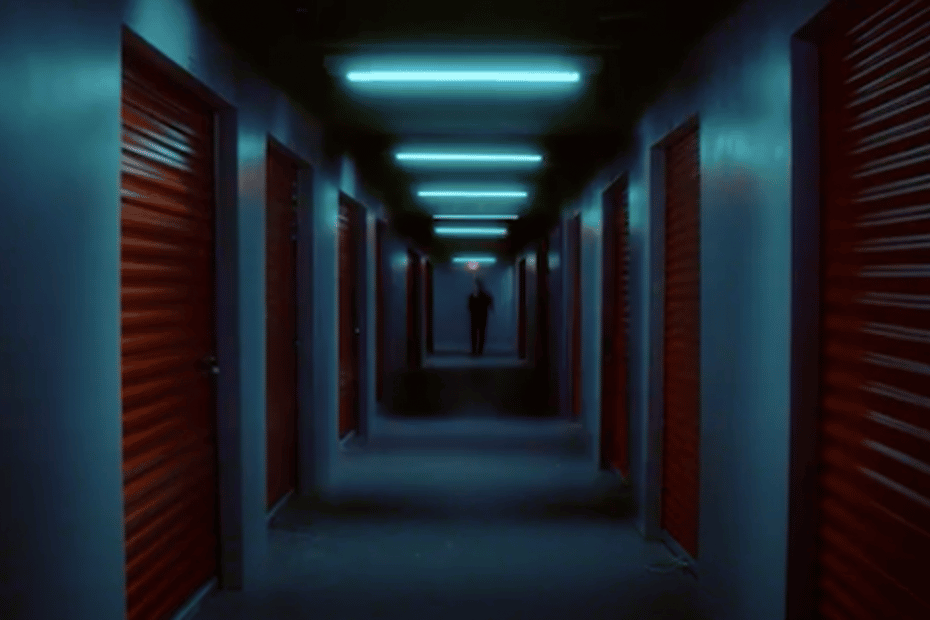 There are Consequences to Looking in Places you Shouldn’t

Unit 234 is a new thriller in the making and it’s already got a wonderful cast. The film, which follows a fight for survival in a remote storage facility, will be brimming with talent, from a horror icon to certified gangsters, and a man of the law. There is someone for everyone to love in this film, so be on the lookout when it hits theaters.

Unit 234 will see a desperate struggle for survival when a ruthless gang comes looking for some stored-away contraband. The film will follow a young woman named Laurie Saltair, who works at the remote storage facility. While on the job, she finds her way to unit 234, housing something she never thought she would find when she first took the job.

Inside is an unconscious man chained to a hospital gurney and missing a kidney. It’s a terrifying urban legend come to life, but it is about to become so much worse. A murderous gang has come looking for their cargo, and they’ll do anything they have to in order to secure it.

Cornered, Laurie will have to fight if she wants to survive the night. 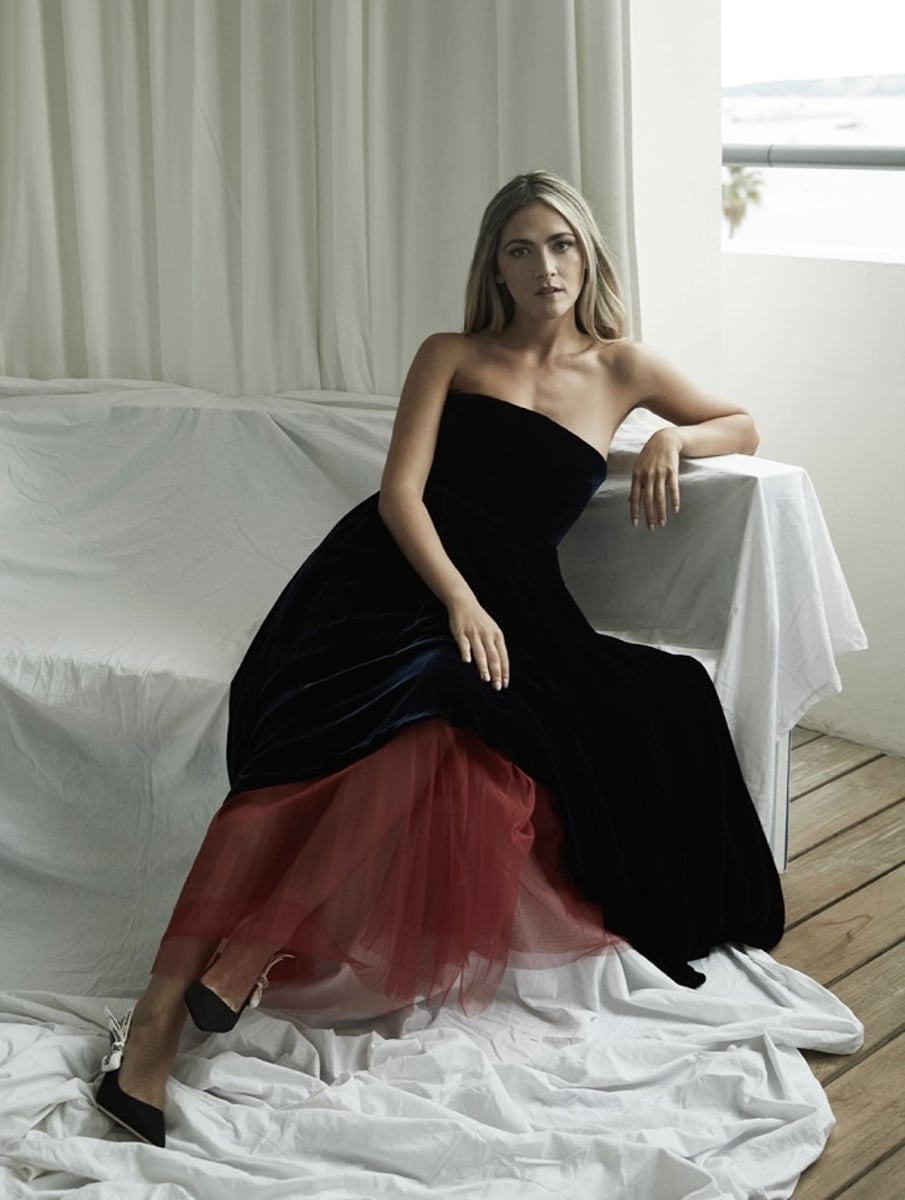 The hero for this film will be played by horror icon Isabelle Fuhrman, who fans will remember from her classic film The Orphan, in which she played a kind adoptee with a terrifying secret. She’ll be joined by Don Johnson (Nash Bridges) and Jack Huston (Boardwalk Empire) as the most notable on the cast list.

It has not yet been revealed who they will play. One of them may be the man in the storage unit while the other will possibly be the leader of the gang. Other cast members include James DuMont (The Righteous Gemstones), Juvian Marquez (Power Book II: Ghost), Anirudh Pisharody (9-1-1), and Manny Galan (City on a Hill). Andy Tennant will direct the feature, which is currently being filmed in the Cayman Islands.

Producing the film will be Blyth Frank, Lee Dreyfuss, Hadeel Reda, William Santor, and Doug Murray of Productivity Media. Don Johnson will also have producer credits along with Colleen Camp and Radiant Films International founder Mimi Steinbauer serving as the film’s executive producer. As of yet, there is no release date for the picture as it is currently still filming. 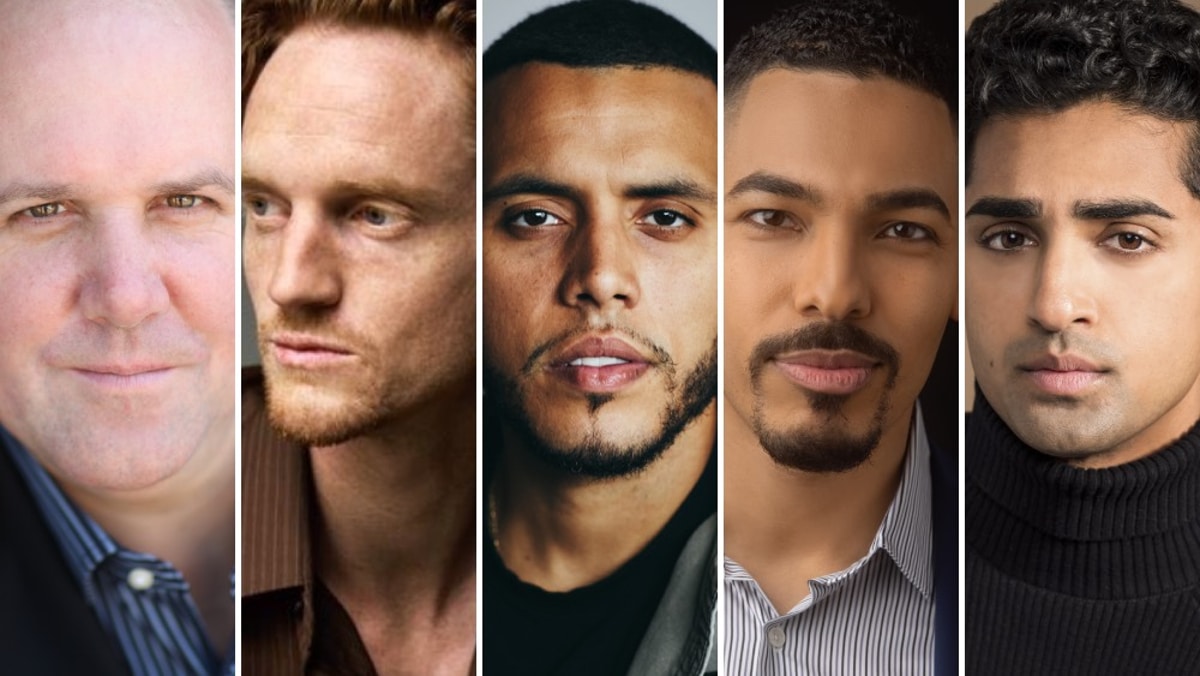 previousThe Darker the Lake (2022): A Review
nextThey/Them Coming to Peacock This August!