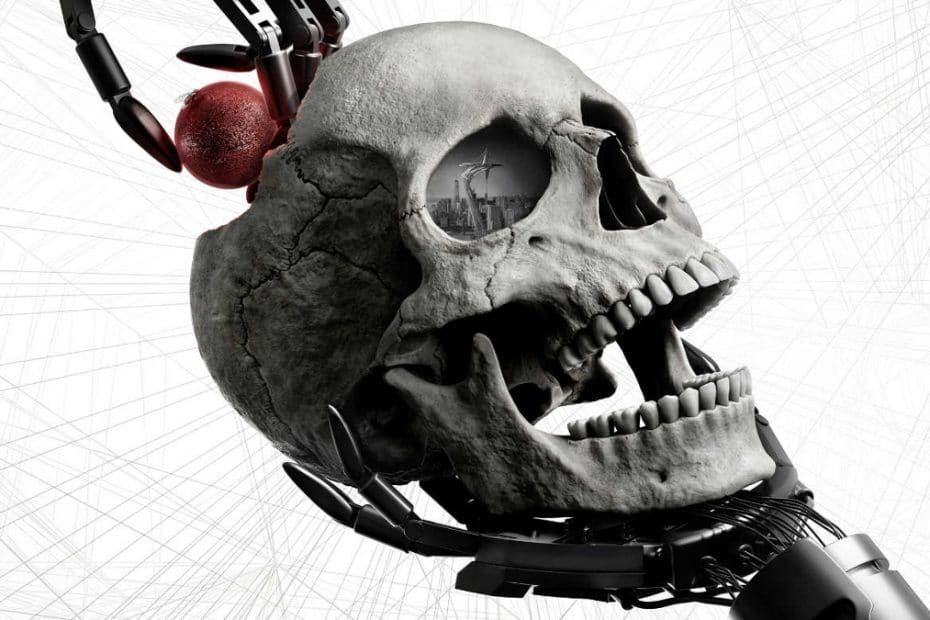 Westworld is Finally Coming Back to HBO MAX

After giving up hope that the sun would rise on Westworld again, the long night is over.

There is astounding news for fans of the twisty sci-fi drama blending the old west with the new (futuristic world) world. Westworld is returning to HBO Max for season four on Sunday, June 26th and from every indication, it’s going to be something.

Season three left some fans disheartened. With Dolores’s mind-wiped and the destruction of Rehoboam, it seemed Westworld might be done. Fans held out hope for more story and a satisfying conclusion. Finally, the show was put on hiatus.

There is no longer any need to hold out anticipation because it’s back. For eight weeks of episodes, fans get to reignite their passion. And for good measure, much of the cast is returning. Bernard (Jeffrey Wright), The Man in Black (Ed Harris), Maeve ( Thandiwe Newton), Caleb (Aaron Paul), Clementine (Angela Sarafyan), and Ashley Stubbs (Luke Hemsworth) will be back. The talented actresses and actors behind the characters will return to give them the grit, flair, and nuisance audiences remember. Surprisingly for fans of Evan Rachel Wood, the essence of the beloved Dolores, she’s set to return. However, some may need a bit of preparation because she’s not who she once was. 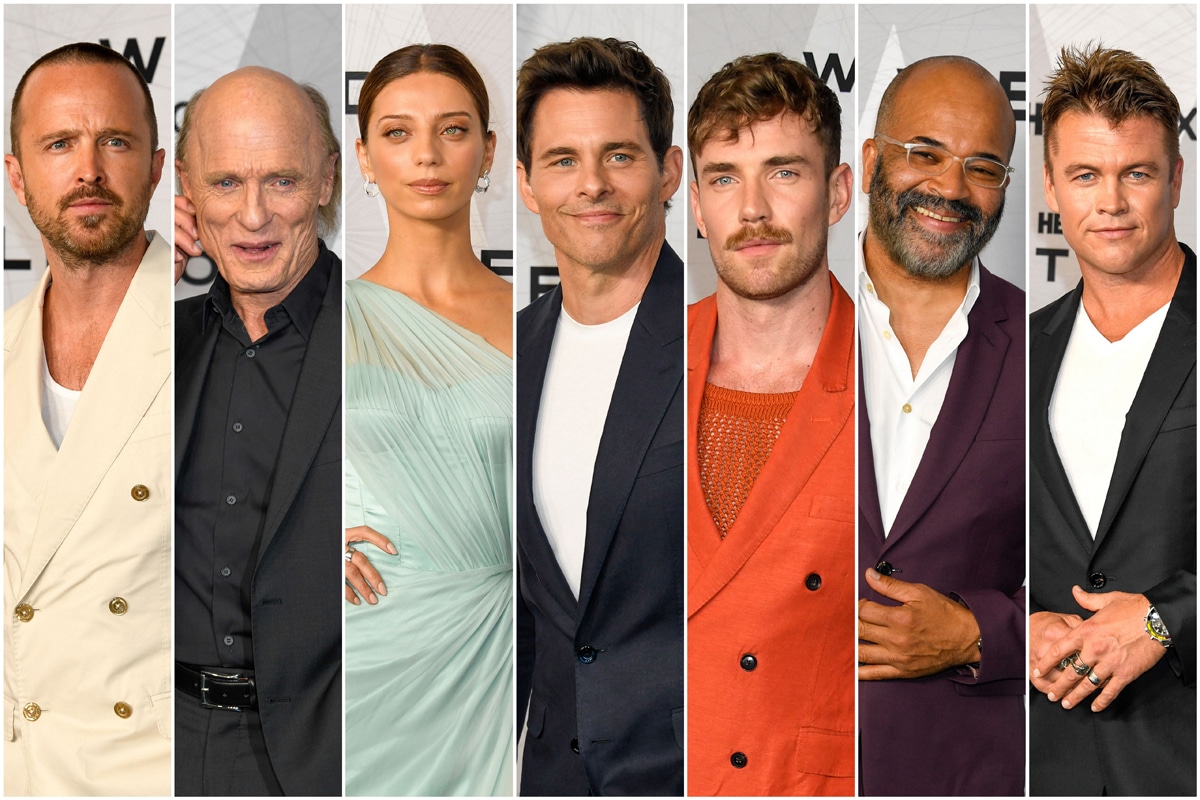 There is not much nailed down as far as the plot but there are plenty of theories, and one includes the mention of a possible roaring twenties park. That’s purely theoretical. Besides that, you have to look to the trailer for a few hints and draw conclusions. But we know there has been a considerable time jump, to the tune of seven years and on all accounts in the sci-fi reality of Westworld anything can happen.

Will There Be More Beyond?

While season four has not started, there is chatter about the possibility of a season five. According to sources, the creators have the source material. Whether a show continues has a lot to do with the fans and that rests heavily on what magic or escapism awaits the audiences in the new Westworld.

So, for those looking for a little something edgy with a twist of nostalgia and sci-fi on your Sunday nights, HBO MAX has you covered. And if you need to get acquainted with Westworld, seasons one, two, and three are also streaming on HBO MAX. 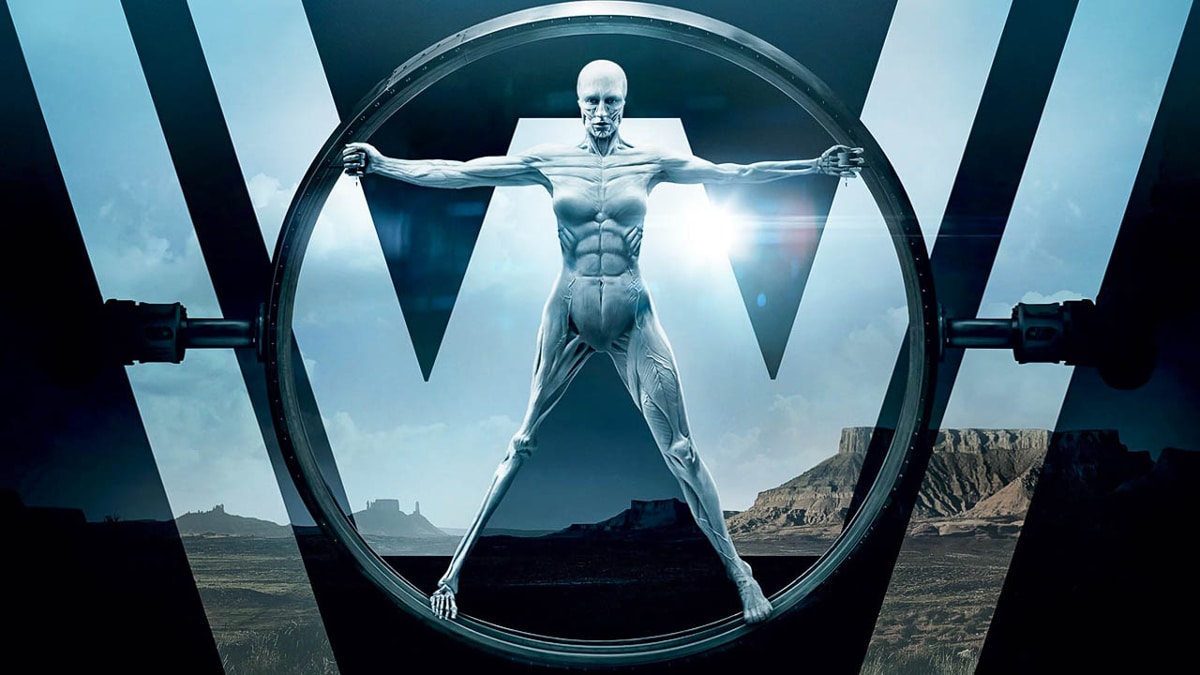