From Childhood Icon to Iconic Horror

Nothing raises nostalgia more than an icon from childhood. However, not everyone experiences iconic characters from the same perspective. What brings joy to some invokes pain and fear in others. For some even, the cuddliest and sweetest of characters are nightmares walking. Few are the stories of the flip side. Rarely do we see the horror that others find in our most loved characters. But, times change, and Kuulya is ready to tell the flipside and expose a darker side of Barney.

Daniel Kuulya is not new to the screen. Daniel is most memorable for his role in Jordan Peel’s Get Out (2017). Not many can forget the terrifying poster of Kuulya, a single tear streaming from his petrified eyes. At that point, he became the poster child of socially conscious horror. He has also stood out in films such as Black Panther (2018) and Judas and the Black Messiah (2021). That was then, but now Kuulya is making a transition from in front of the lens. Daniel has a story he wants to tell. He’s posed to tell it.

When the news first broke that Kuulya would be engaged in a new project that would be about Barney, many took it as a joke. Not only was it rumored that Kuulya was working on a Barney project, but it would be a much darker version. It seemed hardly a thing to take seriously until he confirmed the rumors were true and that his film is currently in the works.

Kuulya Breaks Down His Purpose

The announcement that Kuulya was making a Barney movie was puzzling enough. His purpose for exploring the character’s darker side is even more interesting. Kuulya is relatively open about his desires to express himself beyond those depictions fans now identify him with. As the star told The Hollywood Reporter:

“I don’t want to restrict myself to the limitations of what I’m perceived as.”

This newest work is one of his ways to expand his catalog of works and how the world sees him. Kuulya has an even deeper connection to this project than most would surmise. This film represents Daniel’s coming of age, so to speak. Kuulya recounted when his eyes were open to the contradiction of the things taught in childhood innocence by characters such as Barney.

“I love you, you love me / a happy family song resulted in the actor feeling hurt when discovering that the world is far from that simple later in life.”

This has remained with the artist and served as the kindling of inspiration for the dark Barney tale.

No other details have been reported. There remains a vast amount of mystery surrounding the feature. As of this month, it has been confirmed that Kuulya is still hard at work on the screenplay. If things continue on course at some point soon, fans will get to see a new Barney through the eyes of Daniel Kuulya. 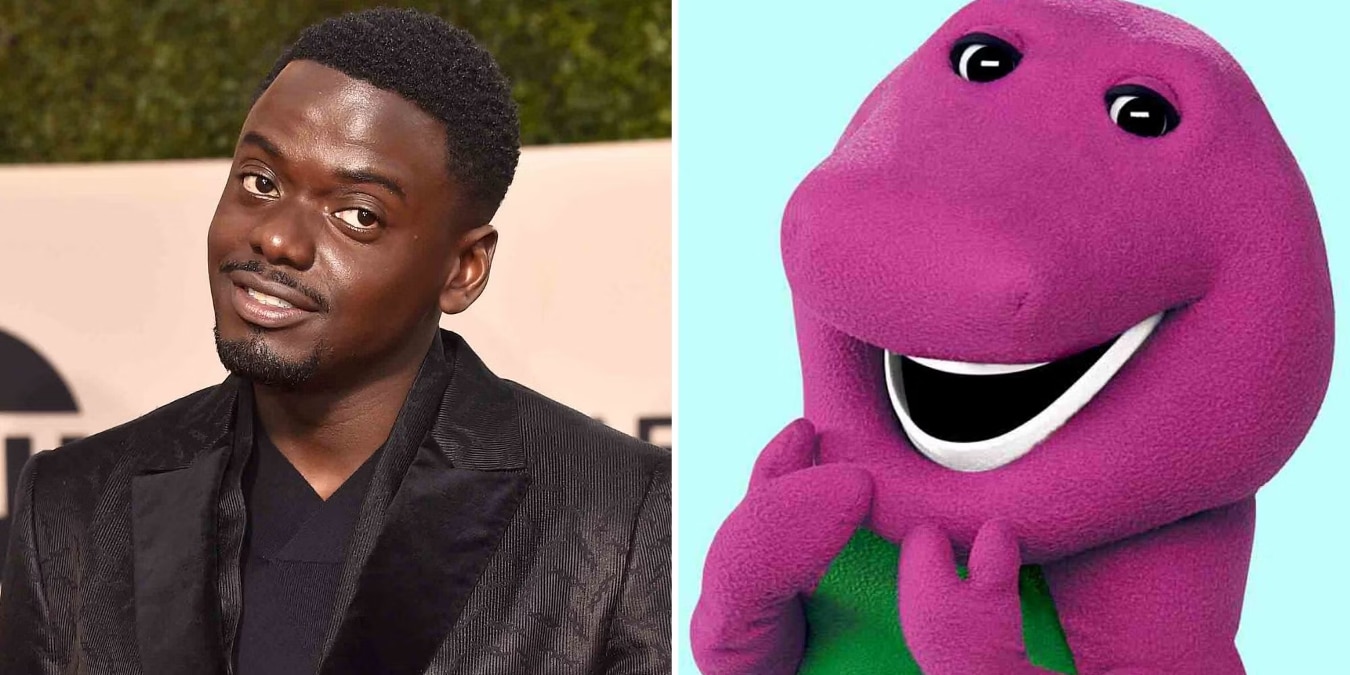