For the book lovers out there, get ready because Creepers,  one of the most chilling novels from the early 2000s is being adapted into a feature film. Creepers is the story of a group of urban explorers who get more than they bargained for when they attempt to uncover the secrets within an abandoned hospital. This novel by David Morrell, author of works such as Inspector of the Dead and Murder as a Fine Art, was a best seller in 2005, and now, the fan-favorite novel is being adapted at long last.

The Bram Stoker award-winning novel follows five young urban explorers breaking into an abandoned hotel in New Jersey set for demolition. They are called the Creepers, individuals with a passion for investigating abandoned buildings to uncover their dying secrets. Accompanying them on this adventure is New York Times journalist Frank Balenger to profile the group and their highly illegal activities anonymously.

However, it’s not just the story he is after, but he will soon find more than he bargained for. Within the walls of the old Paragon Hotel, built in the glory days of Asbury Park, danger lurks around every corner, both real and unreal, in a place ravaged by time and unspeakable horrors.

The movie adaptation is being financed by both Lionsgate and Suretone’s pictures. Jordan Schur, Chairman, and CEO of Suretone Pictures spoke of the partnership and the film’s long development history in an official briefing.

“I am pleased to partner on this special film with Lionsgate. After a decade in development, we have arrived at our destination with a powerful script adapted from a timeless book and a gifted director leading the charge. We could not ask for a better partner in Lionsgate who share our passion and excitement to bring the world this amazing roller-coaster of a story.”

Ed Kowan, Executive Vice President of Acquisitions at Lionsgate echoed Schur’s sentiments about the deal they had made, saying,

“We are excited to work with Jordan and the team at Suretone along with Marc Klasfeld to bring this supernatural adventure thriller to audiences everywhere.”

As of this week, filming on Creepers has begun in Bulgaria. Marc Klasfeld serves as director for the picture in his feature film debut. Before this film, he had primarily done music videos and commercials. The anticipation for David Morrell’s popular novel adaptation is quickly building among horror fans, however, as Suretone and Lionsgate have released the cast listing full of notable names from horror. 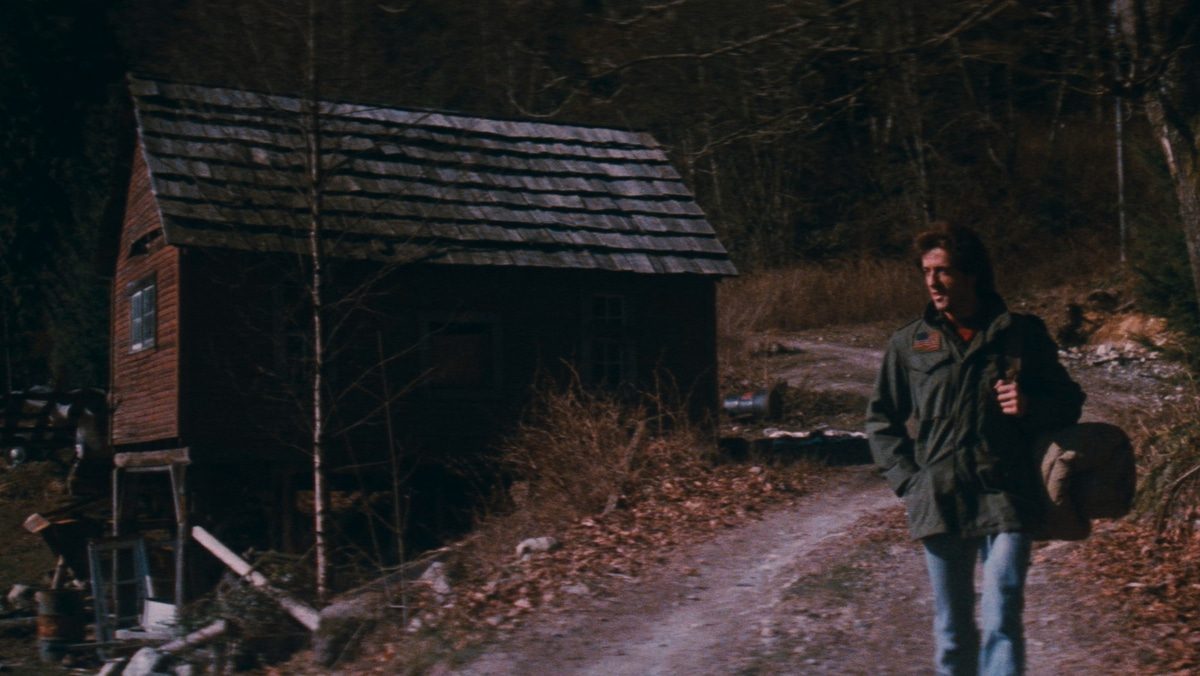 Jake Manley (Midway) will be playing the character Rick, the leader of the Creepers, but the group’s unofficial leader will be played by Adeline Rudolph (The Chilling Adventures of Sabrina). Both Rick and Diane are dating, but Diane may be a handful as she’s rebellious and impulsive.

Francesca Reale (Stranger Things) will play Cora, a girl proficient in parkour who keeps everyone honest. Her skill set makes her vital to the group when they come across doors and impassable entryways. The aforementioned New York Times reporter will be played by Laurence O’Faurain (Vikings).

Nicholas Hamilton (It: Chapter Two) will play Tod, the leader of a rival group, The Scavengers, who also find their way to the Hotel. He is a vicious and cruel individual and may turn out to be as much of a threat as anything else the Creepers may encounter in the hotel.

Skylan Brooks (The Get Down) will play Vernon, the fourth member of the Creepers. He’s a smack-talking tech wizard for the group with feelings for Cora, a secret that isn’t as secret as he thinks.

Then there’s Kai Castor (American Horror Story) as JD. At one point a Creeper, JD was banished from the group for breaking their code. He since joined the Scavengers.

And finally, horror creature extraordinaire Javier Botet (The Conjuring 2, Slender Man) will play the thing that lurks in the shadows, the Pale Creature, who resides within the Paragon Hotel and pursues those who invade its domicile. Any other notable names will likely be released as the film continues production.

The Author and the Director

David Morrell is an acclaimed author, but not just in the horror genre. Fans may know his work more than they think. He is the very man who wrote Rambo: First Blood, as well as other novels that have been adapted into the Rambo franchise. Morrell has had over 28 novels published since his debut in 1972, which starts with the Rambo series and also includes the Abelard Sanction series, a sequel to Creepers, and the Thomas De Quincey series.

He has also worked on comic stories for Marvel for heroes such as Spider-Man, Captain America, and Wolverine. Creepers will become the newest addition from his list of works to be adapted into a film, and with Suretone and Lionsgate financing, it’s in good hands. Lionsgate especially has its share of horror classics, such as Cabin In The Woods, High Tension, Scary Stories to Tell in The Dark, and other films fans know and love.

Klasfeld is no slouch either. Although this may be his first feature-length film, some of the biggest names in pop culture have put their faith in him. Klasfeld has directed music videos for the likes of Lady Gaga, Justin Timberlake, Katy Perry, and even Beyonce. Many of these artists’ videos come with a unique aesthetic that is unique to them.

He is also the director of the fifth most viewed music video on YouTube, “See You Again” by Wiz Khalifa and Charlie Puth. Klasfeld also had the trust of some of the biggest corporations by directing commercials for Verizon, Nike, Disney, Microsoft, and many more. Make sure to see Creepers when the film is finished and released in theaters. Afterward, make sure to return here for an official review. 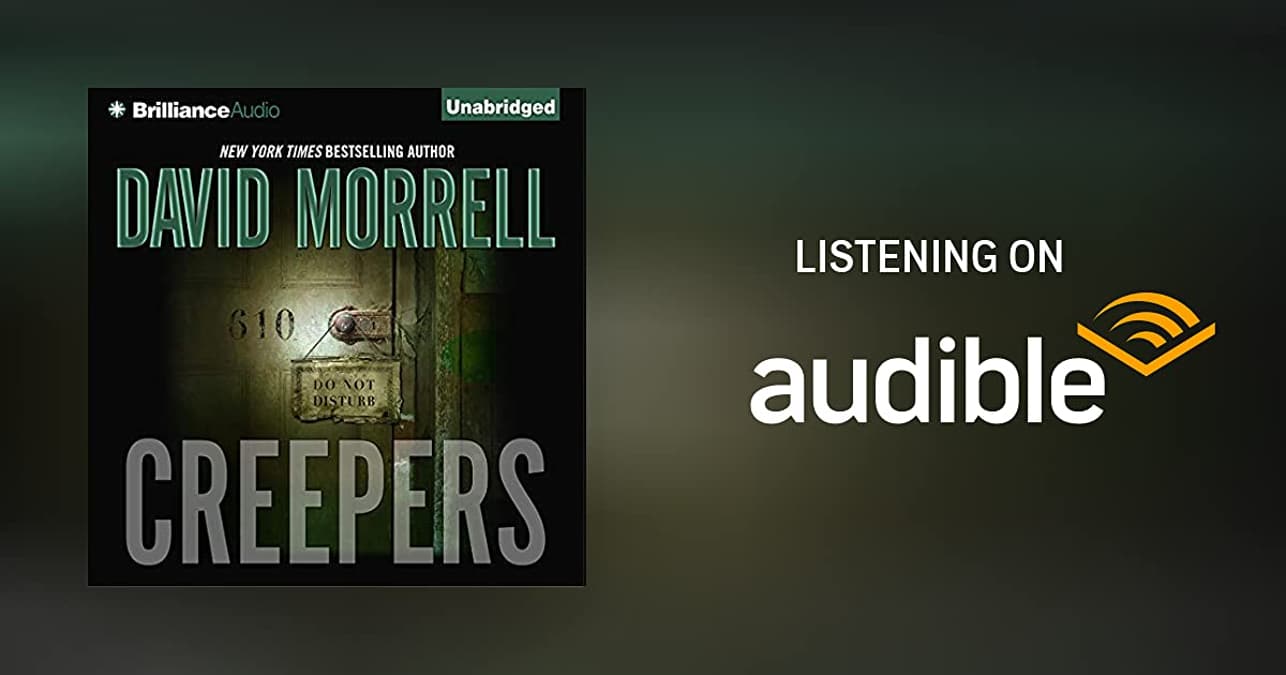