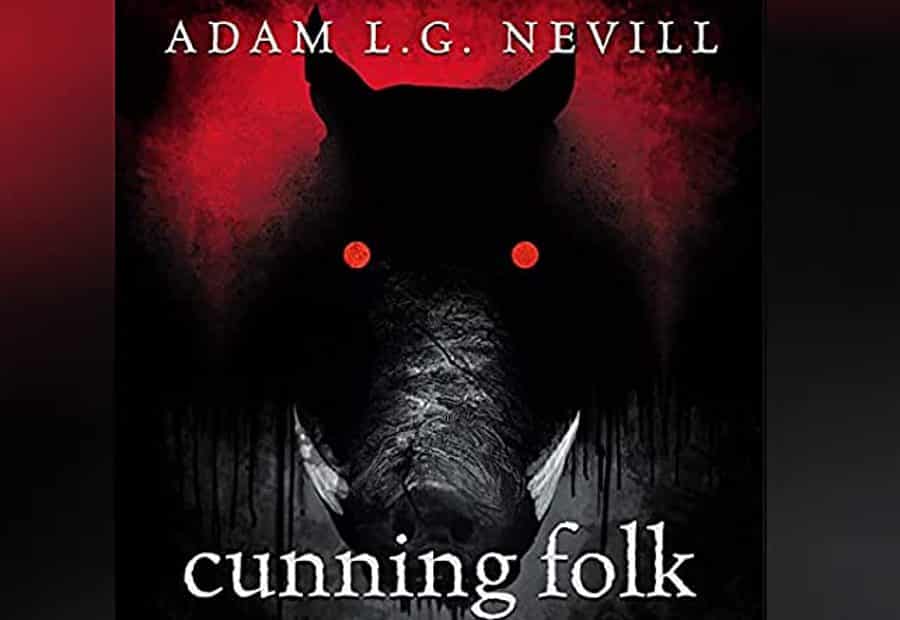 No Place is Home With Hell Next Door

Money is tight. Tom has dumped everything into a dilapidated house out in rural South West England, despite his wife’s reservations. Miles away from anyone, it’s a fresh start for him and his family. It may not be much to look at, but with blood, sweat, and tears, he and his wife Fiona can make it into a dream home for their infant daughter Gracey to grow up.

Unfortunately, the neighbors don’t really care for Tom’s dream. Unpleasant to the gills, a tit-for-tat war of petty damage and disruption consumes Tom. Being driven to the edge, he makes a drastic move against his vile older neighbors, but in doing so, he crosses a line he can’t go back from. Because across the hedgerow that divides them, they command a sinister unearthly power that Tom never could have imagined. With everything on the line, from his marriage, their future, and even his sanity, Tom will have to confront a hideous power of more danger than he is equipped to face.

Adam Nevill has created a thoroughly chilling story that captures the isolation of living out in the country and somehow makes it feel even lonelier. If anyone has ever moved into a less than ideal home, they can empathize with the protagonists when staring down their questionable fixer-upper. More often than not, readers also know what it’s like to come across self-righteously vile and needlessly unpleasant individuals.

Putting the two together, the feeling in Tom’s new home is palpable from the start. From meeting the Moots (the neighbors), the tension builds from understandable frustration to unnerving suspicion as elements of the bizarre gradually take hold. From there, an unrelenting vibe of creeping danger, of something scampering in the walls that will eventually rear its ugly head.

The tension building is good, but the overall story may feel by the numbers, as far as bad neighbor stories go. This isn’t to say that it’s predictable, just that the rhythm may seem familiar. Then there’s the ending. Although reasonable and justified by the events that transpire, some readers may be left feeling unsatisfied, given the emotional weight. Depending on preferences, the ending may be something of an acquired taste. 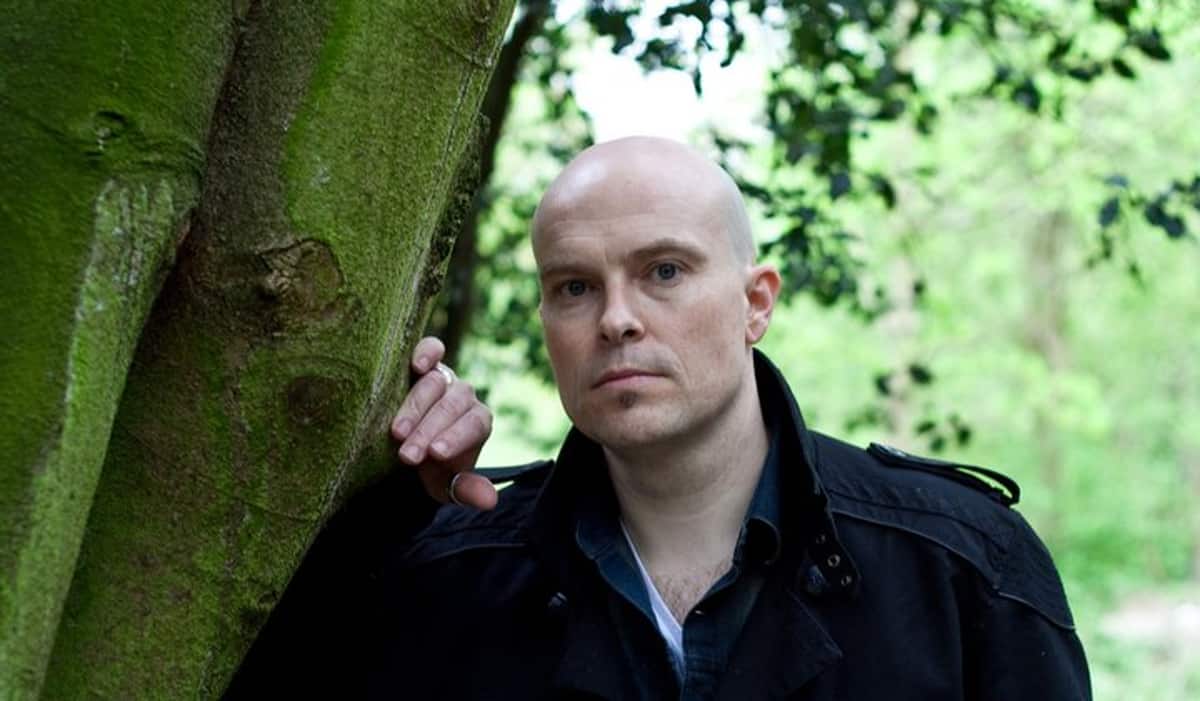 The Moots are great villains and easily detestable. They are like the micromanaging neighbors who complain about house decorations or other unimportant petty matters, only dangerous. As far as being villains that readers want to see punished, they are worthy contenders. They are also worthy of being feared as their presence can be felt even when they are not within earshot.

Tom may be something of a character study. One can emphasize with his big dreams for his family, but in seeing his descent into madness at the unbelievable, it’s in a way sad to see him self-destruct, if not infuriating, even though he’s right. He is most easy to root for when there is no denying the witchcraft at play against his family.

His wife Fiona is less likable. While one can understand where her stress and frustration are coming from, at some point, one starts to wonder if she should believe her husband’s crazy claims, even just a little. Despite her reservations about moving into the house, Fiona is not supportive. She stalks along begrudgingly, almost unaware that she too had a say in their living conditions. There isn’t much indication of love for Tom at any point, which can make her character annoying.

In the whole family, their daughter Gracey is the only one who can do no wrong. She is delightful to the core and perhaps the only truly innocent person in the whole story.

The terror of Cunning Folk is of the slow-build variety. The tension continues to ramp up throughout the novel before breaking way to fear and helplessness. This is done with eerie dreams, strange sightings, and events that make the characters and the reader feel increasingly isolated. Things explode in the end following a catalyst that puts character’s backs against a wall, forcing them to make hard choices. It’s utterly gripping, with an explosive climax that more than justifies the ride to get there. Mayhem ensues, and it’s glorious, assuming glorious mayhem is what the reader is into. There is also a fair amount of blood to satisfy the gore hound. It’s not excessive, and it’s not unearned.

For fans of slow-build horror, Cunning Folk would be a good choice. As said above, it can be by the numbers, but that doesn’t need to be a deterrent. Horror is often like romance in that it’s not always about finding something new but getting a fix that satisfies an infernal itch. This satisfies that itch after a wait for the all-encompassing rush.

For anyone who’s a Stephen King fan, those who loved Pet Semetary will enjoy this novel. Simply trade necromancy for witchcraft. It may not be Adam Nevill’s best work, but it is worthy of horror fiction. It reads like a movie, mainly because the author meant for it to be one. It may still be a good movie one day too. 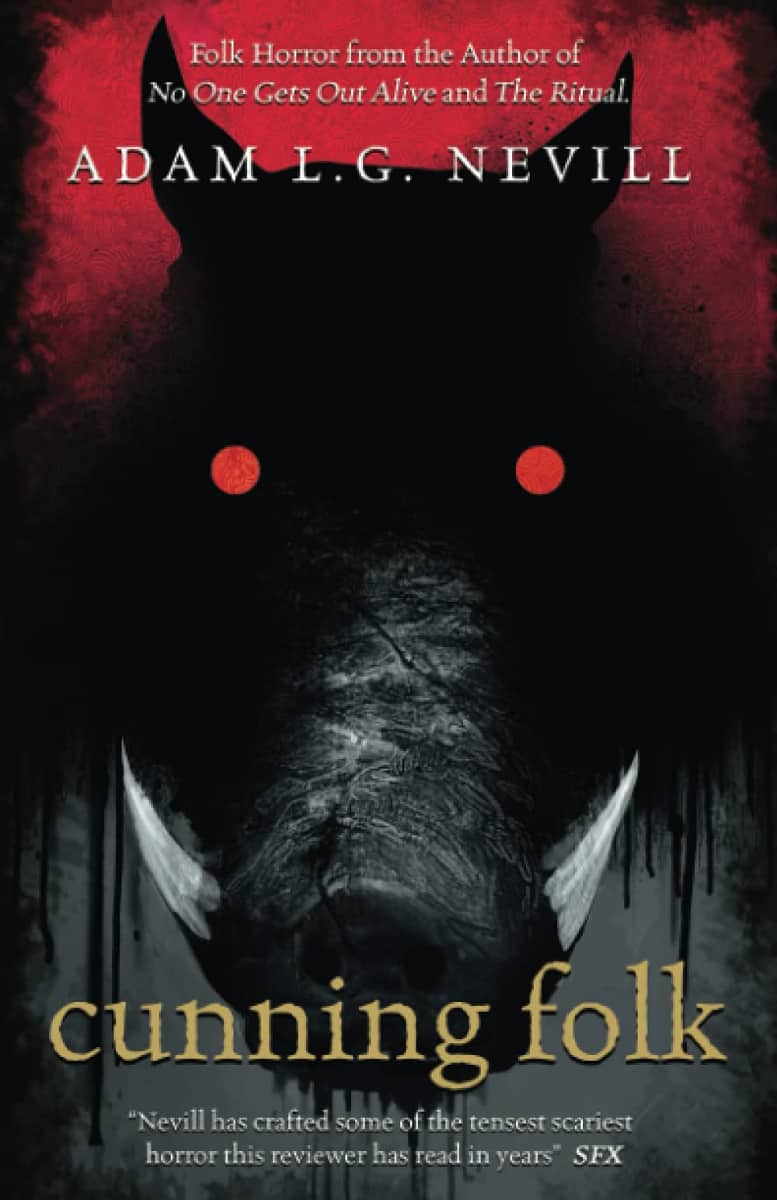