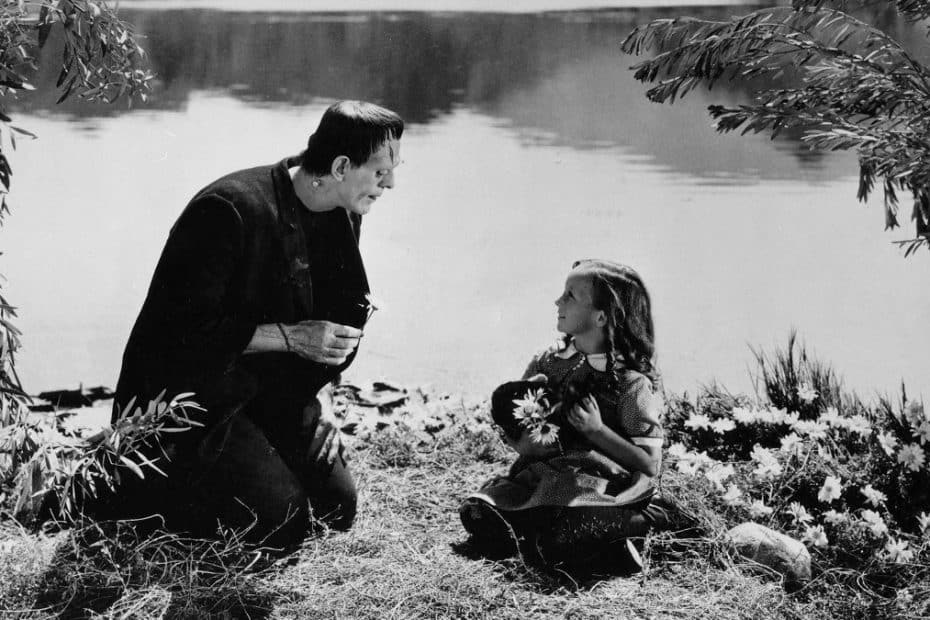 There is an ongoing myth that horror fans are less in tune with the feelings of others. Do horror films impact the watcher negatively? Does the character profile of a horror fan include a lack of empathy?

While such analysis and conclusions may not matter to the individual, they impact the industry. On a macro scale, labels incorrectly assigned become powerful tools of manipulation, for example, in the instance of censorship.

The Cracks are Showing

The issue with the conclusion that horror fans are unempathetic is that much of it is built on faulty premises, inconclusive evidence, and poor metrics. So thus, there is no concrete evidence validating the argument. Additionally, new studies have been undertaken that debunk the myth turning it on its head.

The Emergence of The Theory

According to Psychology Today, this theory finds its roots in a 2005 meta-analysis. The findings linked a lack of empathy to those with a greater affinity for violence or scarier elements. Mindfully, the analysis merely referred to links and a link does not prove a strong positive correlation. As statisticians know, the existence of a correlative relationship does not indicate causation, yet some take the results as positive proof that horror fans are less empathetic.

The Flaw in The Studies

Analytical studies are not without problems. Students of statistics understand how studies can be skewed. One primary issue leading to skewed results is the size of the sample group. Another is the number of times a study has been repeated. Finally, account for the study’s external and limiting factors.

The 2005 Study on Empathy and Horror Fans

The 2005 study contained several flaws tainting the resulting analysis. First, according to a source, the number of studies conducted was inefficient. For example, Psychology Today noted that only six studies were performed relative to the subject matter. Only a few studies focused on the link between empathy and fans of horror entertainment. Unfortunately, this alone lessens the integrity of the analysis.

The second problem with the study was test group factors. The source also contends the test parameters surrounding subject selection were confined. The test group was too narrow, making it difficult to draw a broader conclusion about an entire community of horror fans.

The third issue was the material used as a test medium. The material was too narrow. Reportedly the test focused on a specific element found in horror, specifically “victimization.” However, many horror fans are as diverse as the material they find enjoyable. Many horror fans may not find this brand of horror within their interest. So a correlation relative to that particular theme would narrow the analysis to a specific group of horror fans, making it inapplicable to the mass majority. 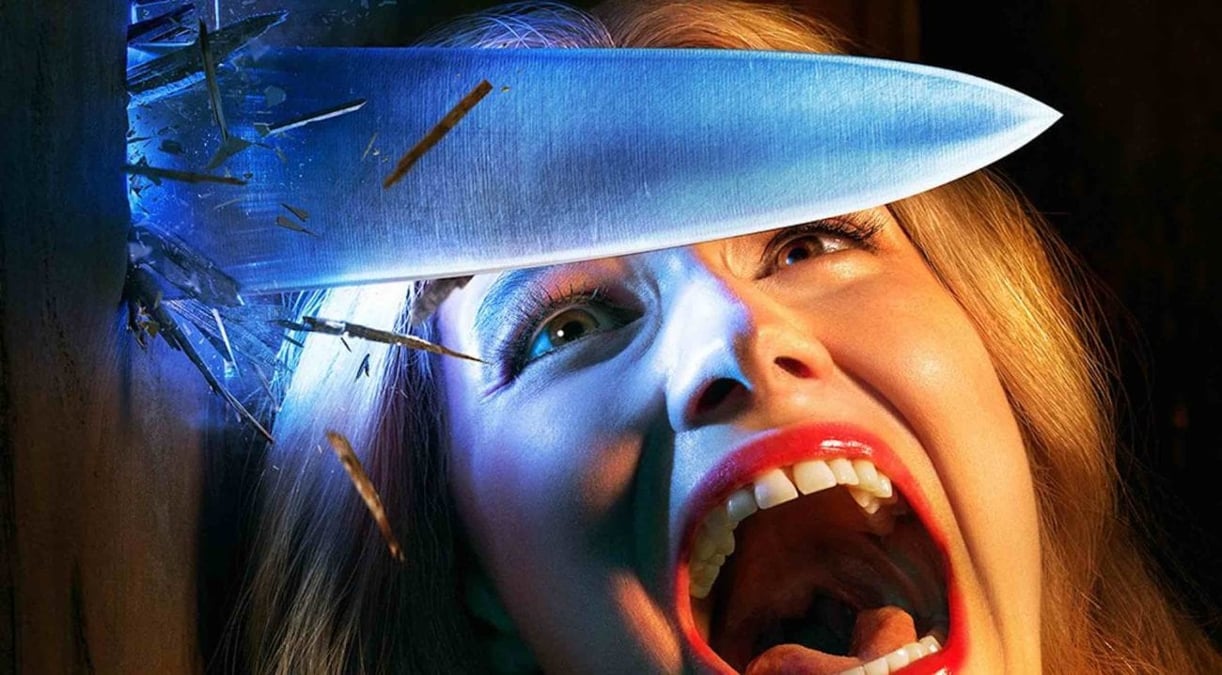 It also bears mentioning the conduction of another study which brings the original analysis into question. Psychology Today notes a study conducted that relayed conflicting results.

We must bear in mind that the focus of that study was the correlation between factors of morbid curiosity and horror fandom. While empathy was not the sole focus, the topic of empathy became a secondary component. According to the analysis, there was a negative correlation between horror fandom and coldhearted displays. The results instead indicated that horror fans might be more empathetic than the norm.

The conclusive findings of the study, as reported by Psychology Today, read,

“Despite scoring high on the overall scale of psychopathy, morbidly curious people and horror fans score lower than average in cold-heartedness. However, they are, if anything, a bit more compassionate.”

While studies reveal that there may be a link between horror fans and psychosis or curiosity about more morbid subjects, this does not make them less sensitive to fellow humans.

The exploration of empathy is not simple.  Empathy in and of itself is complex. Two specific typologies are defined: Affective and cognitive empathy. Both types are very different. Furthermore, the presence of compassion does not negate negative traits such as narcissism, egotism, or Machiavellian-ism. Rather, there is evidence that those known to have those traits have employed empathy.

A Monkey Wrench in the Program

Not only are there individuals with less desirable traits who embody empathy, but an entire character profile exists for those who embody both. This character profile is defined as the dark empath. However, the existence of a dark empath was not a consideration in the study, which poses another issue with earlier conclusions drawn. As the 2020 article in Psychology Today notes,

“Dark empaths have a greater ability to make sense of others’ motives and needs to help make decisions while retaining the ability to engage in adaptive psychopathy.”

These types naturally display a fair amount of empathy but, unlike normal empaths, they use empathy for more menacing means. Given this evidence, compassion cannot be isolated when defining traits specific to the broad base of horror fans.

Exploring a link between horror fans and lack of empathy requires more in-depth study. Currently, one cannot affirmatively argue horror fans lack empathy. Evidence supporting the strength of the correlation is sparse and the correlative findings that do exist rest on several weak components, narrow testing, small sample size, failure to consider more profound character types, and contradicting studies. Respectfully, these factors together serve to kill the argument where it stands.