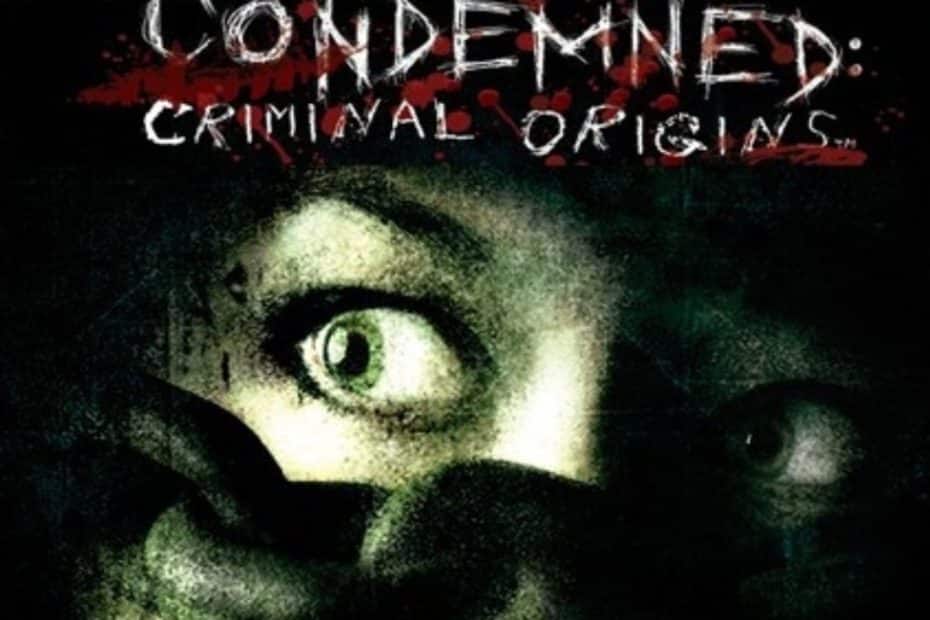 Video Games Can Be More Frightening Than Watching a Movie

Video games have explored many different ways to bring players and casual audiences into their colorful worlds. Whether it’s Mario jumping around to Racing and FPS shooters, there’s little wonder to the magic of playing and being pulled into another world. This interactivity has lent itself to the world of horror.

Horror video games have pushed the envelope of player involvement with some of the biggest franchises being survival horror. As a result it can be argued that a great horror game can be scarier than a good horror movie. Like comedy, horror is subjective so there are several points to cover before coming to the conclusion.

The general recipe of horror for games and films

Horror is a gripping feeling of terror and anxiety. It’s usually associated with danger and the threat of one’s life. In fiction, horror is the set up of a tense and fearful event that leads to an escape, battle, or violent death. Gruesome creatures or deranged killers would lie in wait as the characters approach their attack, building to a tense moment.

In movies these scenes are choreographed by a script with direction and either practical or special effects. For a first viewing these moments are effective. In some good horror films viewers can also notice details in the film that adds to the experience. Most times the movie becomes less scary as the audience becomes accustomed to them.

How do the audience interact in the stories?

Video games are self involving interactive narratives driven by players. While in movies audiences are watching characters and being partially immersed into the story, video games do something different. Players become the characters and are controlling their actions. In games like Amnesia Dark Descent, the immersion is an even bigger part of the experience due to the first person perspective.

This changes the outlook of horror games by making them personal experiences. In a majority of survival horror games, players are invested in ensuring their characters survive monsters and other events. As a result the experience is more intense. Although characters would die in a film, characters dying in a game can trigger a game over. 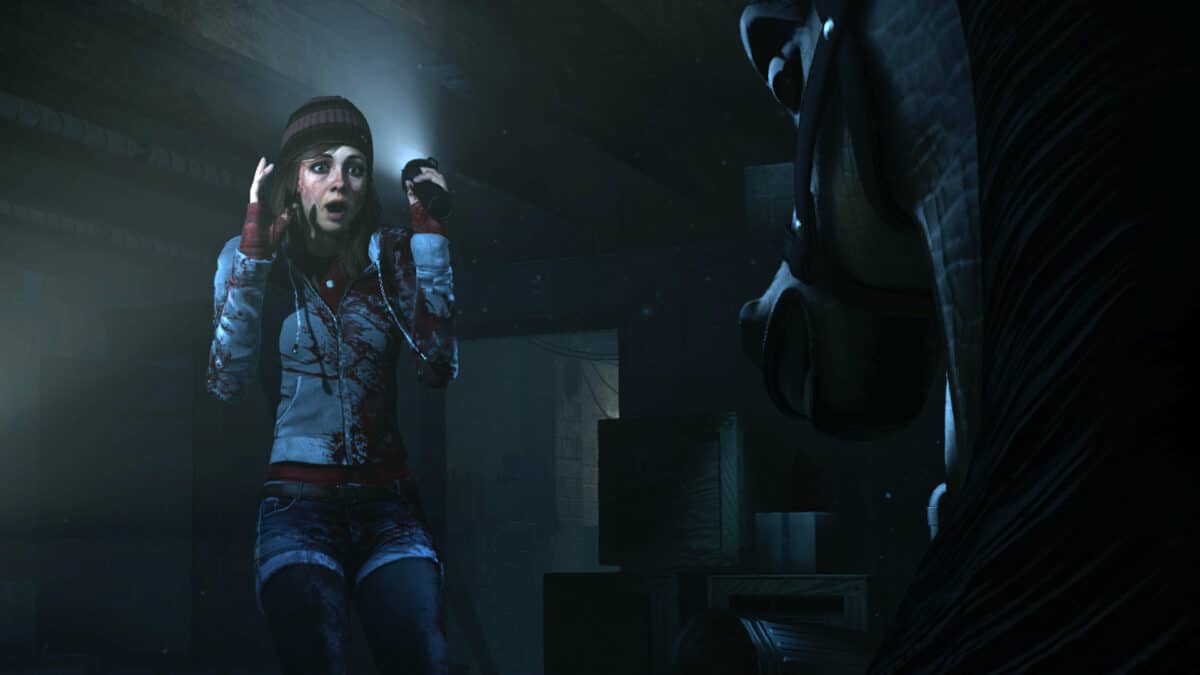 In horror video games and movies, 50% is building up to monsters or slasher villains on the attack. The other 50% is mood and creating an atmosphere around the story. Most video games have a story that can be completed between six and eight hours, allowing moments for the atmosphere to maintain interest and investment.

Movies are generally two hours or one hour and a half, meaning that the mood and atmosphere would need to be established in the first half while the rest of the film shows the pay off. Video games can pace these out more frequently, creating moments of calm before returning to exporationa and tension in the environment. Examples of games showing this are Dead Space, Resident Evil and Alien Isolation.

Are graphics and effects an important factor?

As with many things in entertainment, graphics and visual effects have higher standards and results. Movies like Underwater and Annihilation are visually stunning and thrilling films to watch. At the same time, AAA video games start having a bigger budget for graphics, some great examples are Resident Evil 2 Remake and Last of Us Part 2. But groundbreaking graphics are not necessary for video games to be scary.

In the last ten years, games that have been independently made and published have circulated around. Many of them introduced pixelated graphics that emulated the style of the early Atari and NES. Even with pixels, games like Faith and Lone Survivor by Jasper Byrne have an effective atmosphere to draw players into the horror.

To conclude, video games have a way to make the horror genre just as effective as any good book or movie. The stories they can tell are limitless and immersive. The ability to enthrall players into a world and atmosphere is similar to being in a dark movie theater watching on a big screen. When it comes to the immersion of video games, their interactive potential in horror rivals the best of horror movie writing.

Even in games like Alien Isolation being based off of the first film can be just as effective. While what makes things scary remains subjective, there’s little doubt that the self-involving influence of horror games can be effective. The best way to scare people is to really bring them into the story of terror. 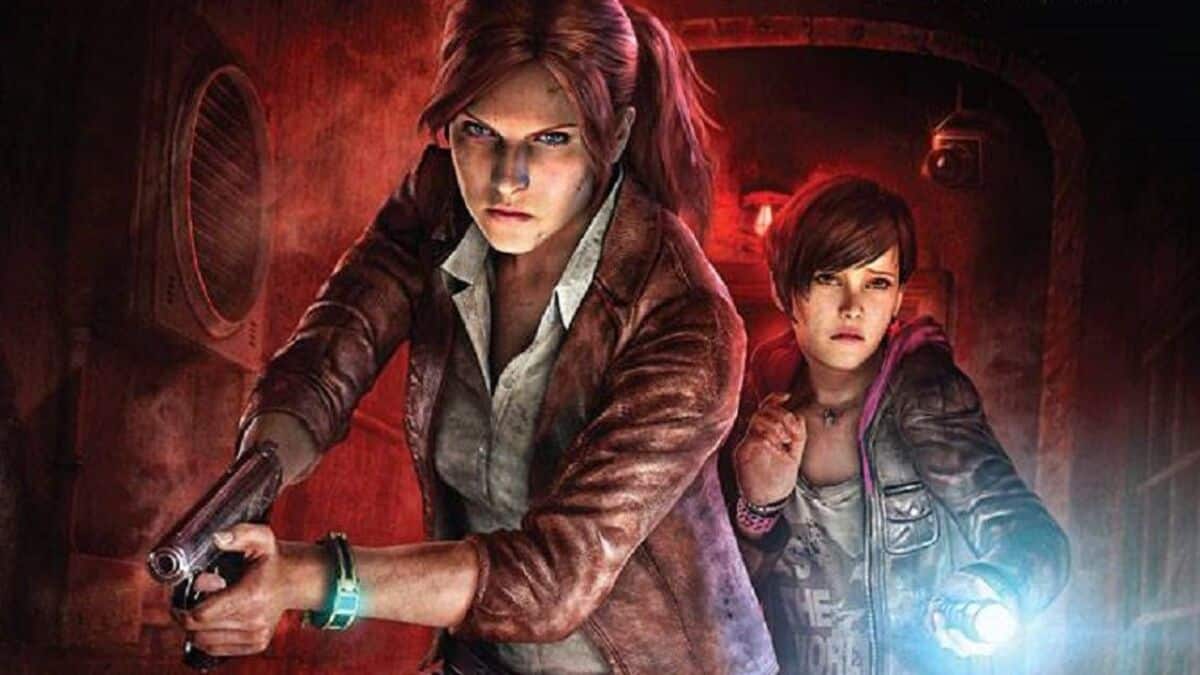