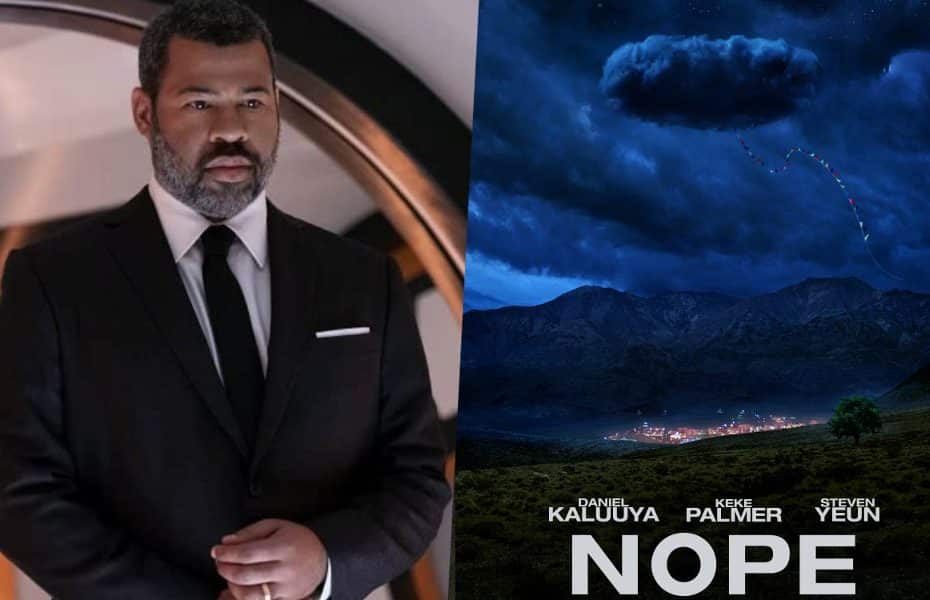 Recently Jordan Peele sat down to an interview with Empire to give a little more insight into his upcoming cinematic release Nope. In Peele’s interview, he discussed some thematic elements Nope touches on.

There are not many who aren’t familiar with Jordan Peele’s work. Those who do know he infuses his films with profound messages. His work has earned him significant credibility in the industry. His credits have been pivotal in the promotion of social-conscious horror.

Peele’s earlier projects, Get Out (2017) and Us (2019), touched on social topics of social stratification, duality, organ harvesting, and interracial relationships. Of mention is his handiwork in blending melding social issues with horror. He did not merely feature these elements against a horror background. Instead, he elevated the aspects of fear that currently underline those social topics.

However, there has been little information on Nope so it was exciting to hear he had given a glimpse into the thematic concepts underlying this most recent project.

The current details of the film indicate that extraterrestrials form the nucleus of the plot. While the initial concept began with UFO sightings and the like in mind, during the creative process the story expanded. According to Peele, when he started the film, he wanted to touch on humanities over fascination with spectacles. More pointedly, as he told Empire, he wanted to turn a lens to the “insidious nature of attention.” The UFO was the element of speculation to bring the point home.

In the words of Peele,

“As I started writing the script, I began digging into the nature of the spectacle, our addiction to spectacle, and the insidious nature of attention. That’s what it’s about.” 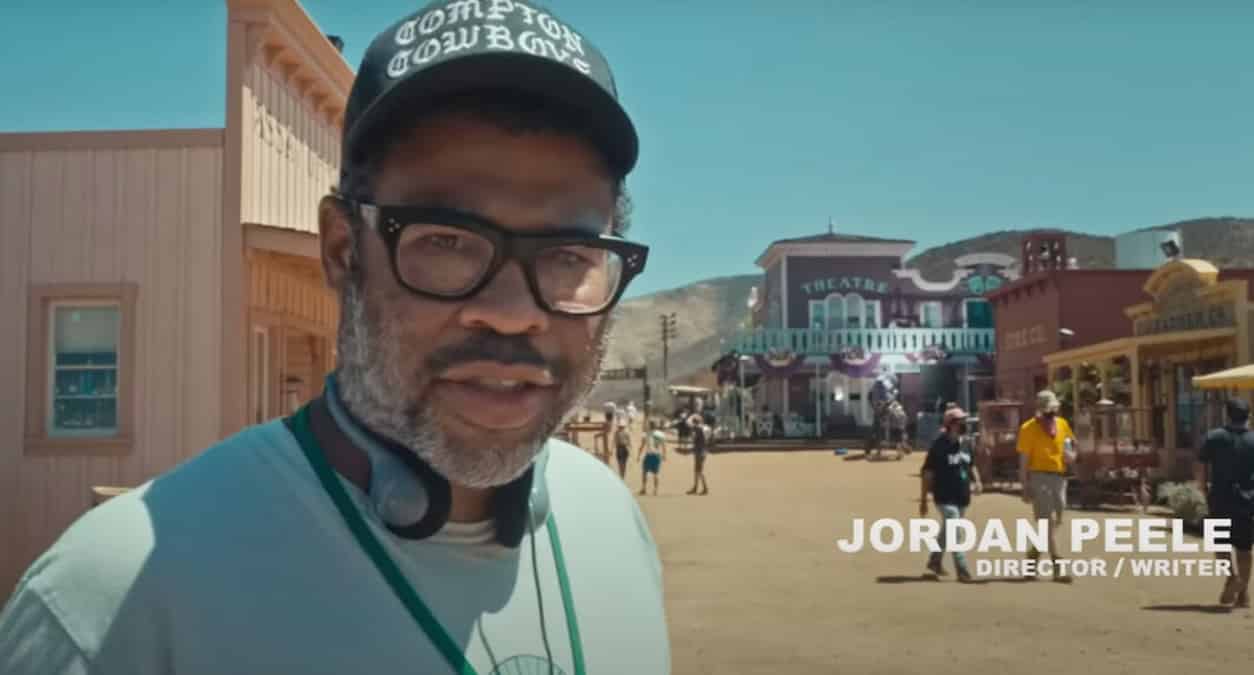 Beyond that, like Peele’s other films, Nope explores the relationship dynamic. At the heart of Nope is a brother and sister rebuilding their relationship and it is a collaborative effort that aids in the process.

The concept of race is another thematic layer of this film. In earlier interviews, Peele says one of the focuses of his works was highlighting people of color. This film remains in line with his original concept design. Peele told Empire,

“The part of African-American history that this film addresses more than anything is the spectacle-isation of Black people, as well as the erasure of us, from the industry, from many things,”

This proves very interesting, making the films a must-see for fans of social-conscious horror. If Nope garners as much discussion as films Get Out and Us, it will cement Peele’s impact on cinematic history.

As an aside, Peele also points out the inclusion of a character with a significant historical tie-in relating to one of his underlying themes, the speculation of people of color. That person is Eadweard Muybridge.

Given the interview and the snippet of the upcoming release, Nope is the movie to see this summer and there is not much longer to wait. The release of Nope is scheduled for July 22nd, which is only a few weeks away.

She Will Coming Soon!