Home > Top Ten Horrors to Watch After Multiverse of Madness 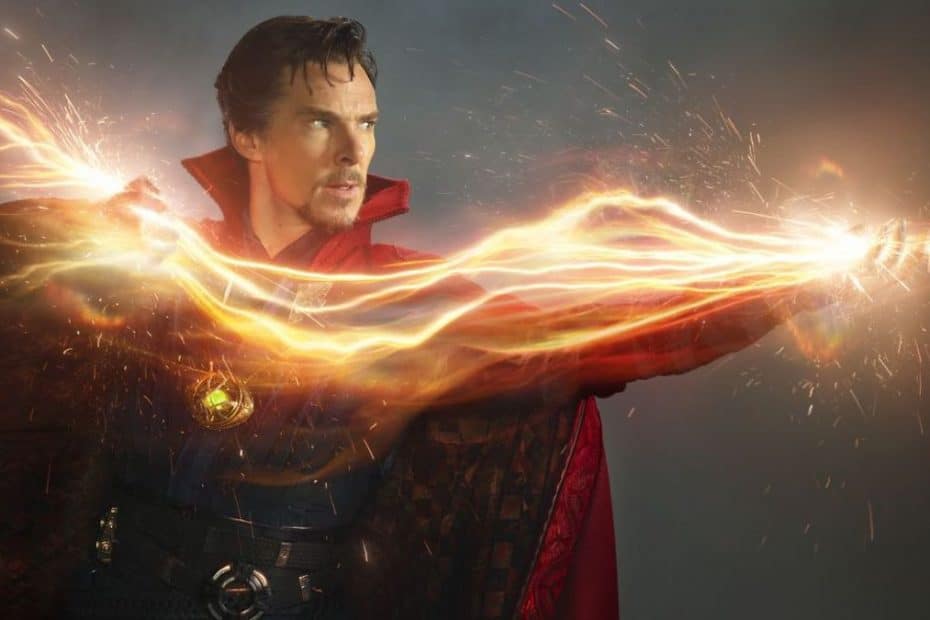 If You Loved The Multiverse...

With this superhero movie containing strong horror elements, it can come as no surprise to find – or want to find – others just like it.

One of the MCU’s scariest films, Doctor Strange in the Multiverse of Madness was a tense adventure. Characters dealt with spine-chilling illusions and suffered terrible fates, all fueled by dark magic.

It can all be reminiscent of other films that fall in the horror genre. Whether it’s due to tropes related to witchcraft, having notes of sci-fi or psychological horror thrown in, or showing someone who’s been driven to the edge with scary results.

This Italian film is a twisted fairytale. It tells the story of a woman attending a dance academy that just might happen to house a coven of witches. It’s a movie full of dark magic everyone should stay away from. What it lacks in a proper story, it makes up for in terrifying imagery that is somehow beautiful as well. The vibrant colors pair well with the different scares and kills that are as uniquely scary as the ones performed in Multiverse of Madness.

A group’s vacation in the woods takes a nasty turn upon discovering an evil text. The dead reawaken and soon take each of them one by one.

Sam Raimi created this cult favorite, along with two sequels and a reboot. Instead of doing what he did for the original Spider-Man trilogy, he went ahead and emulated the kooky horror this franchise had for Multiverse of Madness. It’s highly recommended for fans to take a look at what he had to offer previously. That way they can have more moments of wondering if their screams are of laughter or fear.

Another superhero movie, Brightburn told the story of a young alien growing up on Earth. That was until the time came for his dark side to awaken and make him take over the world. The movie worked as an AU for Superman if he decided to take a different route where he uses his abilities to go on a violent rampage.

Like Wanda in Multiverse of Madness, those who try to put a stop to the situation have no idea what they’re in for. The super beings are full of pent up, vicious violence. Now is the time to let it all loose.

This period horror has a family suffer from loss after being kicked out of their community. Afterwards, the youngest son suddenly vanishes. The one explanation everyone seems to reach is witches.

A deeply disturbing film that follows a family haunted by death. The matriarch (played to perfection by Toni Collette) does what she can to process her grief, but eventually discovers that she’s a pawn in something bigger.

Hereditary does not have superhero action to make up for the fact that it isn’t a pleasant viewing experience. That doesn’t change the fact it’s still a work of art with its disturbing visuals and use of realistic narrative. Hereditary director, Ari Aster, takes audiences to a more colorful setting with this piece. All that remains is the haunting atmosphere. Midsommar was an intense film where a woman struggles with her grief and loneliness. It’s only when a mysterious cult comes into the picture that she finds an unconventional source of comfort. Like the horrors of Multiverse of Madness, Midsommar will have audiences laugh when not feeling disgusted or as though they’re going through a bad trip.

Multiverse of Madness also experimented with the possession trope in a unique way. It’s not unlike how this sci-fi horror film handled it (sans the magic).

Taking place in the future Possessor shows a secret organization using a form of brain implant technology to possess others who’ll carry out assassinations for them. Things get out of hand as a consciousness becomes trapped in her latest host. Meanwhile, the unwilling assailant becomes aware, more or less, of the situation. It’s a disorienting and horrific scenario to be a part of.

The same day is being relived once again. The original premise from the first movie, however, is now linked to a larger universe in this sequel. In other words, what makes this time loop different is that it’s taking place in a parallel dimension. There’s both insignificant and significant differences. Like with Multiverse of Madness, it’s all an entertaining watch. At the same time, it manages to pack in themes related to grief making people who they really are.

A psychological thriller that follows a group of friends affected by a passing comet. Coherence has its characters navigate the changes in a way that can make viewers see themselves handle. The philosophical ideals thrown in also help with better understanding the branches of reality that could be existing. A multiverse is a possibility in this day and age, after all. As this criminally underrated movie explains while dimensions are being shifted without anyone even realizing.

A recovering alcoholic is assigned to watch a hotel through a harsh winter, along with his wife and clairvoyant son. Sanity is slowly lost due to the isolation combined with the malevolent forces that tie themselves to the hotel.

Widely regarded as an important film in the horror genre, The Shining still leaves audiences scratching their heads while wondering what was real and what was an illusion. Elizabeth Olsen’s performance in Multiverse of Madness can be considered similar to Jack Nicholson’s in The Shining. Both characters are terrifying yet captivating thanks to how they display someone descending into madness. 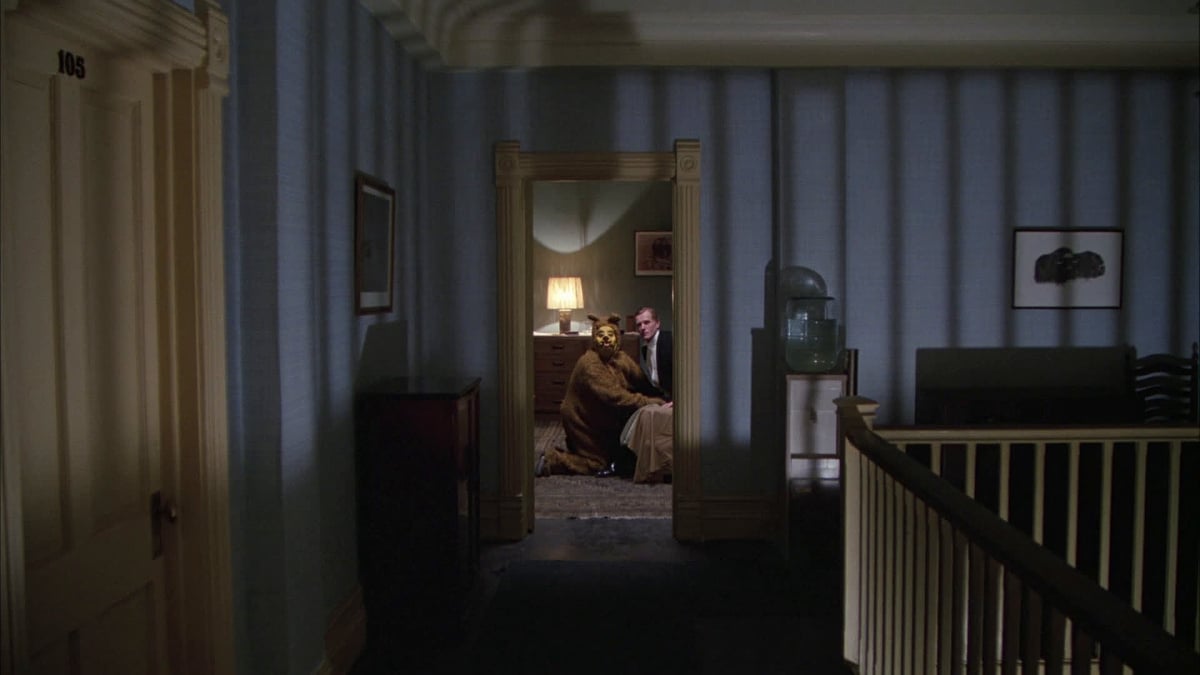