Home > The Town of Silent Hill: Retrospective of the Series

The Town of Silent Hill: Retrospective of the Series 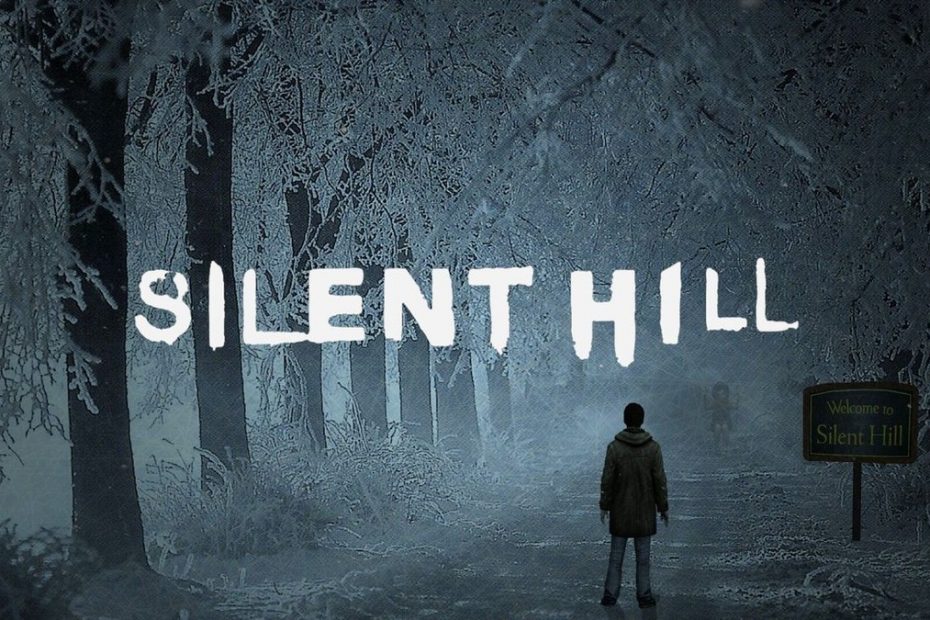 The Haunting Town of Silent Hill & The Minds of its Visitors

In 1999, following the success of Capcom’s early Resident Evil series, game company Konami started developing their own form of the game in 1999. After organizing a team including Keiichiro Toyama, Masahiro Ito, and Takayoshi Sato, Konami had them produce and work on a series of horror games known as Silent Hill. Hiroyuki Owaku also joined as a co-writer for the first game and wrote many of the scenarios in the following sequels.

The premise of Silent Hill is more or less similar in the first four games. A mysterious occurrence happens and different characters throughout the series are drawn to an abandoned town known as Silent Hill. The town is shrouded in perpetual fog and seems to always be snowing or falling ash. Silent Hill is also inhabited by strange monsters that’re hostile on sight and depending on the game will charge at the player or lurk in the periphery of the level.

Even though the setting of Silent Hill doesn’t change much in each game, the set up, story themes, and enemies encountered are all unique based on which installment. The town of Silent Hill has a mysterious power to change itself based on the minds and psyche of the characters that appear. The Silent Hill franchise is mostly psychological horror and focuses on subtle visuals, thematic story, and eerie sound design compared to more action based horror games like Resident Evil.

Silent Hill plays very similarly to most survival horror games except for a few design choices. Item management isn’t a restricting process. Instead, items are divided between key items and consumables for health and ammunition. Melee weapons like knives and bats have an invisible durability marker and break after too much use while ranged weapons have sparse ammunition that you can find throughout the games.

The first Silent Hill was released in 1999 on the PS1 and due to the graphical limitations of the console the team had to find a way to work around navigating the massive space of Silent Hill. Their solution was to make the town shrouded in mist that moves and shifts around the player, obscuring faraway features while making things more visible around the character. This effect did an amazing job creating the claustrophobic and terrifying atmosphere of Silent Hill.

The premise of the first Silent Hill follows the story of Harry Mason when he got stranded and lost his daughter in the town. As he searches for her he uncovered the mystery of Silent Hill, and what kind of connection his daughter Cheryl has to the town. Harry also meets several characters connected to the town’s phenomena from the nurse, Lisa Garland, to a cultist named Dahlia. Silent Hill has multiple endings depending on what was accomplished in the game. 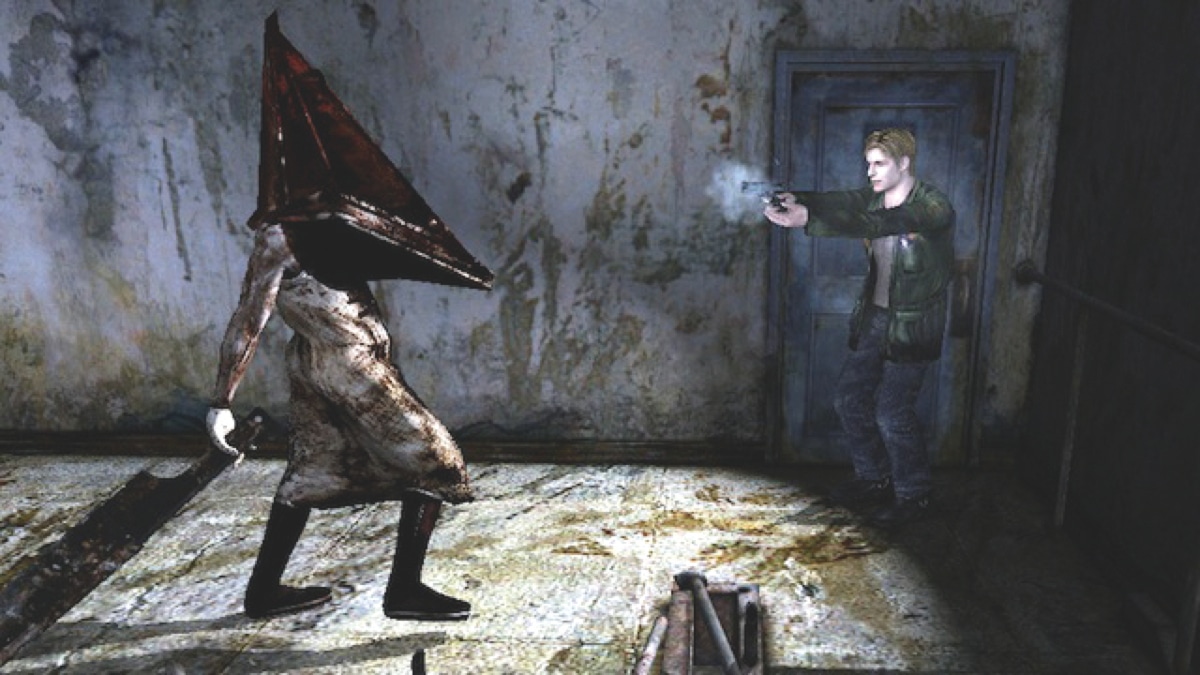 Silent Hill 2 follows the journey of James Sunderland, a widower who received a letter from his deceased wife Mary to meet her in Silent Hill. James goes in hopes to resolve his memories and confront the mystery of Mary’s death. The game focuses on how James’s mentality creates the locations and the monsters in the game. A prominent figure in the game is Pyramid Head, who would become the most popular monster in the franchise. Pyramid Head’s connection to James drives much of the conflict throughout the game, even as to why he appears.

Silent Hill 4: The Room is the last game made by Team Silent before Konami disbanded them in favor of western developers. The game is focused on a bizarre case of murders and disappearances in an apartment complex. There is a vague connection to Silent Hill, giving room to focus on other psychological ideas. The game focuses on Henry Townshead as he tries to solve the mystery of the complex he’s trapped inside.

After the dissolution of Team Silent, only two main figures remain in the franchise up to Silent Hill Downpour, Hiroyuki Owaku the major story writer and Akira Yamaoka, the musical director of the games. Several games like Homecoming and Silent Hill Origins barely maintained the psychological horror aspects and tried to bring more spectacle using the popular elements from the series like Pyramid Head with mixed results.

Due to several internal issues within Konami, Silent Hill Downpour ended up being the last mainline installment of the franchise to be released. A project that was released as a playable teaser was developed by Hideo Kojima and supported by Guillermo Del Toro to be the next installment before being canceled in 2014 and removed. There hasn’t been any news for upcoming games since then. Aside from the games, Silent Hill had two films, spin off works, and a series of comics.

Silent Hill is a series that deserves a return. Like Resident Evil, the franchise tackles different aspects of horror and did very well in creating the idea of a town that manifests the fears and internal darkness of people. There have been many other games released that were inspired by the narrative power of Silent Hill and ideas for the future of the franchise are still in talks, bringing the idea for players to return to this dreary and dark town that has a life of its own. 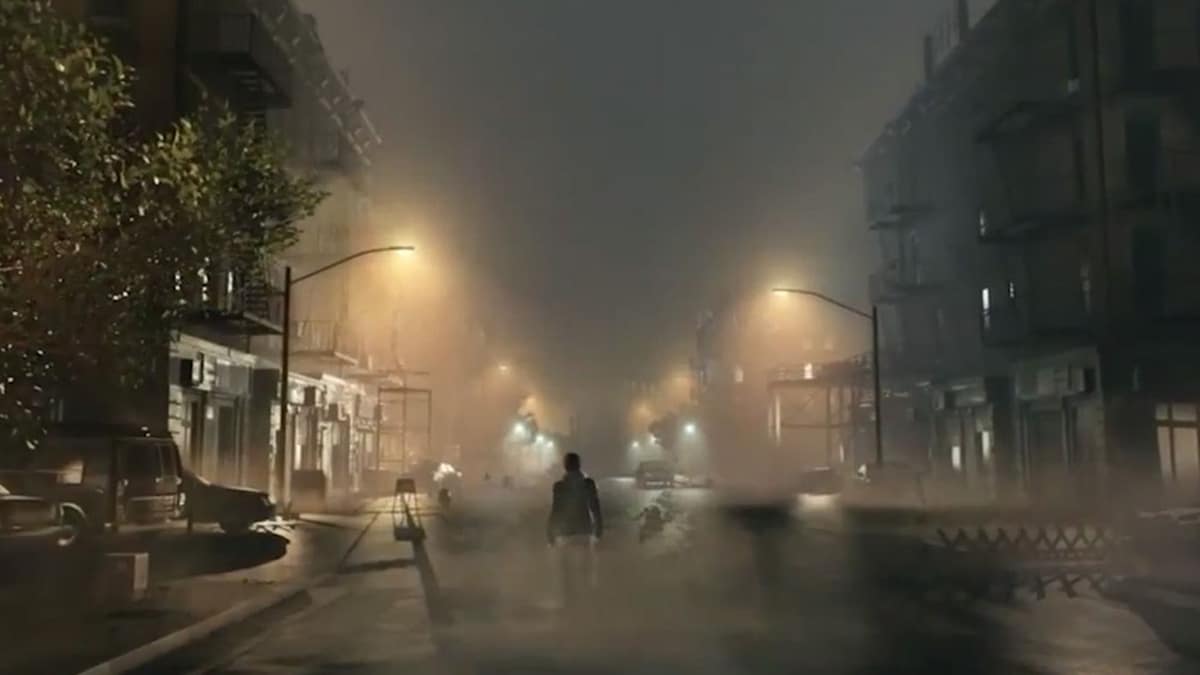 previousTop Ten Horrors to Watch After Multiverse of Madness
nextThe Bay (2012): A Review