The Many Forms of the Most Terrifying Count in History

Count Dracula is the most famous monster of all time and one of the most recognizable pop culture icons in history. Dracula’s rise to prominence started as a book written by Bram Stoker in 1987. While Dracula was predated by novels like Carmilla and The Vampyre, he gained a lot of popularity and is considered the main vampire archetype mentioned or referenced in most vampire lore themed entertainment.

Dracula’s name and location are inspired by a real life ruler named Vlad III. Known in history as Vlad the Impaler, his bloodthirsty executions have been directly linked to the inspirations of Dracula and other vampires in stories. In most media, Dracula is either alluded to be related to Vlad or is Vlad the Impaler himself. He would frequently be the strongest vampire in the setting and is often the driving conflict many vampire hunters would have fought.

Instead of Vlad the Impaler, this version of Dracula was Judas from the story of the bible. Played by Gerard Butler, Dracula is immune to many of the traditional weaknesses of vampires, though his offspring are susceptible. Dracula murdered his way to Van Helsing’s daughter until he was killed the same way Judas died.

In the episode Sucker of Souls, Dracula was featured as the main threat of a group of mercenaries. He briefly appears looking like Vlad Tepes before drinking the blood of a young researcher and transforming into a massive brutish monster. Dracula can change his limbs into blade-like weapons, speak Romanian, and is afraid of cats, which was how he was drawn into a trap and defeated.

Played by Luke Evans, this version of Dracula retains the historical influence of Vlad. The film follows his sympathetic journey as a vampire to protect his home from invaders. Dracula’s powers were updated to give him a super hero/villain image. Although super powered versions of Dracula exist throughout fiction, the execution in Dracula Untold was also inspired by the success of superhero films like The Avengers.

Castlevania features a megalomaniac Dracula as the recurring final boss throughout the series. Dracula has a lot of abilities and powers from fireballs to transforming into a demon-like monster. Dracula was originally a man named Mathias and was a good friend of Leon Belmont. After claiming the ancient powers to be a vampire Mathias becomes Dracula and has been a nemesis of the Belmonts for centuries.

Played entertainingly by Richard Roxburgh, Dracula was the main villain of the film as he and his wives were the driving force of the plot. He was responsible for the creation of Frankenstein’s monster and enslaved werewolves and was ancient enemies with Van Helsing. This incarnation of Dracula takes many of the archetypes from other versions while still being a unique interpretation of the character. 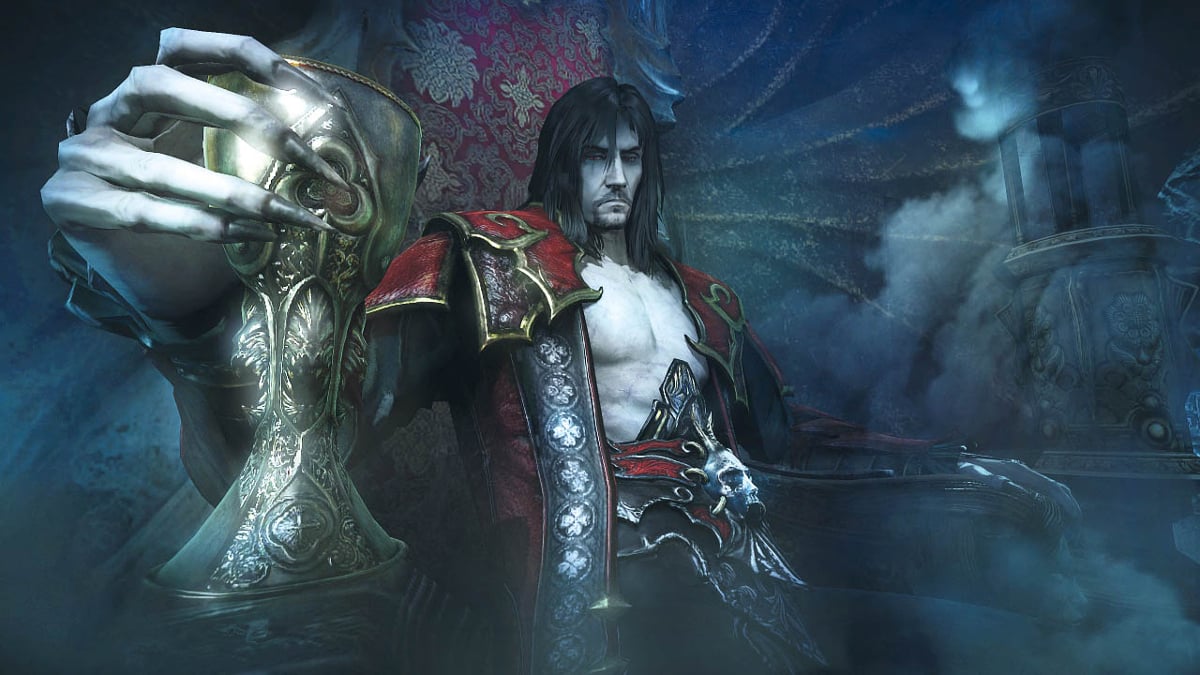 5. Gabriel Belmont’s Fall to Darkness in the Lords of Shadow Series

Castlevania’s Lords of Shadow series follows the tragic journey of Gabriel Belmont, who is both the founder of the Belmont family, ultimately becoming Dracula after many trials and betrayals. One of the most tragic incarnations of the character, he was a noble warrior devoted to the brotherhood of light before his descent. As one of the strongest characters in the setting, even Satan wouldn’t risk fighting him. Gabriel soon found redemption in his son Trevor, also known as Alucard.

In the Hellsing anime and manga, Dracula is known as Alucard, living for centuries under the service of the Hellsing family. A formidable vampire, he has two powerful handguns and transforms parts of himself to be monstrous creatures. A majority of Alucard’s power comes from the souls he consumed throughout the ages. Much of the conflict in Hellsing is Alucard combating his personal lack of purpose while assisting Integra fight off an impending threat.

3. Vlad Dracula in the Netflix Castlevania

In the continuity of the Netflix series Castlevania, Dracula was a major antagonist for the first two seasons, kickstarting the events of the series. After his beloved wife Lisa was executed in a witch trial, Dracula went to war for humanity’s extinction. His appearance in the series is reminiscent of Kojima’s artwork from Symphony of the Night. Dracula was powerful but emotionally broken and it wasn’t until the end of his fight with his son he snapped out of it.

Gary Oldman’s Dracula portrayal was the first to showcase a tragic backstory to the character. Instead of simply being a sadistic immortal, he was a devoted warrior of God who lost the love of his life and renounced his face to become the Prince of Darkness. The rest of the story is very similar to the classic story with the inclusion that Dracula looks younger with each victim he claims.

The iconic king of the vampires, Bela Lugosi, brought his slick and fashionable Dracula several years after Nosferatu, a loose adaptation of the story. Dracula carried all the trademarks of the character who persevered throughout pop culture from his connection to bats and wolves to his aversion to the sun, crosses, and mirrors. Bela Lugosi’s Dracula has made reappearances in many forms, even being the base look of the Castlevania incarnation before Symphony of the Night. 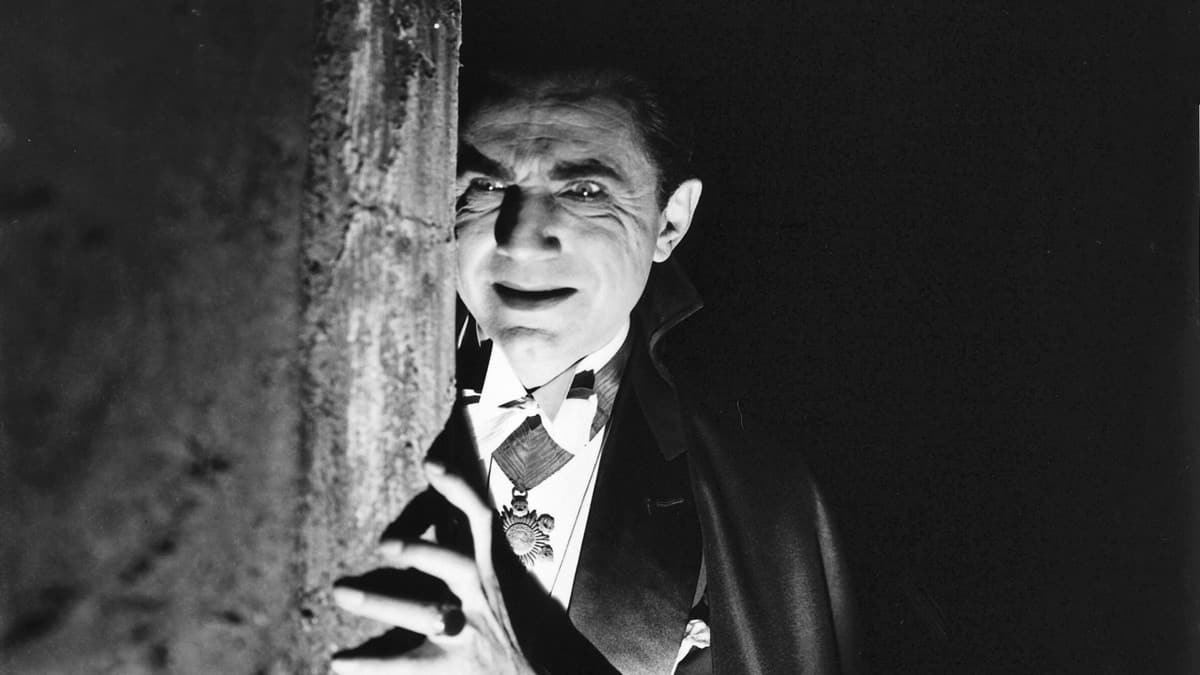