Home > American Horror Story to Get a Season 11

American Horror Story to Get a Season 11 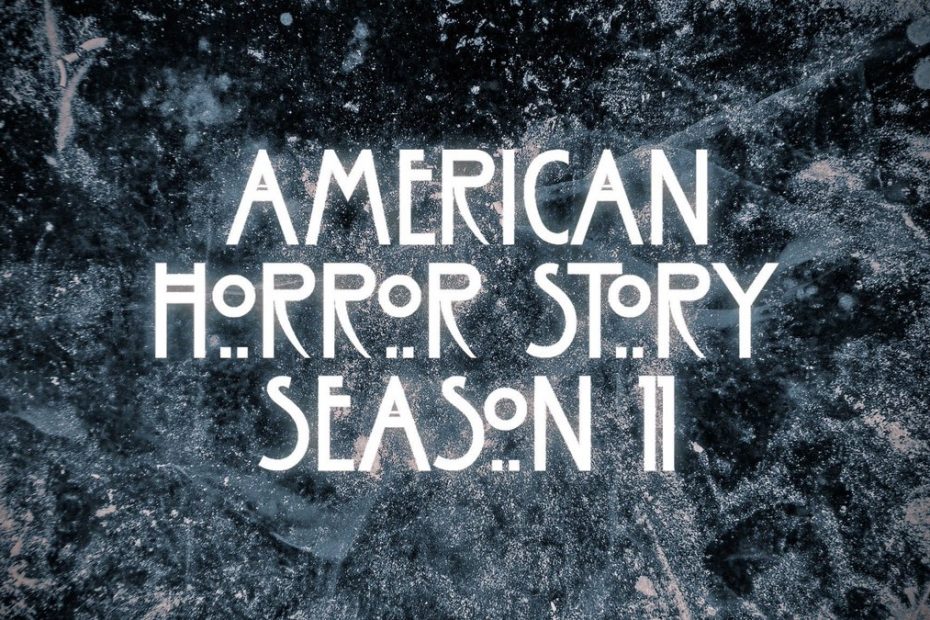 This month brought great news for American Horror Story fans. After ten years, the serial favorite will be returning for an eleventh season.

On October 5, 2011, Ryan Murphy and Brad Fulchak brought their new brand of horror to small screens in the new horror anthology American Horror Story. Fans were unprepared for what lay ahead, a stretch of terror taking fans from a timeline dating from Roanoke Colony of the 1500s to post-apocalyptic times. The creators entertained horror fans with ten years of original content, beginning with a Murder House and concluding with a double feature with a new look at vampirism and UFO conspiracies.

Fans were slightly underwhelmed by the last installment of AHS, which departed from the original formula. For once, the series took a foray into the world of throwback cinema with the double feature. Unlike the past season, fans were promised a double feature – a double dose of AHS in one season. While the creators did make good on that promise of more story to enjoy, some felt the show lacked its original appeal. While some found a liking to the first feature, others found a greater interest in the first feature and vice versa. Overall, for many, the show paled compared to the former seasons, leading people to wonder if season 10 was the last that fans would enjoy of the horror anthology.

Now it appears that there is a lot more story to tell and season 11 of American Horror Story is on the way. On August 2nd, FX chairman announced the anticipated return of AHS. Currently, the plot is being kept secret, however a few scoops have given hints about what may happen in the upcoming season. According to E News, a few eyewitness accounts of the cast filming in New York gave some interesting clues. The cast was said to be wearing clothing depicting a foregone timeline, namely the late 70s or early 80s. The backdrop seemed to match the attire, confirming the same timeline.

Based on this aesthetic, this is what was noted by E News as a probable plot line:

“Accounts suspect this upcoming season will touch on the Son of Sam’s reign of terror in the late ’70s.”

If this is the case, this indeed serves as a point of intrigue. 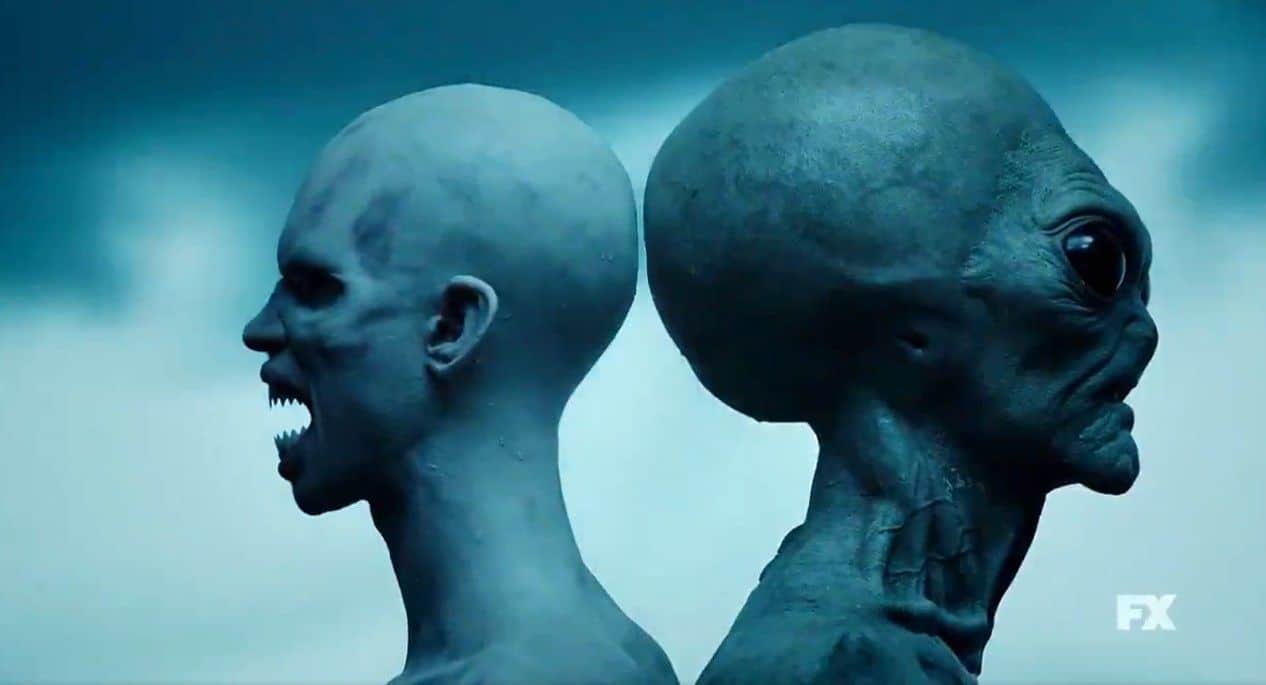 The announcement boasts the return of some series favorites, which is indeed good news. Billie Lourd, Zachary Quinto, Patti LuPone, and Isaac Powell are set to return. A few other additions include Sandra Bernhard, Joe Mantello, and Charlie Carver.

While the season 11 cast raises expectations, the lack of mention of AHS favorite Sarah Paulson is a downer for some. Paulson, a regular on the series since its inception, has played a pivotal role in the franchise’s success. In fact, season 9 was the only series that did not feature Paulson, so the absence of her name raises a lot of speculation. Is Paulson done with AHS? Recent comments from the star confirmed she would not appear in season 11. As for her future with AHS, it is still unknown. According to Paulson,

“It’s not that I’m not open to it. I’m always open to it, but I feel like I’ve been doing it for a long time, and people might start getting sick of me in that world. Let someone else scream, run, and cry for a second. Other people can do that too!”

Ultimately, the show will go on.

Looking Forward to The Future

There’s much to anticipate in season 11, with a hopeful return to the old model. There’s no release date yet, but there are ten seasons of content to rewatch. And fans can find them all streaming on Hulu. 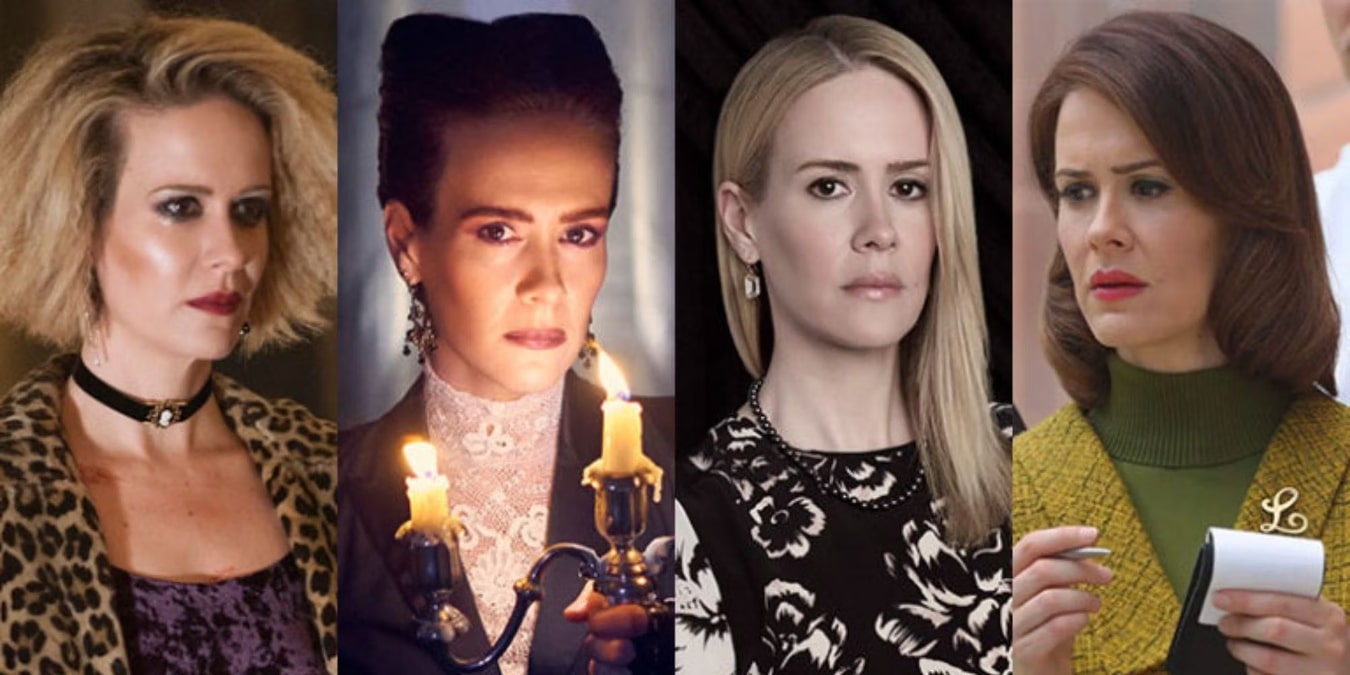